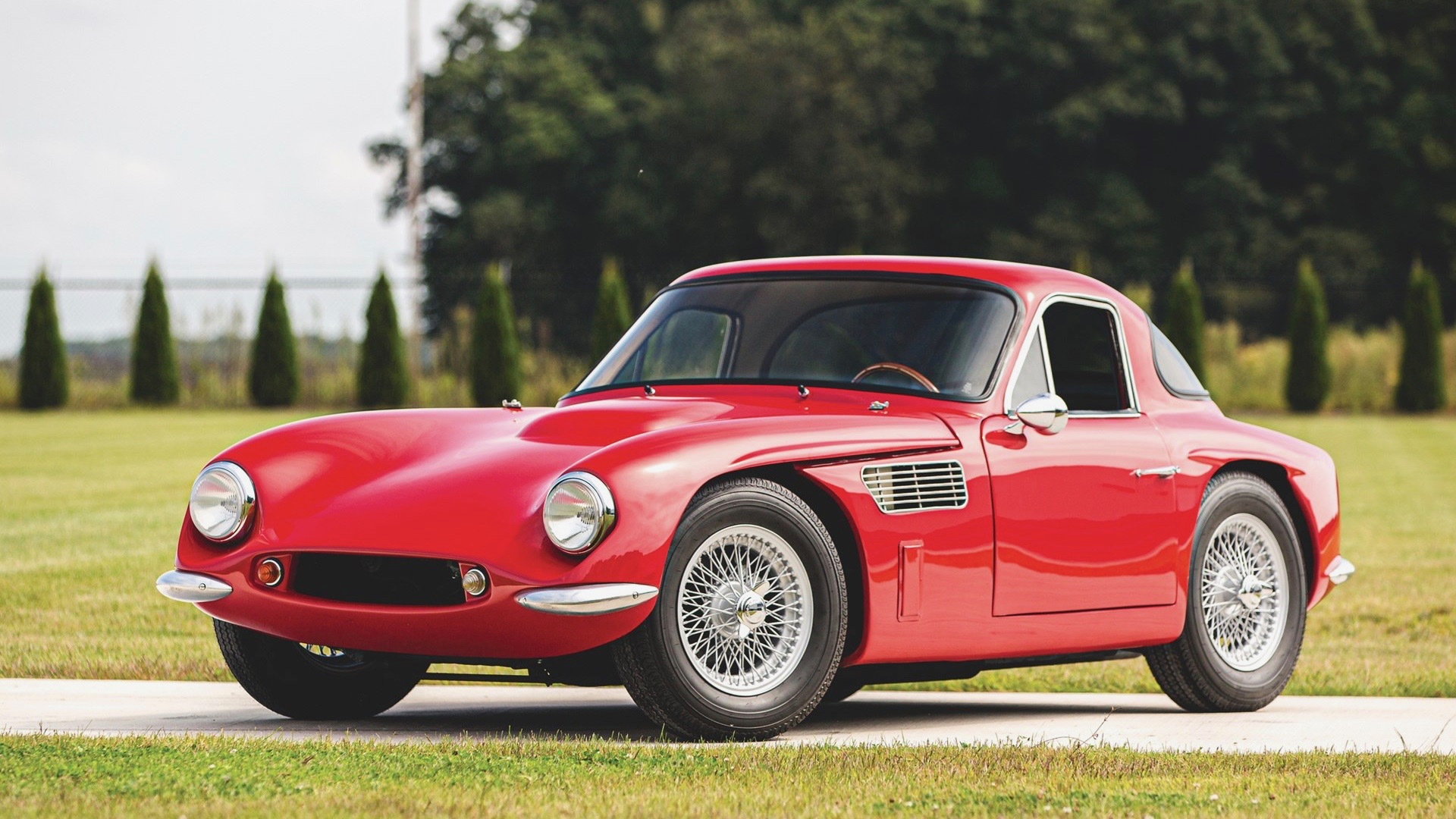 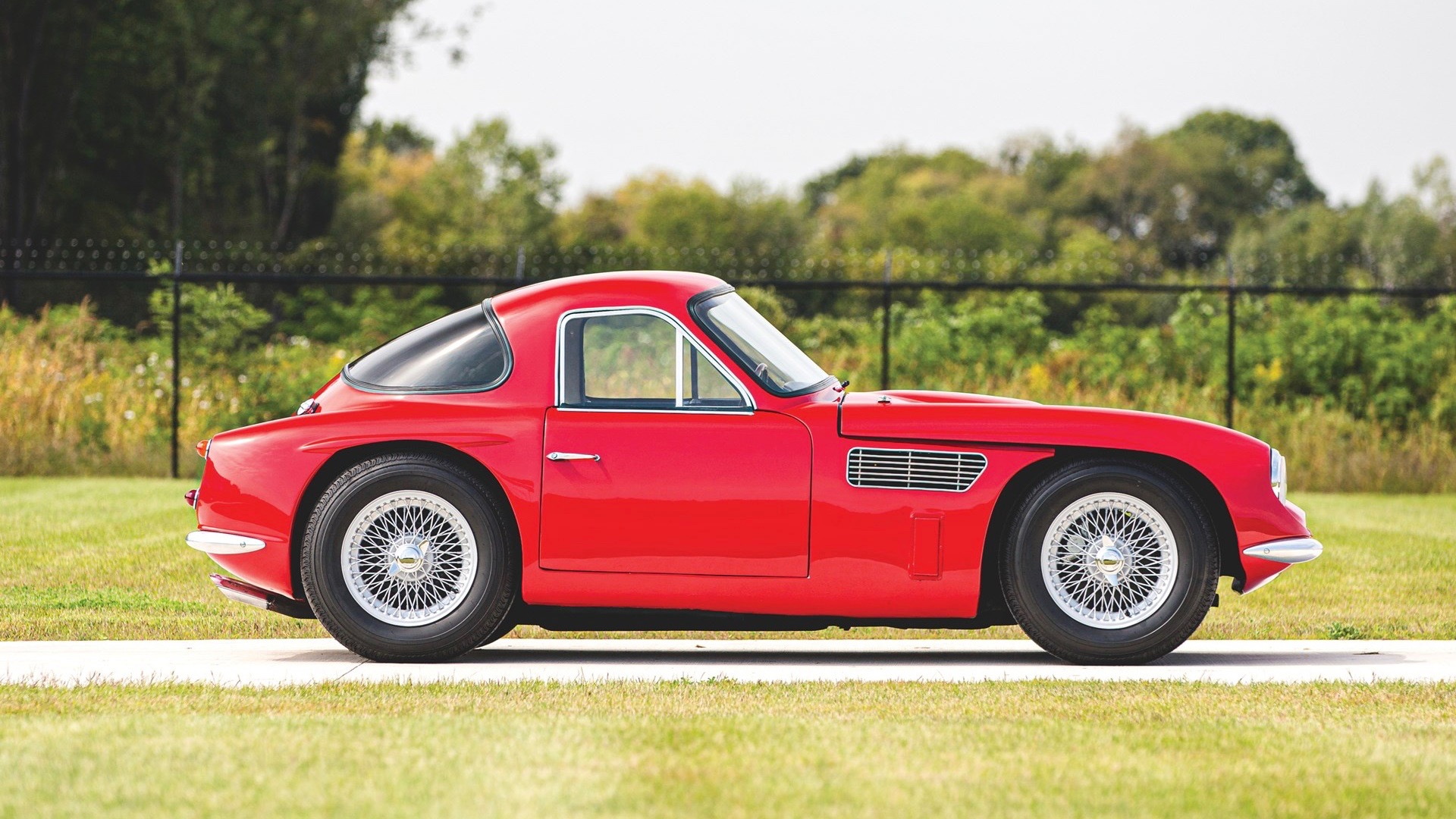 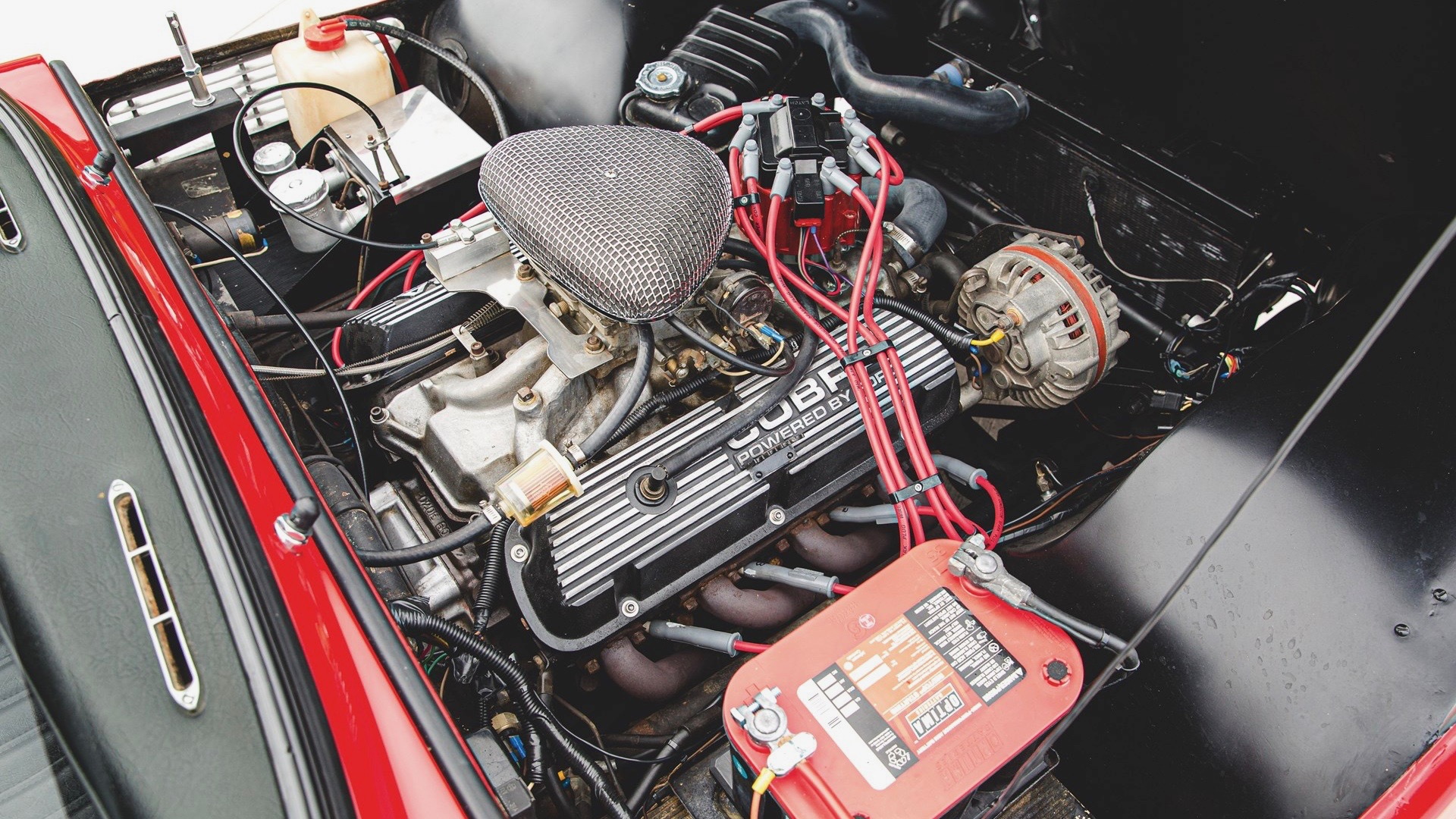 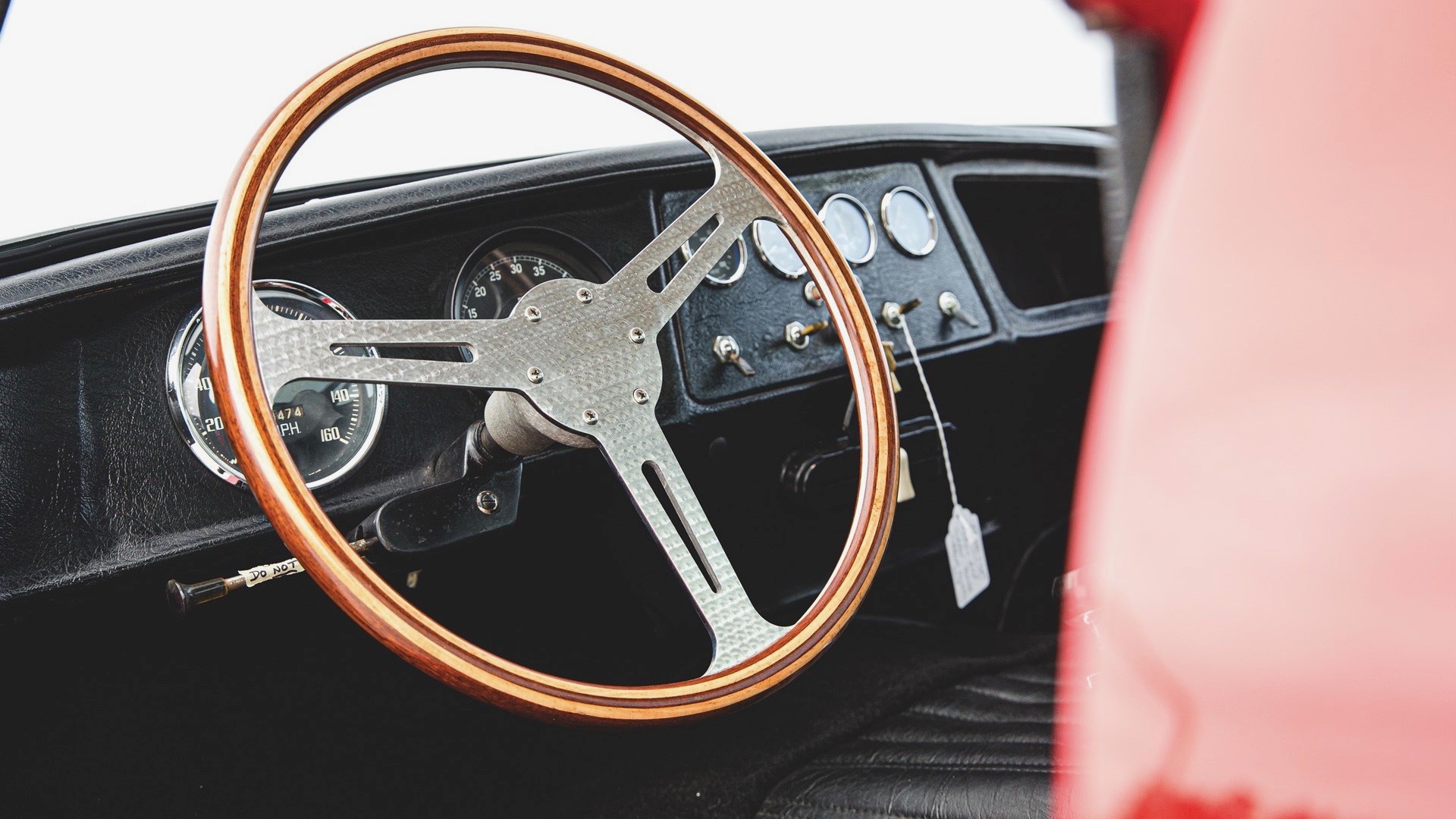 An important piece of British sports car history will cross the RM Sotheby's auction block in May. This 1965 Griffith Series 200 was one of the early development cars for the original Griffith, a car that like its modern equivalent combined a British chassis with American power.

Following in the footsteps of Carroll Shelby, American entrepreneur Jack Griffith founded Griffith Motors with the idea of fitting TVR chassis with Ford V-8 engines. TVR agreed to supply modified Grantura chassis, and sold the cars in the United Kingdom under its own name. However the cars were sold as Griffiths in the United States. These cars are not to be confused with the later TVR Griffith of the 1990s, which was wholly developed by the British firm.

The car--chassis number 200/5/002--was the third development car, and was used as a test platform by Dick Monnich, importer of the TVR bodies on which the Griffith sports cars were based, according to the auction listing.

This is the only Griffith Series 200 with a Ford 260-cubic inch V-8, according to RM Sotheby's. Later production models used a 289 V-8, with a 4-speed manual transmission.

In 1966, Monnich returned the car to Griffith Motors, where the original engine was swapped for a 260 V-8 from another prototype, according to the auction listing. The car was then sold to a Virginia dealer, who sold the Griffith to its first private owner. It was sold to a second owner in California in 1968, who hung onto the car for the next five decades.

The car spent most of the ensuing years garaged, but maintained in "good running condition," according to the listing. It also received some minor modifications, including an Edelbrock aluminum intake, upgraded radiator fans, high-performance ignition, and Cobra aluminum rocker covers.

The seats were recovered in 2018, and the car is currently equipped with a Salisbury differential and aluminum fuel tank. The purchase includes "several crates" of spares, according to the listing.

A new TVR Griffith was been in the works for several years. The original TVR closed its U.K. factory in 2006, but new owners took over the name in 2013. In 2017, they unveiled a modern Griffith with a Cosworth-tuned version of the Ford Mustang GT's 5.0-liter V-8, and a chassis built using Gordon Murray's iStream process. The car was originally scheduled to start production in 2019 but the launch has been delayed multiple times.