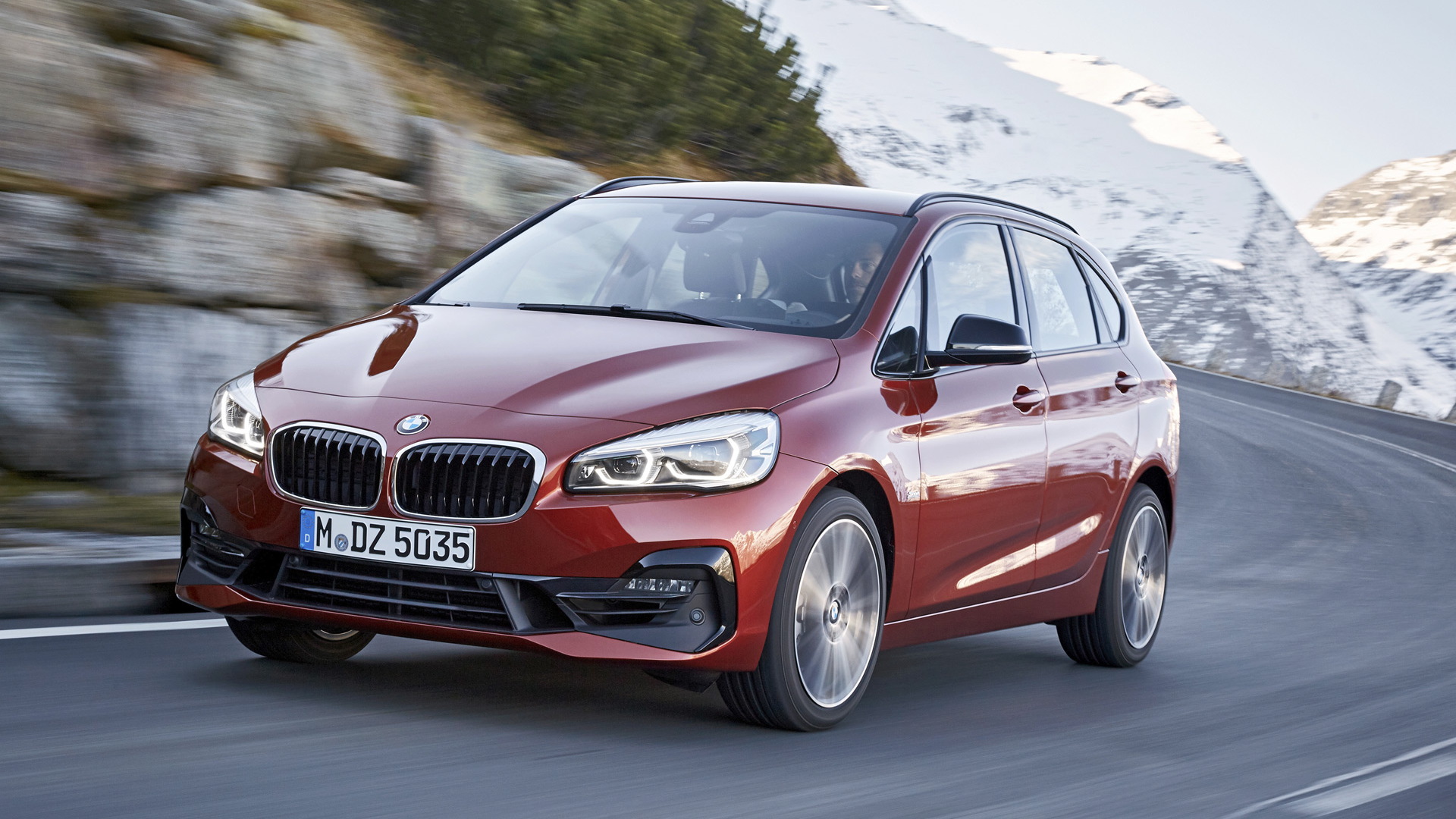 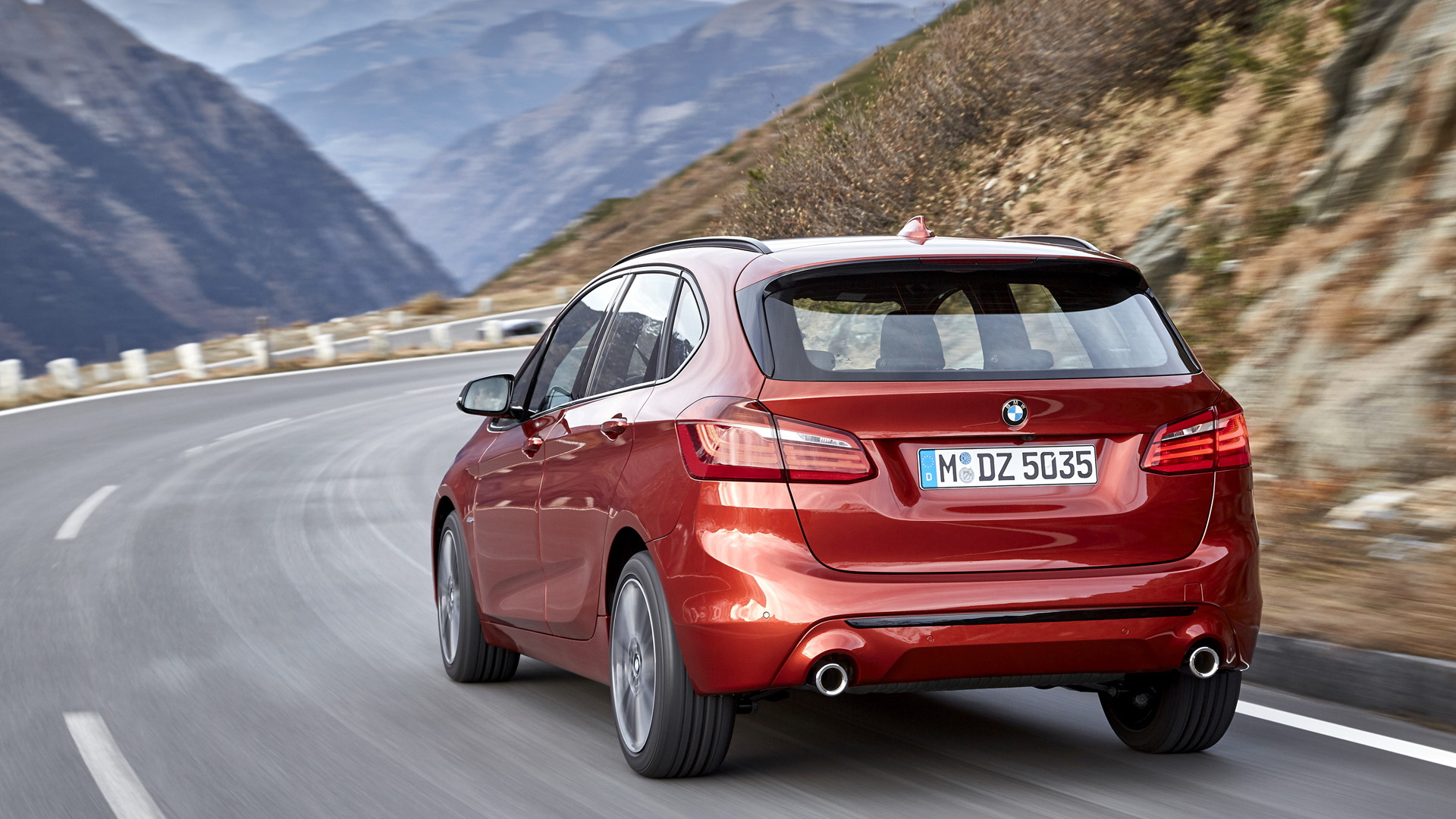 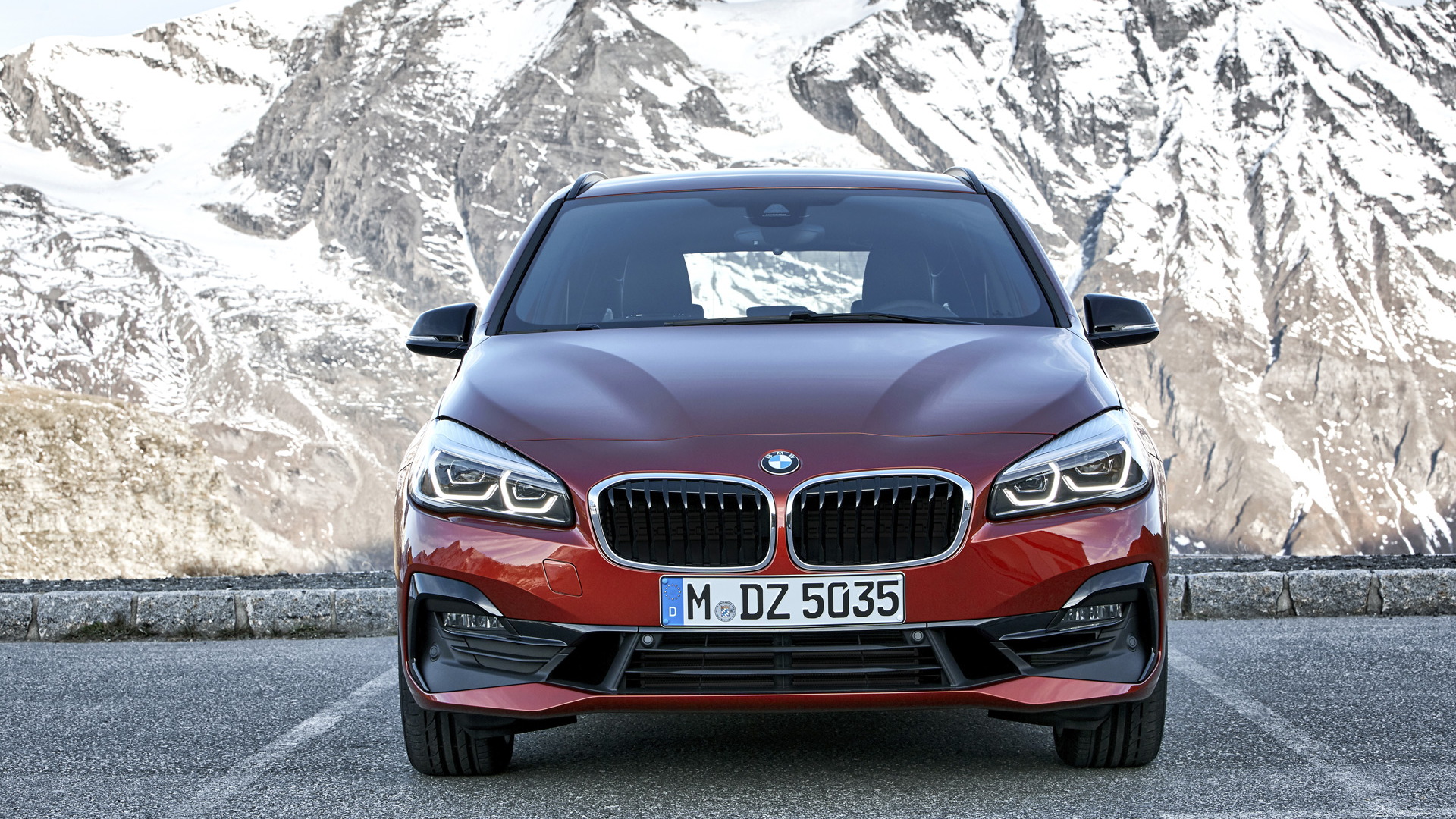 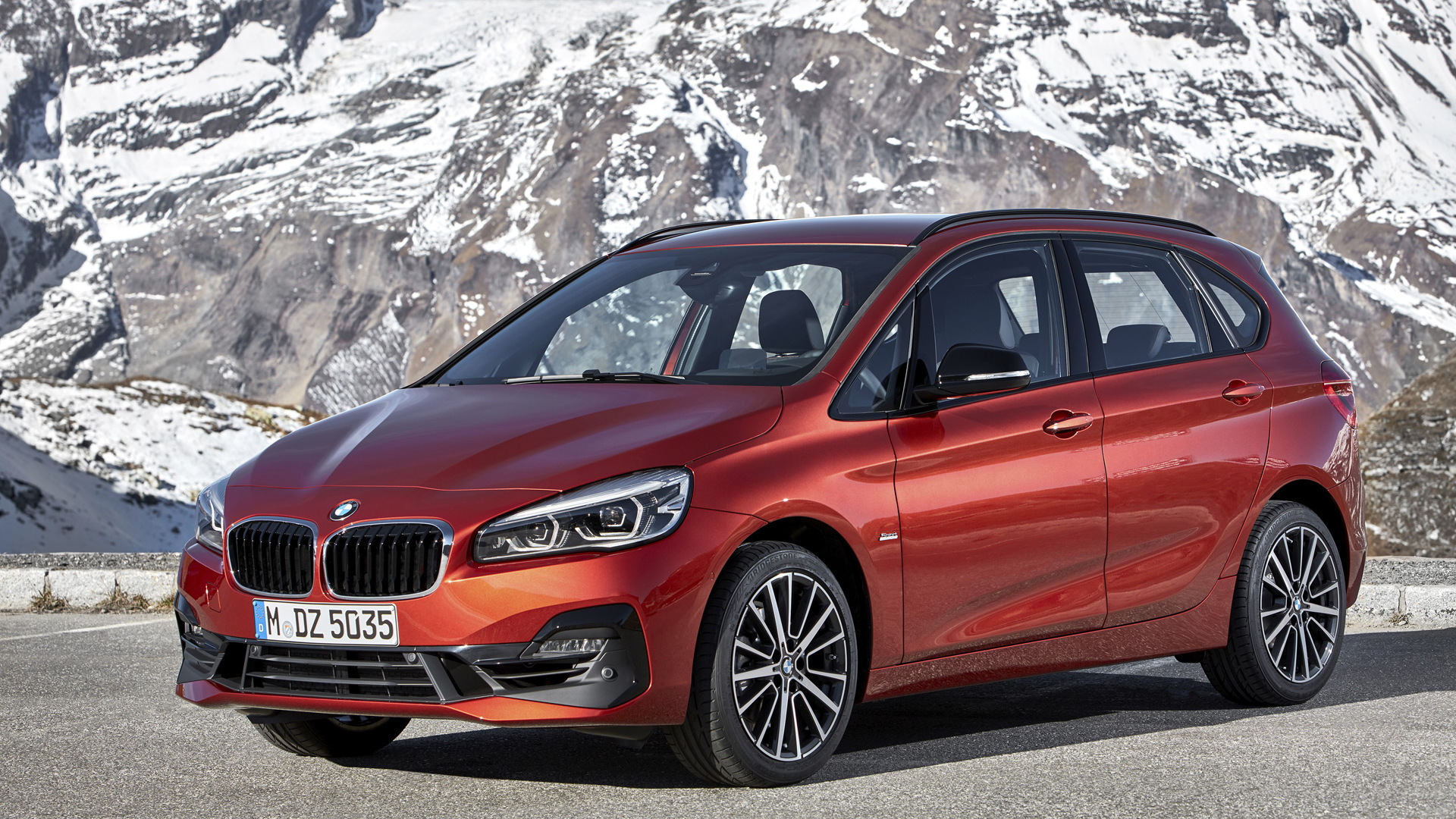 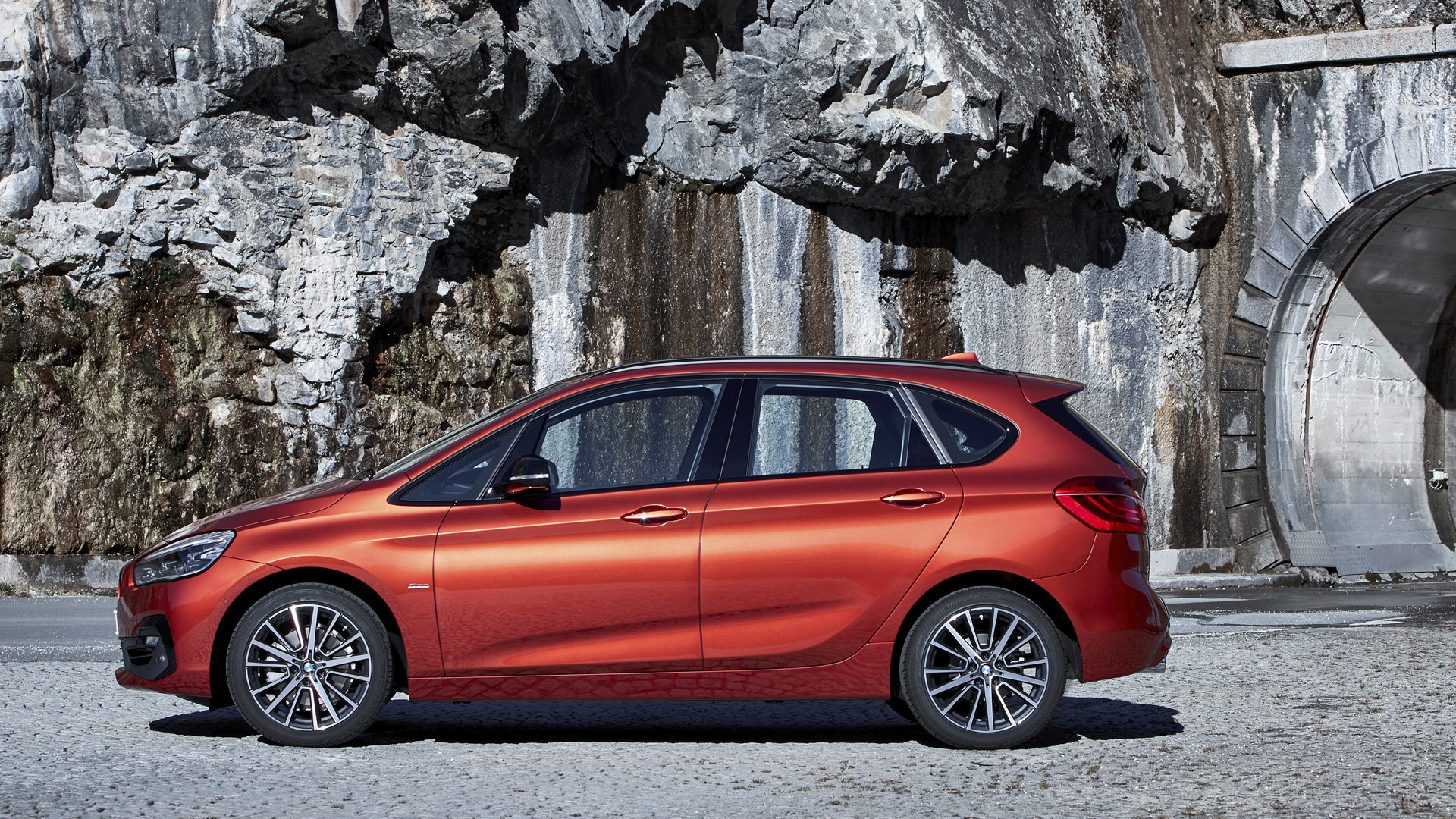 The vehicle made its debut in 2014 and was originally pegged for sale in the U.S., though BMW’s local division eventually came to the realization it would probably have done more harm to the brand than good, thus it never ended up here.

The 2-Series Active Tourer is now at the midway point in its life cycle, and in BMW tradition has been updated.

The visual tweaks are minor and consist of new designs for the daytime running lights, front and rear fascias, and the grille which has grown slightly in size.

Inside, there's a new design for the gear lever and a wider selection of colors and materials. BMW is also offering a 7-speed dual-clutch transmission on some models as an alternative to the standard 8-speed automatic. The automaker says the seats have also been made comfier thanks to widened cushions and new upholstery.

The engine lineup continues to consist of inline-3 and -4 units, all of them turbocharged. Revisions such as friction-reducing machining as well as emissions treatment hardware have helped to boost power while reducing emissions on some models. At the top of the range remains a 225xe iPerformance plug-in hybrid model. It delivers 224 horsepower and 284 pound-feet of torque thanks to a 1.5-liter turbocharged inline-3 driving the front wheels via a 6-speed auto, plus an electric motor driving the rear wheels.

The 2-Series Active Tourer has been a surprising success for BMW. The automaker managed to sell more than 380,000 examples of both the 5-seat Active Tourer and 7-seat Gran Tourer since the model was launched. The biggest market has been Germany followed by China. Roughly 70 percent of buyers have been new to the brand.

The world debut for the updated 2-Series Active Tourer should take place in early March at the 2018 Geneva auto show. While we won't see the car here, there's a good chance a new 2-Series Gran Coupe makes it to the U.S. A more hardcore version of the M2 coupe is also expected here soon.