The Aston Martin Vulcan was designed from scratch to be a track car, so making it legal for street use entails more than just slapping on a license plate and some indicators. A company in the United Kingdom has managed to do it, however.

This 1939 Mercedes-Benz 770K was one of the cars used by Adolf Hitler and his staff during World War II. You actually have the chance to buy it as it will be going under the hammer at an auction in Scottsdale, Arizona next month. 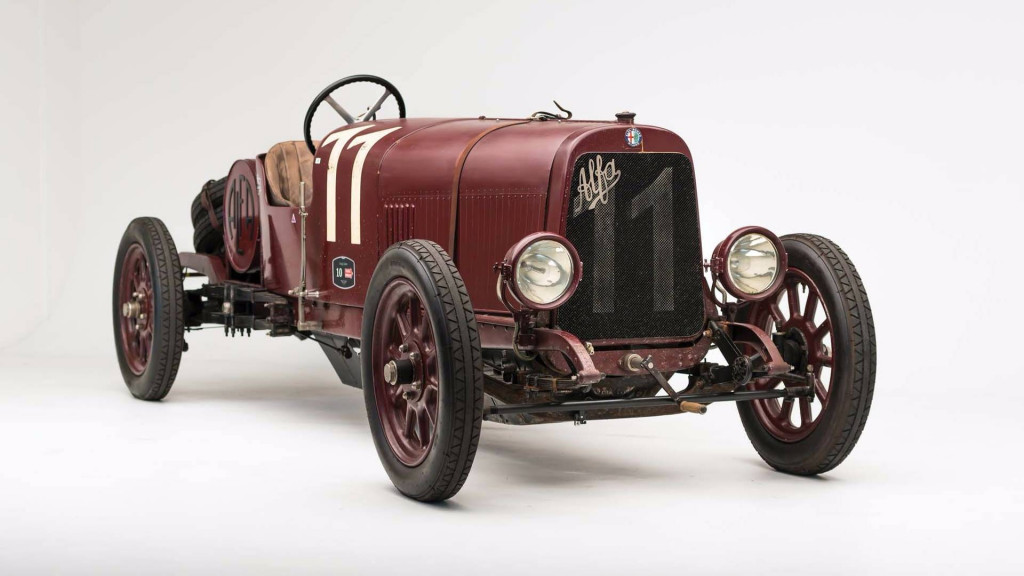 Another pre-war classic going up for auction is this 1921 Alfa Romeo G1. It’s an example of the first Alfa Romeo model ever built, and it’s the only one that’s actually in full assembly and running condition. 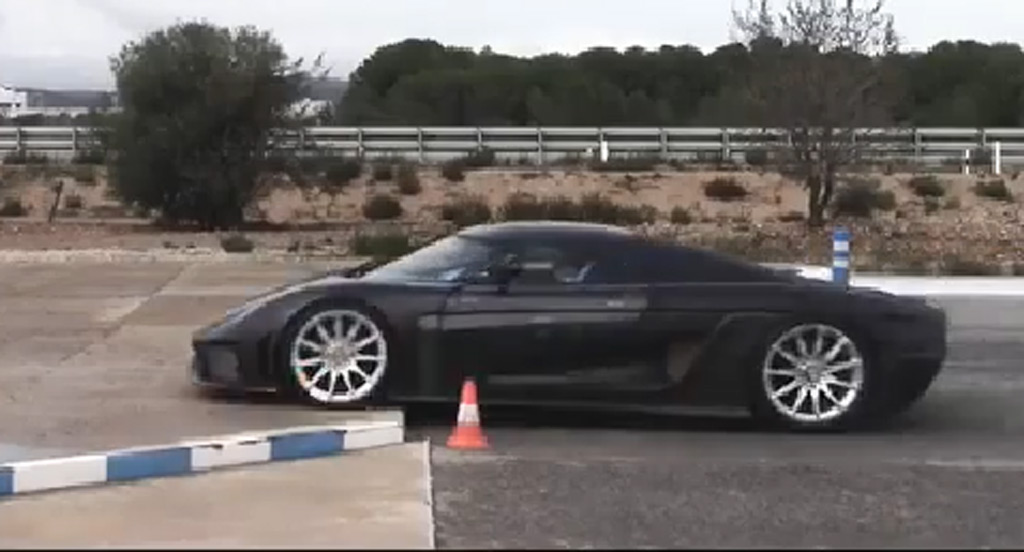 Shown here is just one of the tests Koenigsegg’s Regera was put through as part of its safety program. You’ll be quite surprised at some of the other tests the new hypercar had to endure. 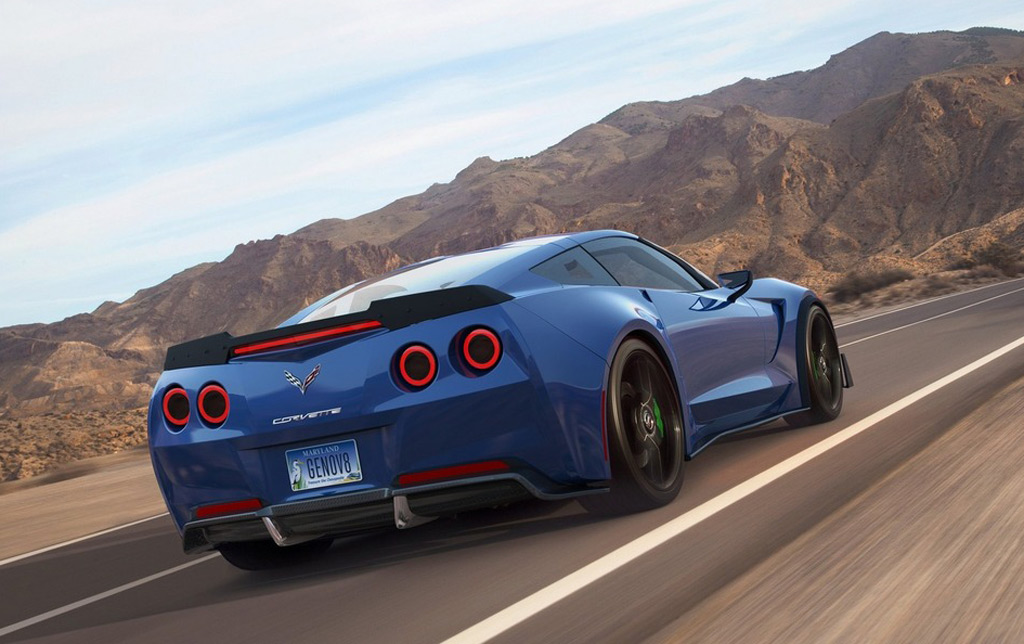 America’s Genovation is finally ready to show off its electric Corvette. The company has upped the specs during the development and is now promising 800 horsepower and 700 pound-feet of torque. The debut will take place at the 2018 Consumer Electronics Show in a couple of weeks. 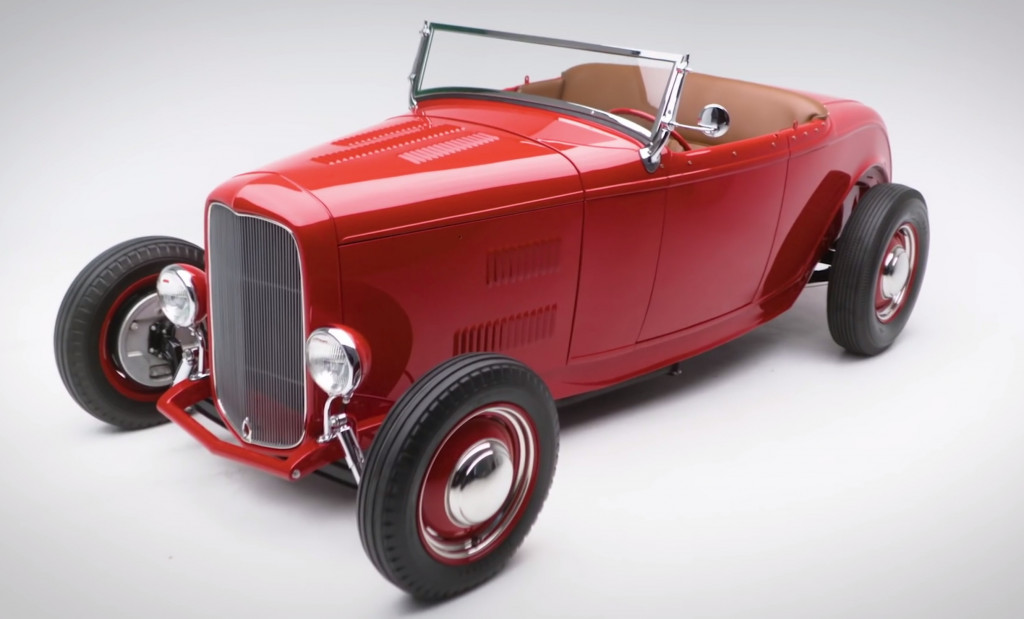 A new documentary is out on the McGee/Scritchfield Roadster, arguably the quintessential hot rod. It’s well worth the watch this long weekend.