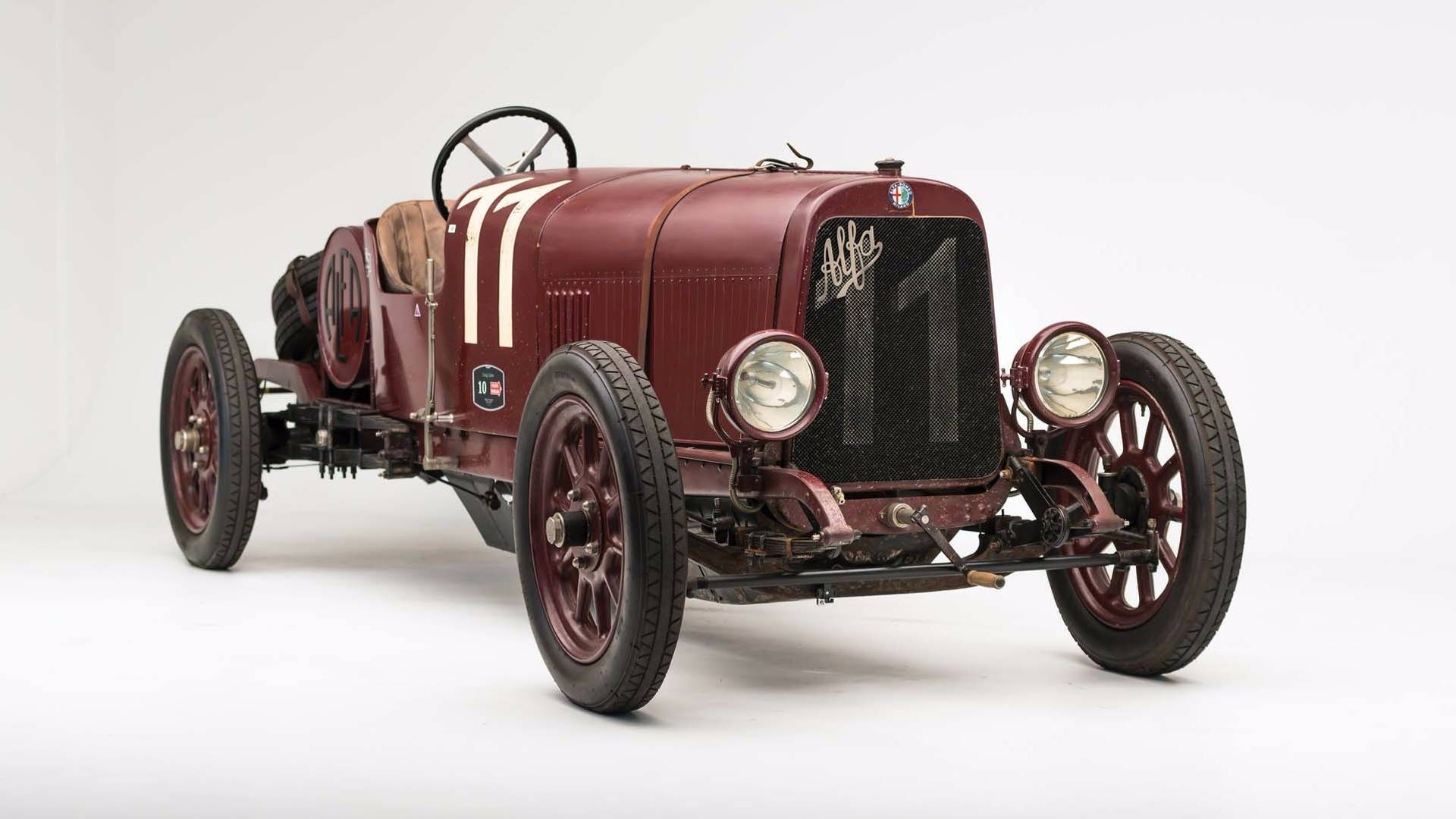 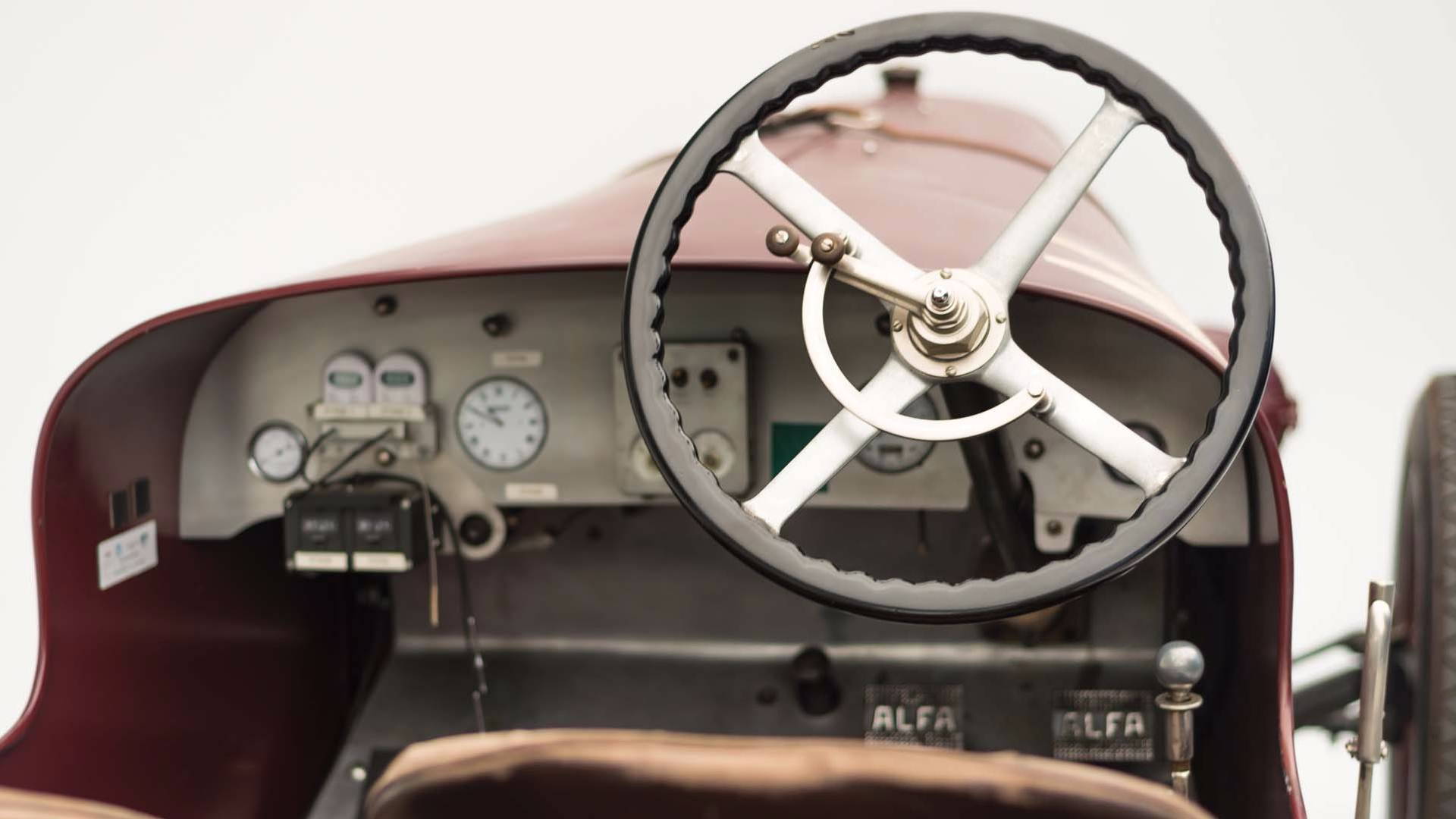 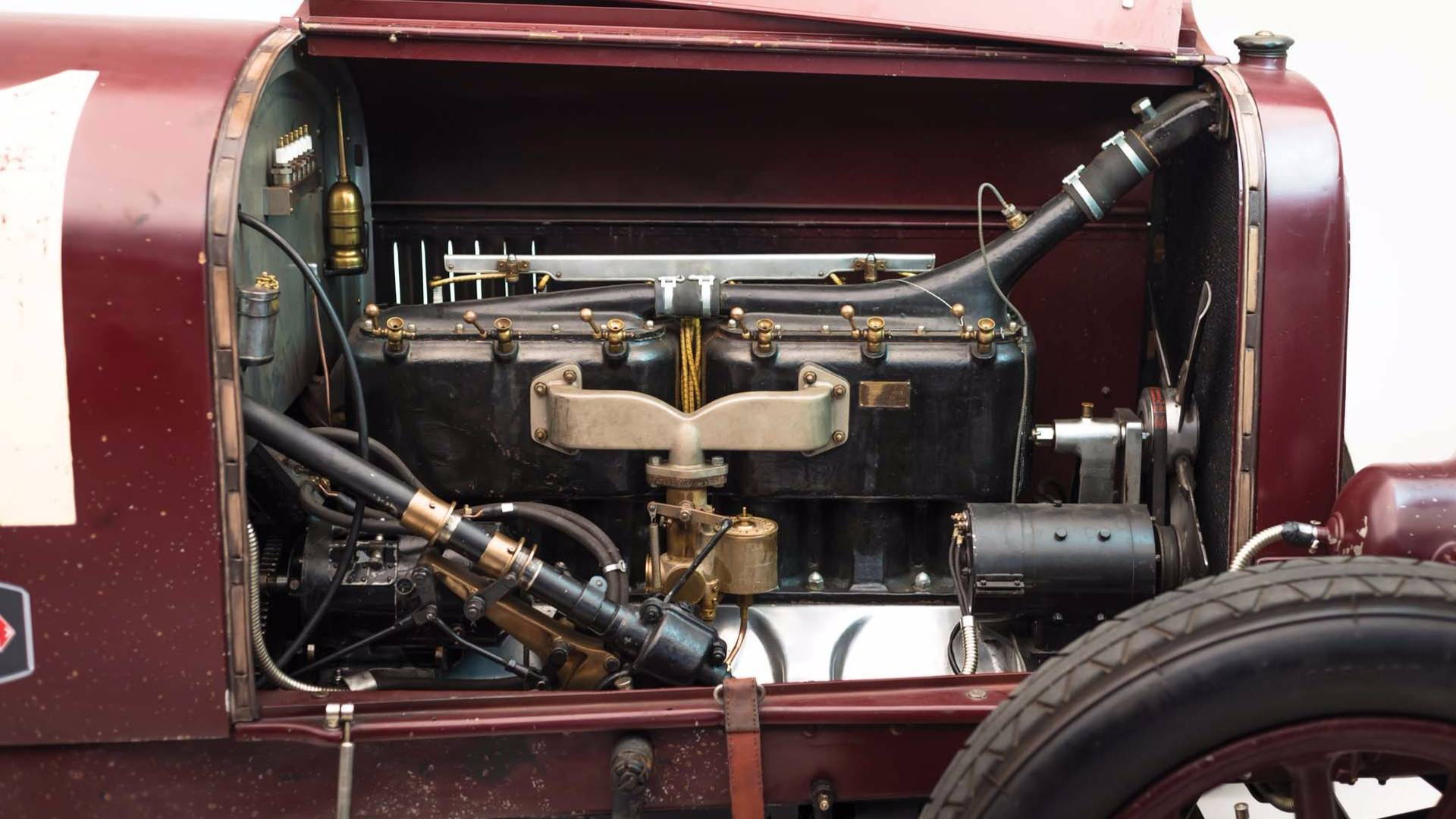 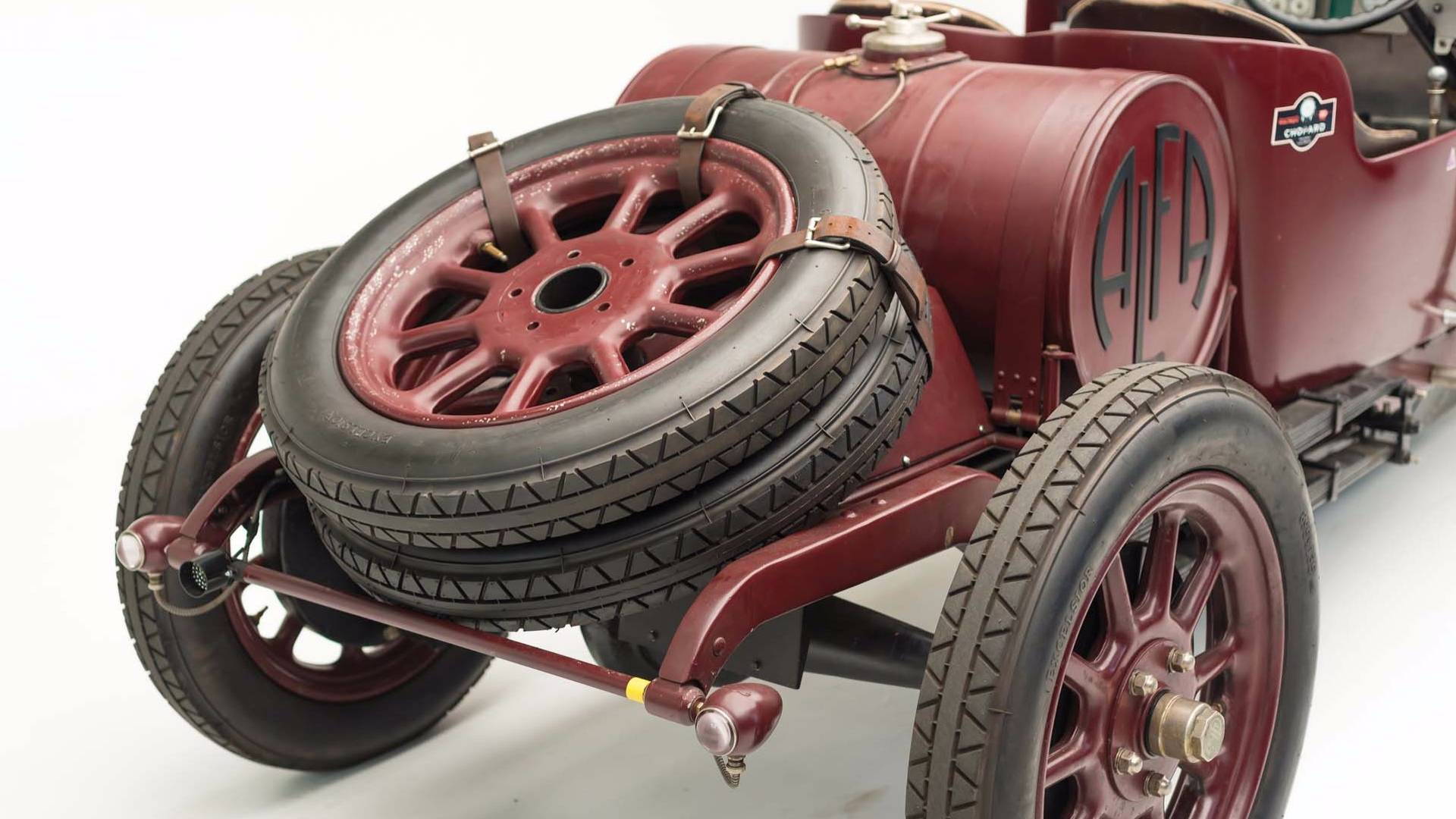 North Americans only recently got reacquainted with Alfa Romeo following a lengthy return to the continent, but only die-hard fans will know what this is. In fact, it's the brands first-ever model, the 1921 Alfa Romeo G1, and it's heading to an RM Sotheby's auction in January.

After decades spent in storage, the 1921 G1 traded hands a few times, but there's something significantly more special about this car: Alfa Romeo built 52 G1s, but this is the only one known to exist in full assembly and running condition.

It's also one of the early production models, donning chassis number 6018 and boasting a massive 6.3-liter inline-6 good for 80 horsepower. It's not as rambunctious as the Fiery Beast of Turin, but it'll do. Following its assembly, it was sent to Australia where it resided until the mid-1960s. Alfa Romeo enthusiast Ross Flewell-Smith purchased the car in 1965.

Smith restored the car in the 1970s, and it underwent yet another restoration in the 2000s. After traveling the world and participating in numerous motoring events, it seeks a new owner. Preferably one that can afford its estimated sale price.

RM Sotheby's will offer the 1921 G1 with no reserve, but that shouldn't stop collectors from placing sky-high bids. The auction house estimates the car will reach a hammer price of up to $1.5 million in Phoenix, Arizona, this January.