No car chooses its owner, and such a statement rings truest with this 1939 Mercedes-Benz 770K Grosser Offener Tourenwagen. We say that because this example was Adolf Hitler's personal vehicle, and it was also used by his staff during World War II.

The historic, and controversial, Mercedes will head to auction on January 17 in Scottsdale, Arizona, and its consignment comes with an few important note. Ten percent of the vehicle's final sale price “will be donated and used to educate how and why the Holocaust happened and how to effectively prevent such similar atrocities in the future," according to a statement from principal and auctioneer Rod Egan of Worldwide Auctioneers. 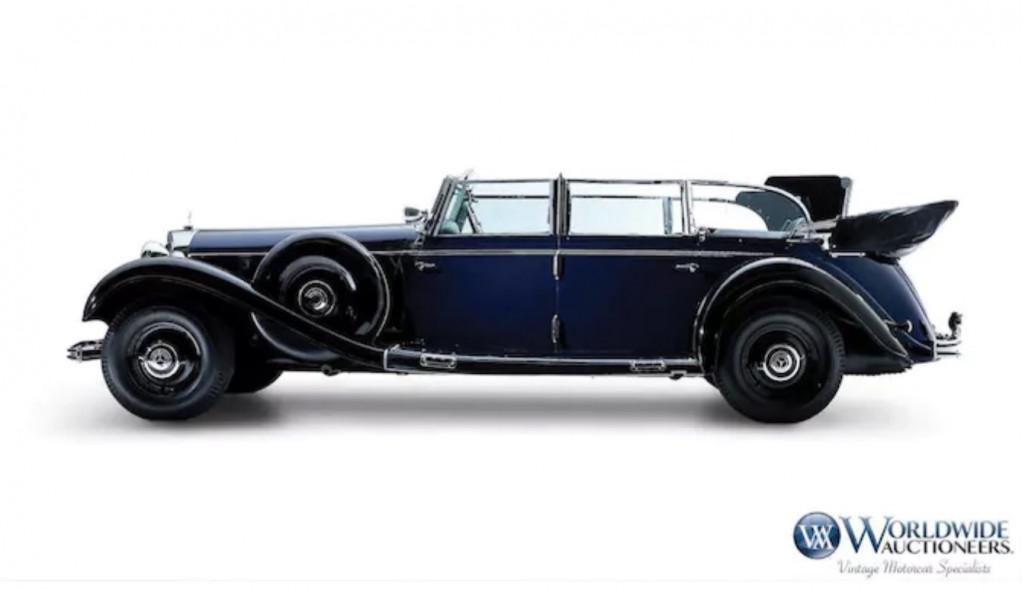 This is one of five surviving 770Ks used by the Führer and his staff, and a total of just 88 of these "Super Mercedes" were built. The United States Army seized the car in 1945 and U.S. military police used the vehicle in France before it made its way to U.S. soil. The Veterans of Foreign Wars eventually took ownership of the car and used it during parades. After its parade stint, various museums displayed the car, including the Imperial Palace Hotel and Casino in Las Vegas, and the Chicago Historical Antique Automobile Museum. 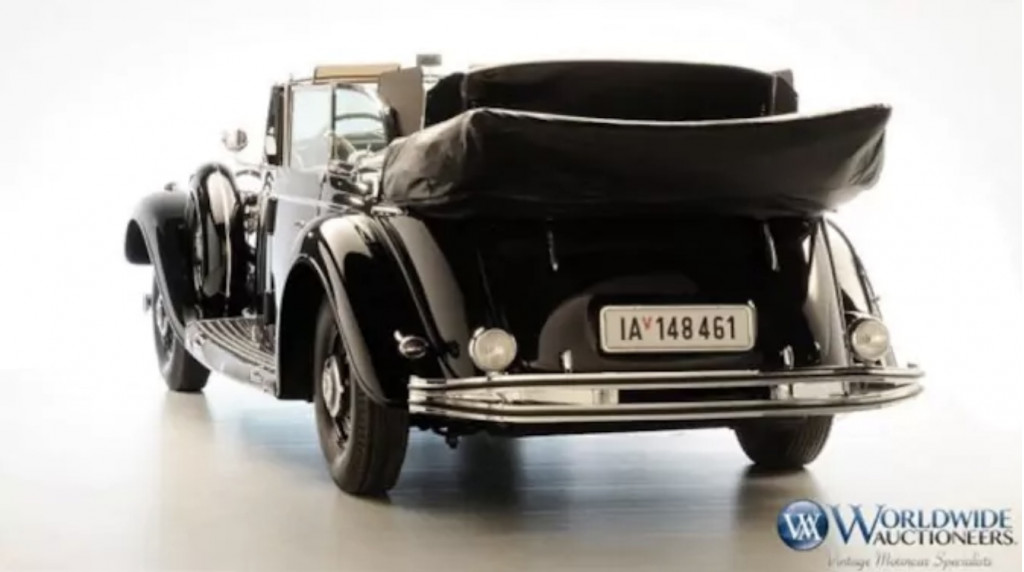 A 7.7-liter inline-8 engine propels the massive car to a top speed of more than 100 mph. Unsurprisingly, the windows are bulletproof and armor plating adorns the vehicle.

Egan said he hopes the historically significant Mercedes will find its way to another museum to educate future generations. Despite its ties to a horrific figure in world history, there's no denying the 1939 Mercedes-Benz 770K Grosser Offener Tourenwagen is a unique car that should bring a tidy sum of money.