Saying the current Nissan Frontier is long in the tooth is an understatement. The mid-size pickup truck's platform dates back to the mid-2000s, while rivals boast platforms developed within the last couple of years. Nissan truck fans fear not because the brand has plans for an all-new mid-size pickup, and it's coming very soon.

Nissan senior vice president of product planning for North America, Michael Bunce, told WardsAuto in a report published on Thursday that a new Frontier "is on its way," and it may coincide with a new V-6 engine for the Nissan Titan. The timing of the Titan's V-6 remains unknown, but Bunce said the engine will be part of the full-size truck's plans. Bunce suggested the new V-6 may show up in the next-generation Frontier before making its way to the Titan.

The report suggested a 2018 introduction for the next-generation Frontier, which will likely go on sale as a 2019 model. It's unclear if the next Frontier will be based on the global NP300 Navara, which also forms the basis of the Mercedes-Benz X-Class and Renault Alaskan pickups, but the idea doesn't seem out of the question.

One other rugged new Nissan may be in the works as well. Nissan laid the Xterra SUV to rest in 2015, but the off-road-oriented vehicle could return thanks to surging SUV sales. The brand's market research suggested the market is ripe for a new Xterra, or whatever Nissan may call it, and it's certainly on the company's radar.

"[Xterra] is a great asset in terms of a name and a badge. It’s on the shelf right now, but it’s something we could utilize in the future," Bunce said. 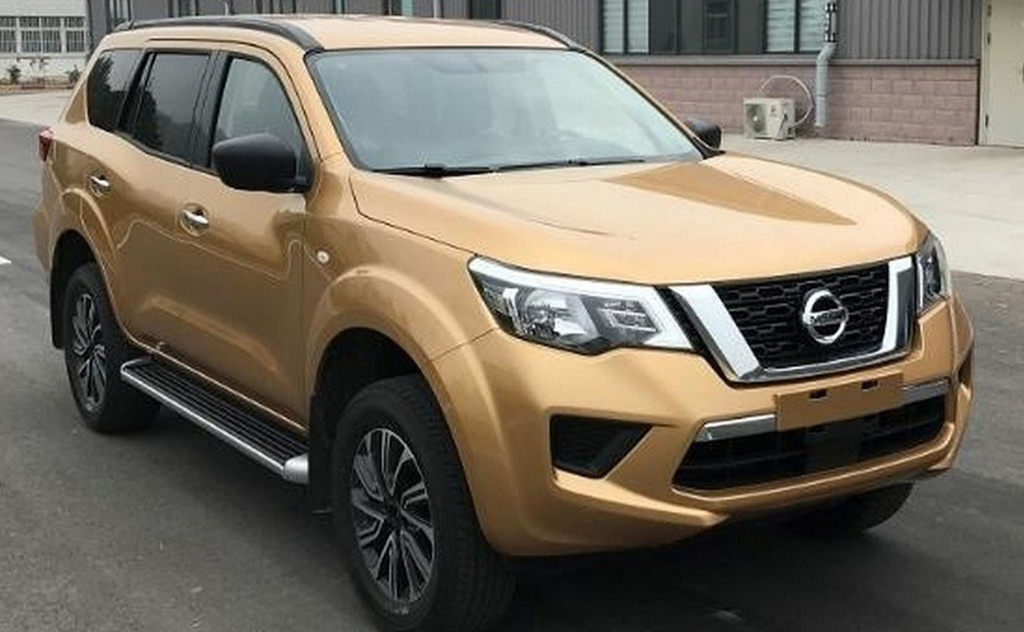 Nissan may already have a potential replacement brewing. Weeks ago, photos of a Nissan Navara-based SUV leaked with the "Terra" badge in China. The Terra will be sold in China as a replacement for the Paladin, the name Nissan used for the country's version of the Xterra SUV.

If Nissan forges ahead with an Xterra revival, the Terra may offer a preview to a new body-on-frame SUV, especially since the Pathfinder has moved to a unibody construction.