The SEMA show has come and gone for another year. A clear favorite this year was the 1972 AMC Javelin AMX built for Prestone by Ringbrothers. Its low, hunkered-down stance alone is enough to pique the interest of most muscle car fans, but this bad boy is also packing a a Hellcat tuned to deliver 1,100 horsepower. 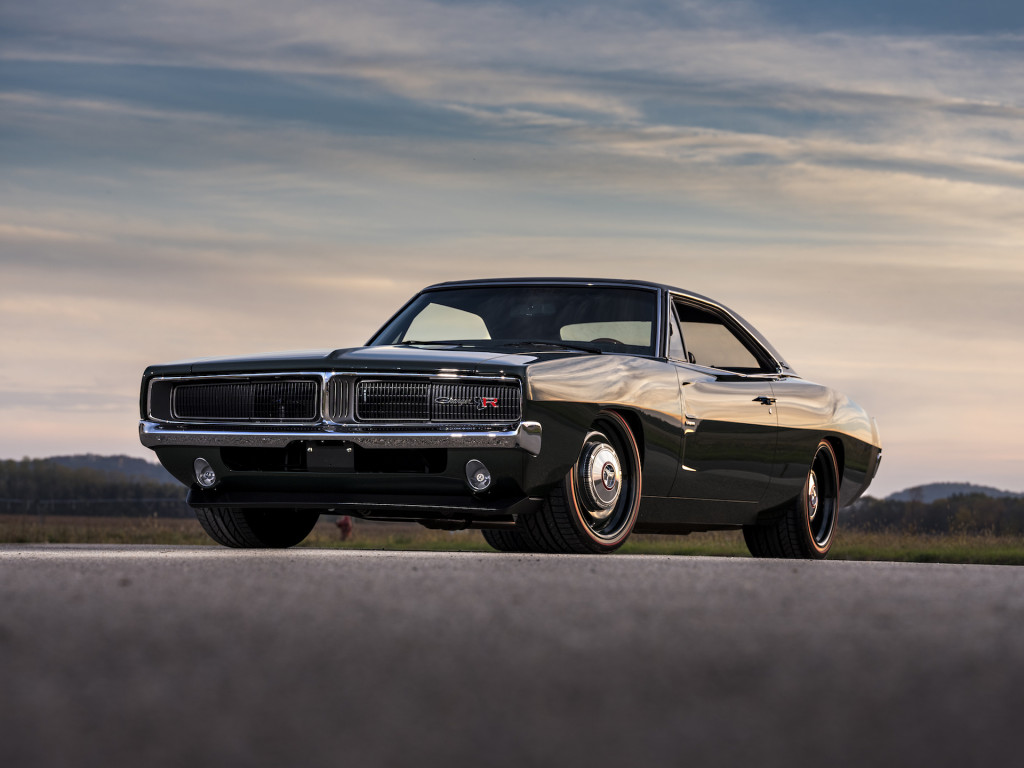 Ringbrothers had another star attraction: a 1969 Dodge Charger with proper hot rod proportions. For this beast, the performance shop went with a milder but still meaty 6.4-liter Hemi V-8. 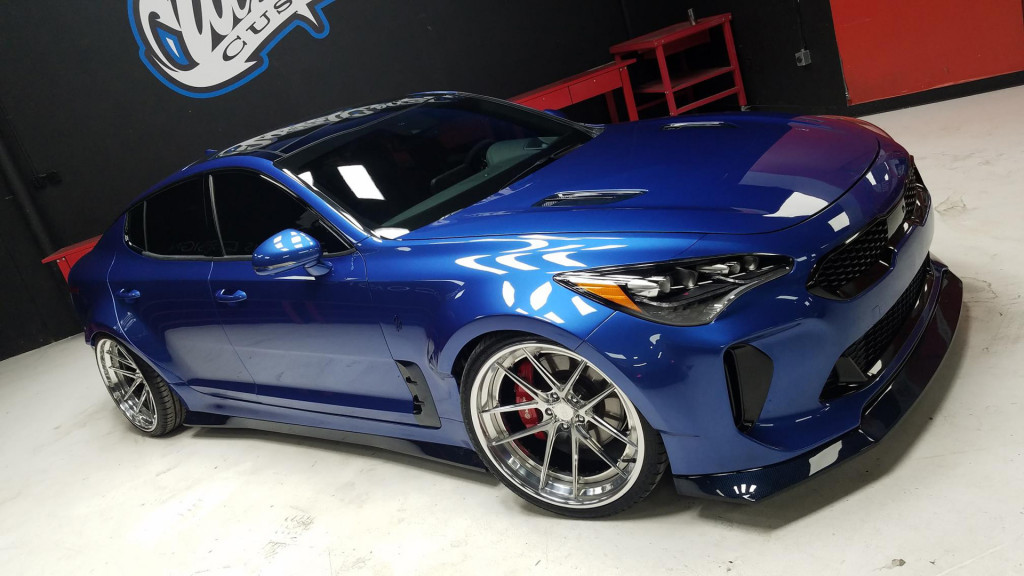 It wasn’t all old-school muscle. The world-famous West Coast Customs was called on by Kia to create an attention-grabbing Stinger. The result is a wild, wide-body creation overflowing with aggression. 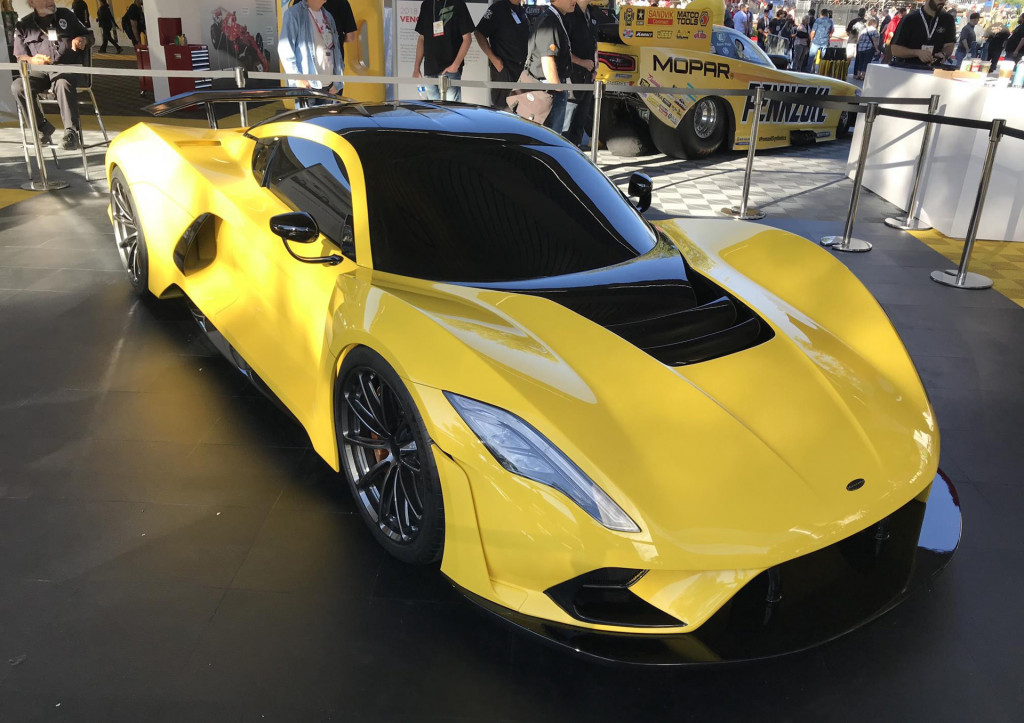 We also saw an all-new car unveiled at SEMA this year: the Hennessey Venom F5. The car features proper hypercar specs including a top speed target of over 300 mph. 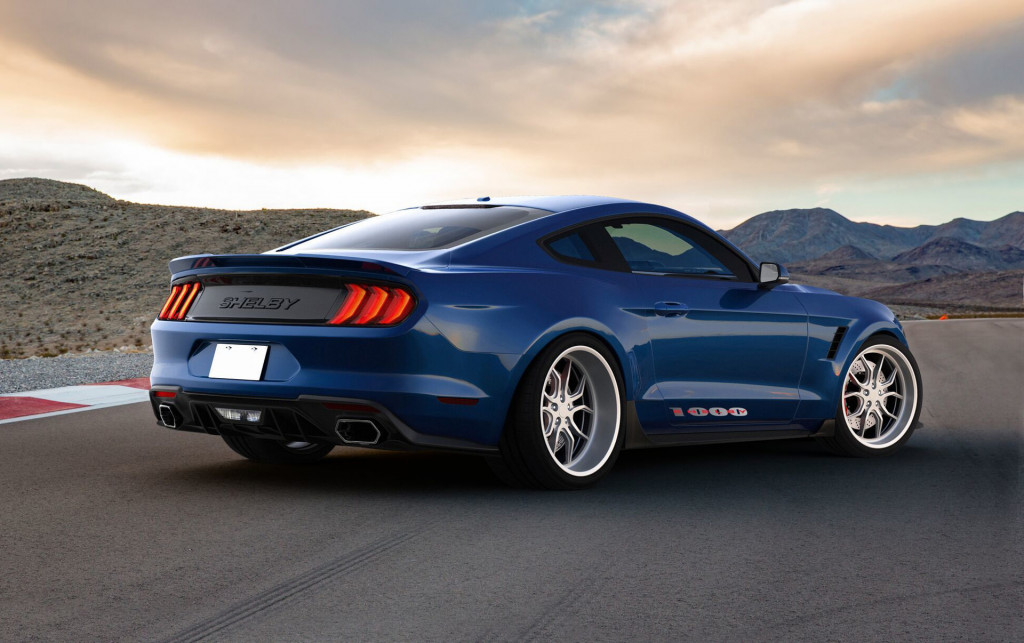 Speaking of new cars, Shelby American surprised with its new Shelby Mustang 1000 based on the sixth-generation Mustang. The car delivers 1,000 hp from its supercharged V-8, but due to a lack of emissions certification it’s designated for track-use only. 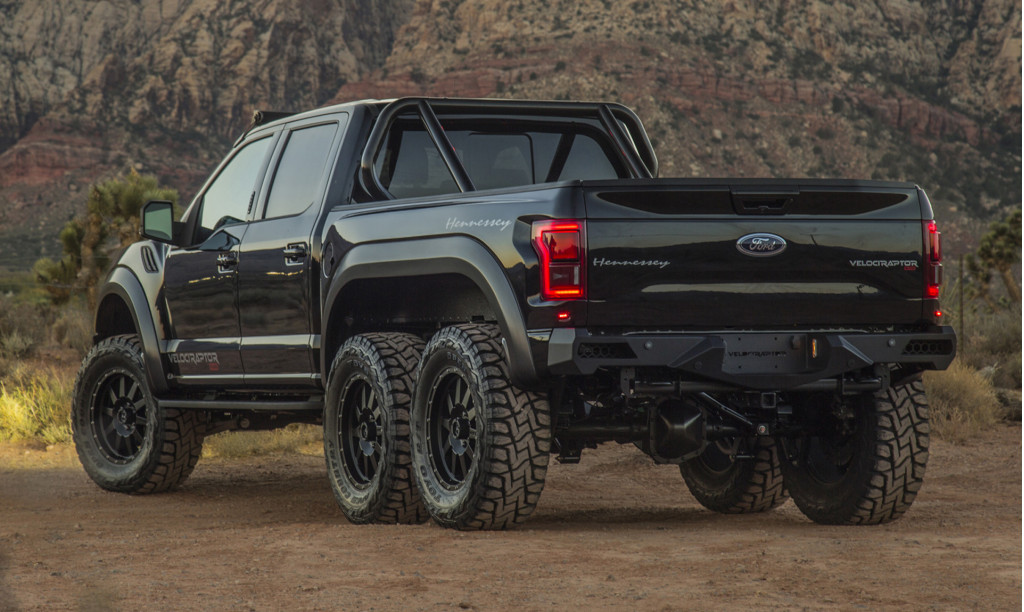 Among the numerous high-horsepower vehicles was one with six wheels. The vehicle we’re talking about is the 600-hp VelociRaptor 6x6 from Hennessey Performance. It looks quite fetching in black. 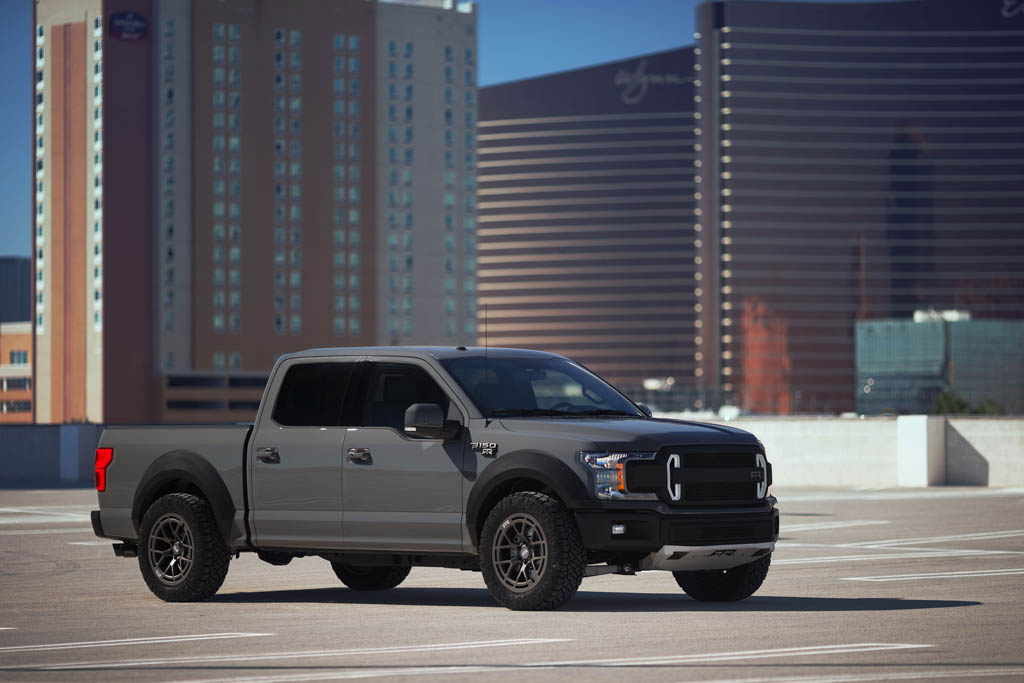 Another awesome pickup truck on display at the SEMA show was the Ford F-150 RTR concept. It’s a good bet this 600-hp concept truck will make it into production as the second vehicle from Ford and Vaughn Gittin Jr.’s fledging RTR brand. 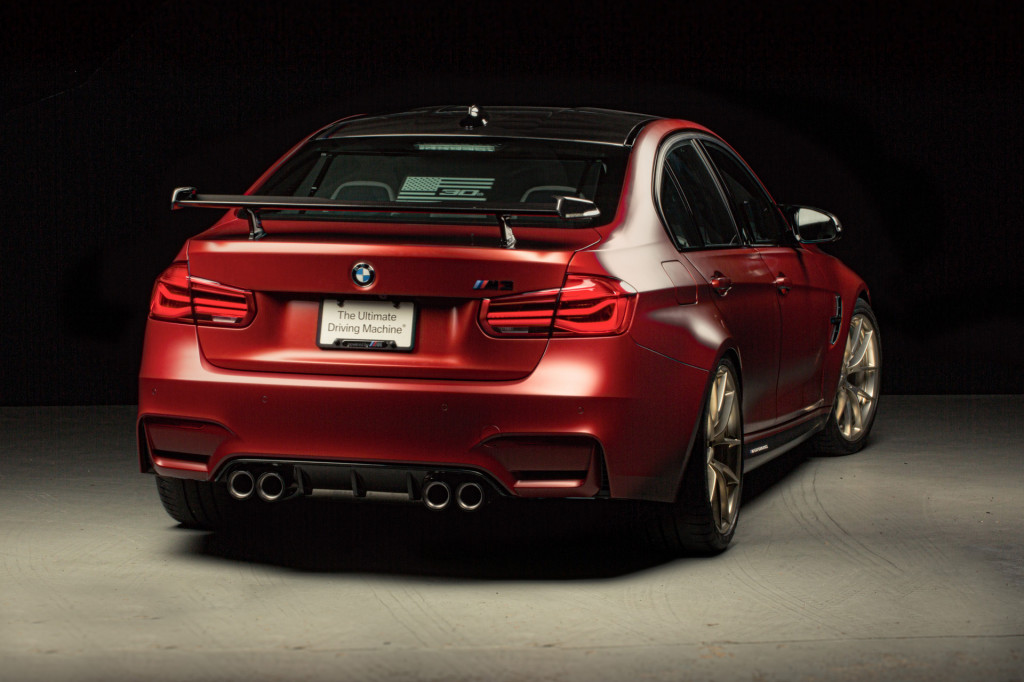 BMW also had a major presence at SEMA this year. Among the highlights was the M3 30 Years American Edition celebrating 30 years of the M3 in the United States. Another was an M5 fitted with some of the car’s new BMW M Performance Parts range.

There was much, much more at SEMA. As always, you’ll find our complete coverage on the show over at our dedicated hub.