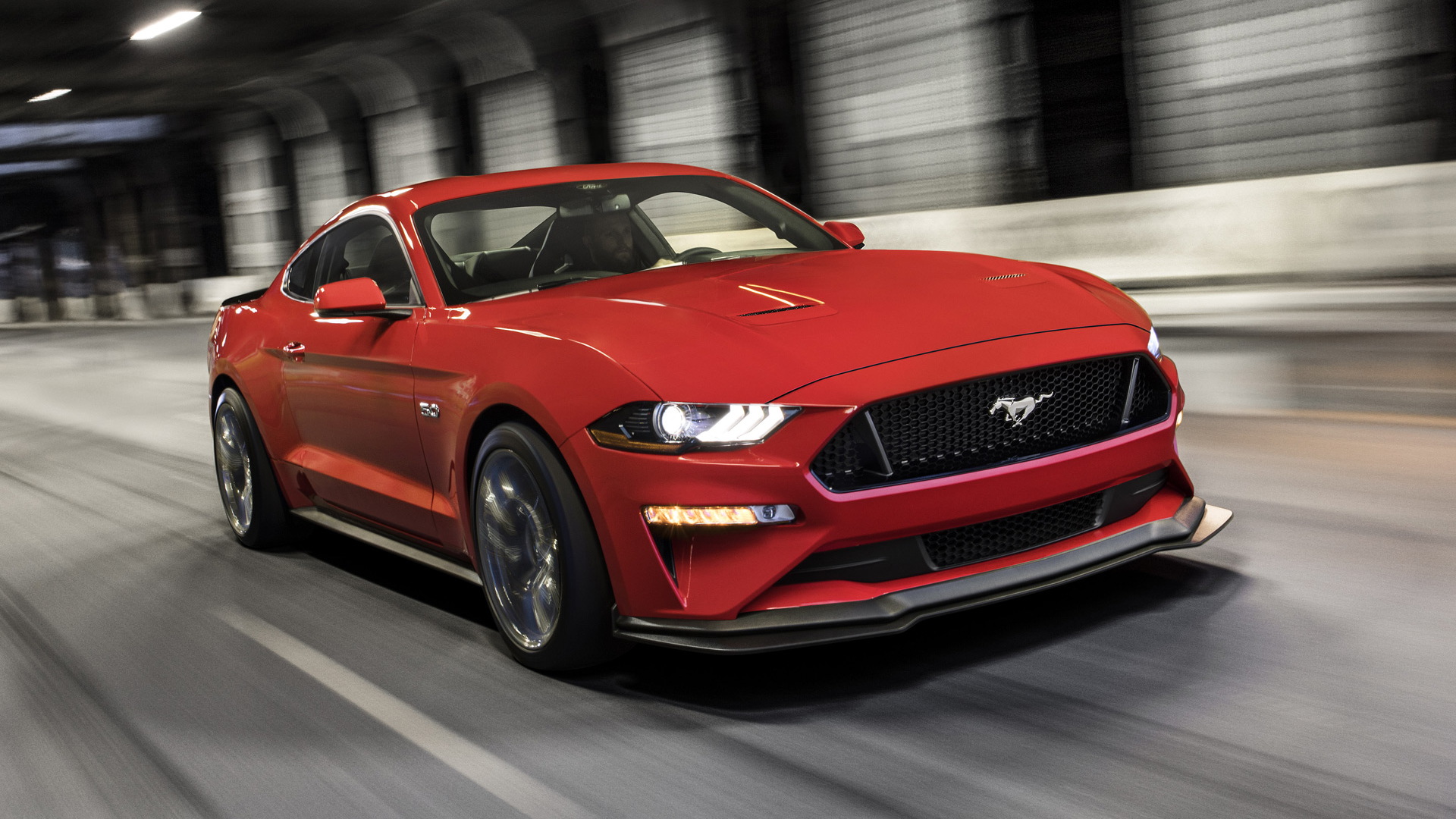 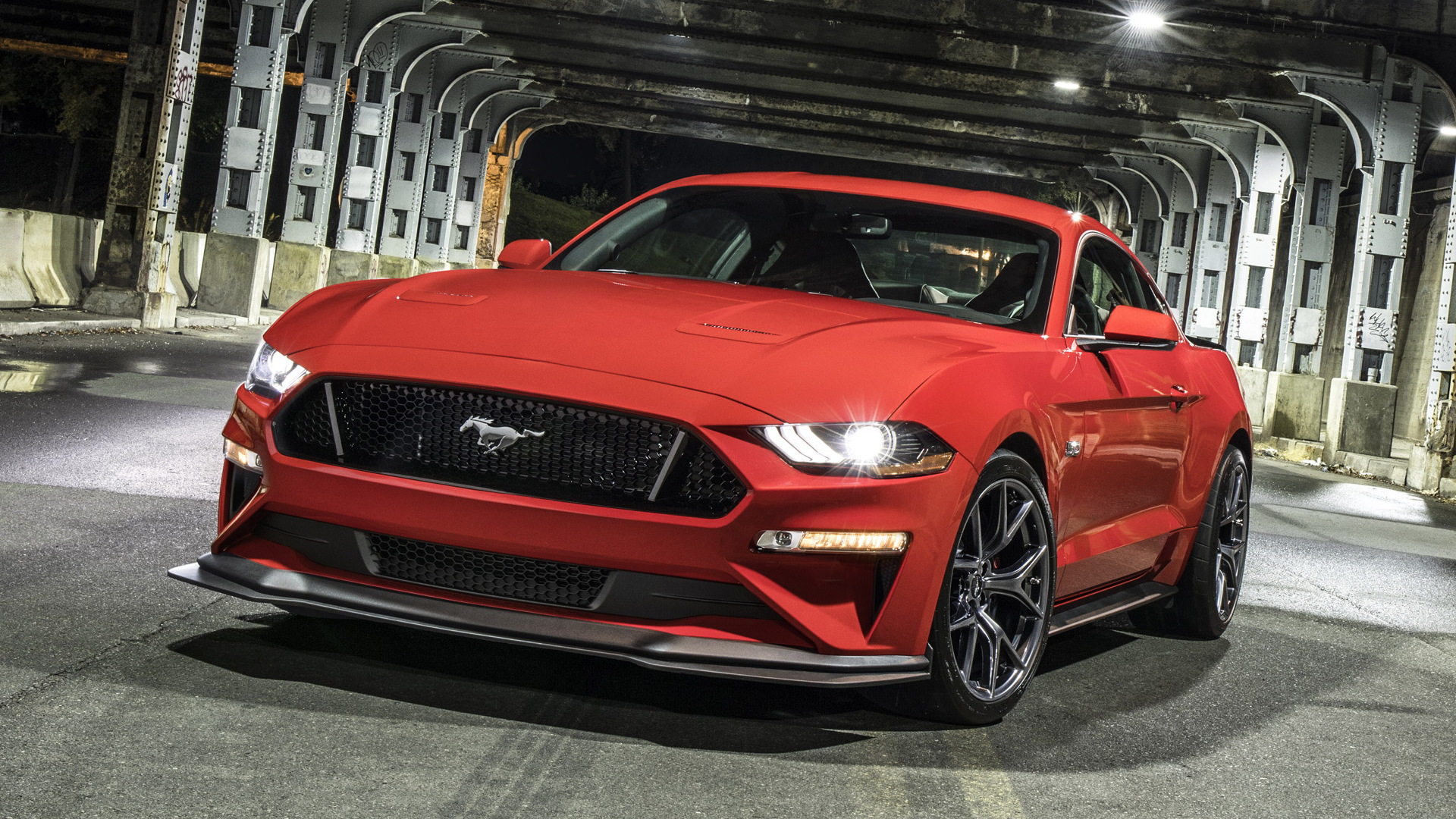 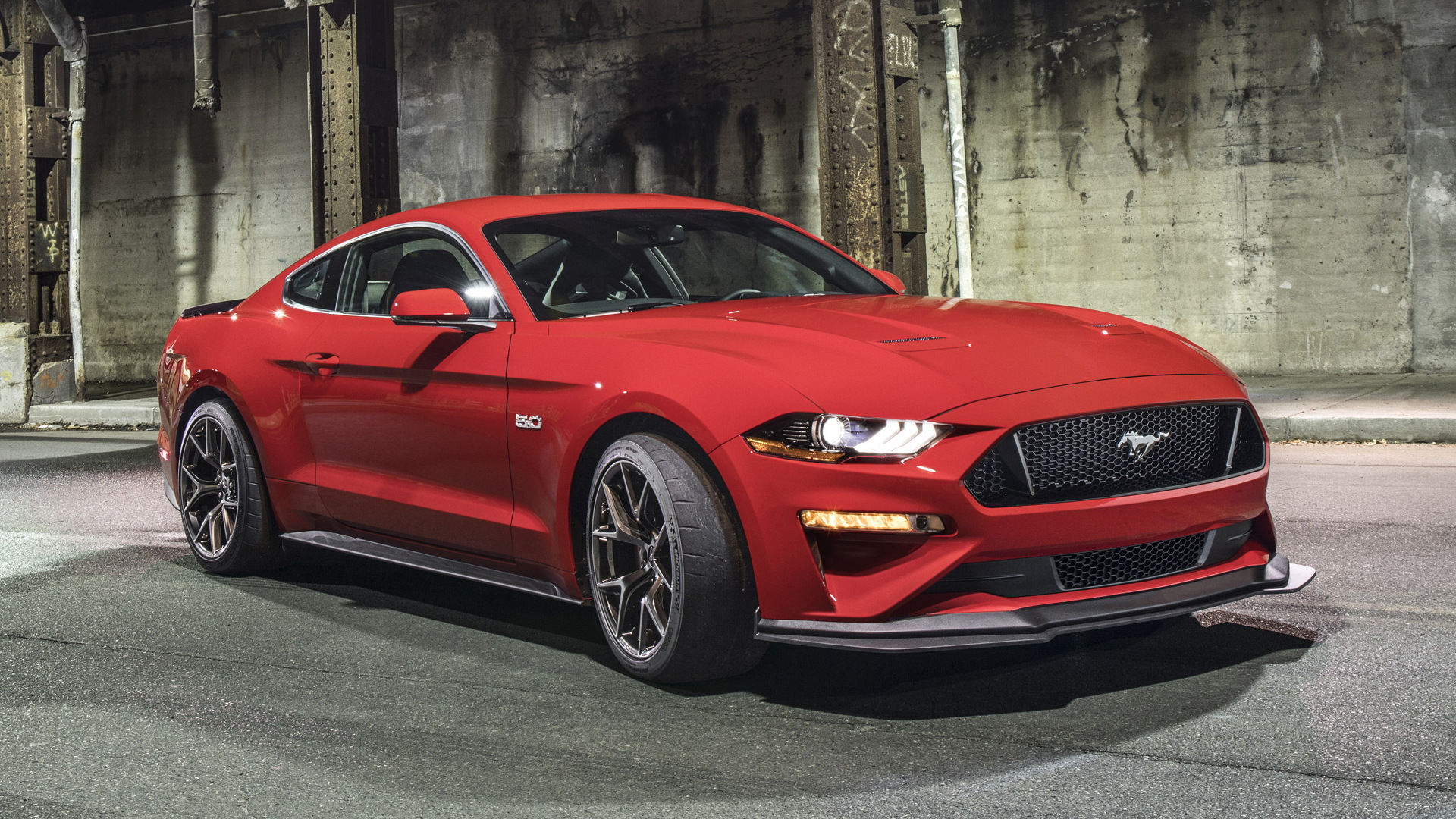 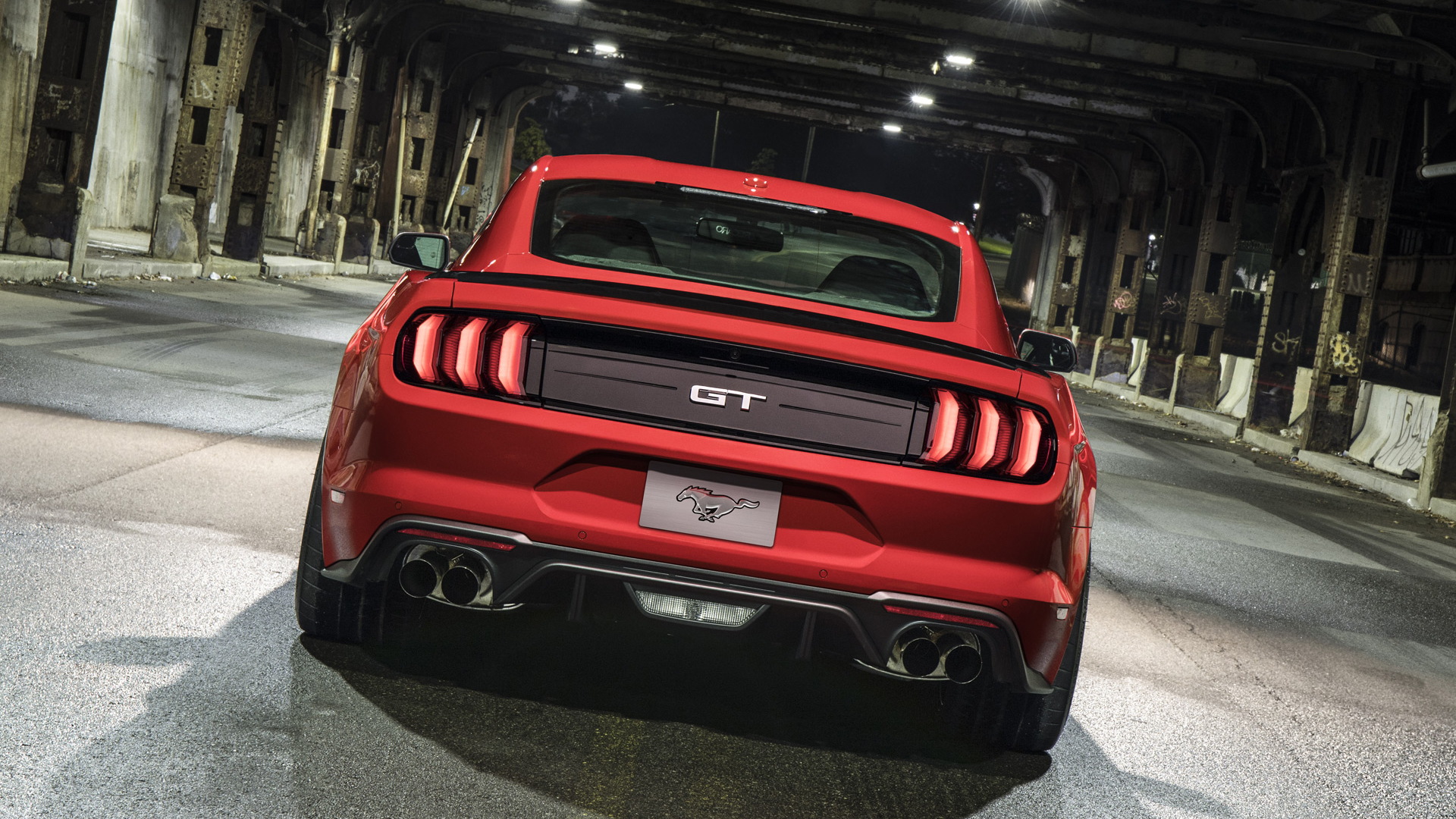 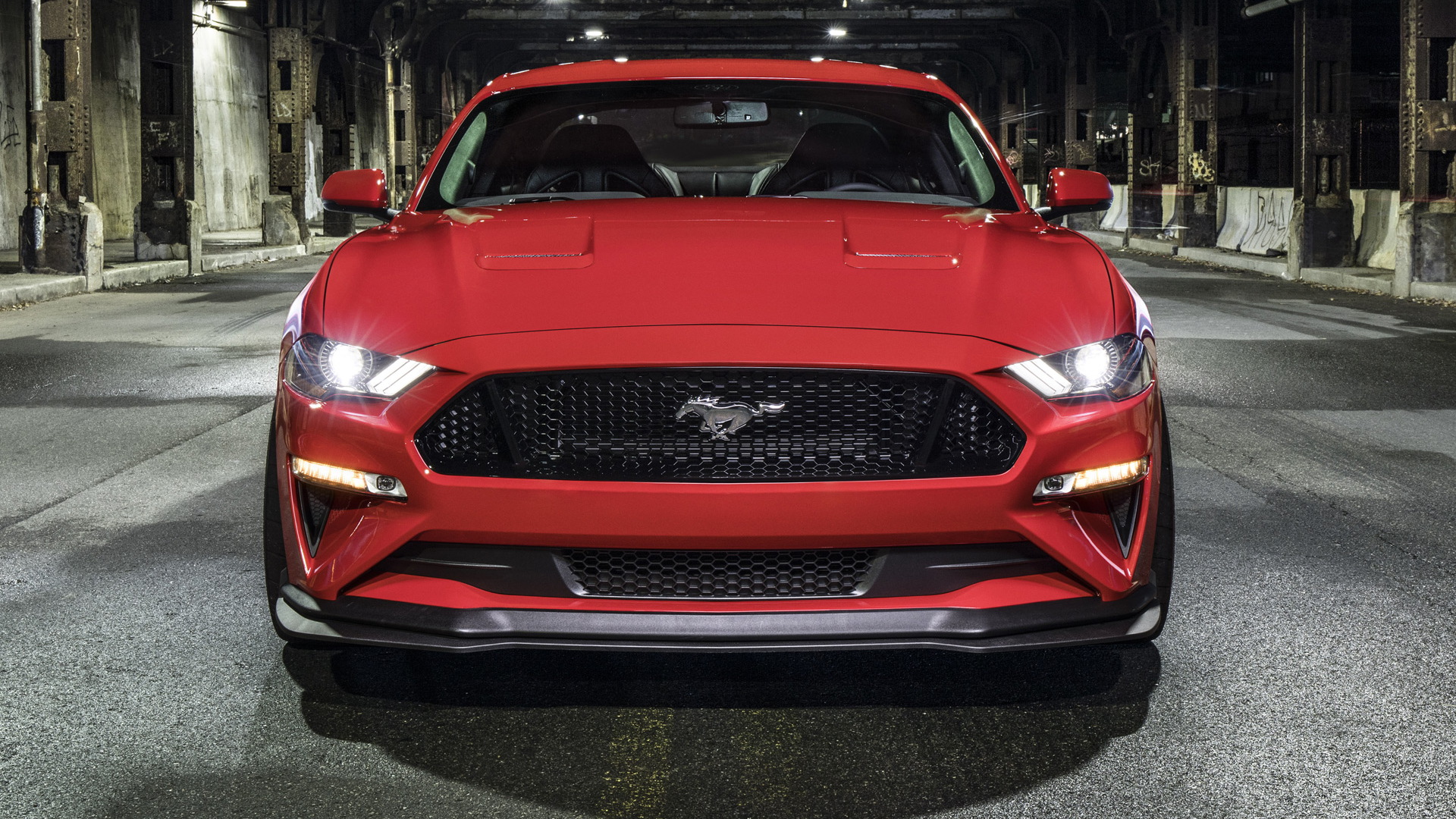 A crack team of Ford engineers passionate about the Mustang and its turf war with the Chevy Camaro have spent their spare time developing a Performance Pack Level 2 for the 2018 Mustang GT, which they claim enables the car to deliver lightning-quick response and unending grip levels.

Yes, Ford is laying a one-two punch right in the face of the Camaro SS with its new Performance Packages for the Mustang GT. And don’t forget, the car’s V-8 engine has also been tuned to deliver 460 horsepower, which not so coincidentally is 5 hp greater than the output of the Camaro SS.

The first Performance Package was announced at the start of the year during the reveal of the updated 2018 Mustang. It’s available for either the Mustang EcoBoost or Mustang GT, and on the latter it adds goodies such as unique chassis tuning, a larger radiator, 6-piston Brembo brakes with larger rotors, a Torsen limited-slip differential, Michelin Pilot Sport 4 S tires, and available magnetic ride suspension.

This in itself is a killer package but Ford has lifted the bar even higher with the new Performance Pack Level 2, available exclusively on manual-equipped cars. It adds even stickier Michelin Pilot Sport Cup 2 tires along with the magnetic ride suspension and recalibrated steering. There’s also a new aerodynamics package designed to add downforce.

As mentioned in the opening, the package was developed by a team working in their own time outside of the normal Mustang program. Management loved the result and gave it the green light. It’s a great example of the passion at team Mustang and how in tune they are with the car and its customers.

The 2018 Mustang reaches showrooms later this year. Cars with the Performance Pack Level 2 can be ordered now for delivery next spring.