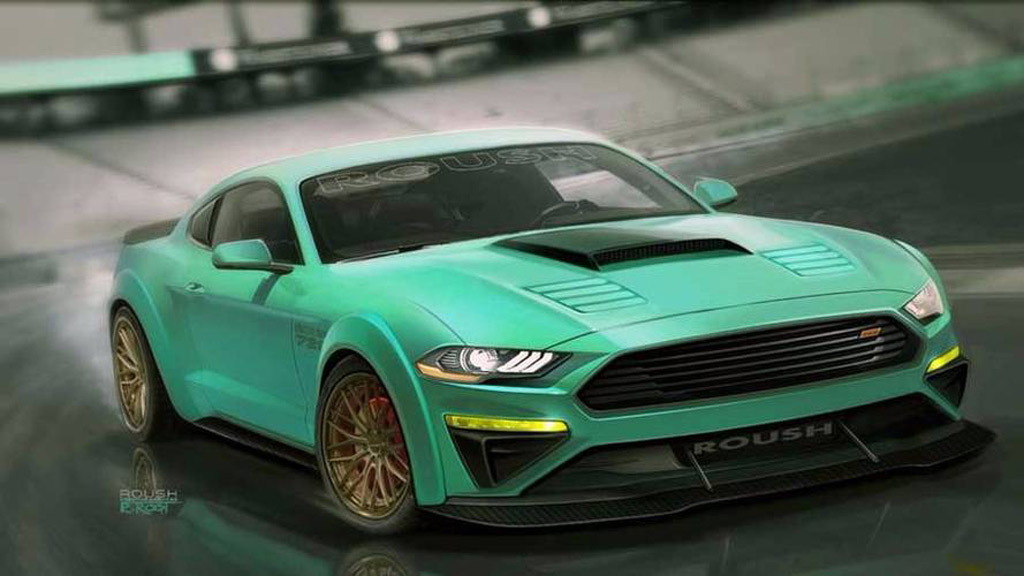 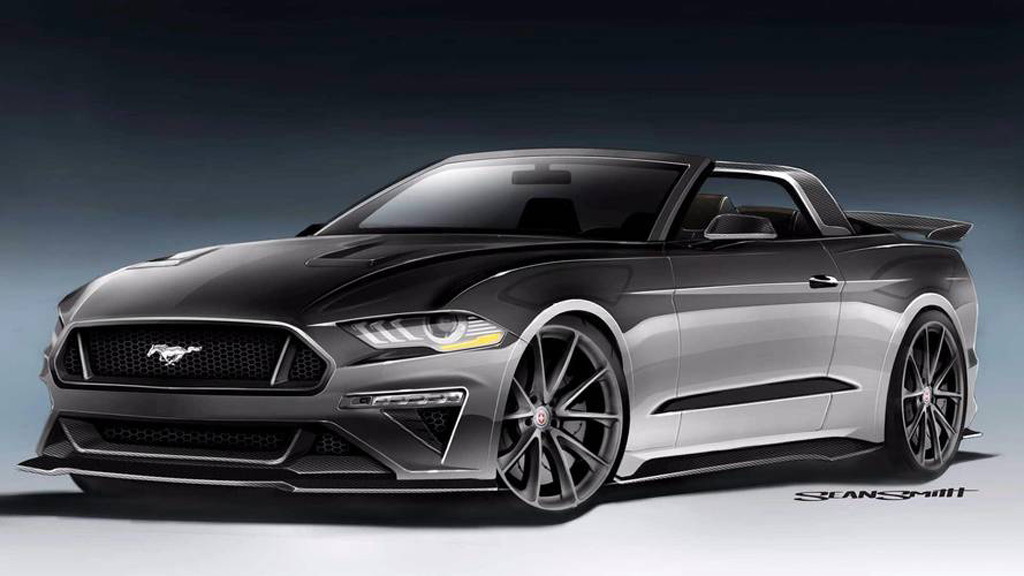 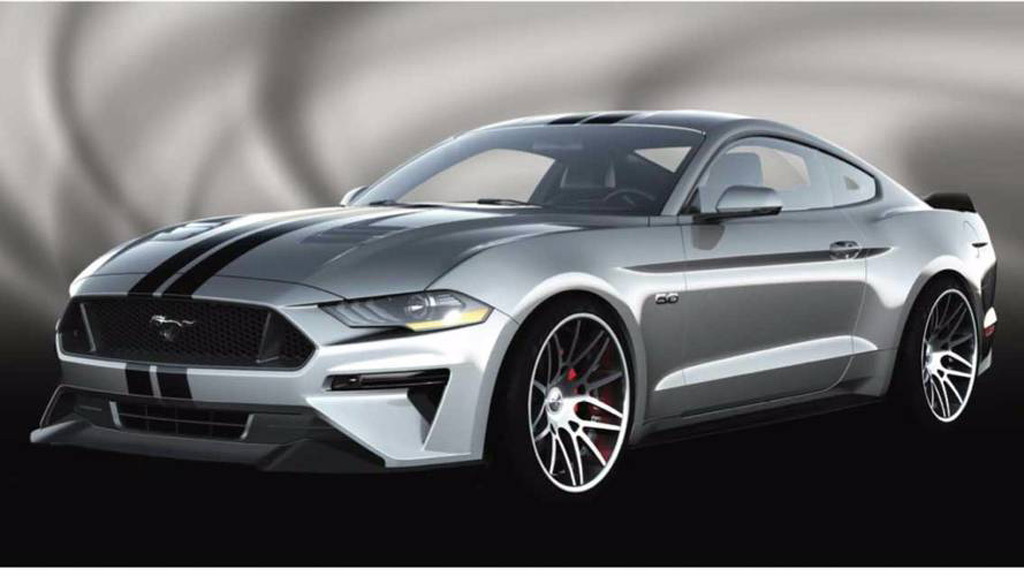 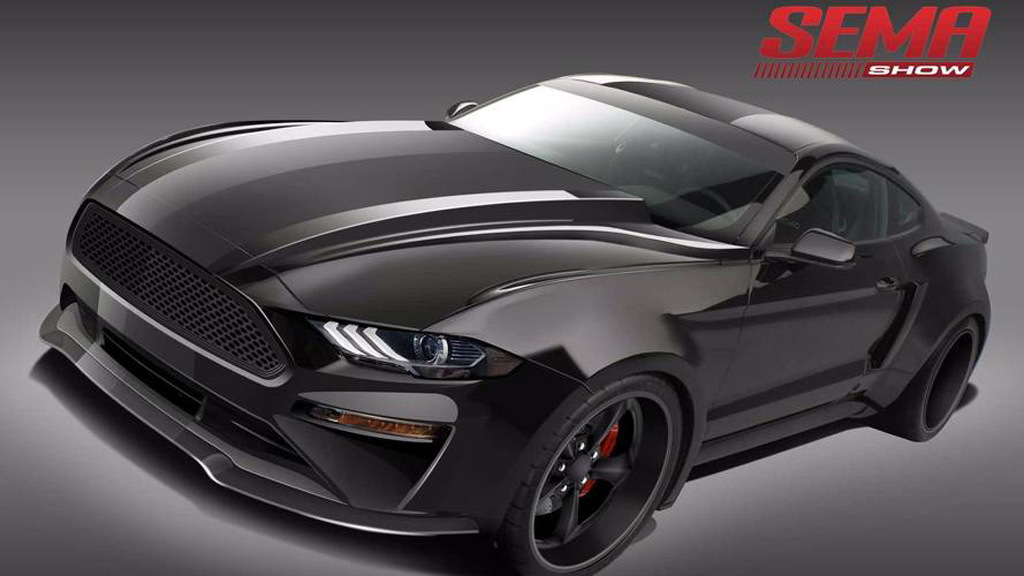 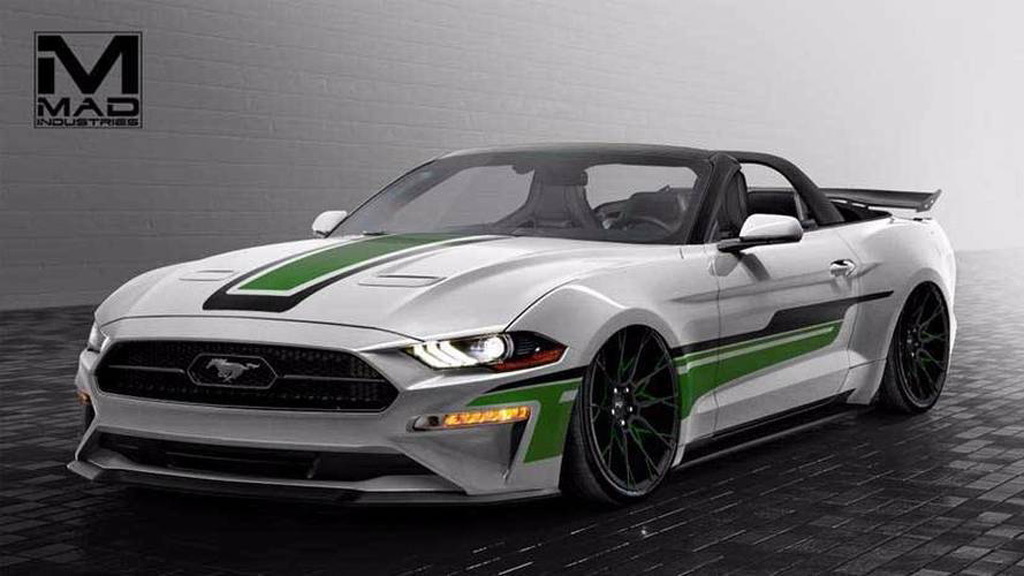 SEMA is almost upon us for another year and you can bet one of the most popular cars will be the Ford Mustang, especially now that the pony car has been significantly updated. To build the excitement, Ford has given us a sneak peek at seven custom ‘Stangs set to be unveiled at SEMA.

Most of them don the predictable body and interior mods but there are a couple of standouts, one of which is the wide-body Mustang from Ford tuner extraordinaire Roush. Starting with a Mustang GT, Roush supercharges the 5.0-liter V-8, and while power output hasn't been announced, it isn't a giant leap to think the 729 in the name indicates the horsepower. The car also gets a custom wide-body kit plus a few additional touches inspired by the 1970 Mustang Boss 429.

Inside, the theme is pure racecar. Recaro racing seats are found at the front, with the driver and front passenger held down by Sparco 4-point harnesses. There’s no seat in the rear, as Roush has replaced this with an Anderson Composites carbon fiber rear seat delete. The final touch is a Watson Racing roll cage.

Another popular tuner at SEMA is Speedkore Performance Group, the Wisconsin company churning out top-quality carbon fiber bodies for cars like the Mustang, Challenger and Camaro. For this year’s SEMA, Speedkore has gone with a modern take on the classic American roadster.

Modern elements include a supercharged powertrain plus aero touches and updated suspension components. The classic American roadster theme is evoked with handmade trim, brushed aluminum accents, and an all-leather interior in bomber jacket brown. Of course, there’s plenty of carbon fiber, too, including for the custom roll bar.

The final car we’ll mention is the police car-themed design created by DRAGG (Drag Racing Against Gangs and Graffiti), a non-profit youth-oriented automotive after-school program. The car is based on the Mustang EcoBoost and features body enhancements from Rally Innovations and Petty’s Garage. It also has Eibach suspension, 20-inch Velgen wheels, and Michelin tires (275/30 front and 305/30 rear).

With over 50 vehicles on display, Ford will feature the largest OEM display at this year’s SEMA. Other popular Ford models among the tuner crowd are the Focus and F-150. For our complete coverage on the event, head to our dedicated hub.