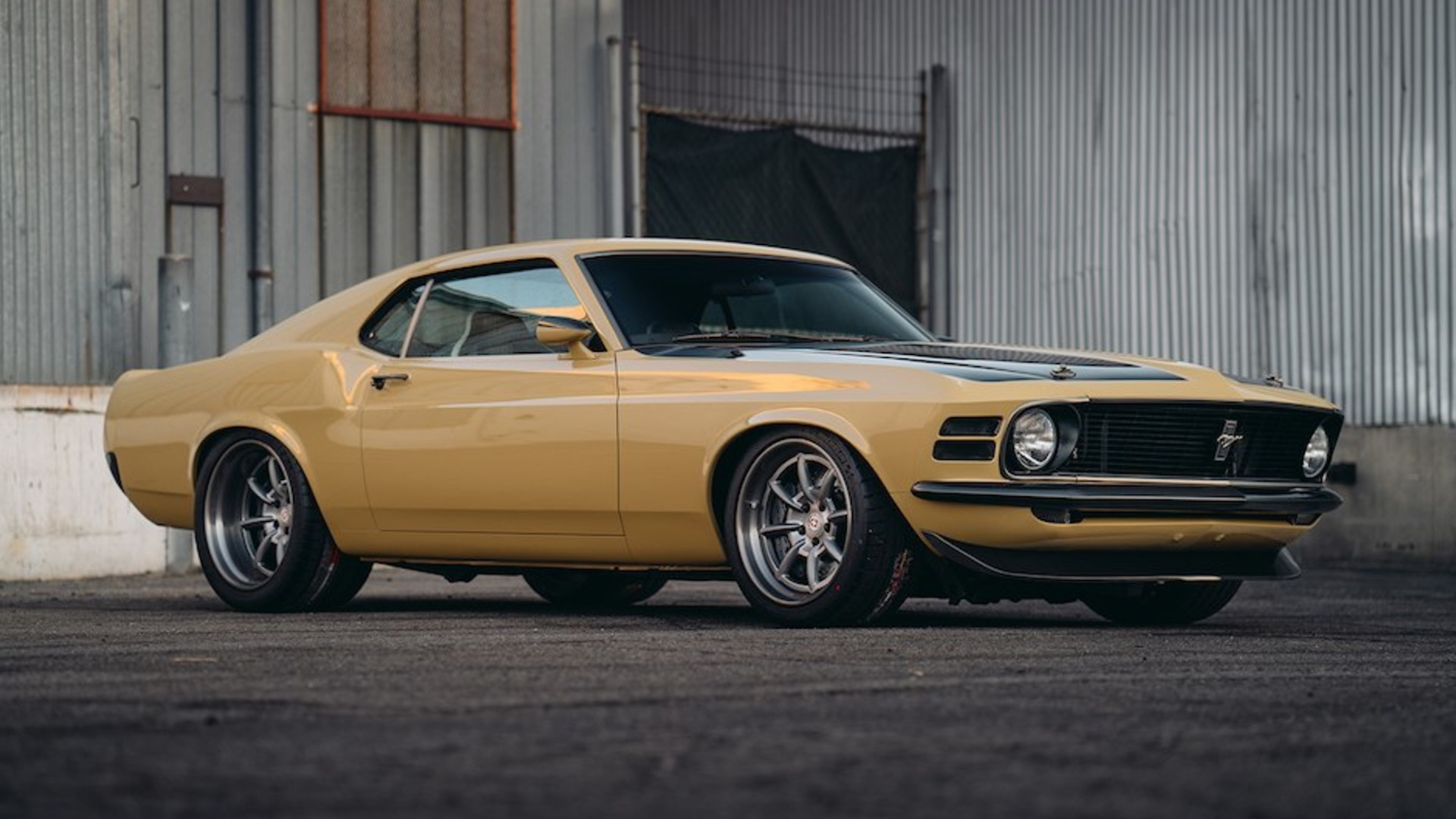 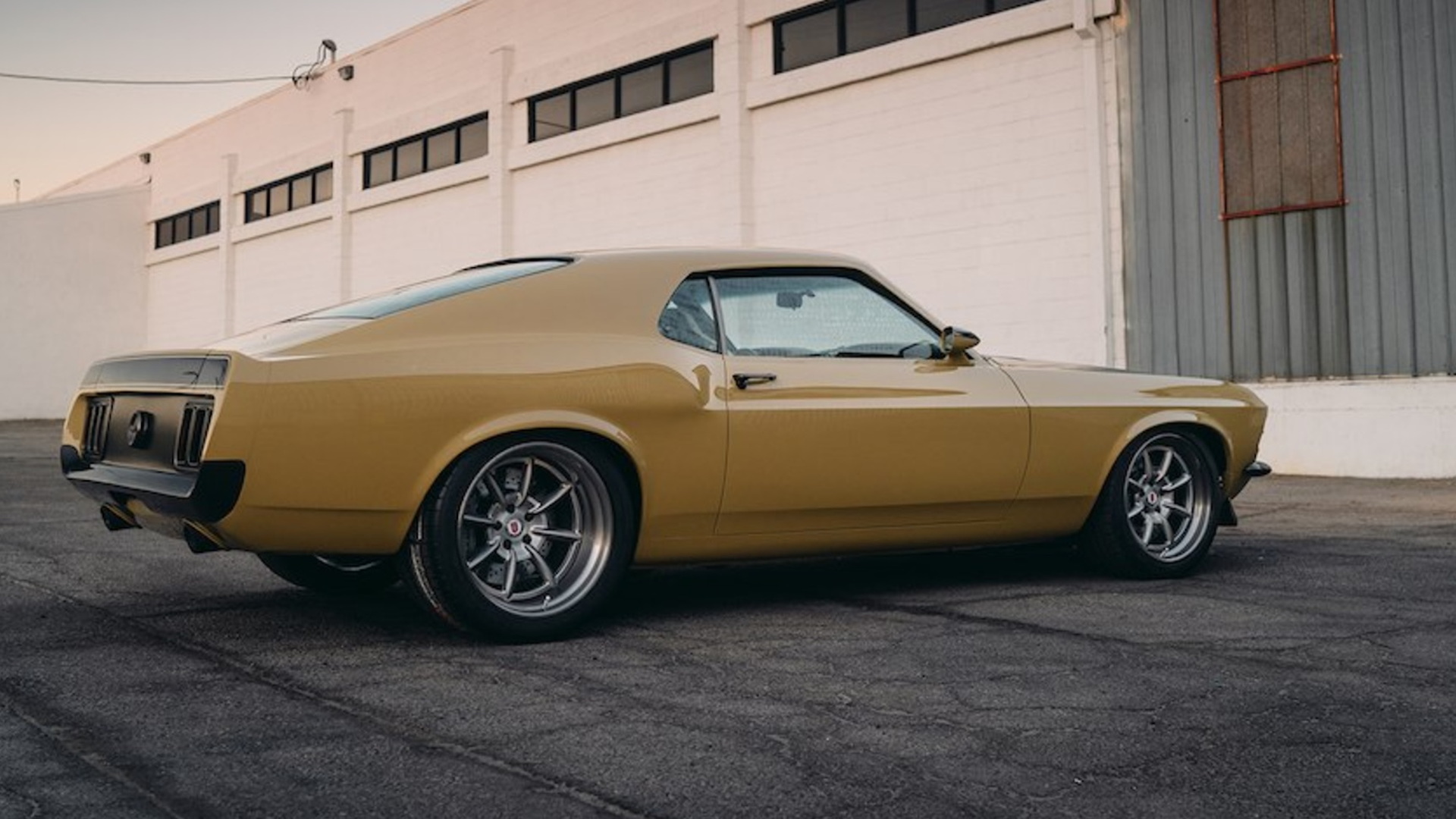 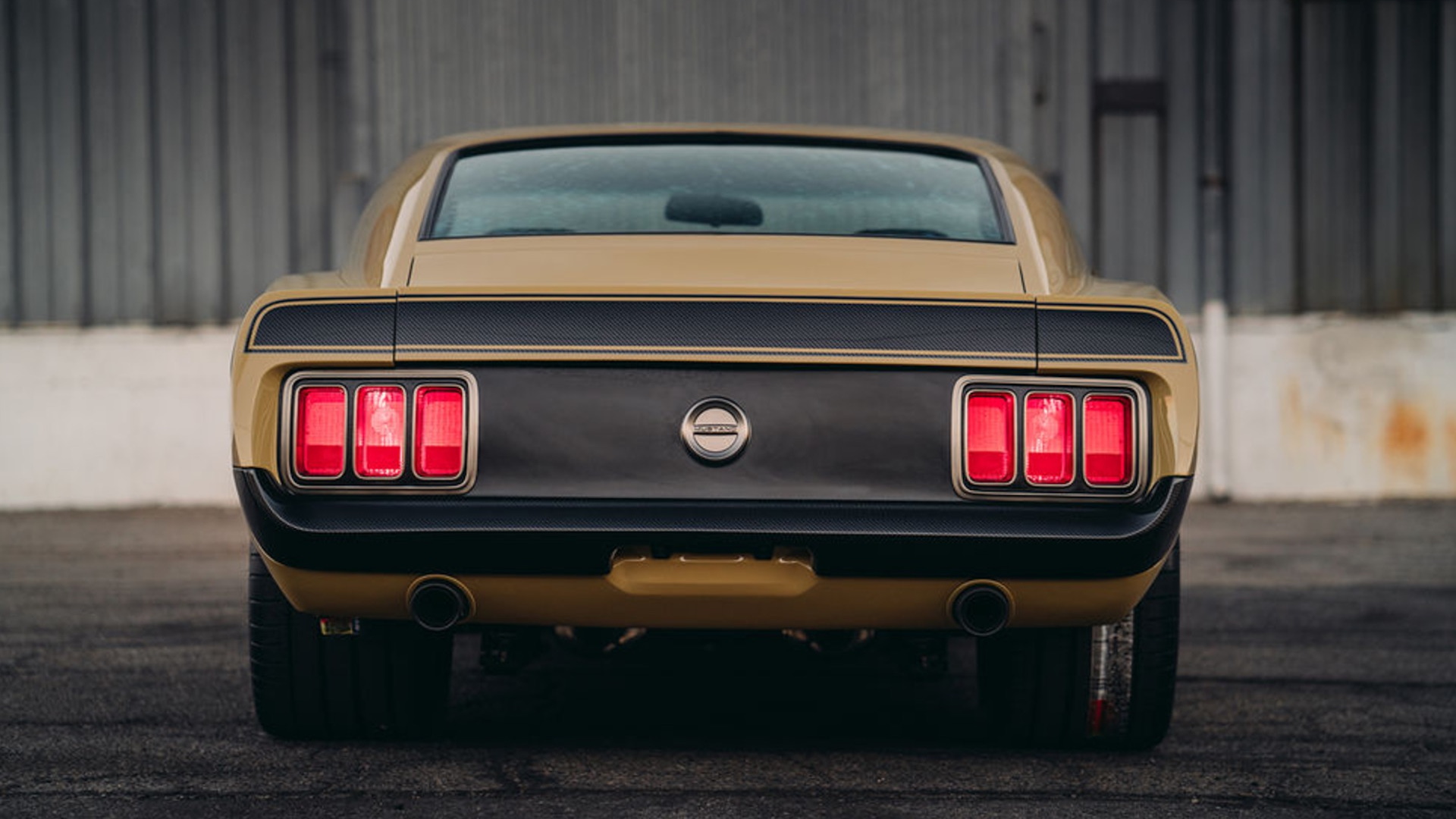 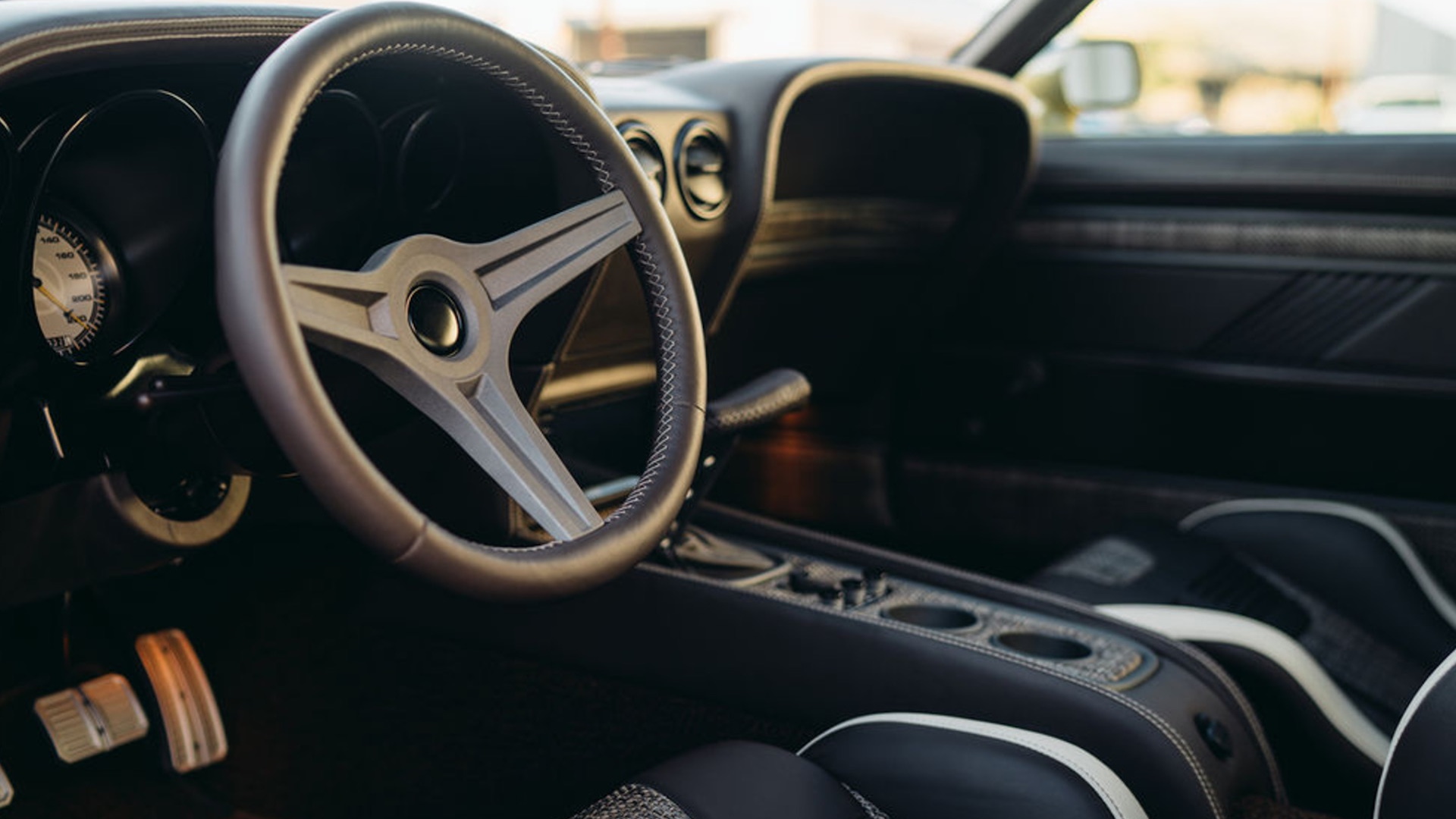 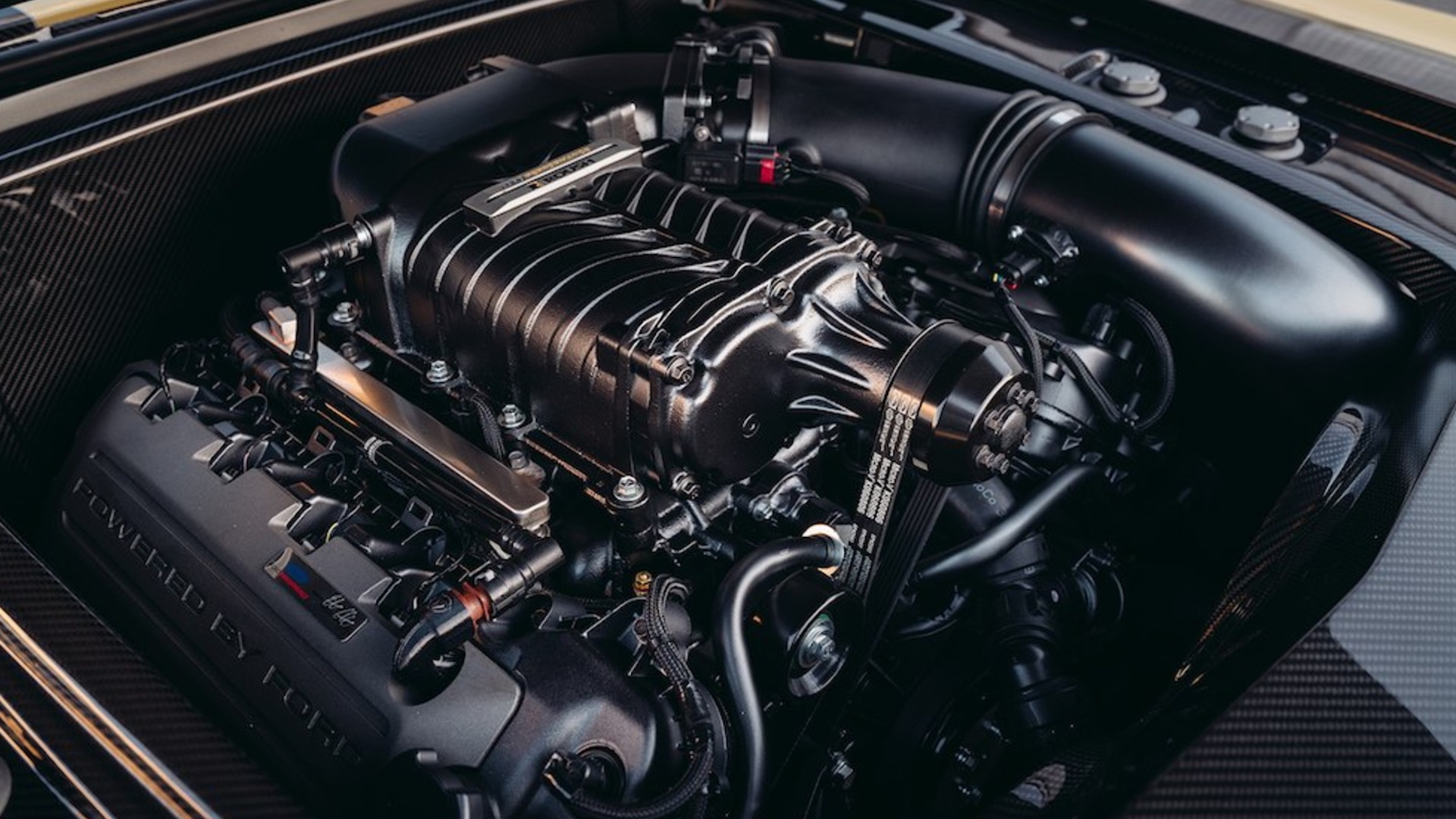 Why? SpeedKore built this tastefully modified 1970 Ford Mustang Boss 302 with Downey Jr.'s guidance along the way.

The company took to this week's 2017 SEMA show to debut the classic muscle car, and it says the actor provided insight and helped move the process along through the entire build. The exterior design remains faithful to the original design with a set of HRE wheels the most notable update, but underneath, things are very modern.

Under the hood sits a Ford Performance Aluminator 5.0-liter V-8 with a Stage 2 Ford Performance/Roush supercharger. The undisclosed horsepower is then routed to the rear wheels via a Bowler T56 transmission and 9-inch Ford rear differential.

Inside, SpeedKore worked its magic, too. Custom touches such as brown leather, a one-off steering wheel, and Vintage Air air conditioning system reside inside. It all comes together with contrasting materials on the seats, panels, and dashboard.

Downey Jr.'s Mustang will sit beside other custom Mustangs at the SEMA show this week. For more from the show, head to our dedicated hub.