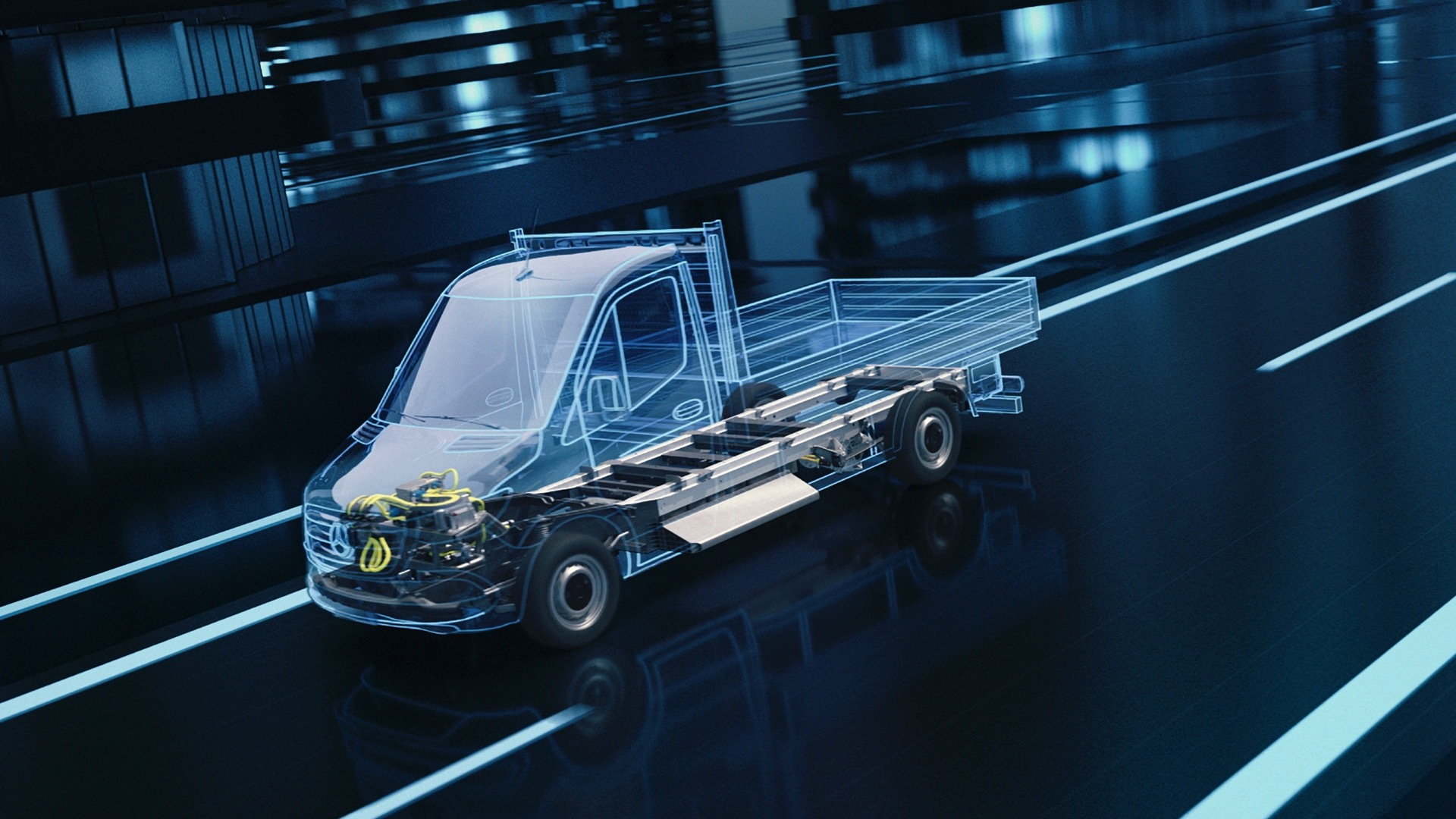 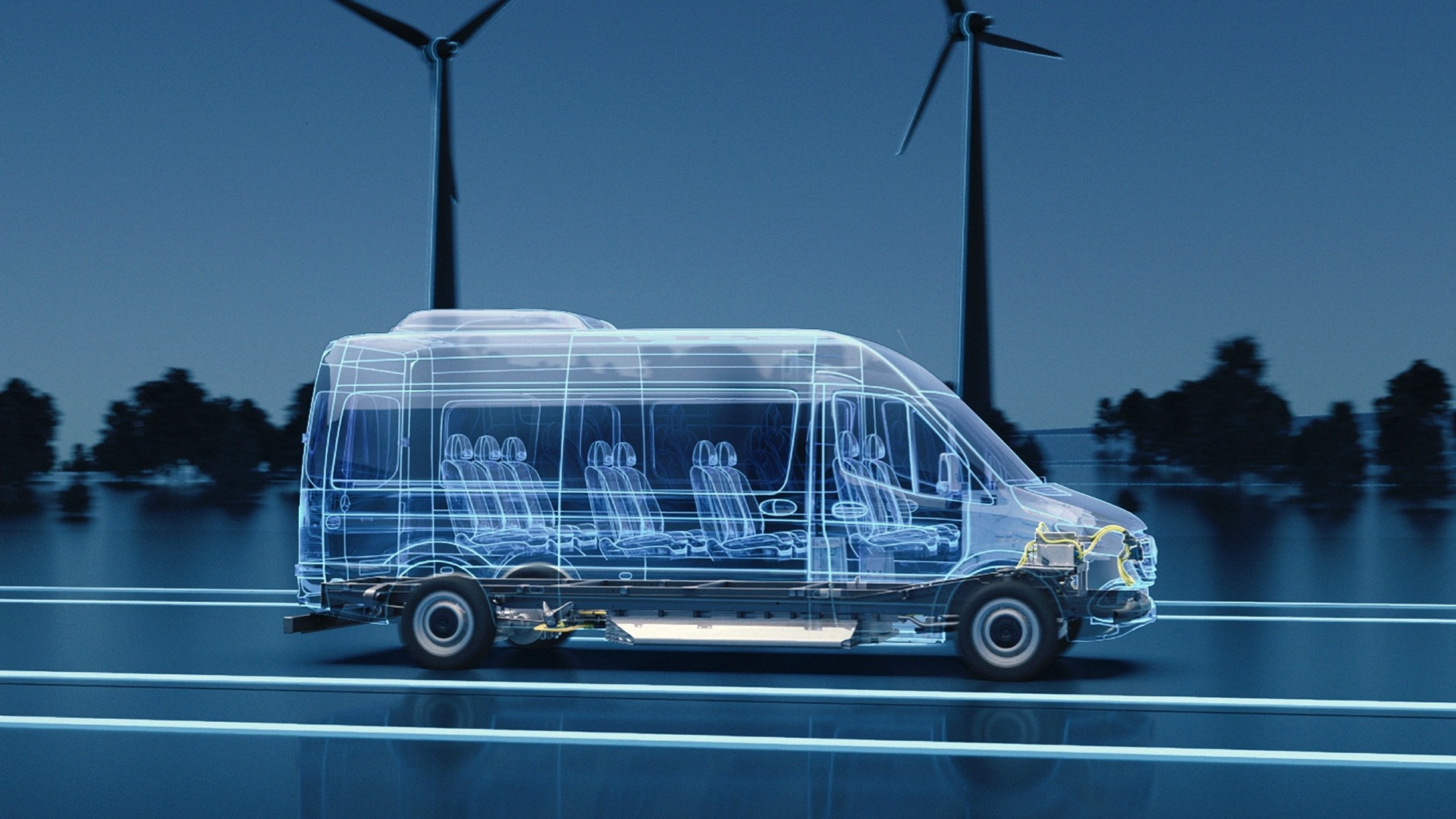 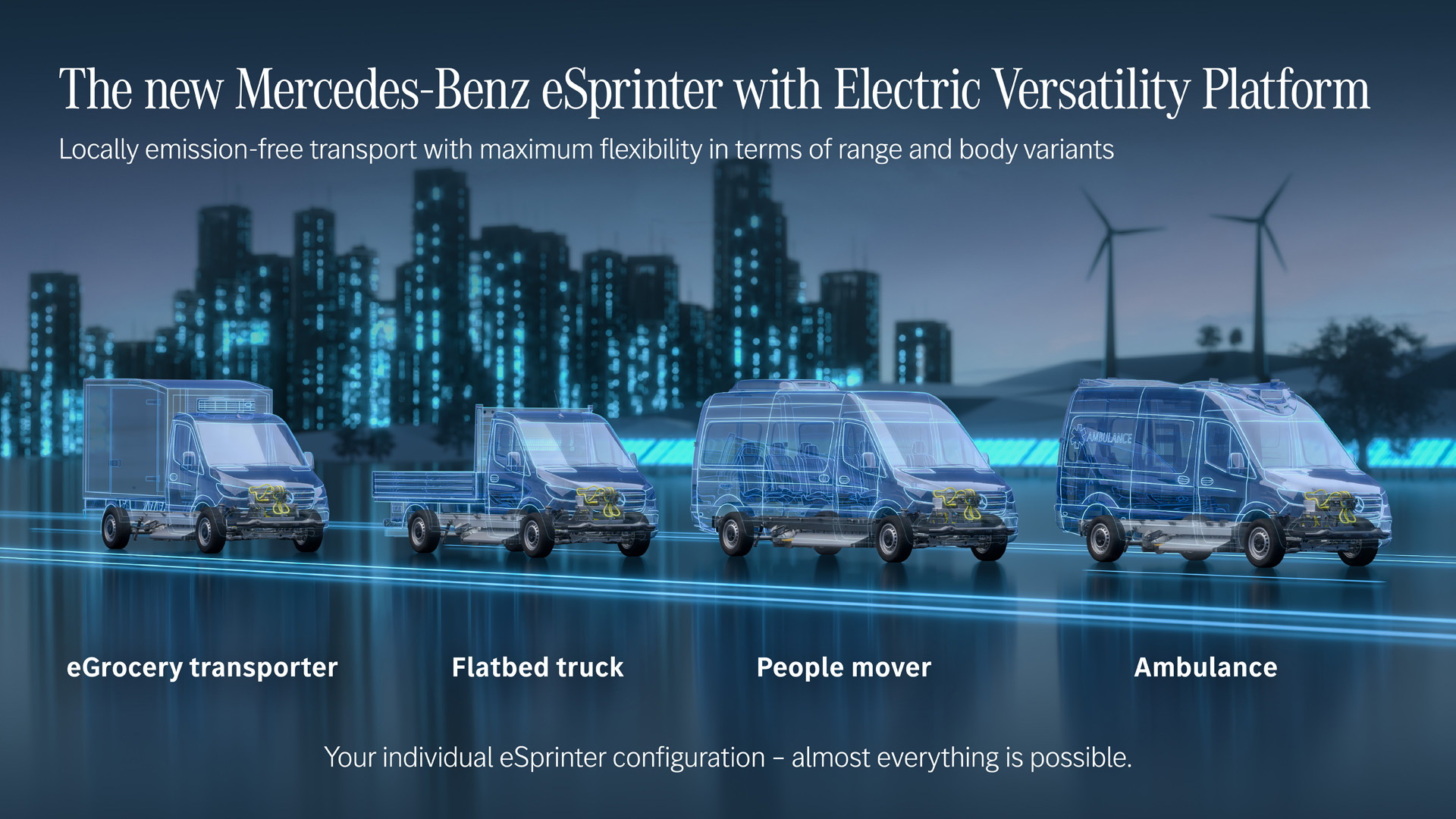 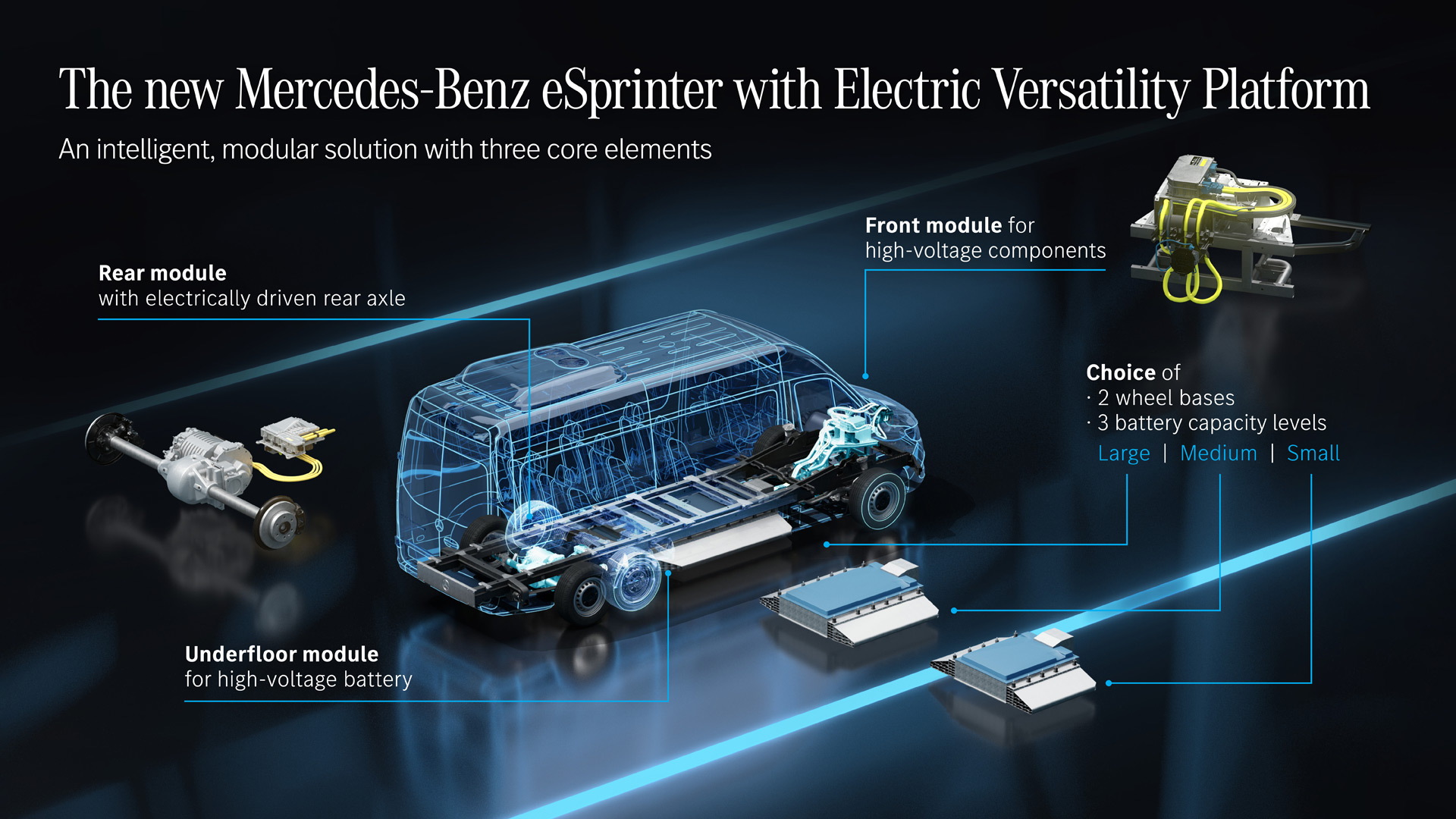 The Mercedes-Benz Sprinter has been a long-time favorite for commercial customers around the world, and the United States has been the number two market behind Germany. Local sales have averaged close to 30,000 units annually for the past five years.

However, despite the strong demand for the big van here, we miss out on the battery-electric version known as the eSprinter that was launched in 2019 (shown below). That's because the range is pretty low. We're talking less than 100 miles.

This won't be the case for the next eSprinter which is due in the second half of 2023 and planned for production in the U.S., as well as in Germany, Mercedes said on Tuesday.

U.S. production will take place at Mercedes' plant in Charleston, South Carolina, where the current-generation Sprinter is built. Local production allows Mercedes to avoid the 25% Chicken Tax on imported light trucks and other commercials. Mercedes said it will invest close to $60 million to upgrade the plant for production of electric vehicles.

Mercedes in 2020 announced it was investing over $400 million to develop a new modular platform for the eSprinter that will make more configurations possible, including when it comes to battery size. Known as the EVP (Electric Versatility Platform), the platform is designed to fit the current Sprinter body.

The EVP will offer three battery sizes, two wheelbase lengths, and a rear-mounted drive system. The front section is reserved for the power control hardware. Mercedes is holding back the specs as the launch is still some years away.

The EVP's additional flexibility means Mercedes will be able to offer the eSprinter as a chassis cab. The current eSprinter is offered exclusively as a panel van.

Mercedes also sells an electric version of the smaller Metris van overseas known as an eVito. The latest version delivers over 200 miles, but it isn't clear if Mercedes plans to add it to its U.S. lineup anytime soon.

Mercedes also plans to build electric passenger vehicles in the U.S. The first of these will be EQE- and EQS-badged crossovers that will start production at Mercedes' plant in Tuscaloosa, Alabama, in 2022.