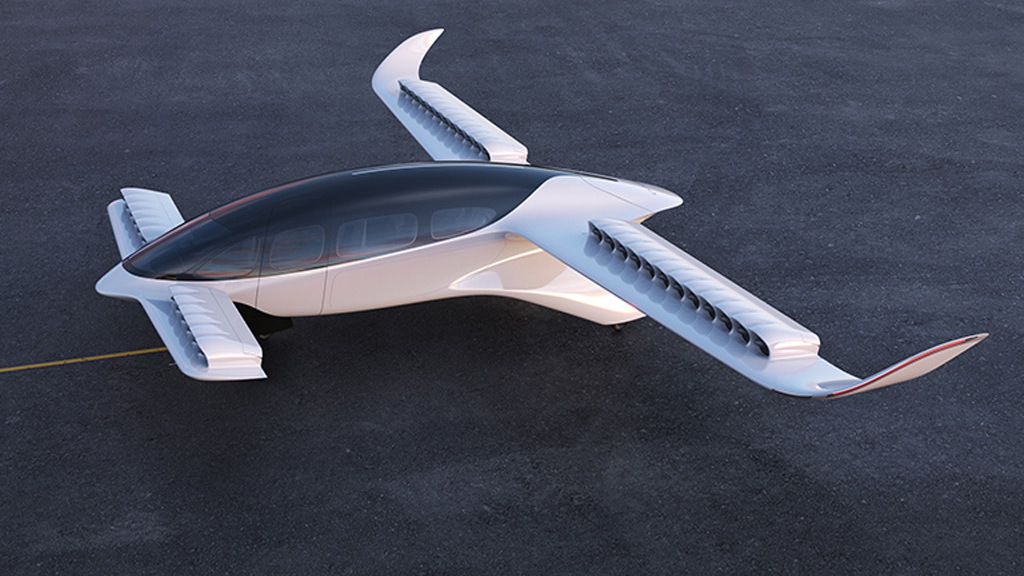 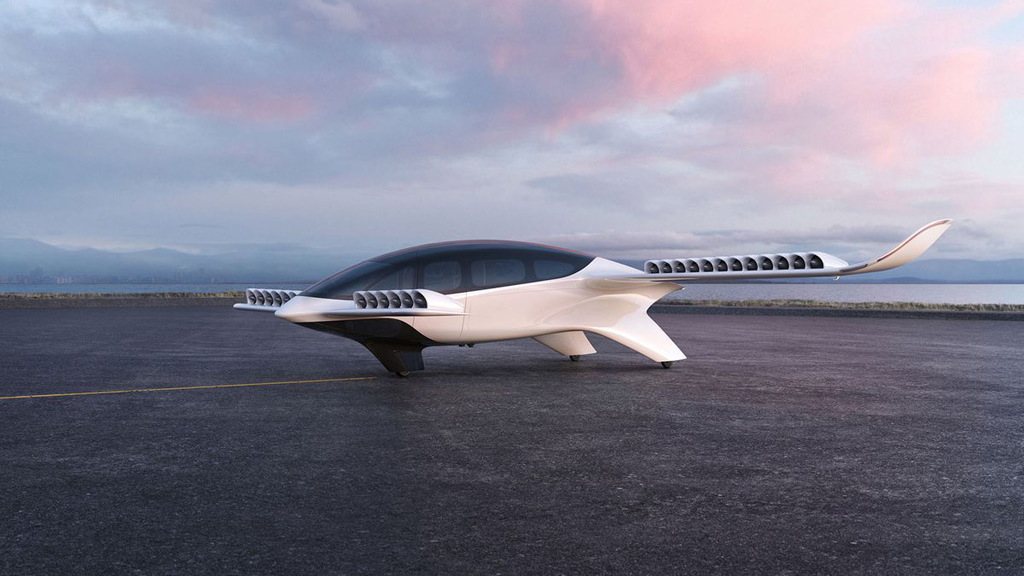 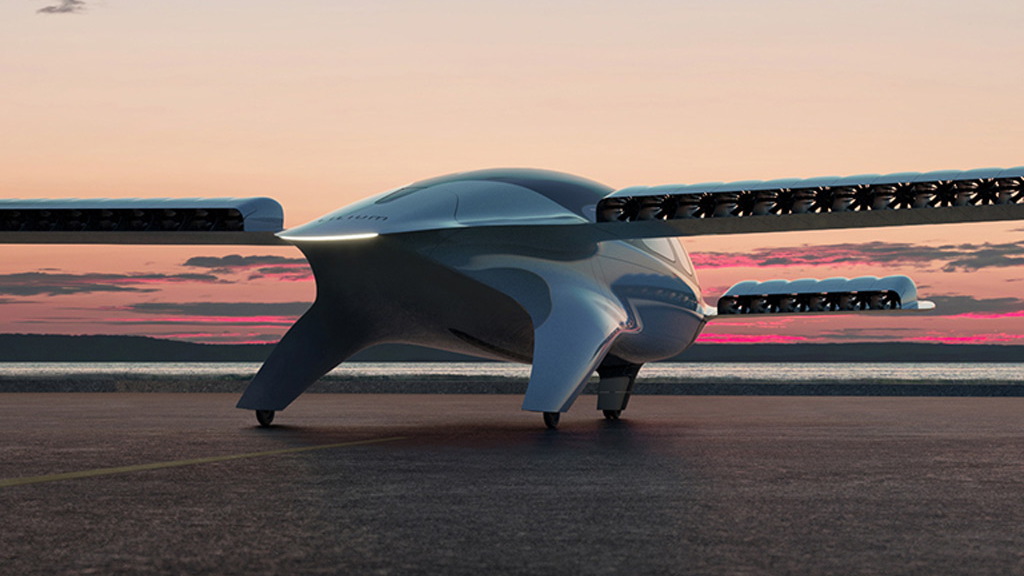 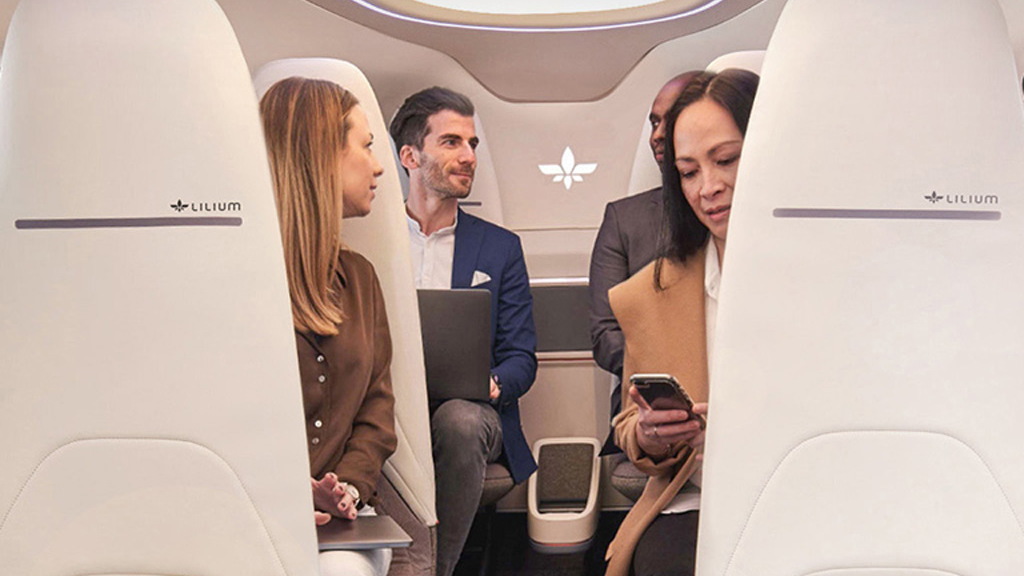 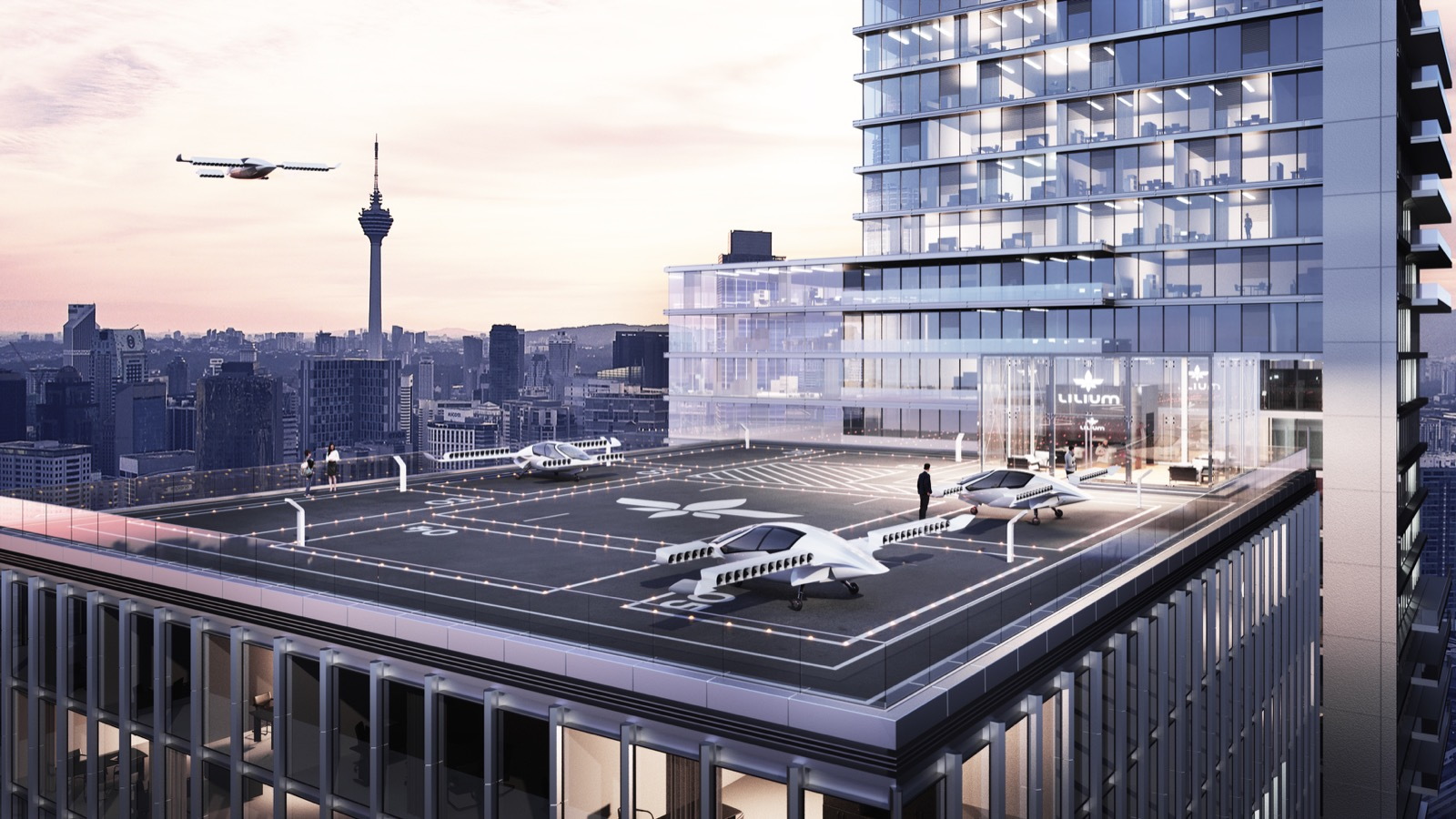 Following the recent spate of electric-vehicle startups all announcing plans to go public via so-called “reverse mergers” with a special purpose acquisition company (SPAC), startups in the burgeoning flying taxi industry are now joining the party.

It was only in February that American startup Joby Aviation inked a $6.6 billion SPAC deal, and on Tuesday Germany's Lilium announced it has reached its own deal with the SPAC company Qell Acquisition Corp., led by former General Motors senior executive Barry Engle.

Engle is expected to join the board of the merged company, which will be known as Lilium. He will be joined by Lilium's existing board members who include Tom Enders, former CEO of Airbus, and Daniel Wiegand, CEO and co-founder of Lilium.

The deal is expected to close in the second quarter of 2021, with the merged company to be valued at $3.3 billion and trade on the Nasdaq under the ticker symbol LILM. Around $450 million of raised funds will be used for preparations of the launch of commercial operations, currently planned for 2024. Key tasks include establishing a production site in Germany and getting type certification for an electric aircraft capable of vertical takeoff and landing. 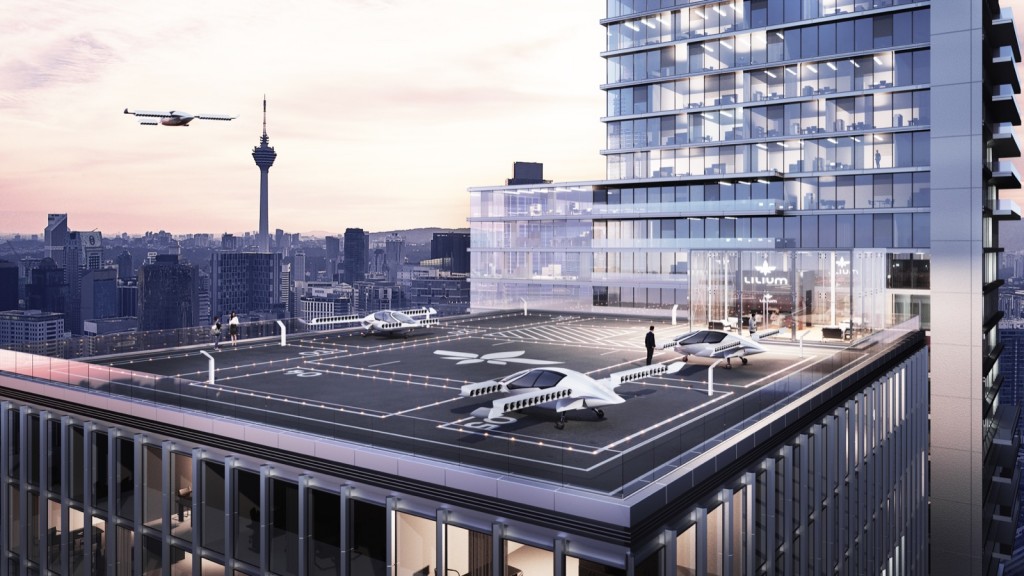 Lilium first made headlines in 2017 when its Jet prototype successfully completed its maiden flight. Lilium’s design relies on an array of electric fans that can rotate. The fans point down for takeoffs and landings and rotate to the horizontal for forward motion, a design Lilium says is more efficient and enables faster, more stable flight than the drone-like multi-copter design favored by rivals.

For commercial operations, Lilium is developing a larger aircraft known as the Jet 7-Seater. As the name suggests, the Jet 7-Seater can carry seven, but Lilium says it could also be used to transport goods across cities quickly. Lilium estimates a top cruising speed of 175 mph at an altitude of 10,000 feet and a range of over 155 miles on a charge.

The first market for commercial operations will likely be in Florida where Lilium has picked 14 locations for special hubs where its flying taxis can takeoff and land, known in the industry as vertiports. Lilium is also looking at 10 sites in Europe.

Lilium applied for concurrent type certification for a high-capacity aircraft with EASA and the FAA in 2018. In 2020 the company received CRI-A01 certification basis from EASA for the Jet 7-Seater.