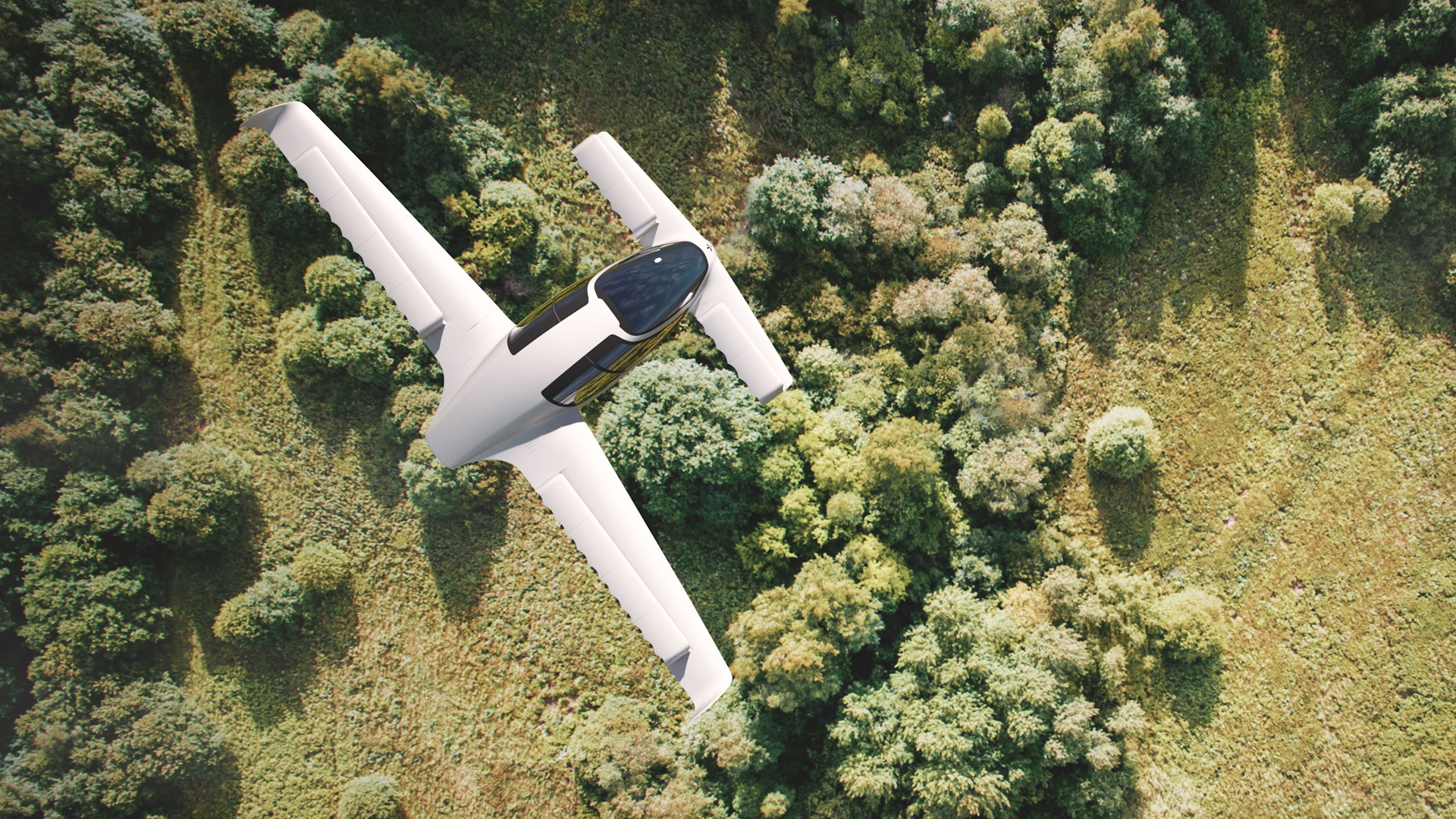 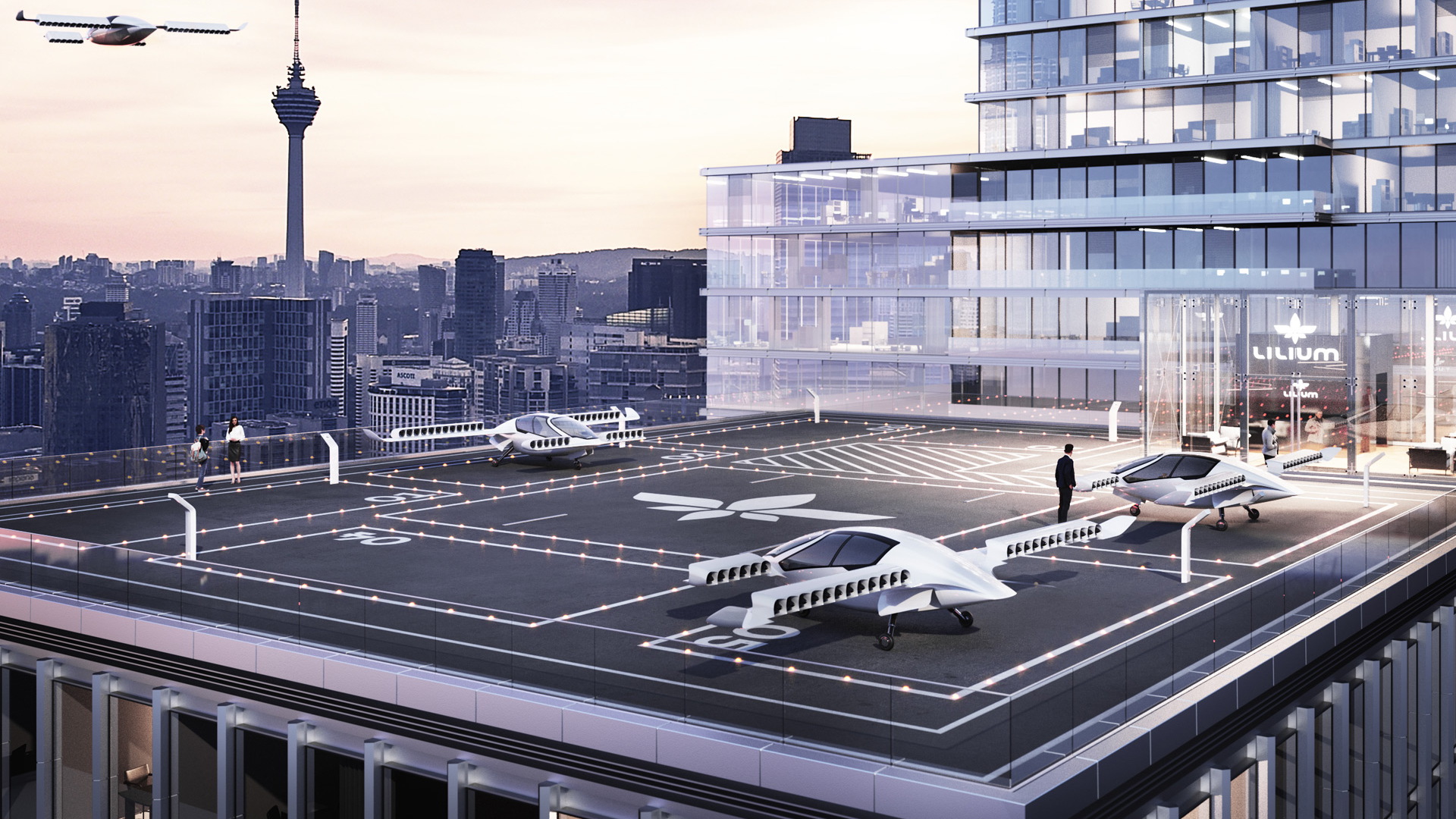 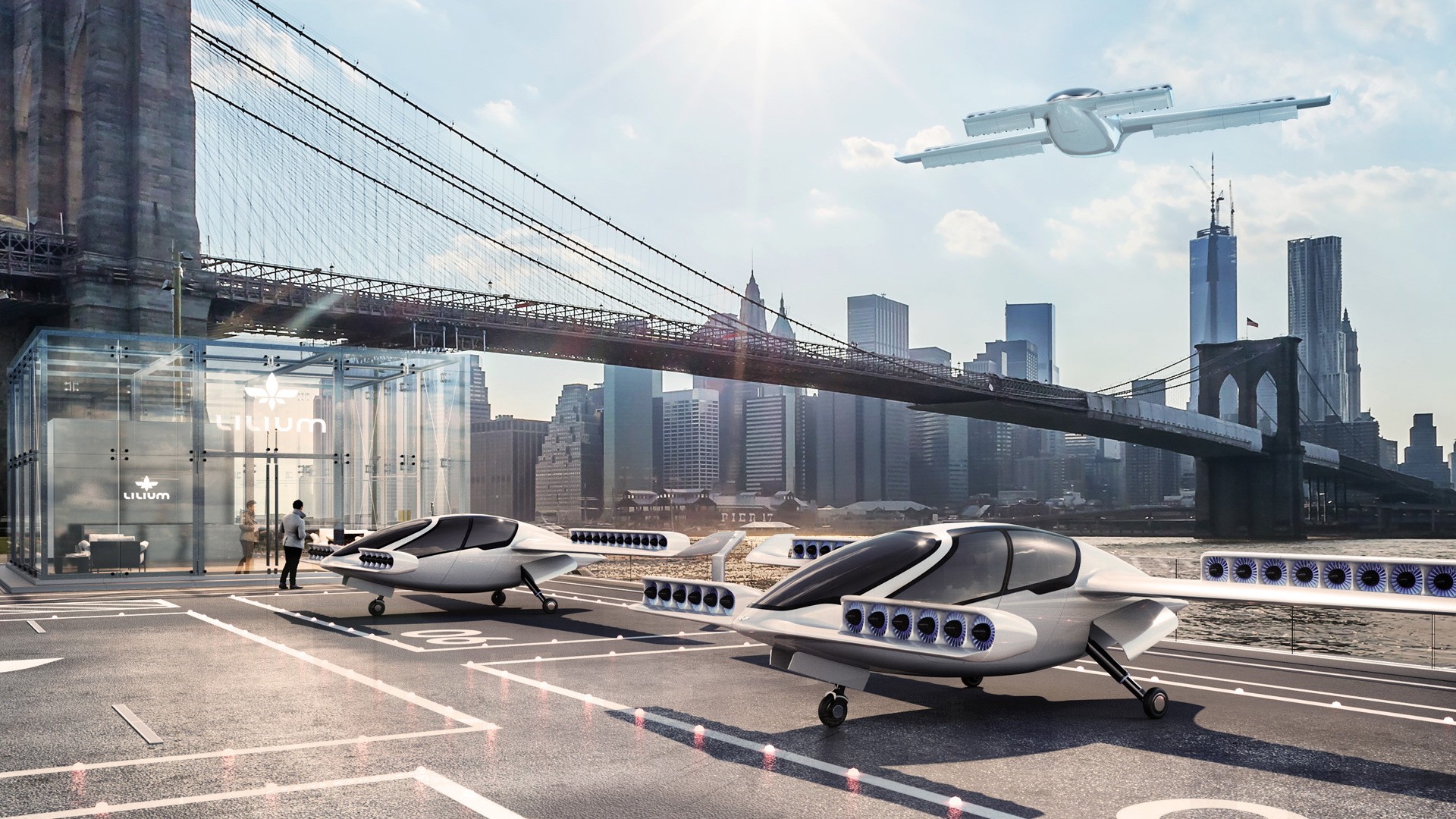 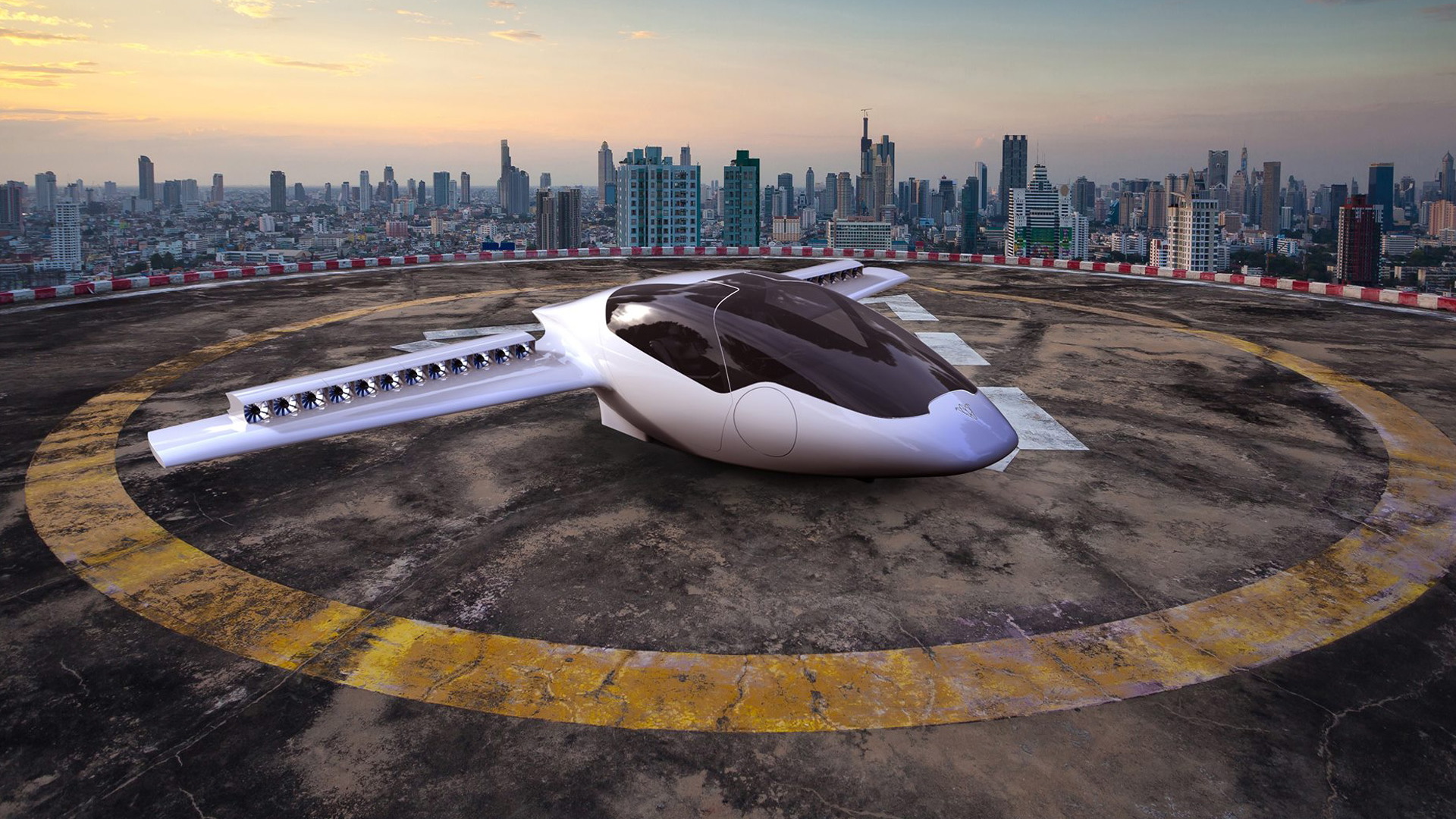 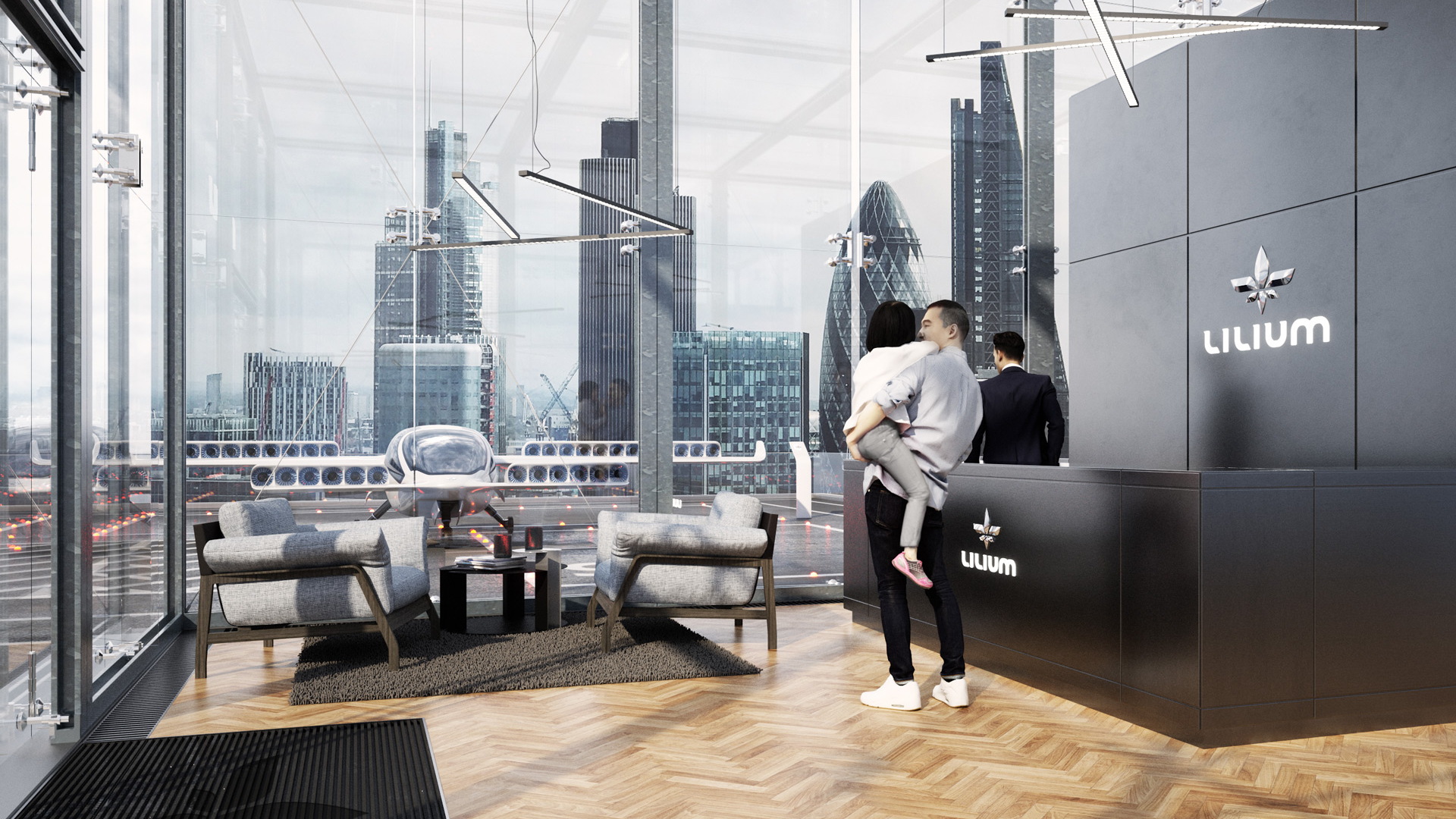 While the practical challenges to a flying car are countless, there are numerous startups attempting to be the first in the world to sell one to the public.

Most are essentially small planes that can fold their wings and drive around like a regular car, while some feature more creative designs and even promise autonomous flying capability.

The latest company with a promising prototype is Germany’s Lilium which has come up with an electric airplane capable of vertical take-off and landing (VTOL). It’s not designed for driving on public roads, but with its wings folded it could potentially be turned into a flying car.

Lilium completed the first successful test flight of a prototype on April 20 at a small airfield in the German state of Bavaria. The two-seater prototype, nicknamed the Eagle, executed a range of complex maneuvers, including its signature mid-air transition from hover mode to wing-borne forward flight.

Lilium’s design relies on an array of electric fans that can rotate. The fans point downwards for take-offs and landings and rotate to the horizontal for forward motion, just like on the Harrier Jump Jet. According to Lilium, such a design is more efficient and enables faster, more stable flight than the drone-like multi-copter design favored by other startups. Performance targets include a range of 186 mph and a top speed of 186 mph.

Now that Lilium has proven its design fundamentally works, the company is turning its focus towards designing and developing a production model. The production model will be designed to seat five and serve as a cheaper, quieter alternative to helicopters. Lilium imagines the production model being used as a flying taxi in crowded cities.