UPDATE: On Tuesday afternoon, a source at Volkswagen of America confirmed to Motor Authority that the planned name change to Voltswagen of America was an elaborate April Fools Day stunt to drum up attention for the automaker's turn toward electric cars. "It was a bit of fun to highlight what we are doing in the e-mobility space," the source said.

The news originally broke on Monday and the automaker seemed to confirm the move early on Tuesday.

In addition to the revised name, VW said there would be revised brand guidelines and an updated design for the automaker's website.

In a statement, Kimberley Gardiner, head of marketing for VW's U.S. arm, said we would see the brand transition at all consumer touch points over the coming months. According to the latest news on Tuesday, that plan no longer holds, but more information will come out on Wednesday. 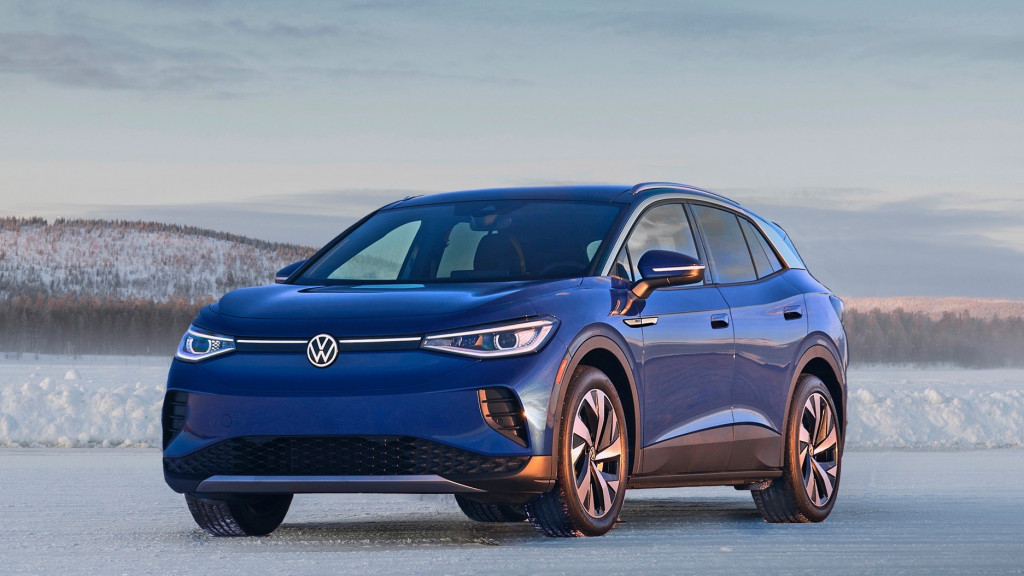 The plan called for the iconic VW logo to remain, but dark blue would only be used for models with internal-combustion engines, while new electric vehicles would feature a light blue hue in the logo to differentiate them. The EVs were also said to feature a “Voltswagen” script as an exterior badge.

VW's EV push in the U.S. recently kicked off with the 2021 ID.4 crossover, one of several planned global models based on the flexible MEB dedicated EV platform. Instead of targeting other EVs, VW claims the ID.4 will compete with mainstream gasoline crossovers like the Honda CR-V and Toyota RAV4. The first U.S.-market vehicles will be imported from Germany, but VW plans to start local production at its Chattanooga, Tennessee, factory in 2022.

That's part of a larger plan at VW's Volkswagen Group parent to build 28 million EVs by 2028, encompassing 70 distinct models across the German auto giant's many global brands. In addition to affordable MEB-based models like the ID.4, the lineup already includes luxury models like the Audi E-Tron and Porsche Taycan, with a Bentley EV on the way and many others. By the end of the decade, VW Group plans to have a standardized platform for most electric models, and solid-state batteries that the company believes will allow greater range and quicker charging.

—Stephen Edelstein contributed to this report.