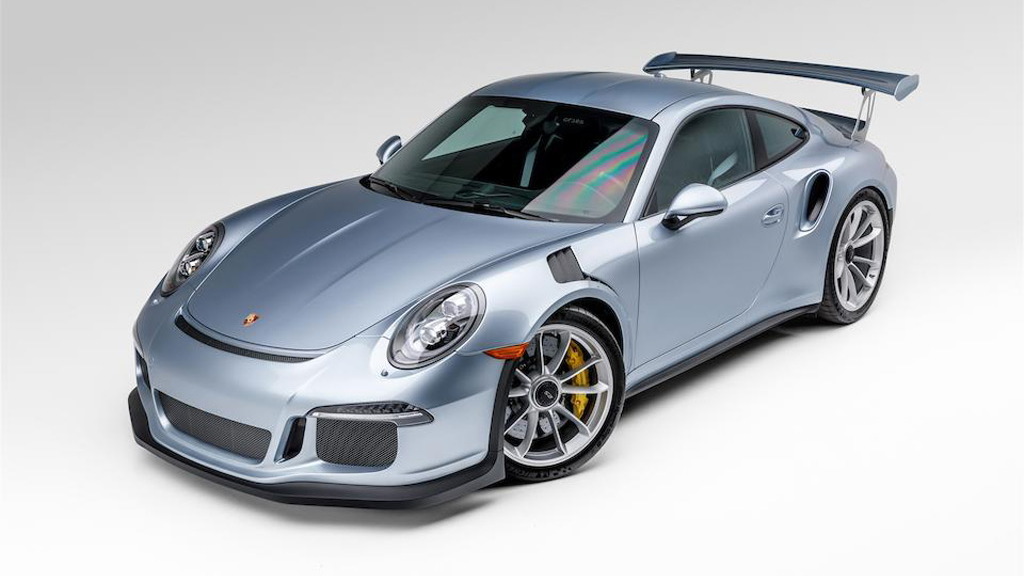 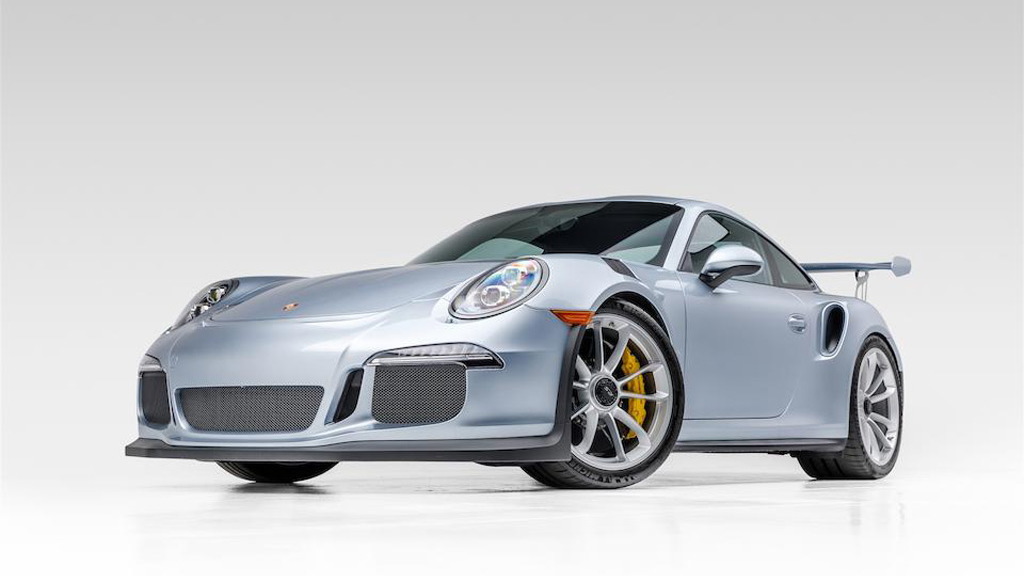 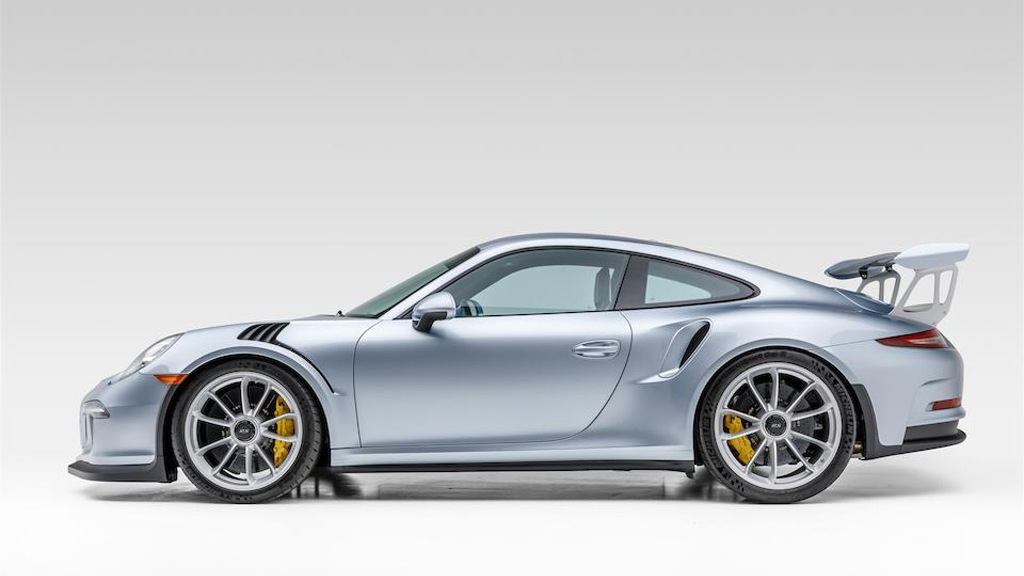 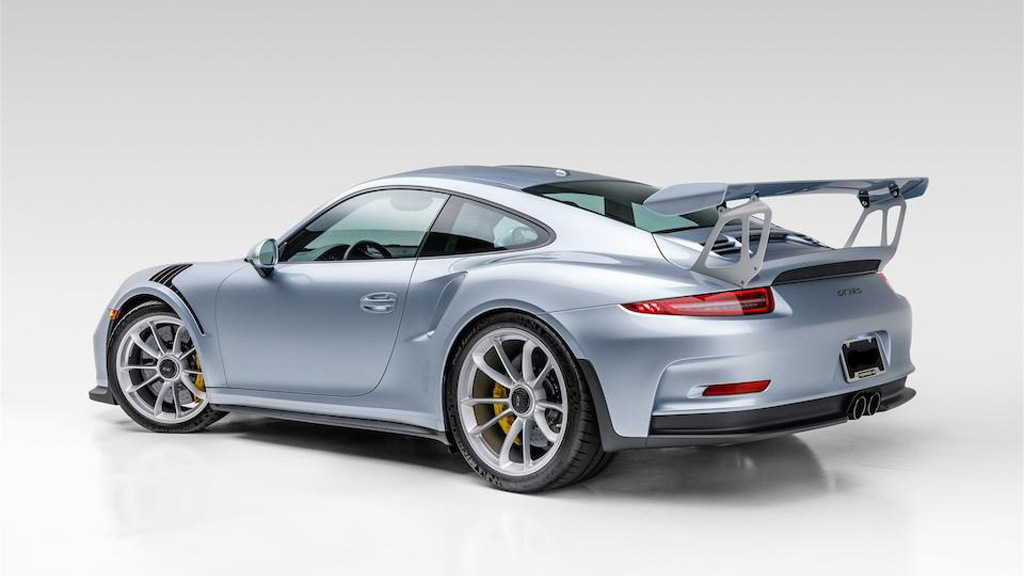 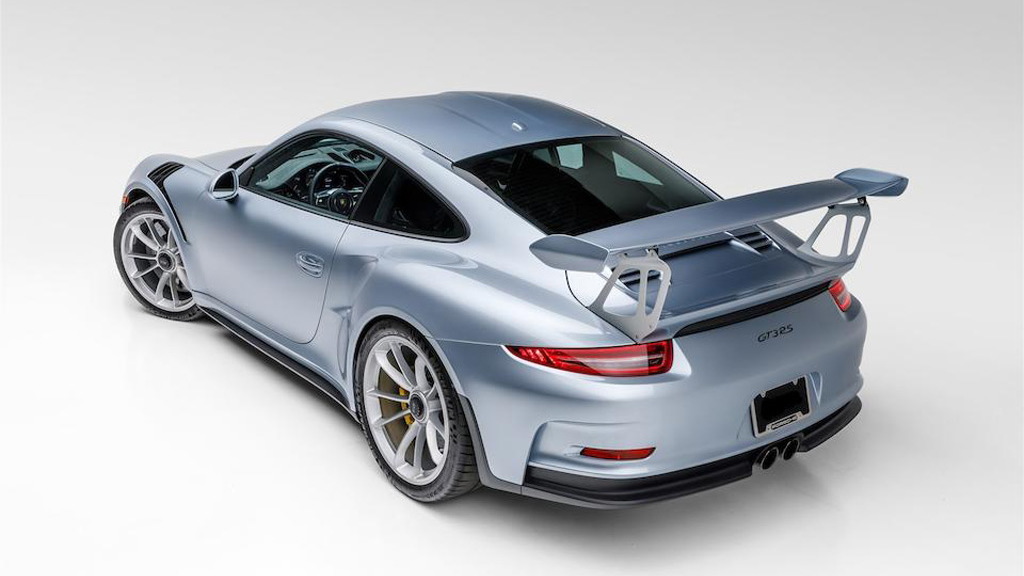 Brace yourselves because one of his Porsches will soon be up for grabs, and it's no regular model. Auction house Bonhams has consigned a 2016 Porsche 911 GT3 RS originally delivered to Seinfeld. Yes, the Jerry Seinfeld. Not a Gerry Seinfeld.

The 991-generation track special was ordered with a number of items picked by the comedian, the most obvious of which is its Liquid Chrome Blue Metallic paint job, a color originally developed for the 918 Spyder hypercar (a car Seinfeld also owns). There's also a smaller rear wing that's included with the sale, which can easily be swapped in for the standard GT-style wing shown here. 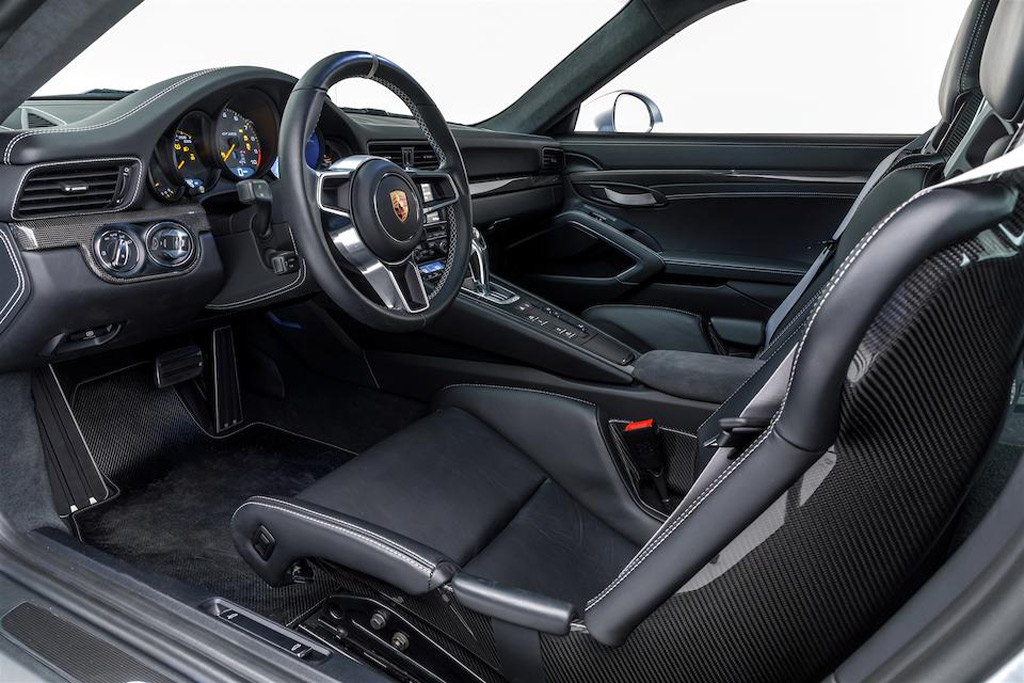 According to the listing, the car had more than $250,000 worth of extras added, bringing its original sticker price to almost $450,000. Bonhams doesn't think you'll have to pay that much for the car now, however. The estimate is between $290,000 and $330,000. The lower estimate would be quite the deal given the car has just 1,500 miles on its odometer.

The auction will take place on April 10 in Los Angeles, California. Other impressive cars headed to the sale include a Ferrari 458 Speciale, McLaren Senna, McLaren Senna GTR, a modern Ford GT, and a Saleen S7 LM. There's also a 997 Porsche 911 GT2 listed.