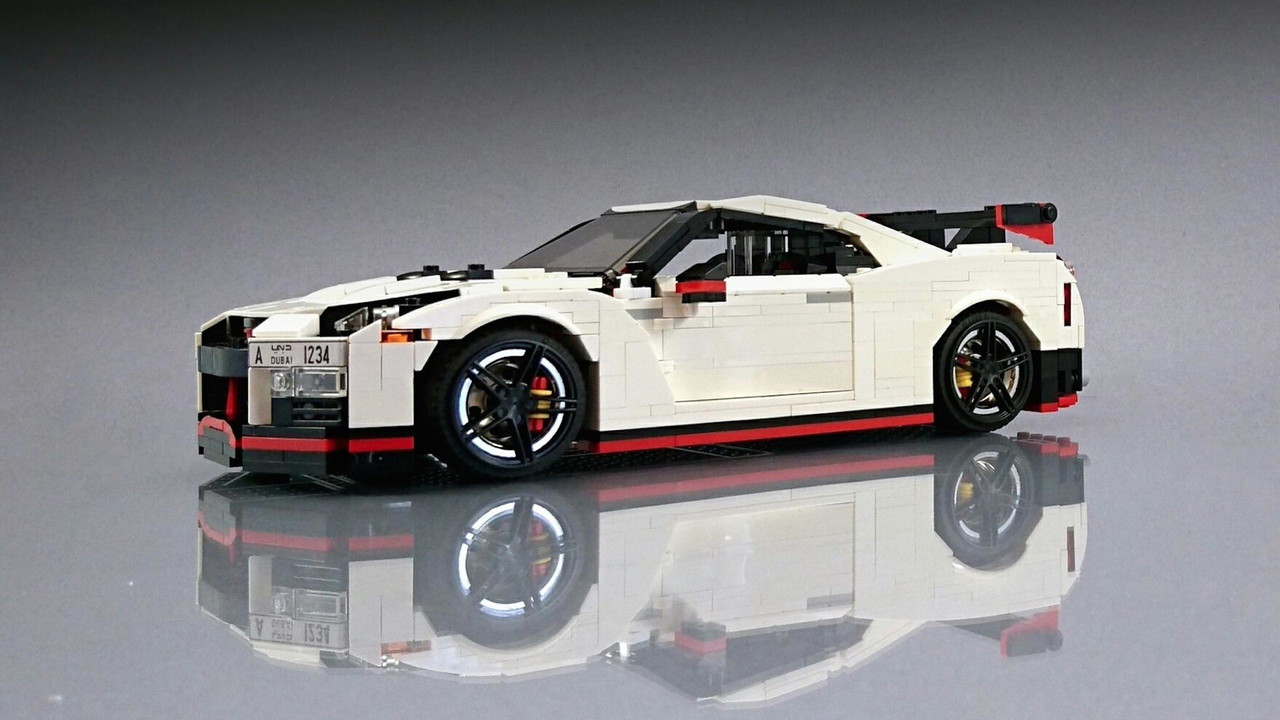 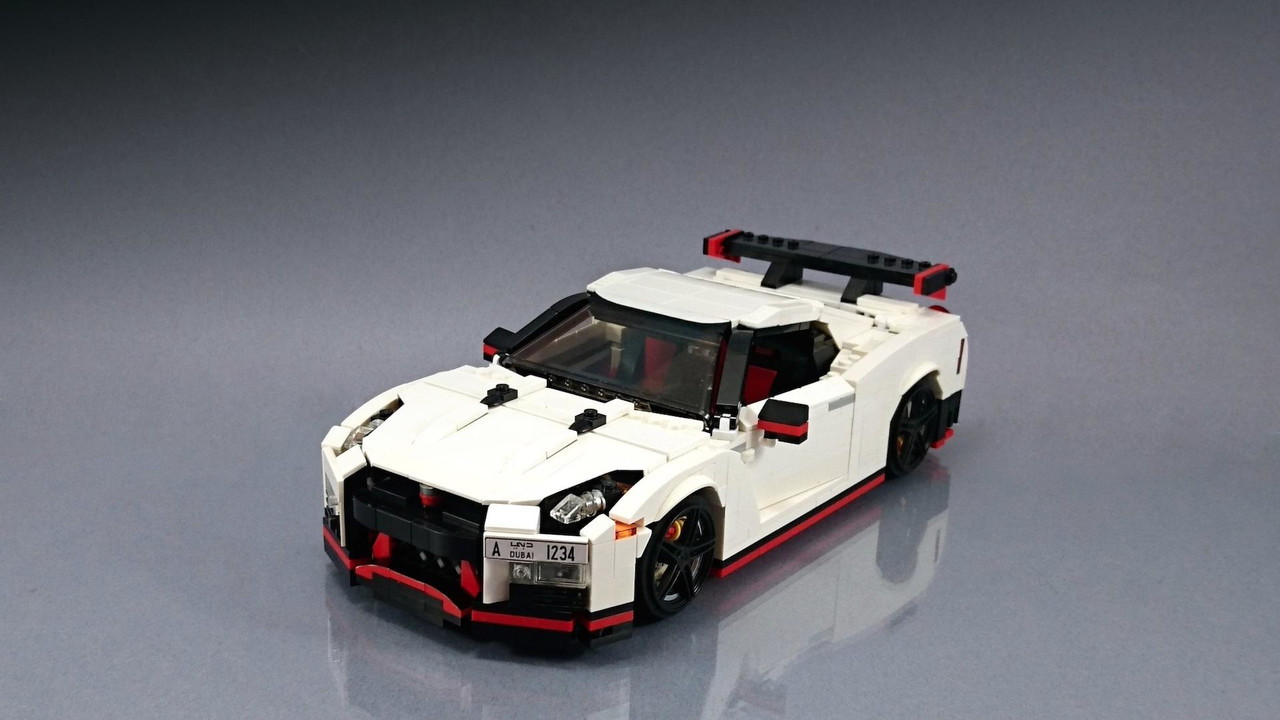 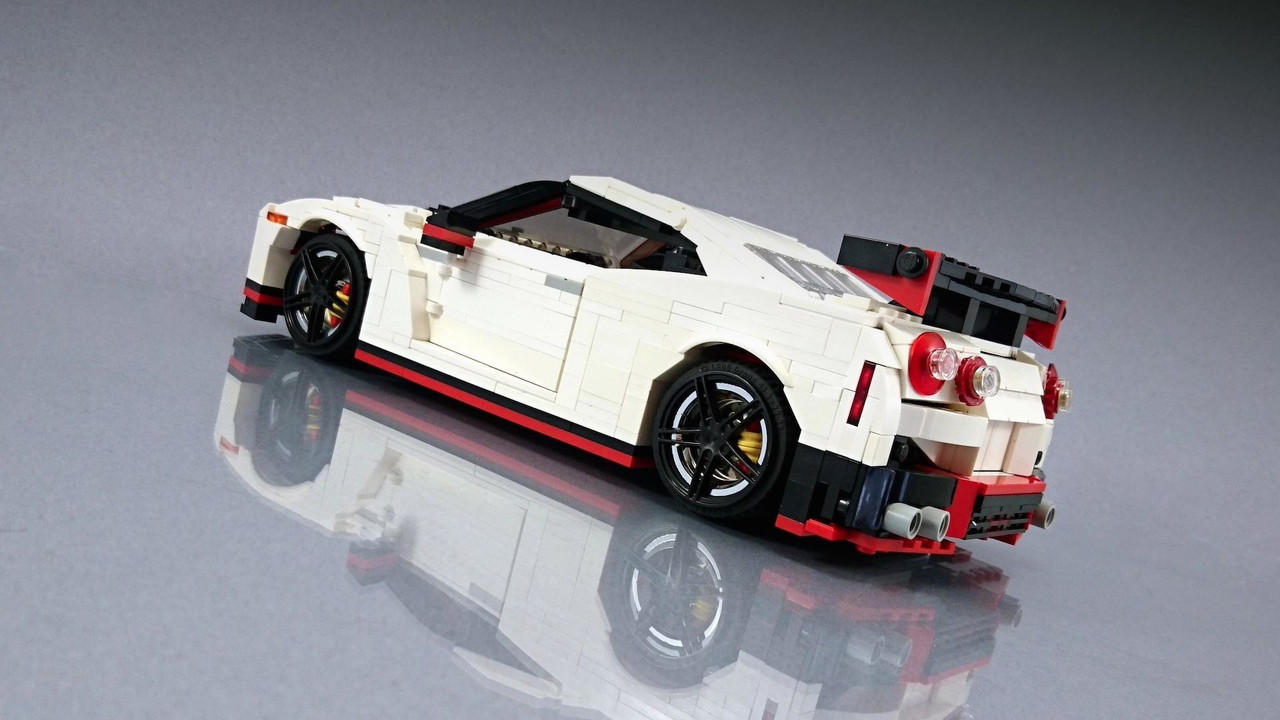 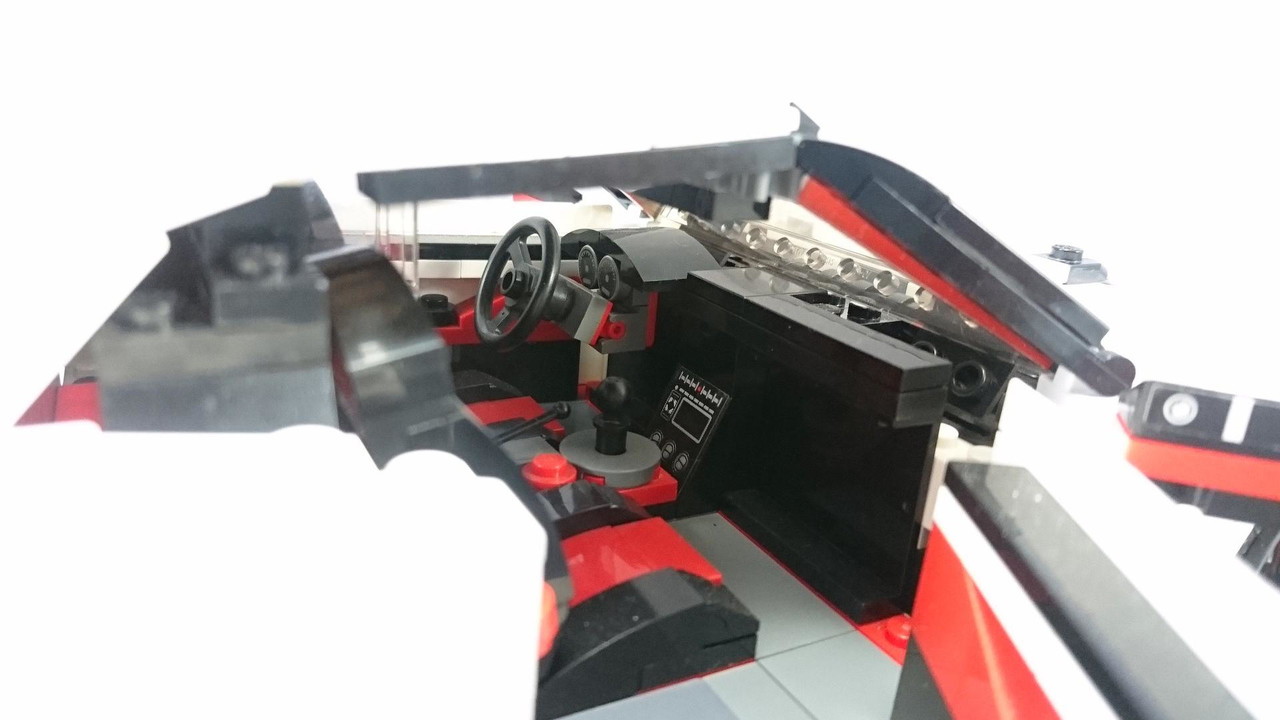 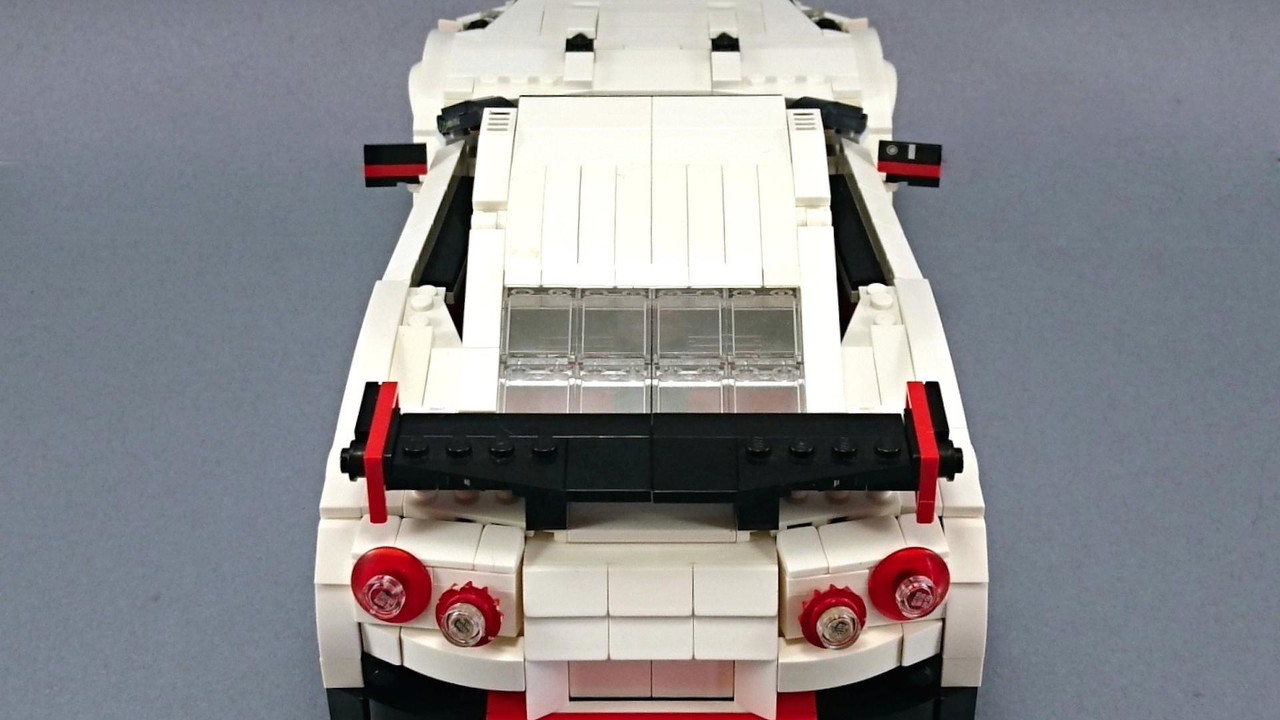 The types of media that an artist can use to create brilliance are limitless. You'll find thousands of examples of artwork that aren't crafted using pen and ink, brush and paint, or sculpting clay. One such piece of art is the incredibly detailed Nissan GT-R Nismo Firas Abu-Jaber built using Lego bricks.

The hood, doors, and trunk? They all open and close. This GT-R has a full interior. In fact, the engine even looks the business with its red manifold cover trim and intake runners.

While Lego's Speed Champions series creates some great kits, none of them are as detailed as the scale model created by Abu-Jaber. The Technic kits come closer. Unfortunately, this isn't a kit you can buy. Abu-Jabar created this thing using his his imagination, skill, and available bricks. It serves to show just what's possible with Lego when you know your bricks.

Hopefully, the Lego creative team is paying attention to this build. We're sure a kit like this wouldn't be cheap, but it would make a great desktop addition for many brick-loving folks. After all, plenty of people happily shelled out an eye-watering $299.99 to acquire the Lego Technic 911 GT3 RS.