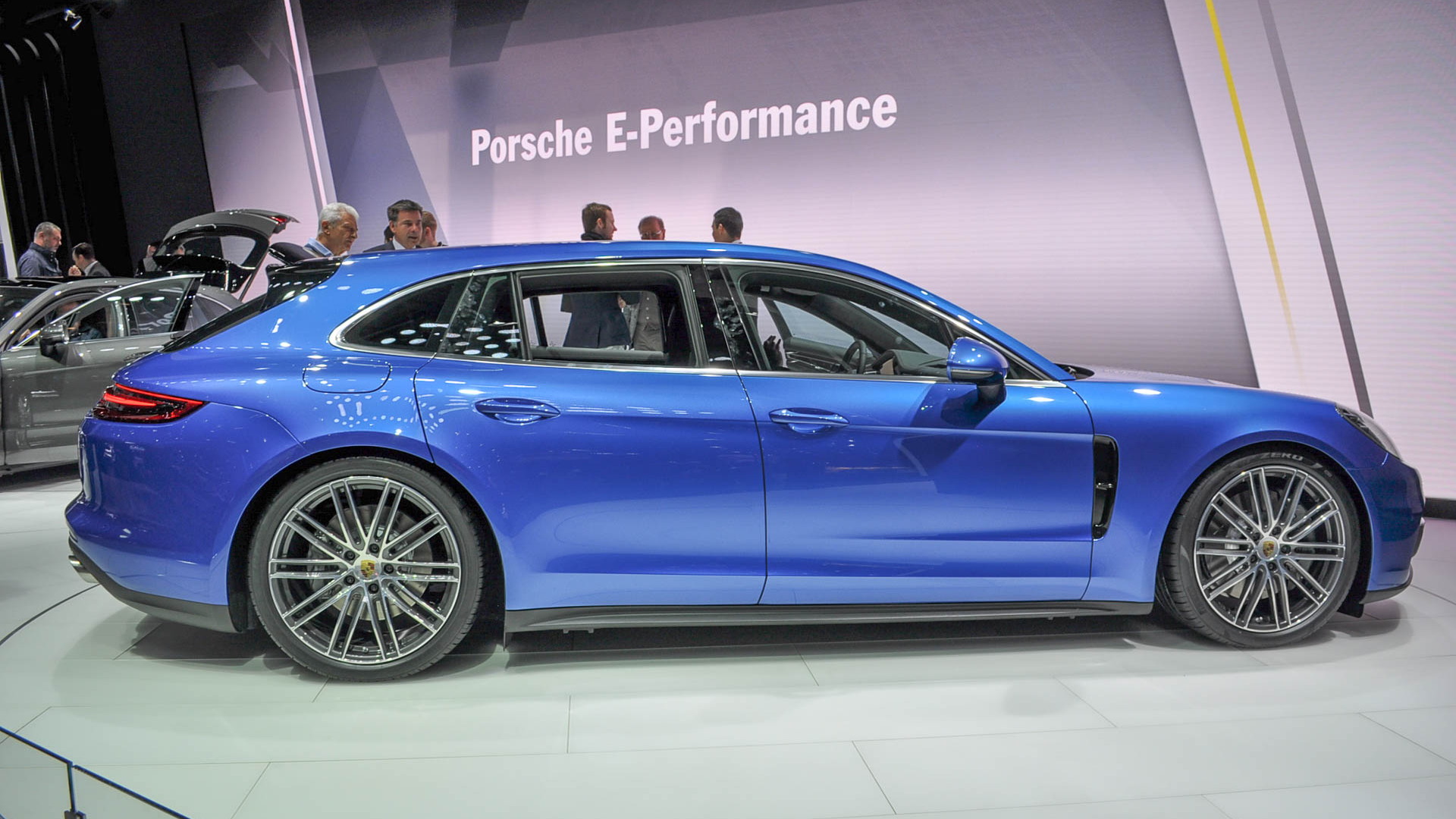 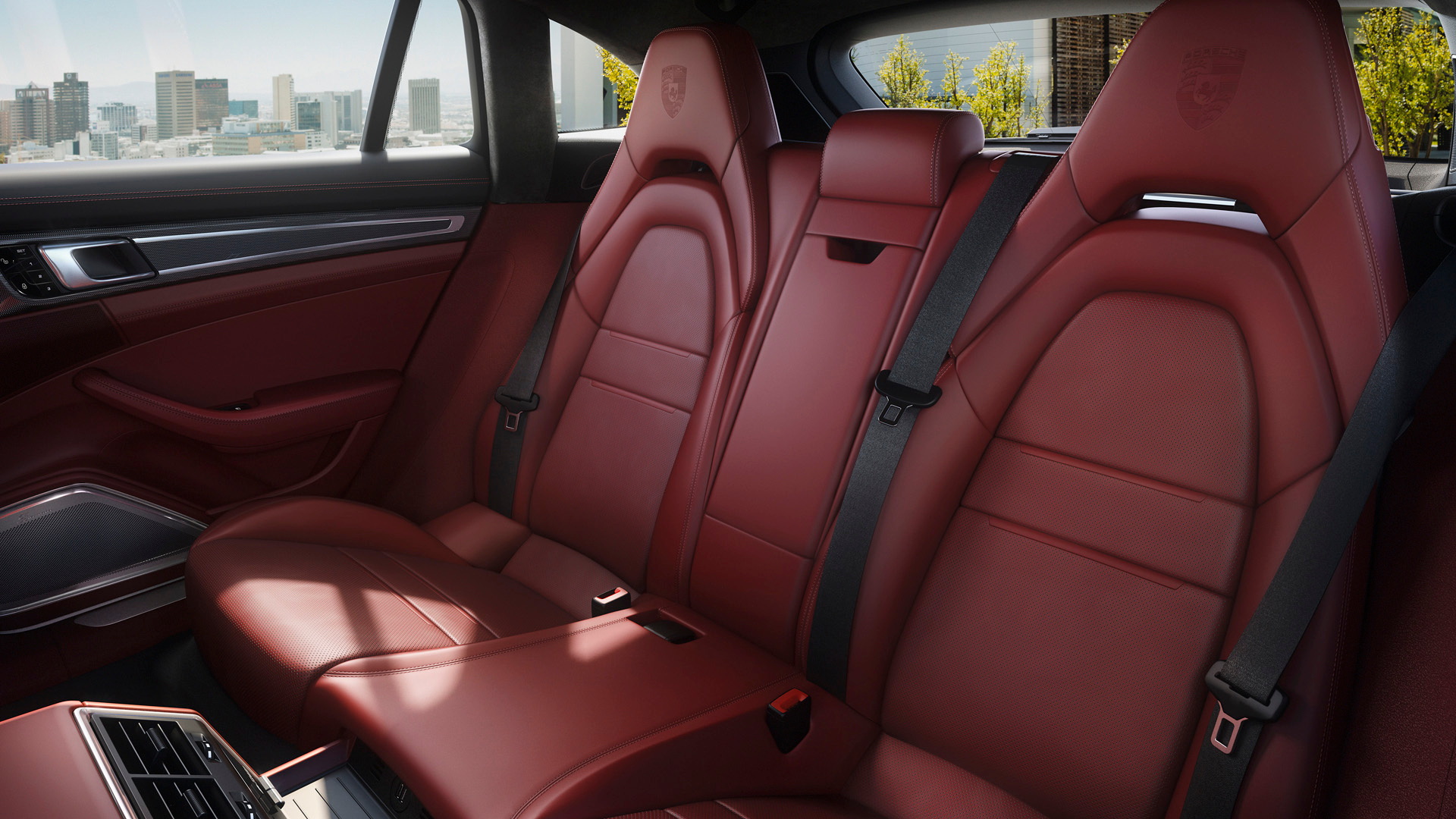 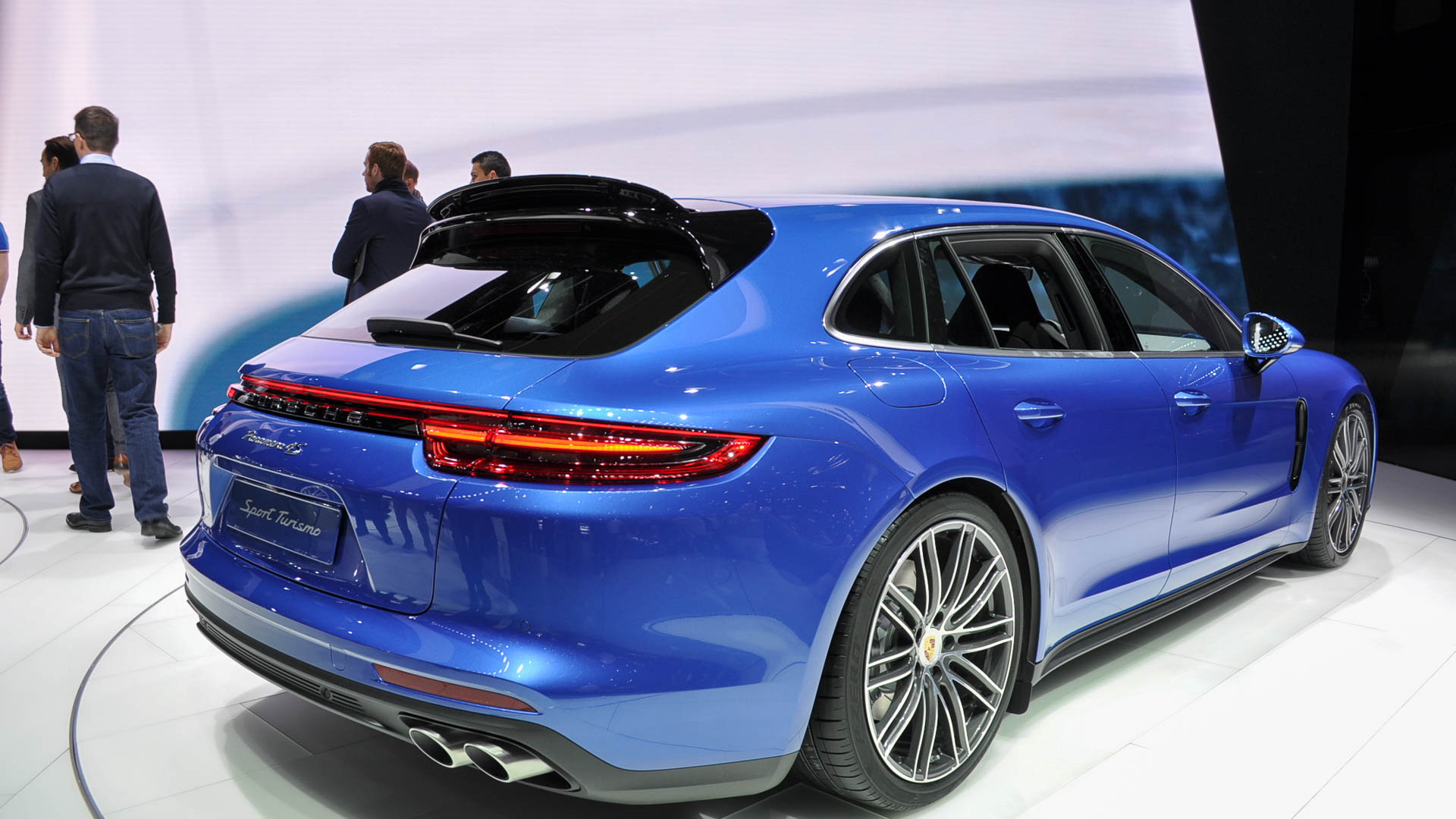 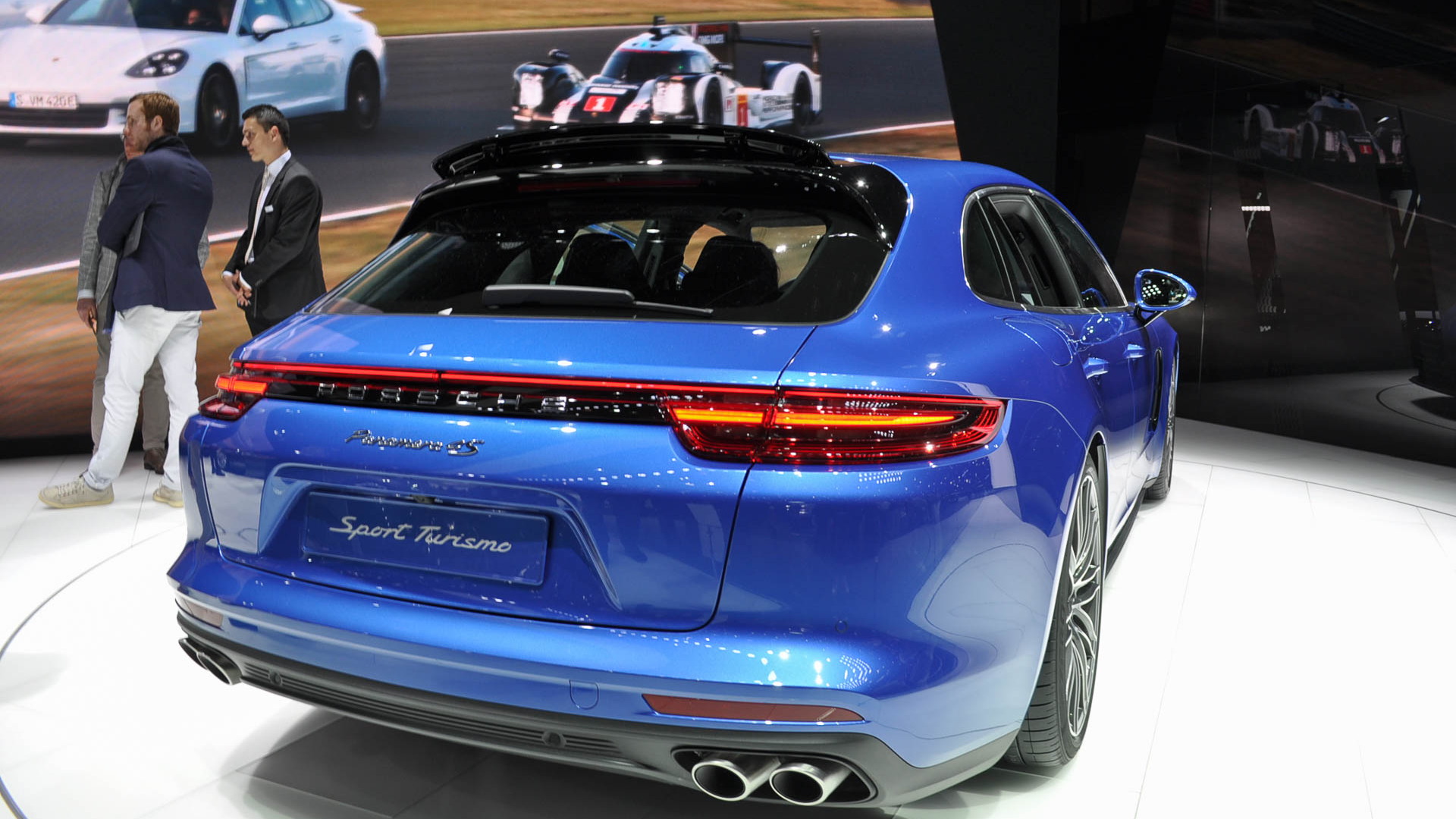 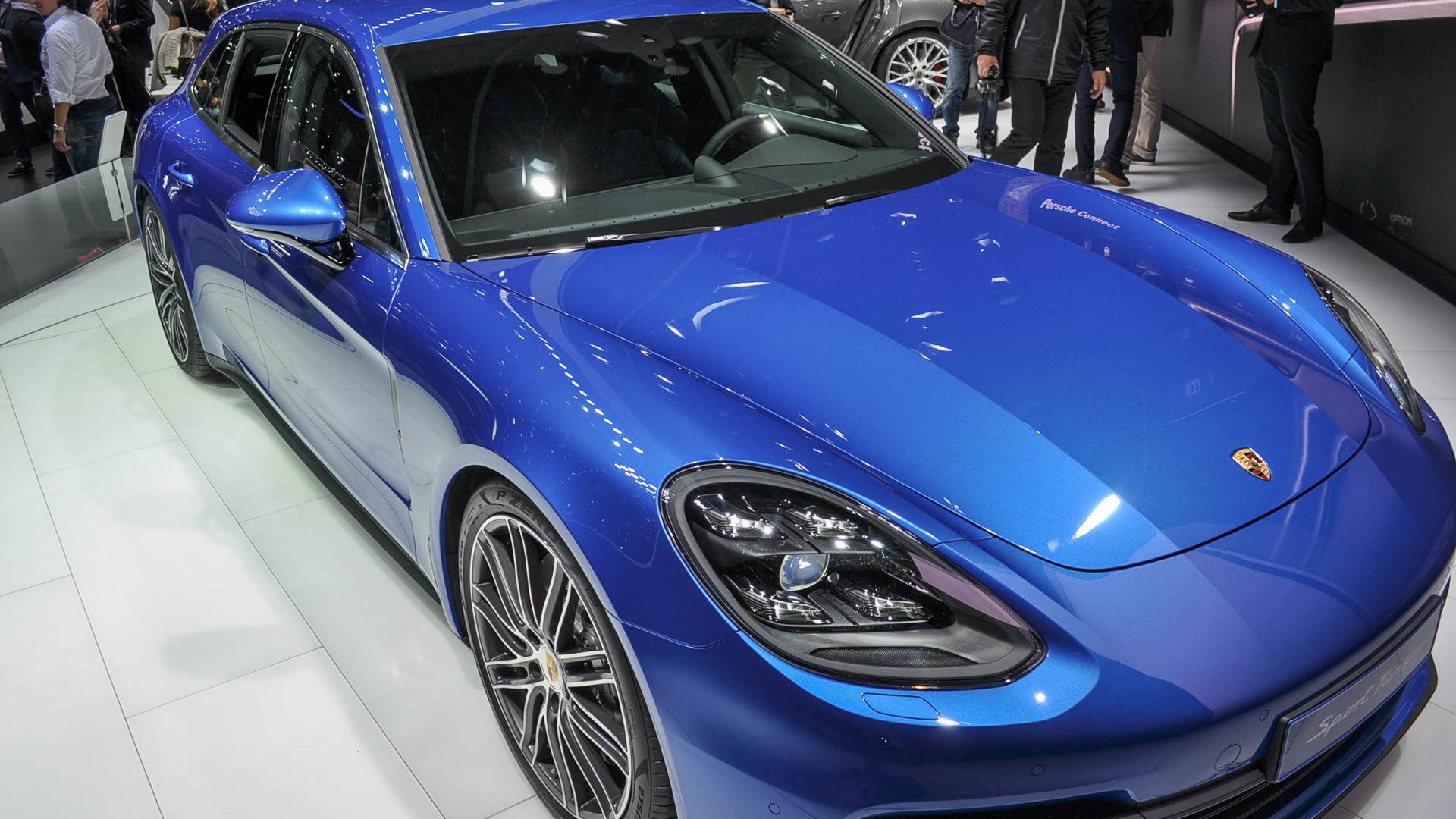 Automakers seem to be in the business of giving consumers choices once again. Among those choices: A handful of marques have decided to try and reignite the old love affair with the wagon here in the U.S. That includes Buick and its new Regal TourX wagon. On the luxury and performance end of the spectrum, Porsche will make its attempt with the Panamera Sport Turismo.

The Sport Turismo doesn't offer all of the model choices of the hatchback, but it does come in quite a few varieties, including 4, 4S, 4 E-Hybrid, and Turbo. It doesn't get the base; the longer wheelbase 4 Executive, 4S Executive or Turbo Executive; or the Turbo S E-Hybrid models. 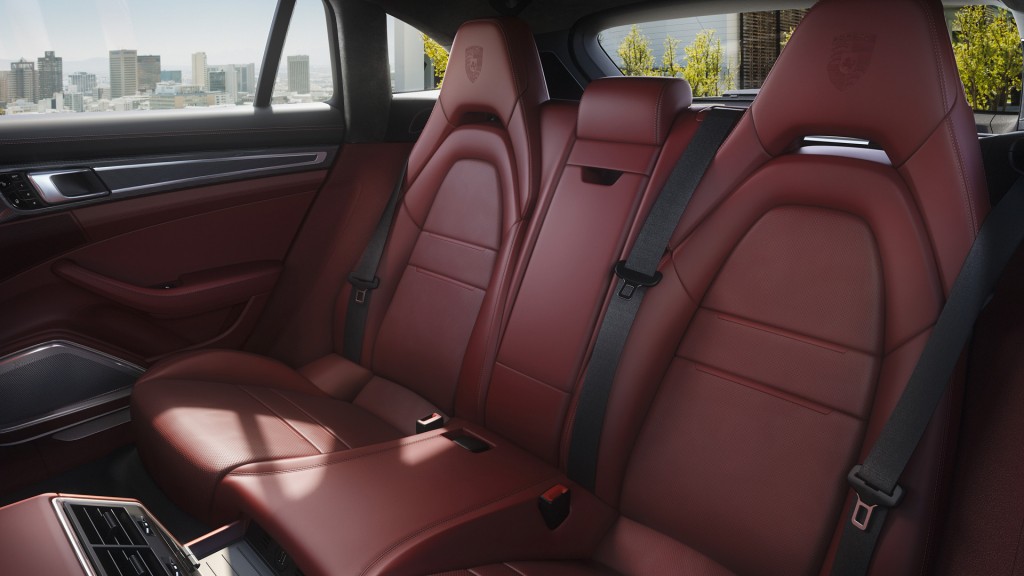 "It's fair to say that dealers would like to see [five seats] also available in the sedan," Joe Lawrence, COO of Porsche Cars North America Inc., said. "That's something we're discussing, and we'll see what the future holds."

In the meantime, Porsche says the refreshed Panamera sedan has been incredibly well received, despite launching a few months later than initially planned.

"It's really taking off, and we've got a great order intake on it," Lawrence said.
The Panamera Sport Turismo will go on sale by the end of 2017 in the U.S. and arrive with a starting price of $97,250.