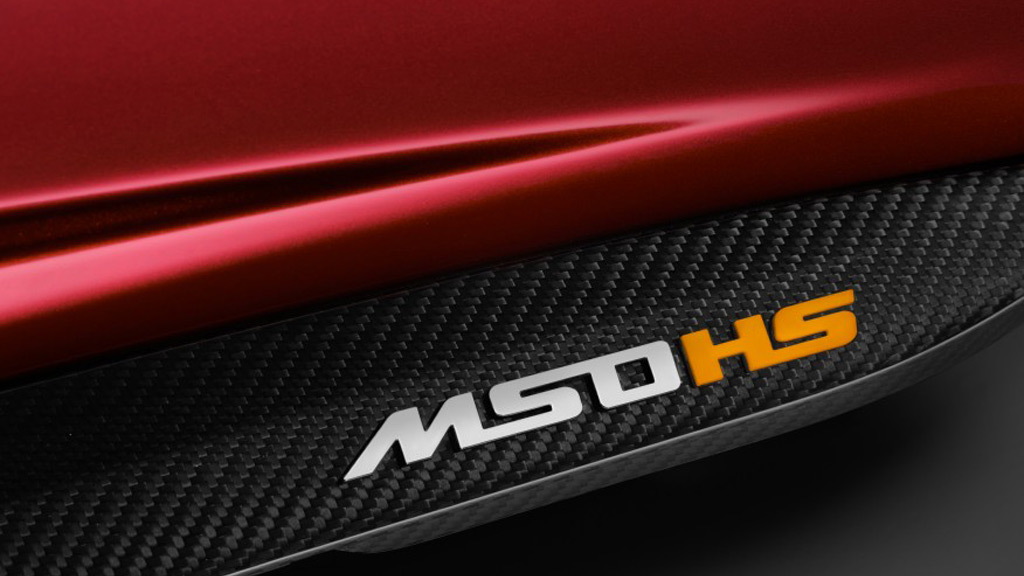 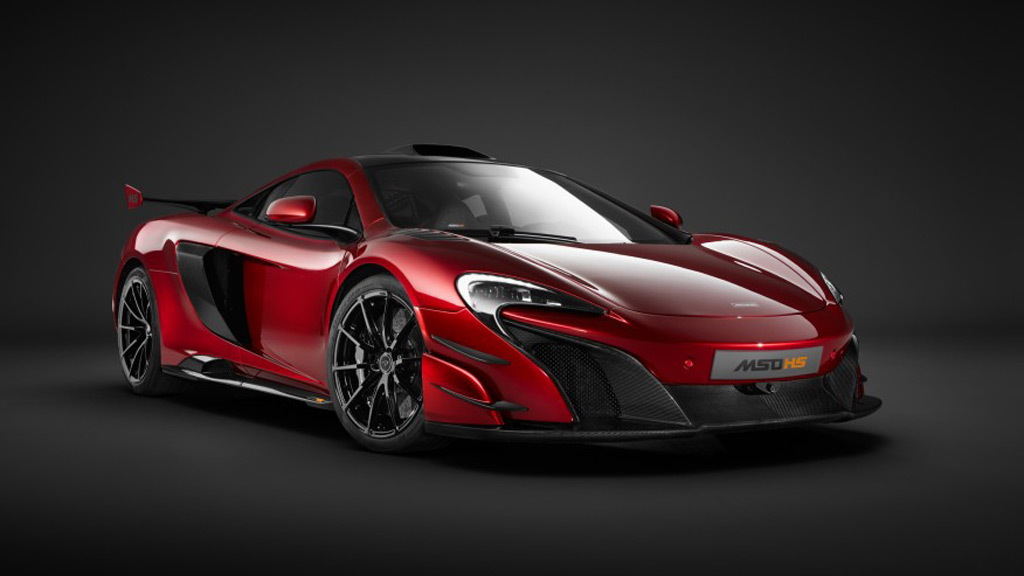 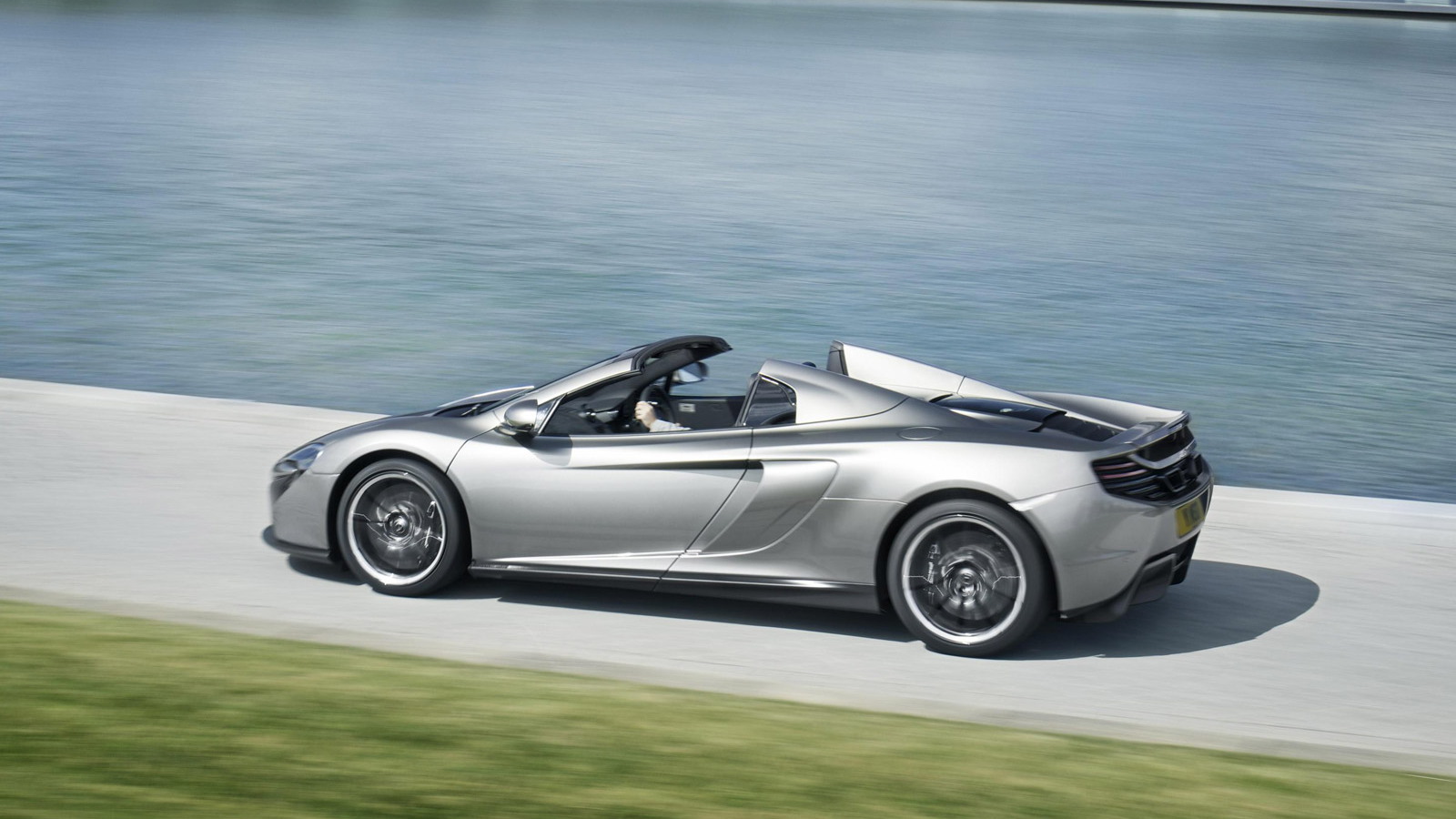 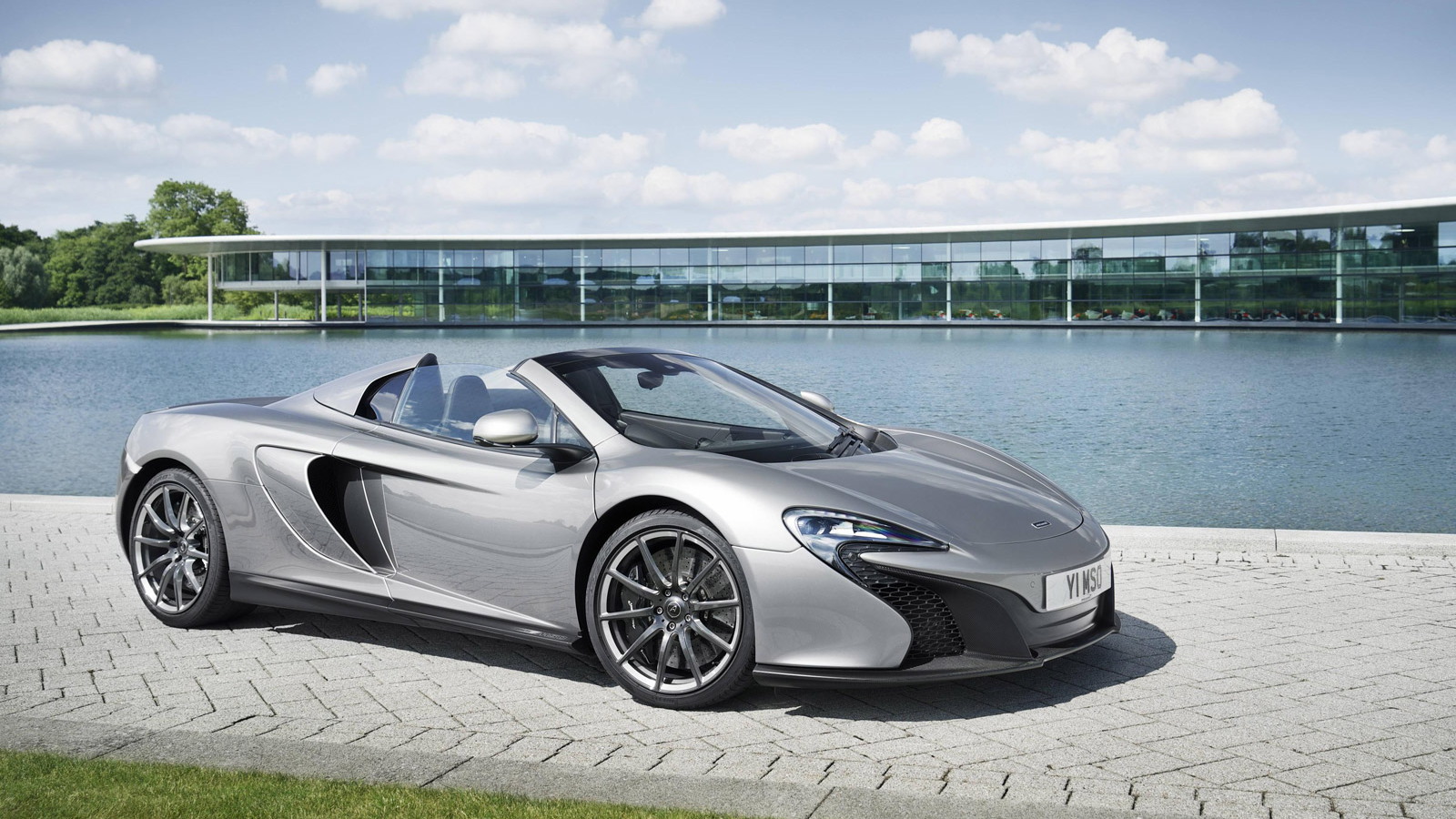 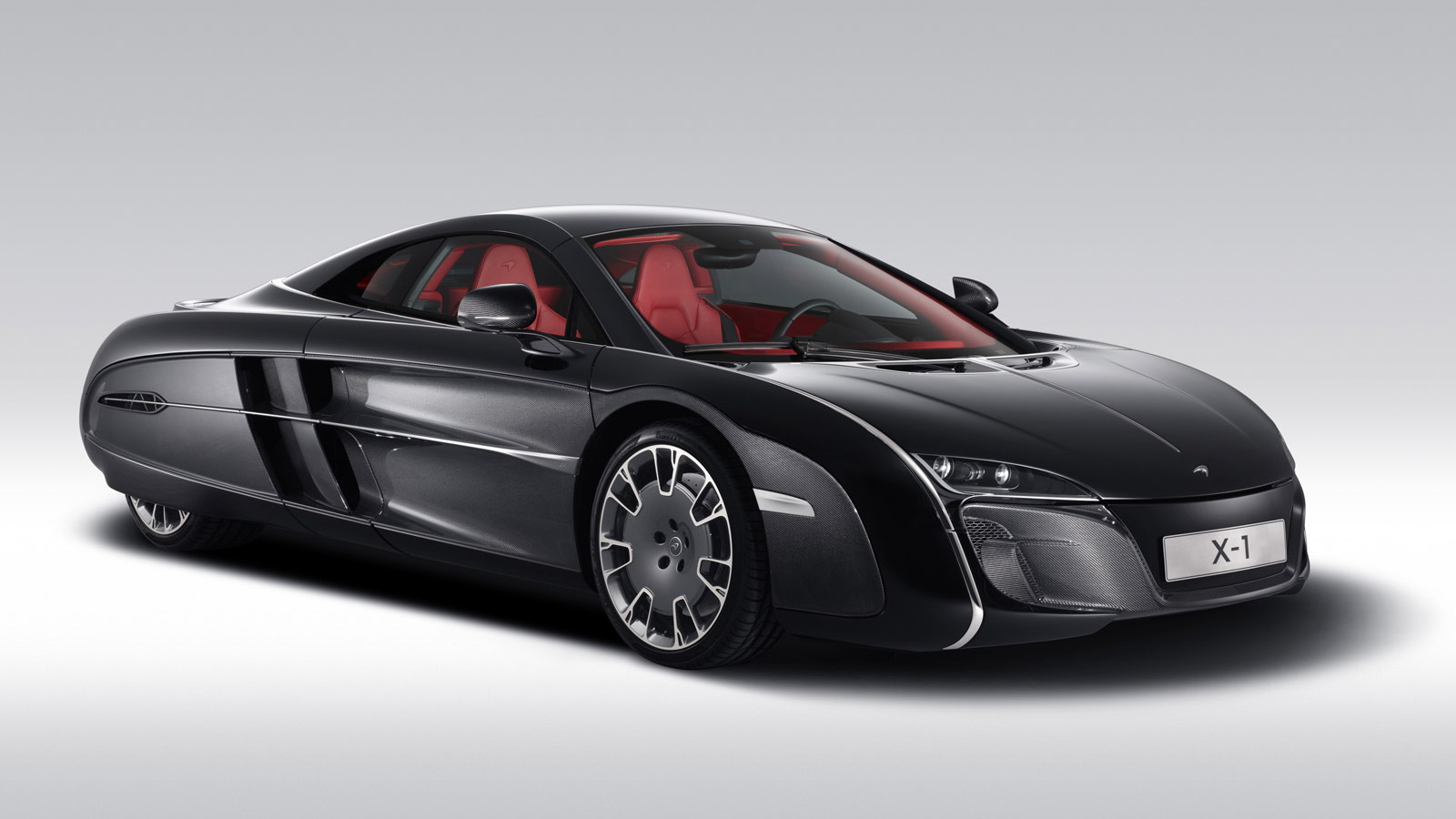 With McLaren Automotive roaring to life in 2010, after spinning off McLaren Racing, the automaker is eyeing up additional, one-off models through McLaren Special Operations.

Autocar reports MSO chief, Ansar Ali, has noted the success Ferrari has found by giving customers the chance to create their own bespoke vehicles. Now, he says MSO has the ability to carry out those kinds of projects.

CHECK OUT: The 2018 McLaren 720S is the second-generation supercar made by science

Specifically, Ali said MSO is eying up “two to three” vehicles per year, commissioned by its customers. On average, the bespoke models take around 18 months to two full years to translate from paper to production.

Ali went on to state the move into more bespoke, customer-commissioned cars does not mean McLaren will become distracted from its core product line.

“They are a useful test bed for new materials and tech and present an R&D opportunity,” he said. 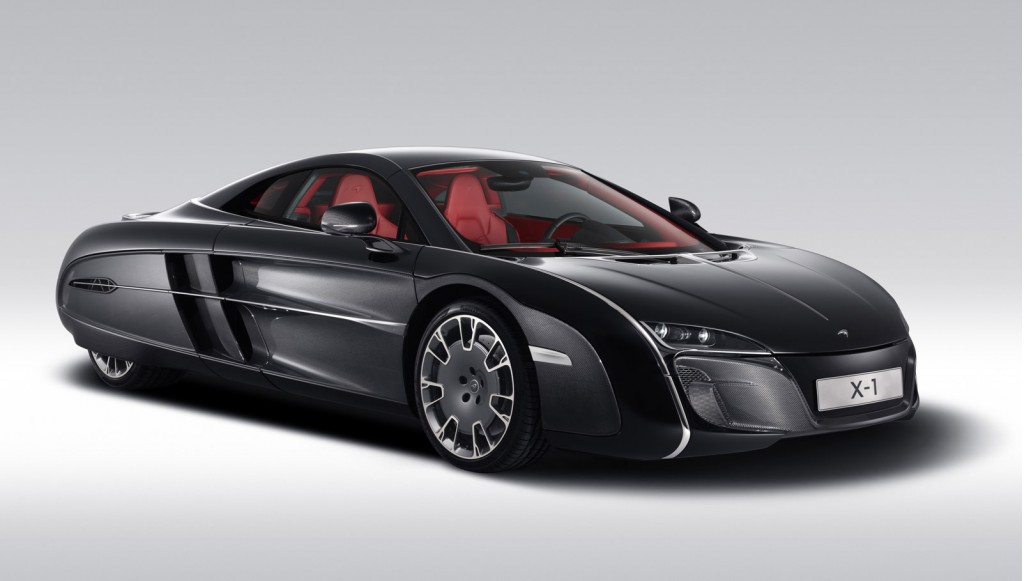 MSO has already played with bespoke models. In 2012, MSO revealed the X-1 concept at Pebble Beach, a McLaren Special Operations vehicle built for an anonymous client. Underneath the rather interesting sheetmetal of the X-1 is a McLaren MP4-12C, built with a carbon fiber body and finished in a piano black hue. Other MSO models have included last year's MSO HS, based on the 675LT, and an MSO 650S Spyder from 2014.

Now, it seems all but certain we’ll be seeing MSO undertake other extravagant projects like the X-1. In fact, McLaren should be pretty busy in general. The automaker is working on a spiritual successor to the F1, codenamed BP23, and reportedly has hybrid V-8 and V-6 engines in development.