McLaren Automotive, the road car division of the McLaren Technology Group, is on a tear.

Over the course of 2016, the company managed to double the number of cars it sold in the previous year, with the tally coming in at 3,286 cars. That compares with 1,654 cars in 2015, which was a record year.

It’s appropriate that the 10,000th car, a Ceramic Gray 570S completed on December 15, is a member of the Sports Series family. In its first full year of production, the Sports Series family accounted for 2,031 sales, the majority of which were the pricier 570S and 570GT models. The Super Series also continued its success story, racking up 1,255 sales. 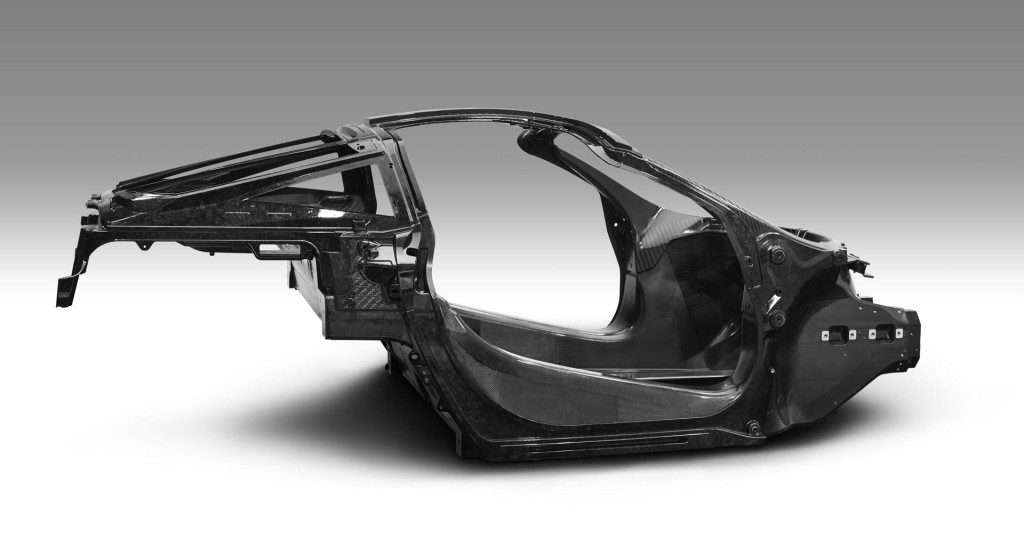 “2016 was a remarkable year for McLaren Automotive,” Flewitt said in a statement. “We’d planned it to be a year of considerable growth, thanks to the first full year of Sports Series production, but it’s surpassed even our own optimistic expectations, having seen development in all regions.”

Despite the strong results, McLaren isn’t slowing its efforts. The company on Wednesday revealed the new carbon fiber monocoque structure that will underpin its next-generation Super Series family. The first of these models will debut at the 2017 Geneva auto show in March.

This new Super Series member will be just the first of 15 cars McLaren plans to introduce by the end of 2022, as outlined in its Track22 business plan announced during the 2016 Geneva auto show. Of these cars, at least 50 percent will feature hybrid technology. The business plan also includes the development of an electric powertrain for a concept car to evaluate its possible use in a future Ultimate Series model. To fund the development of these models, McLaren will inject around 20-25 percent of its revenues.