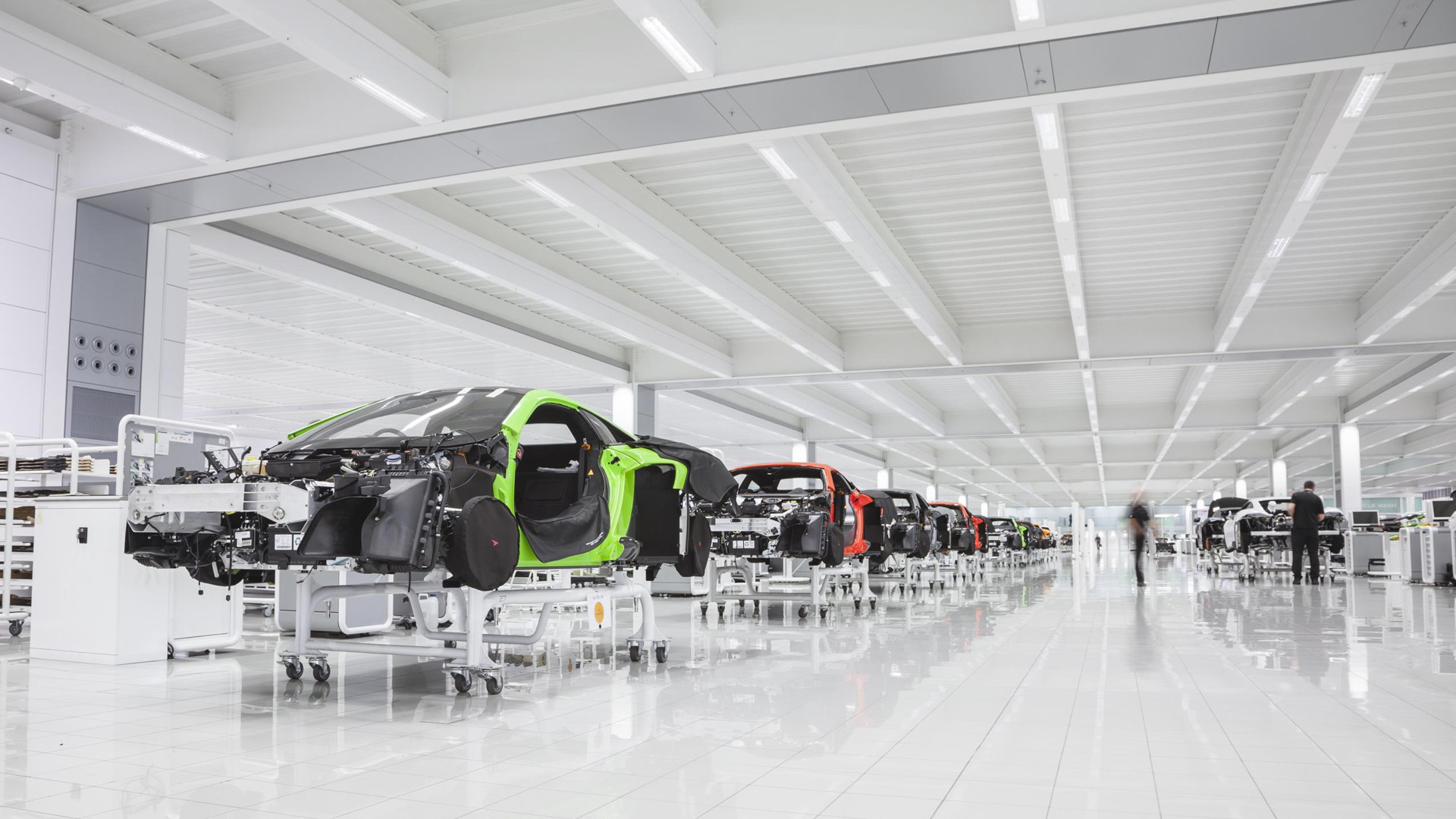 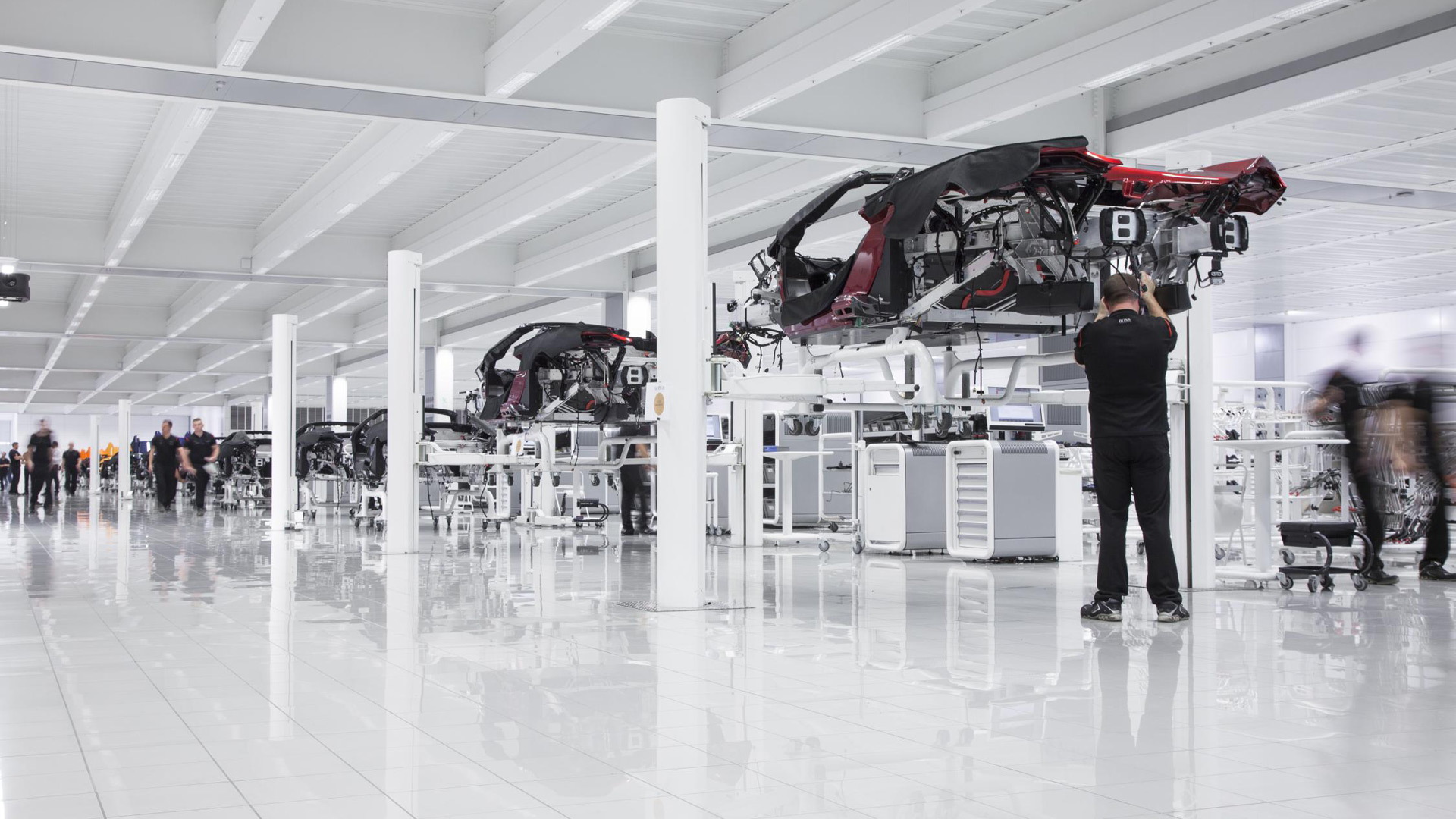 McLaren Automotive in 2015 enjoyed its best year of sales in the history of McLaren-branded road cars. A total of 1,654 units were delivered to customers worldwide, which was up slightly on 2014’s previous record of 1,648 units. The continued strong demand, plus the arrival of the entry-level Sports Series range, has meant McLaren needed to start a second shift at its production center in Woking, England, requiring another 250 staff.

You’re probably thinking the increase in deliveries isn’t all that impressive considering the arrival of the Sports Series range. That’s because production of the range, which at present includes just the 540C and 570S, only commenced in November.

McLaren says it already has more than six months’ worth of orders for the Sports Series, so it’s a safe bet that 2016’s deliveries will be significantly higher—especially with the company's new lease deals. Furthermore, 2016 will see the addition of a more practical bodystyle and by the end of 2017 the Sports Series range will be complete with the arrival of a convertible. By that point, McLaren predicts the range will account for two thirds of annual volumes.

Alongside the record sales development, McLaren’s global dealer network grew in 2015 to 80 locations, up 12 on the previous year. It means McLaren is now represented in 30 countries. A further expansion is planned in 2016, though McLaren is quick to mention that it will focus on sustainable growth. The company has previously stated an annual production target of about 4,000 units—roughly half what Ferrari [NYSE:RACE] is currently producing.