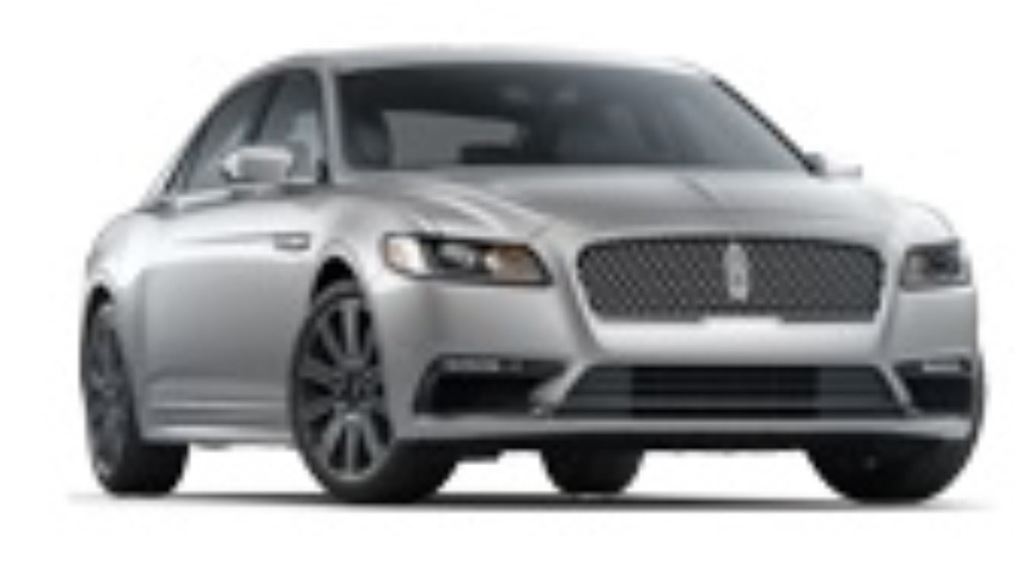 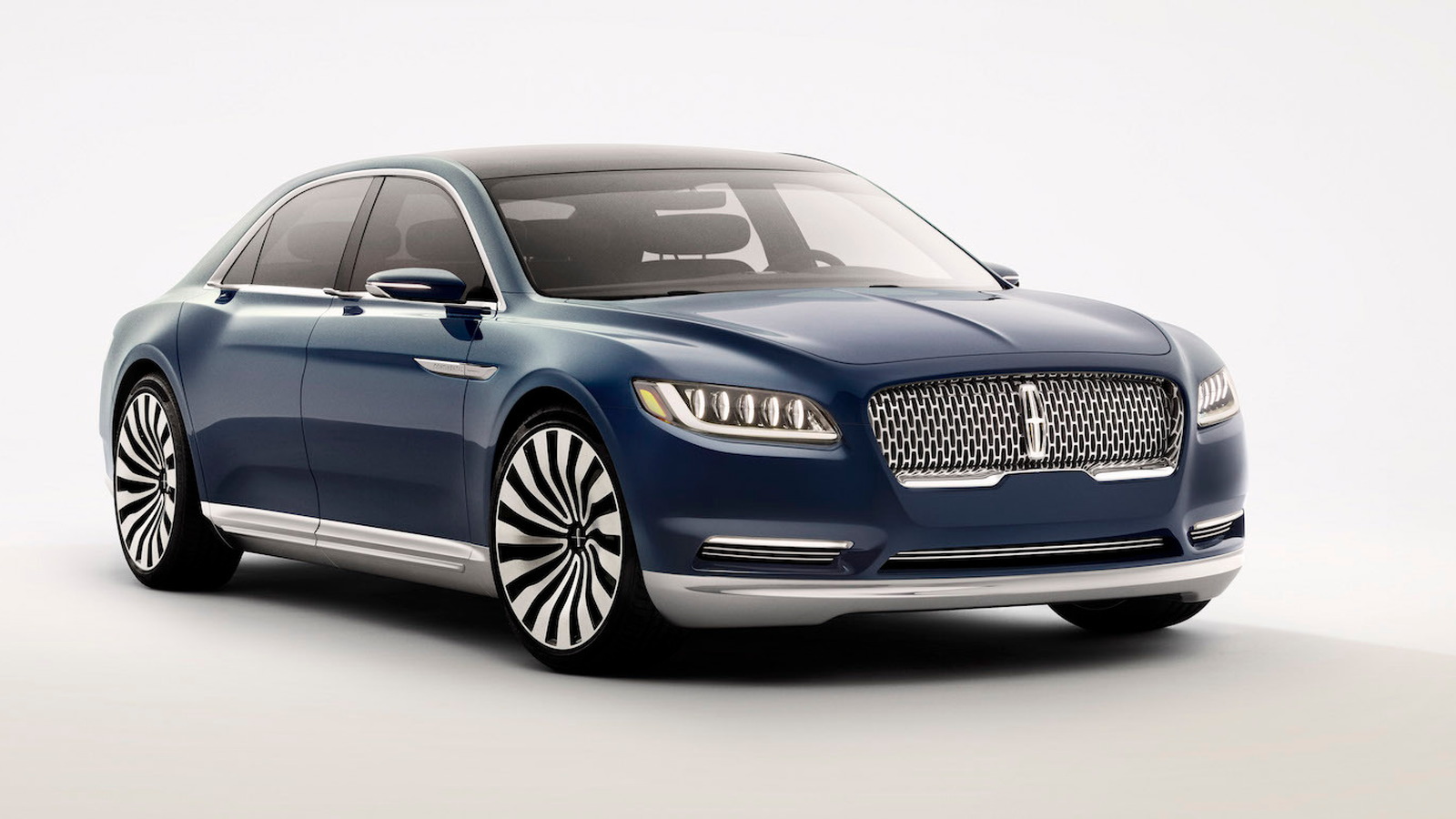 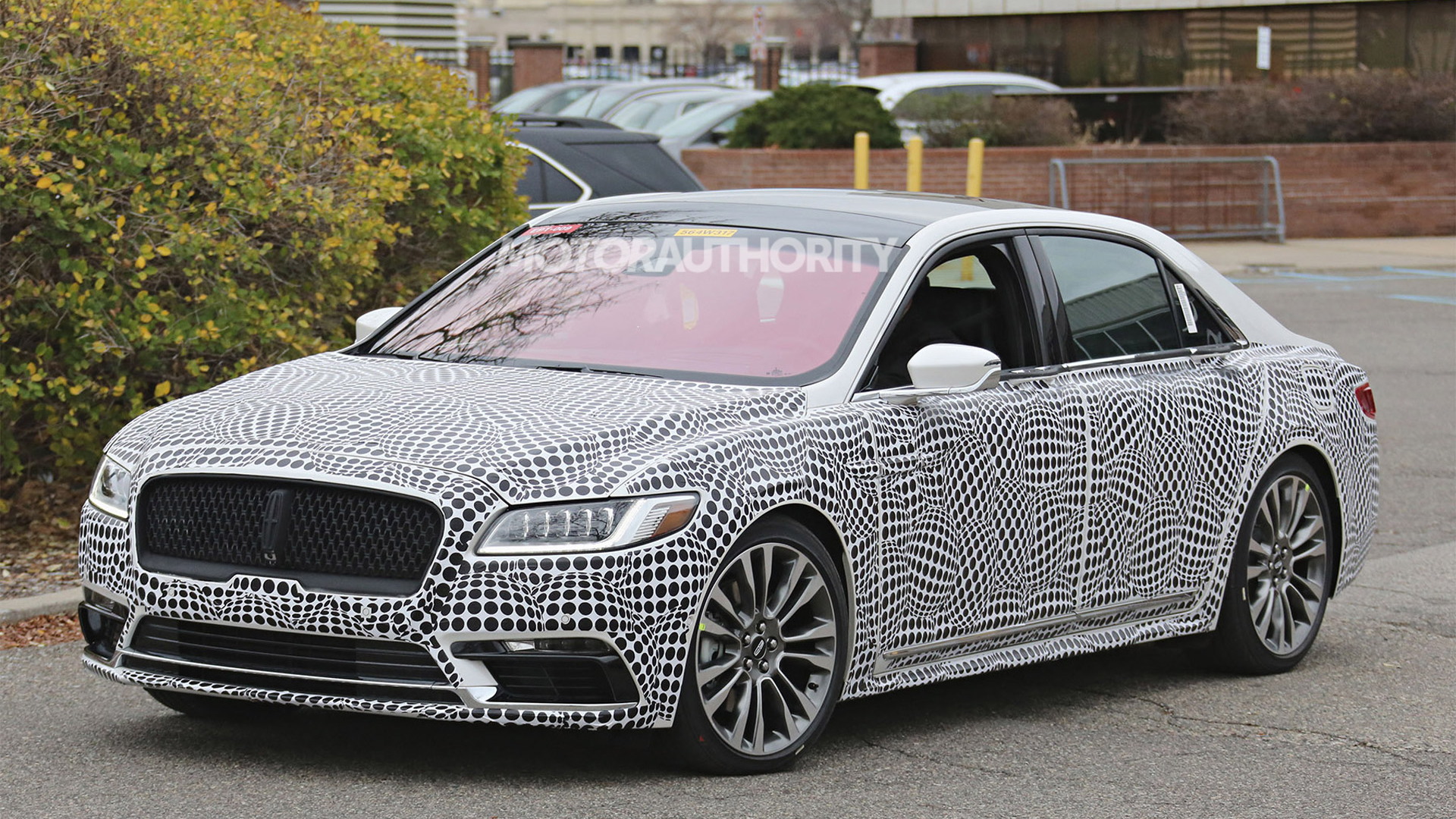 Ladies and gentlemen, it appears the first photo of the all-new Lincoln Continental has surfaced, ahead of the car’s likely debut at next week’s 2016 Detroit Auto Show.

This grainy shot comes to us from popular forum Ford Inside News and likely depicts a lower-spec model. If you compare it with our own spy shots of prototypes, you’ll notice that the car in the leaked shot misses out on the LED headlights of the prototypes as well as the extra chrome detailing in the front bumper's lower intakes.

We have to admit the design doesn’t have quite the same zing to it as the concept Lincoln rolled out at the 2015 New York Auto Show, but we’ll reserve our final judgement for when we see the car in the metal.

The new Continental replaces Lincoln’s aging MKS and should be in showrooms by the fall, as a 2017 model. A version with a stretched wheelbase is planned, though this one will be sold exclusively in China.

The car rides on a stretched version of Ford Motor Company’s [NYSE:F] front-wheel-drive (with available all-wheel drive) CD4 architecture but benefits from Lincoln-exclusive powertrains—just like the latest MKZ. One of these will be a twin-turbocharged 3.0-liter V-6, which in the MKZ delivers a stout 400 horsepower and 400 pound-feet of torque in its most potent guise.