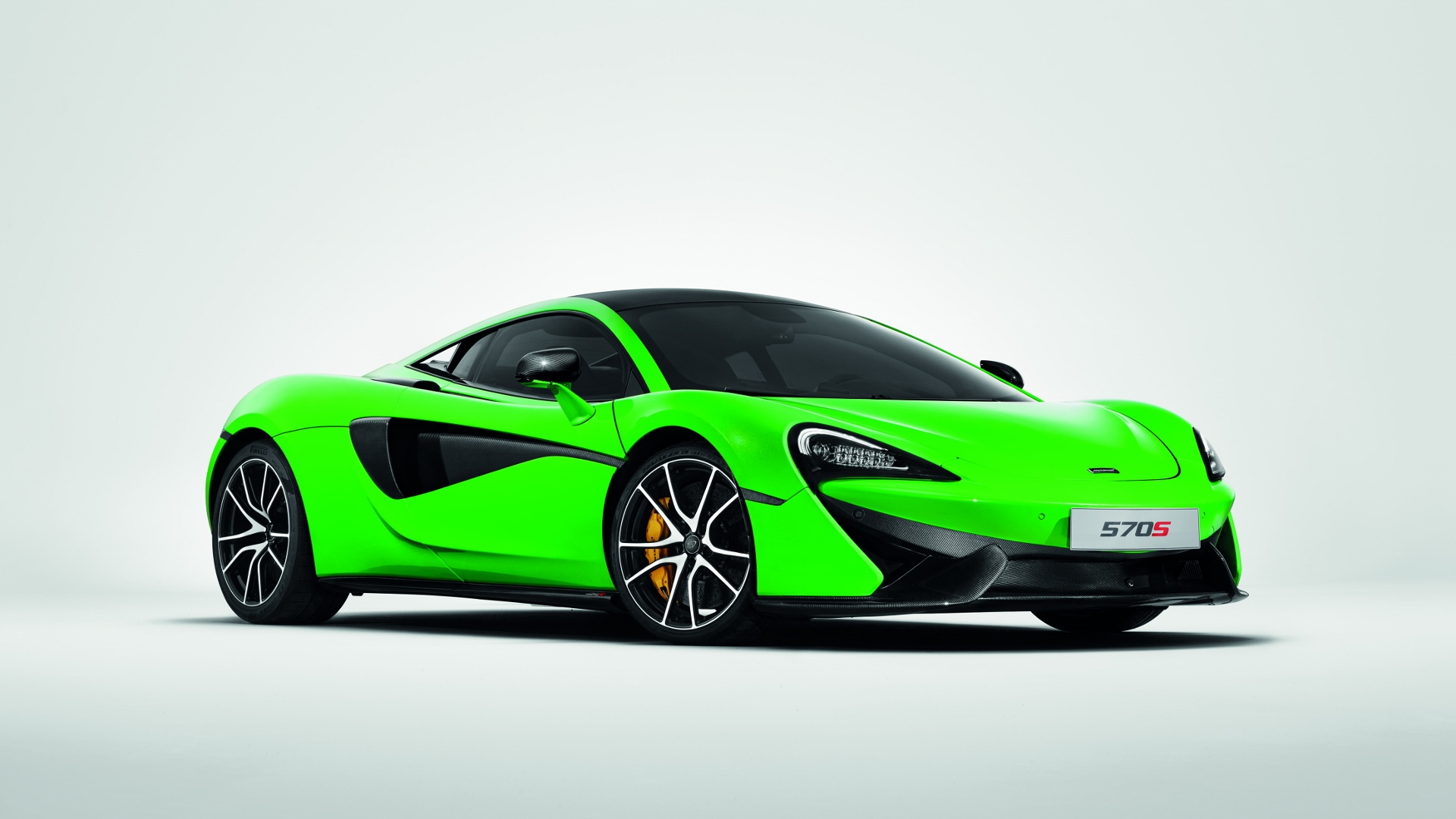 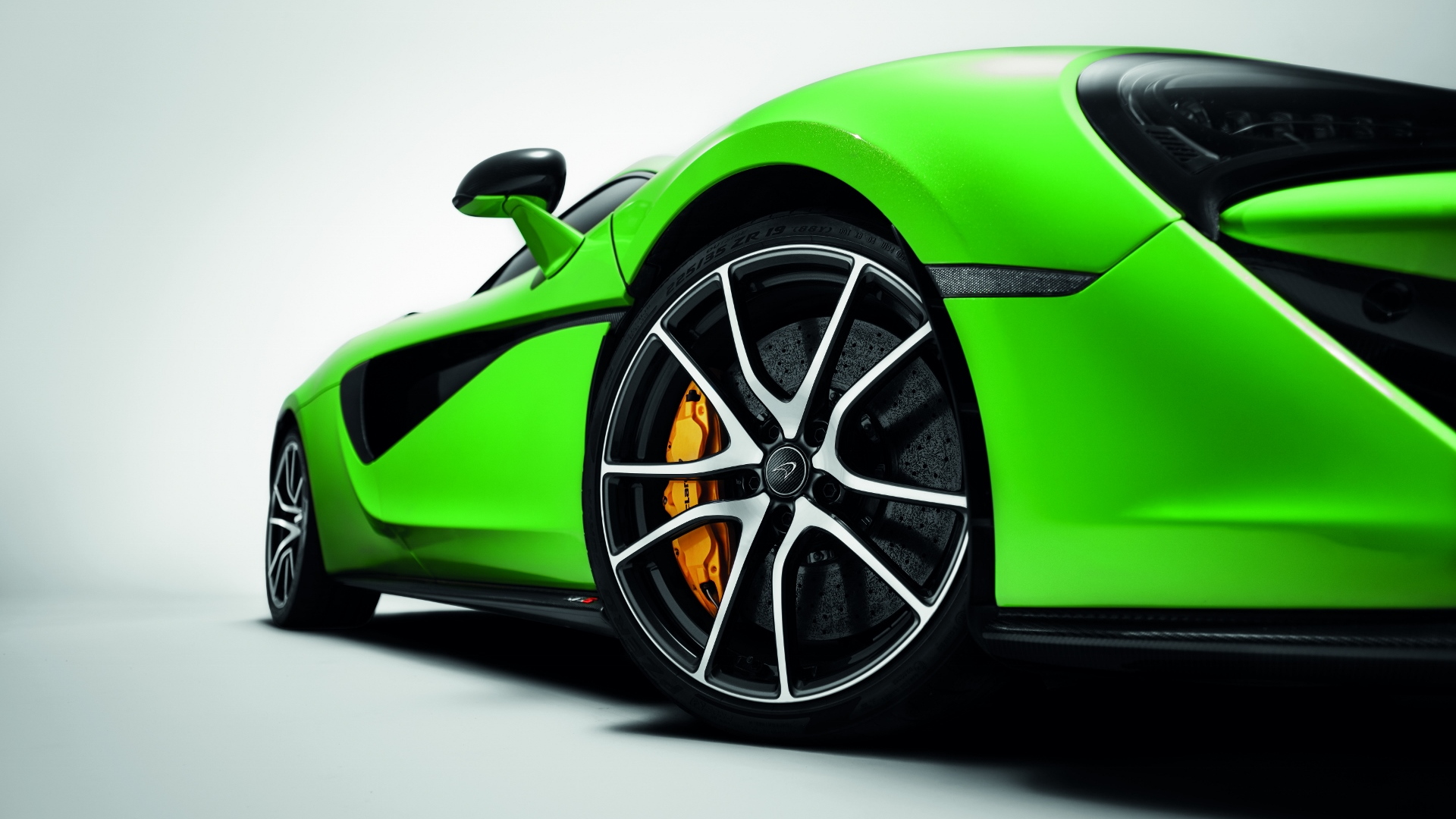 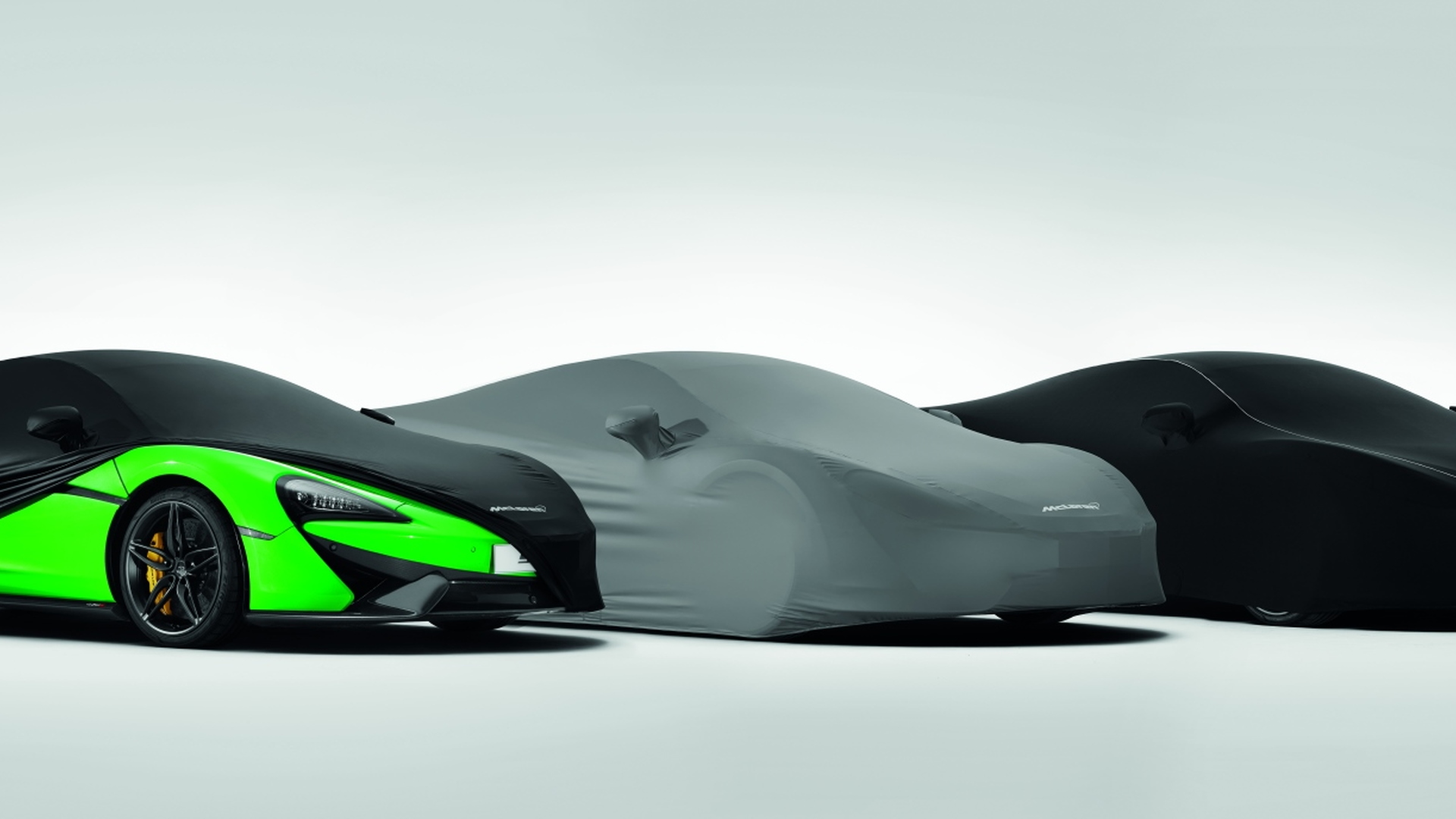 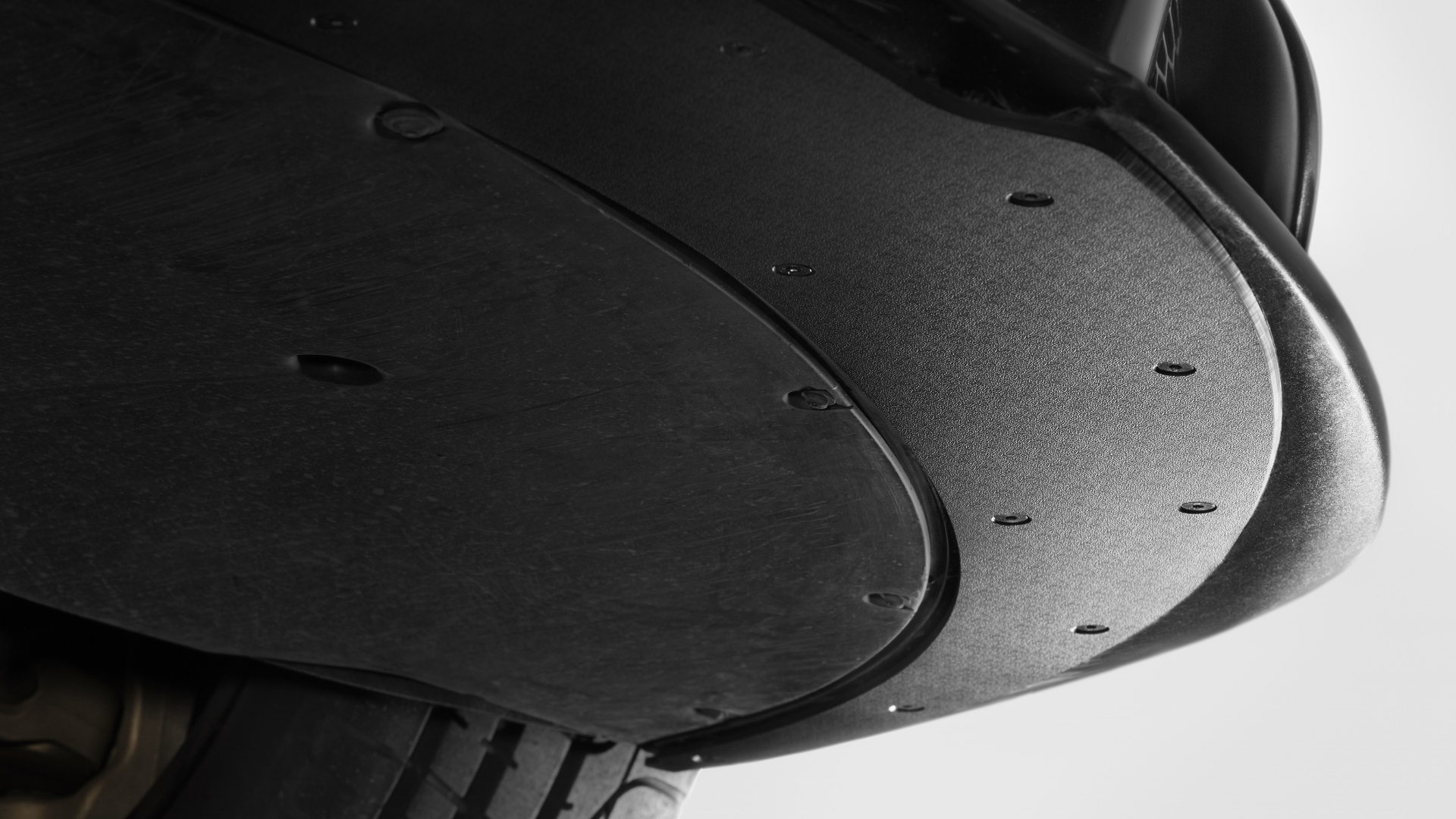 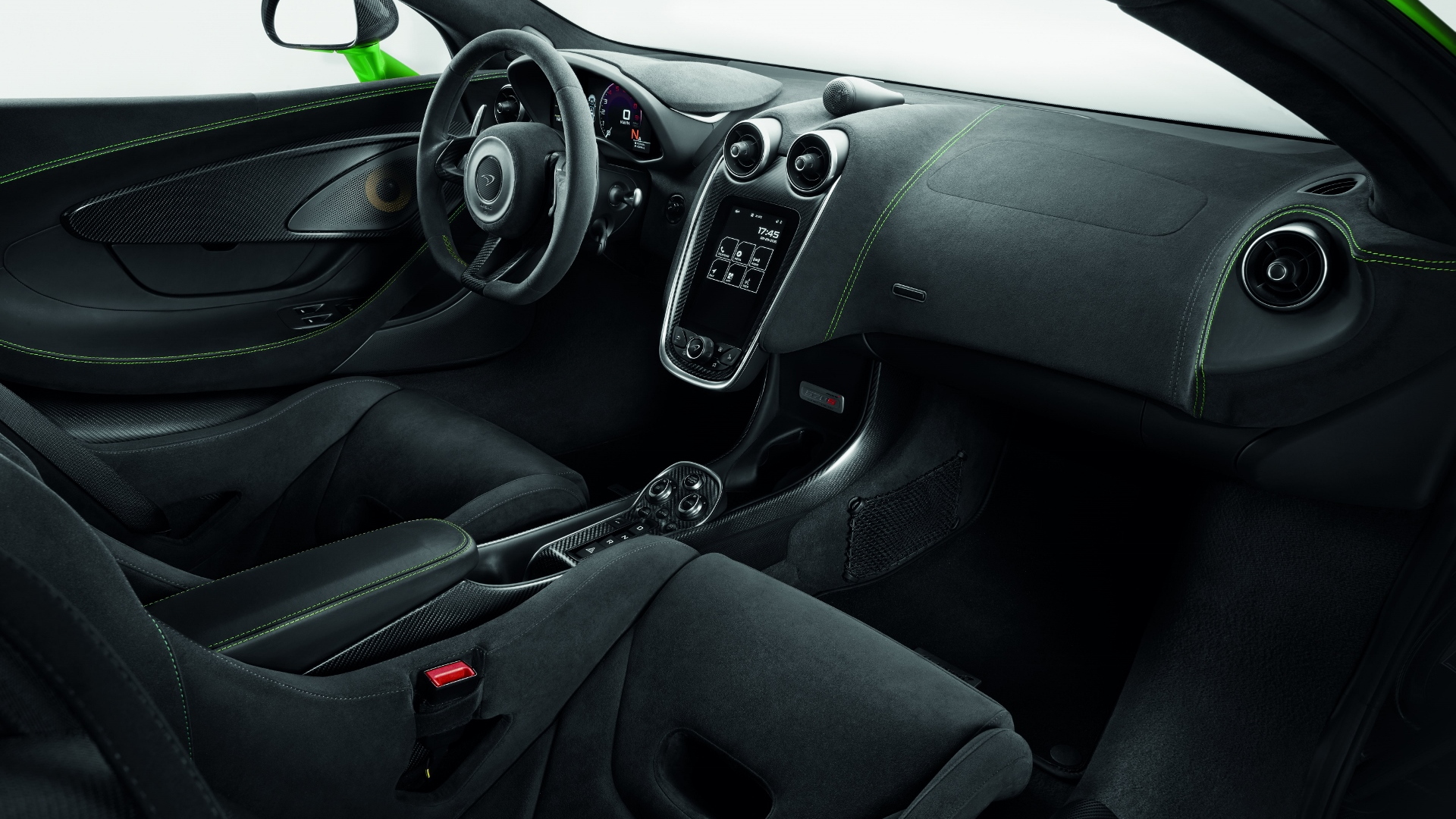 McLaren hasn’t forgotten about the owners of its Sport Series cars. After launching a line of carbon fiber accessories for the Super Series cars (MP4-12C, 650S, and 675LT), now the Sports Series cars (the 540C, 570S, and 570GT) have received some love in the form of a carbon fiber embrace.

There’s something for everyone to love, too. The variety of accessories includes side intakes, mirror casings, side skirts, aero blades, a front splitter, a rear bumper, a rear wing, a rear diffuser, and a deck and plenum cover. Of course, each piece has been engineered to shave weight over their respective factory counterparts. The front splitter, rear bumper, and rear wing come courtesy of the brand's McLaren Special Operations (MSO) team that will offer anything from aftermarket components to bespoke cars for individual customers. The rest of the parts appear to be standard McLaren aftermarket fare.

CHECK OUT: McLaren teases F1 successor, says it will be faster, more powerful than P1

Want to protect that expensive front splitter? McLaren has a front skid plate, too.

Though not composed of carbon fiber, McLaren is also offering a range of forged alloy wheels finished in stealth, silver, and diamond cut finishes for the Sports Series cars. Several lightweight and colored brake calipers are available to further personalize the cars.

ALSO SEE: The 2018 McLaren 720S is the second-generation supercar made by science

McLaren has a few carbon fiber touches for the cockpits, too. Switch packs, IRIS infotainment system and speaker surrounds, sills, and side tunnels may all be finished in the lightweight material for a greater sporting touch. Also offered are colored seat belts and a carbon fiber steering wheel with leather or Alcantara trim and extended shift paddles.

For owners not looking to enter the realm of carbon fiber accessories, McLaren is also offering indoor and outdoor vehicle covers and branded floor and luggage bin mats for the safekeeping of the interior.

The accessories may be fitted to a customer’s current car or added to an order by McLaren's retailers.