Genesis’ rival to the BMW 3-Series and Mercedes-Benz C-Class was spotted in prototype form this week. So far the car appears to have a handsome, well-proportioned look that should lure buyers away from some of its more established rivals. 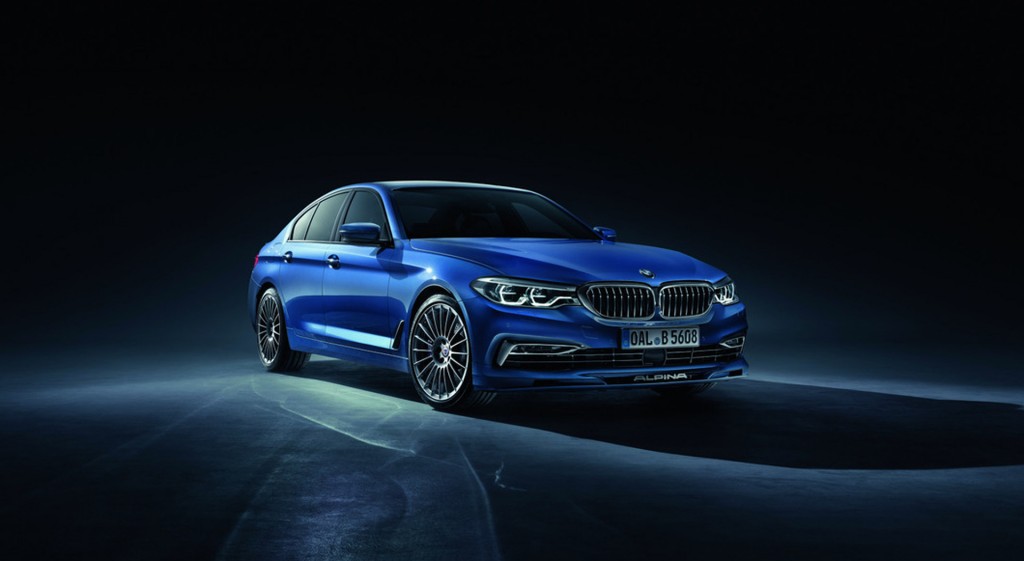 The most potent model in the BMW 5-Series range at present isn’t from BMW, but rather semi-official BMW tuner Alpina. The car is the new B5, and it generates 600 horsepower from a twin-turbocharged 4.4-liter V-8. Unfortunately, we’re unlikely to see it in the United States. Instead, we’ll have to wait for the new M5. 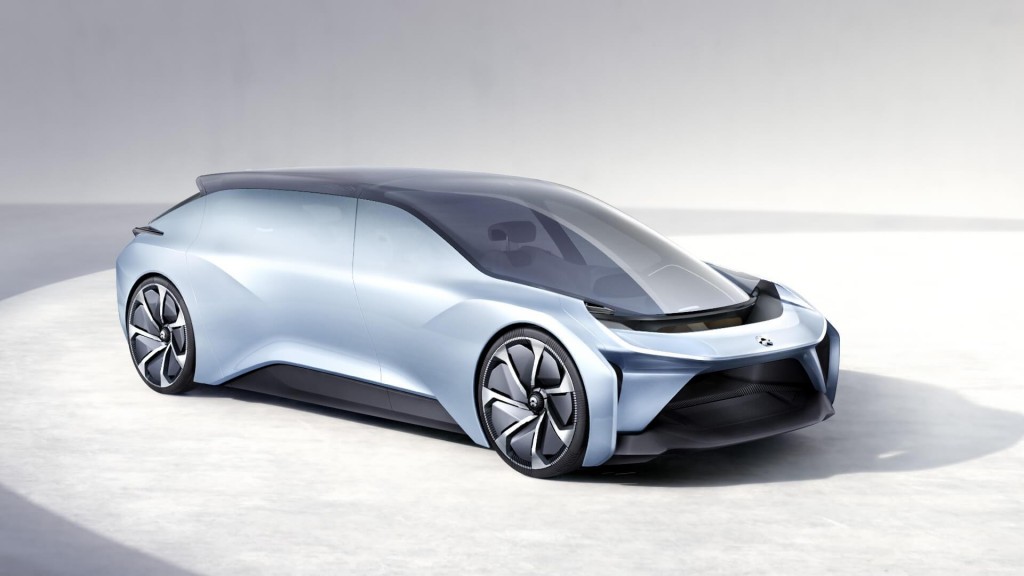 There’s a new contender in the race to become the next Tesla. It’s called Nio, and this week the company marked its launch in the United States with the unveiling of the Eve concept. The concept previews a self-driving electric car Nio hopes to launch in 2020.

In the race with Nio is Lucid which this week announced that its first product, the Tesla Model S-rivaling Air, will start from just $60,000. Even at this starting price, Lucid is promising 400 horsepower and a range of 240 miles. 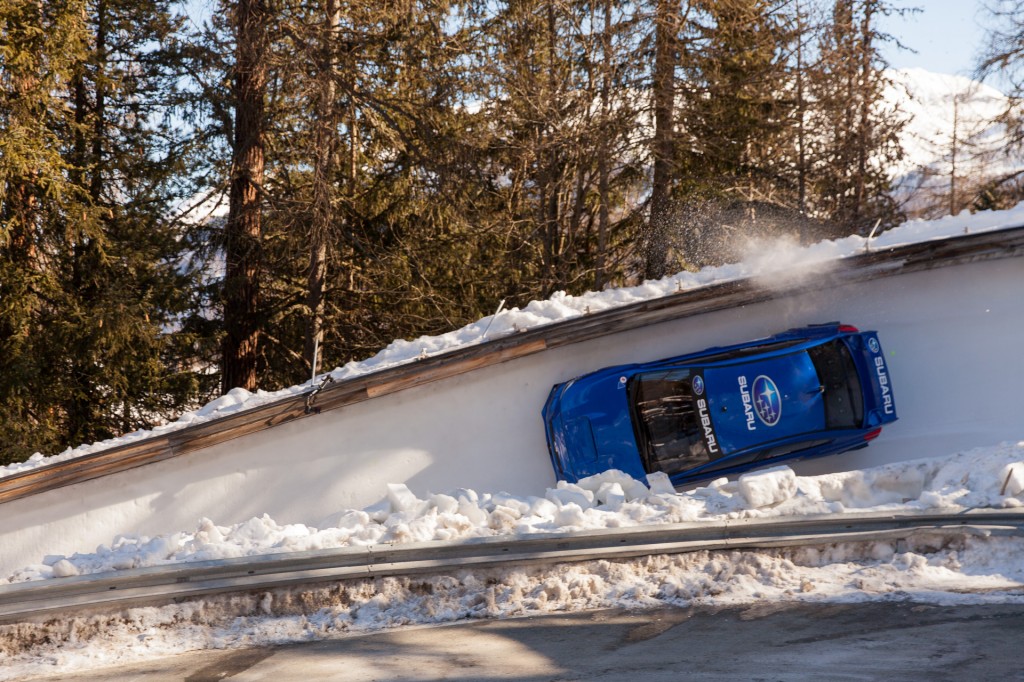 We were in St. Moritz, Switzerland this week to witness something very special. Subaru was brave enough to send a WRX STI down a bobsled track. And even braver still was the man behind the wheel: Isle of Man record holder Mark Higgins. 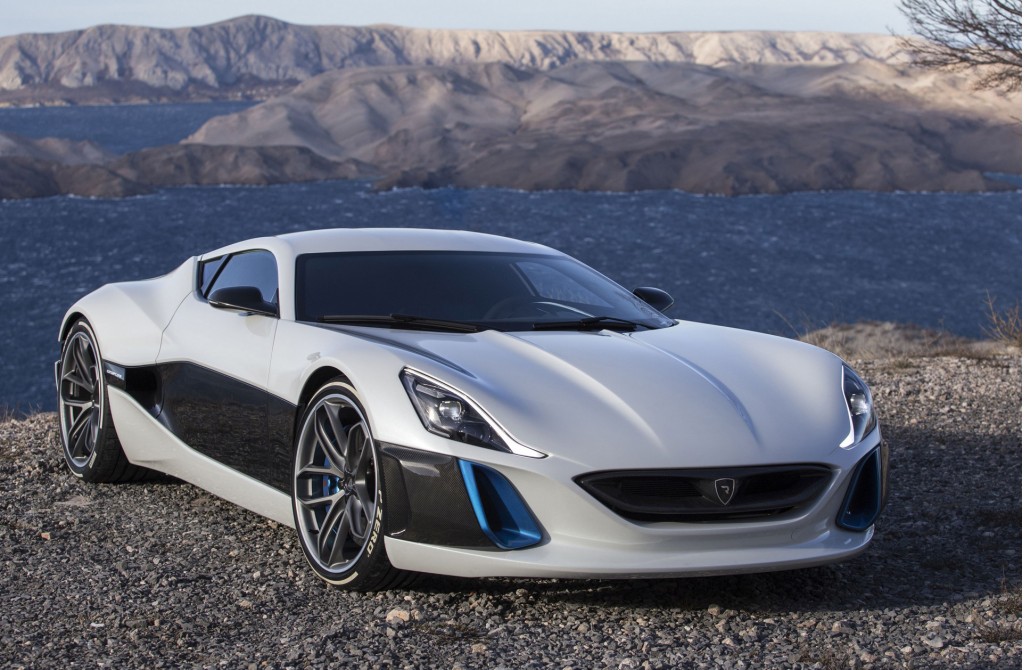 Croatian electric car expert Rimac has upped the performance of its first product, the Concept_One supercar. Rimac tells us that the car’s four electric motors now deliver 1,206 horsepower and its battery holds 90-kilowatt-hours of charge. 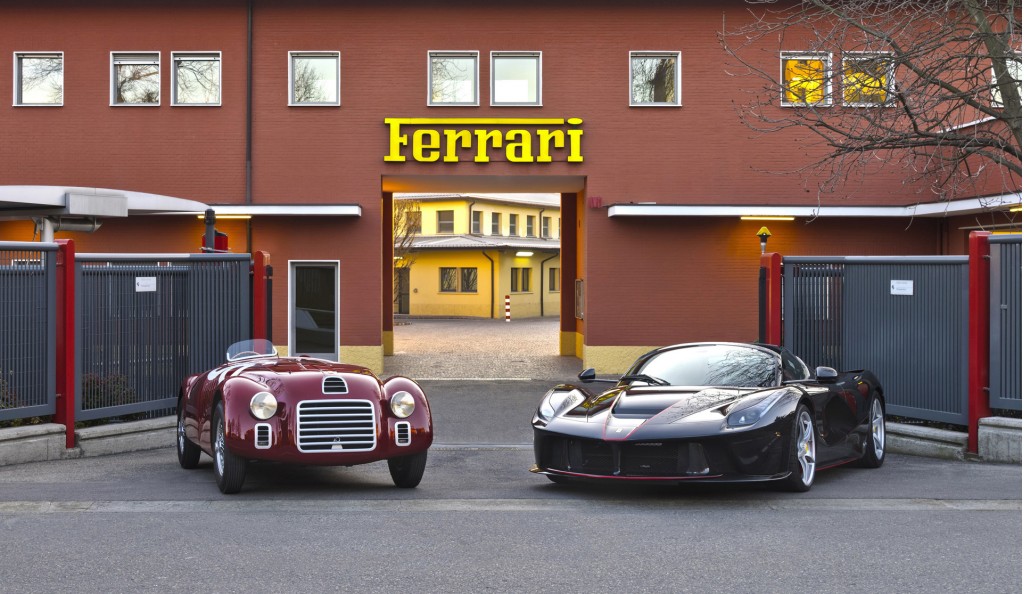 Ferrari turned 70 this week and kicked off the celebrations with a recreation of the moment Enzo Ferrari drove the company’s first car, the 1947 125 S bearing chassis 01C, out of the factory and onto some surrounding roads for a quick test drive. Here we see a replica of that first car with one of Ferrari’s newer models. 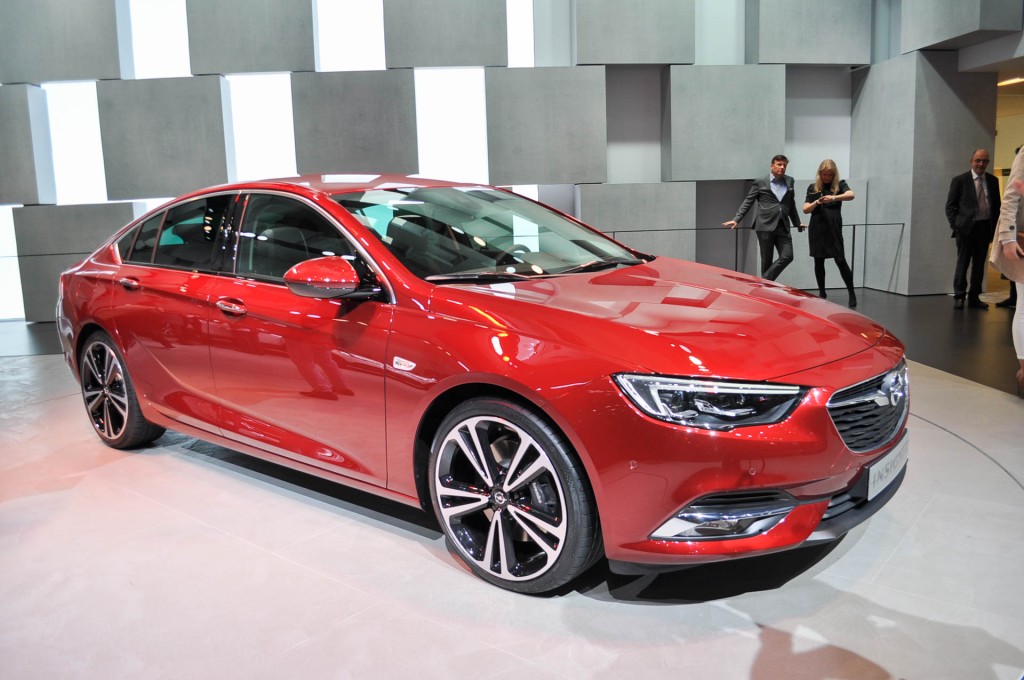 Opel has just unveiled a new Insignia and just like its predecessor the car will be sold in the United States as a Buick Regal. We hear the Insignia’s wagon body style will be coming too.