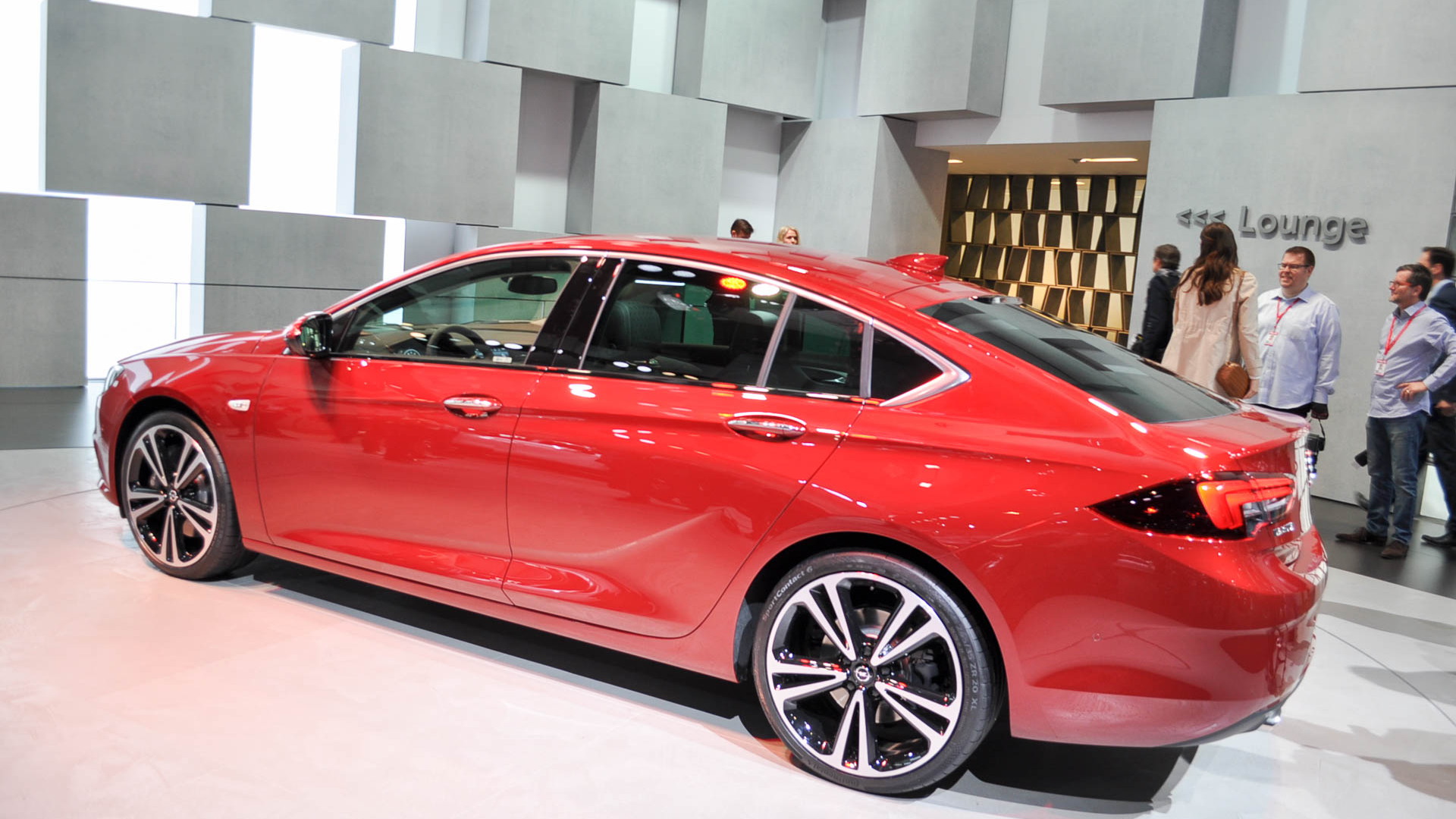 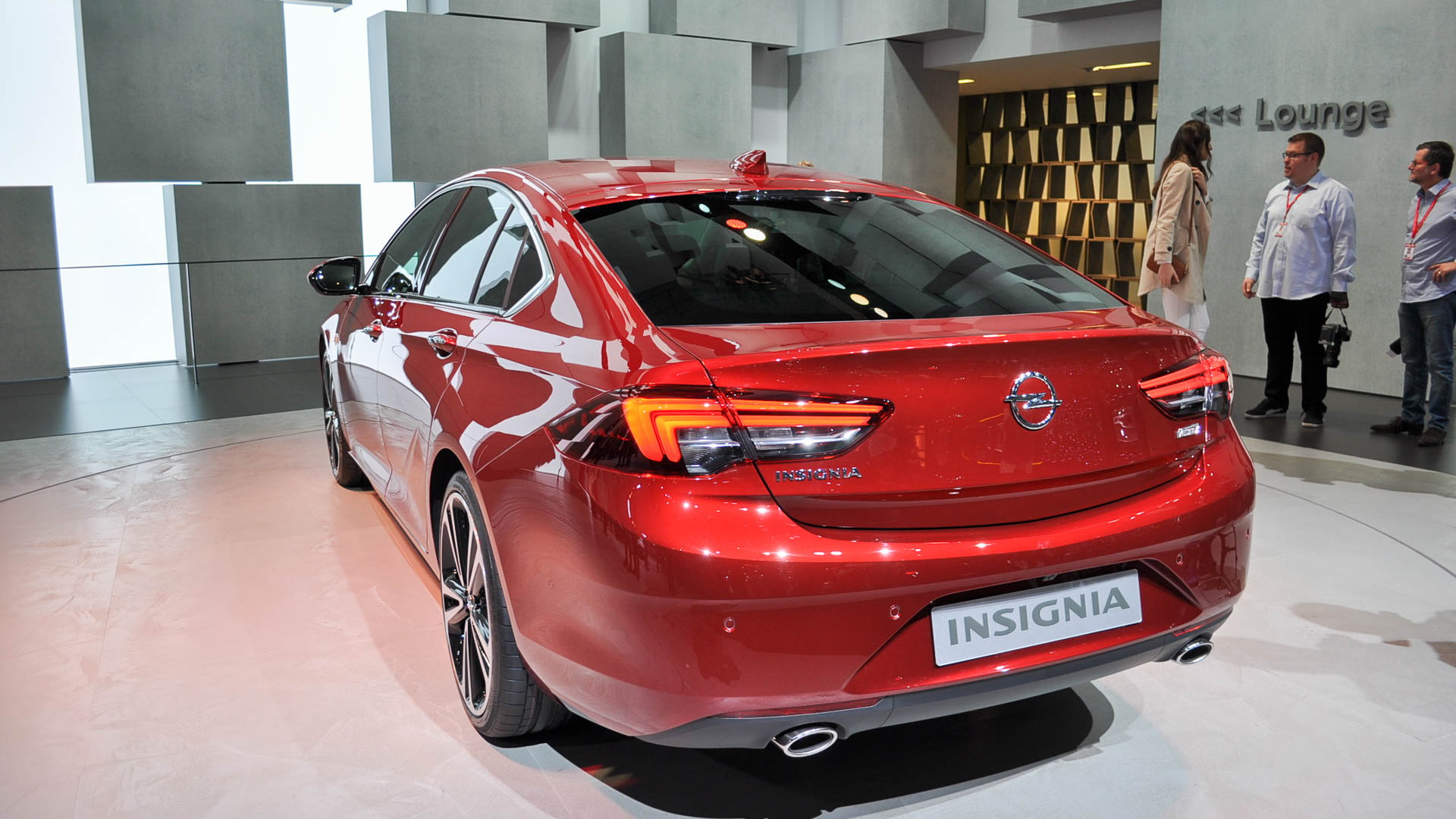 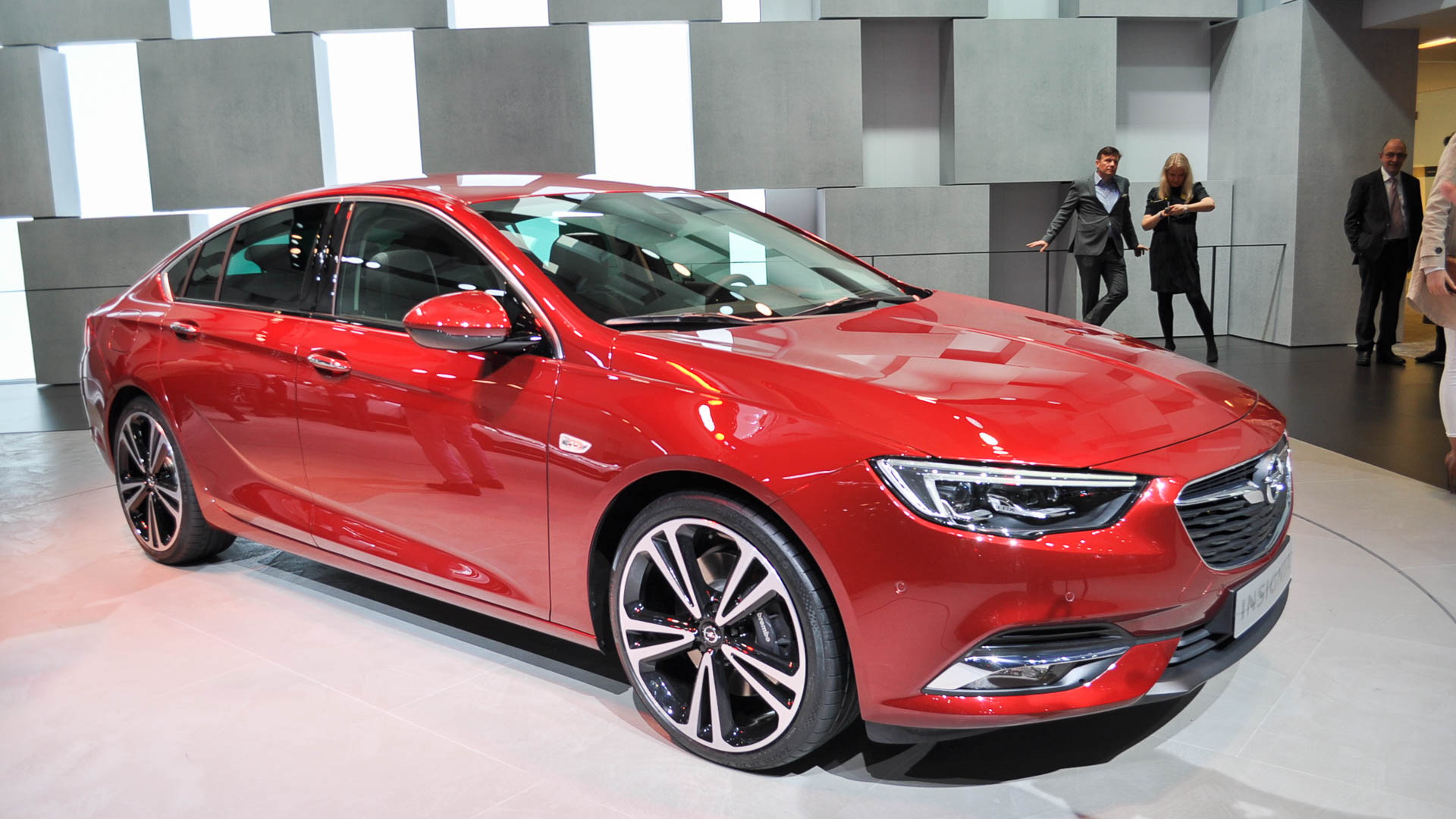 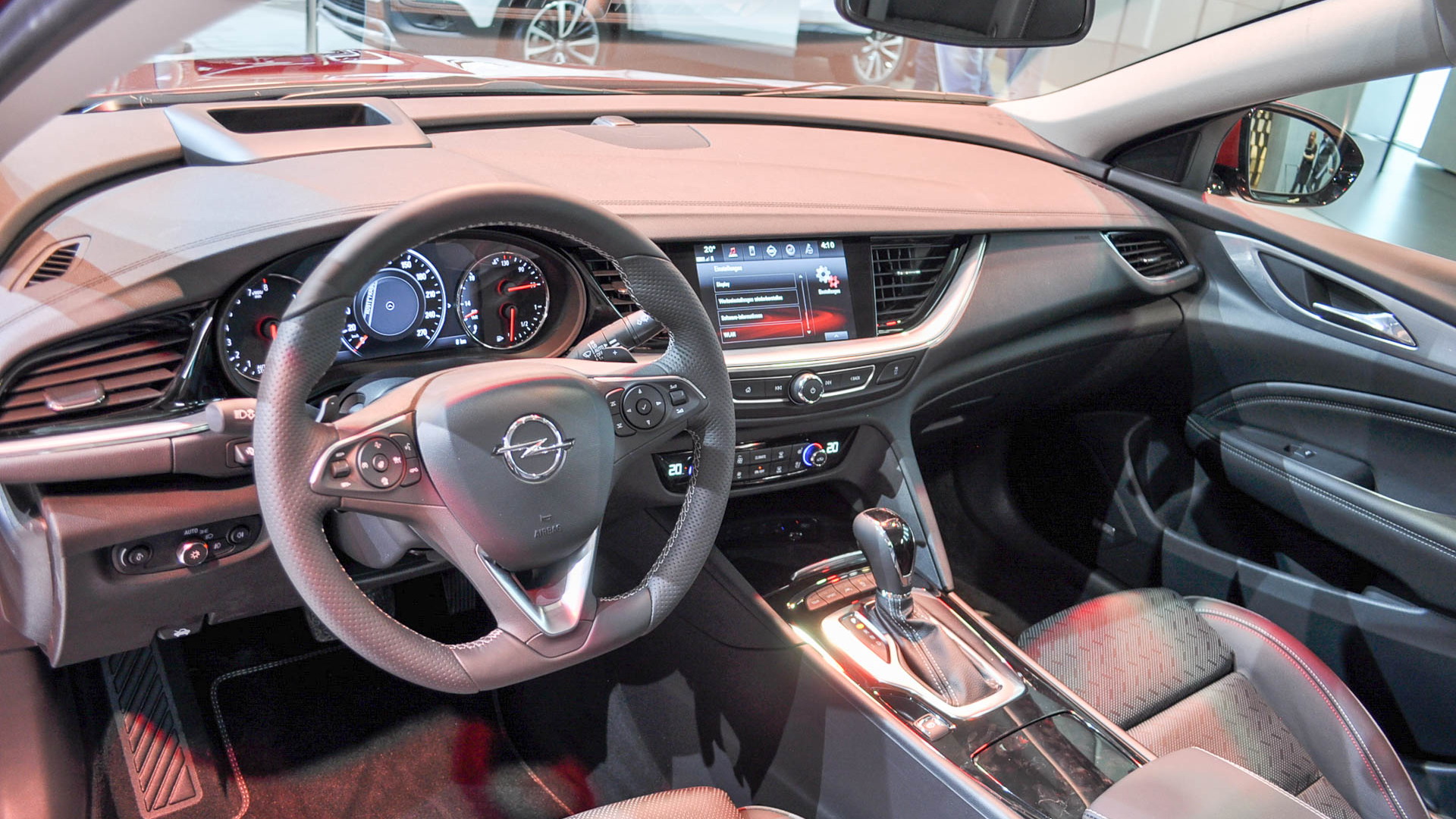 Buick’s next Regal for the United States will reportedly adopt the fastback sedan body style of the Opel Insignia Grand Sport that debuted last week at the 2017 Geneva auto show.

A Regal with a conventional notchback sedan body style is also in the works, but this will reportedly be sold in China only. (The difference between the two body styles can be seen in the spy shot below.)

If accurate, it’s possible General Motors is looking to further differentiate the Regal from the slightly larger LaCrosse in Buick’s lineup. The cars are mechanically similar under the skin.

The redesigned Regal is expected to be revealed in early April, as a 2018 model, and presented on the world stage at the 2017 New York auto show later that month. Buick will also use the show to debut a redesigned Enclave.

We’ve heard that a Regal wagon will also be offered in the U.S. This would be a version of the Insignia Sports Tourer wagon that debuted alongside the Insignia Grand Sport fastback sedan last week in Geneva.

Production of the current Regal, which is also twinned with an Opel product, is handled at GM’s plant in Oshawa, Ontario. The redesigned model is expected to be sourced from Opel’s plant in Germany in a deal ironed out with France’s PSA Group which is acquiring Opel. PSA will also supply GM subsidiary Holden with Insignia Grand Sports and Insignia Sports Tourers to sell as the next Commodore and Commodore Sportwagon.