The updated 2018 Ford Mustang made its world debut during this past week’s 2017 Chicago auto show. The car benefits from a new look, a digital instrument cluster, a 10-speed auto, and more power under the hood. The only downside is that there's no longer a V-6 option. 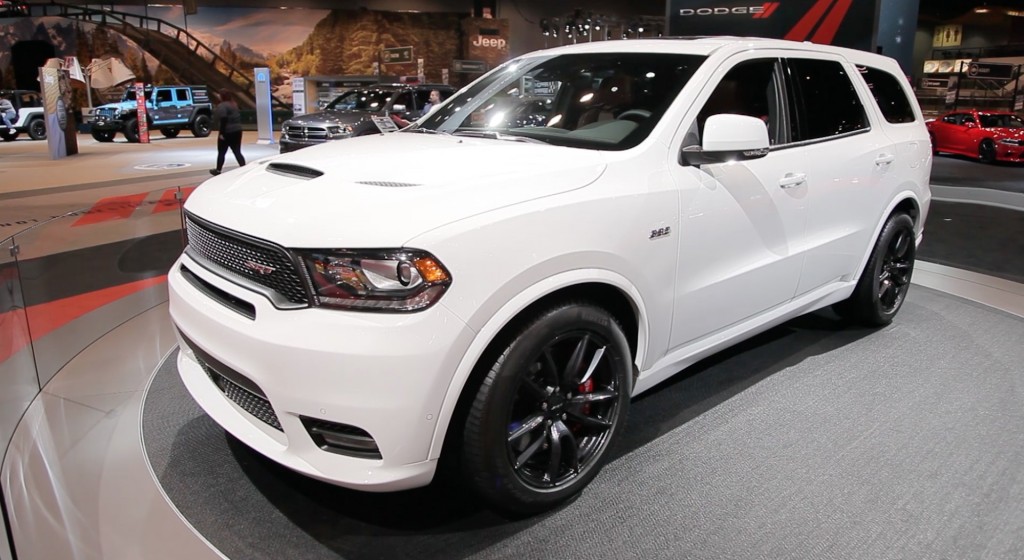 There was muscle of a different kind on Dodge’s stand. The automaker used the Chicago show to unveil a new Durango SRT. The fast family hauler packs a naturally-aspirated 6.4-liter Hemi V-8 good for 475 horsepower. Interestingly, the vehicle is quicker than the smaller Jeep Grand Cherokee SRT which packs the same engine, at least according to Dodge. 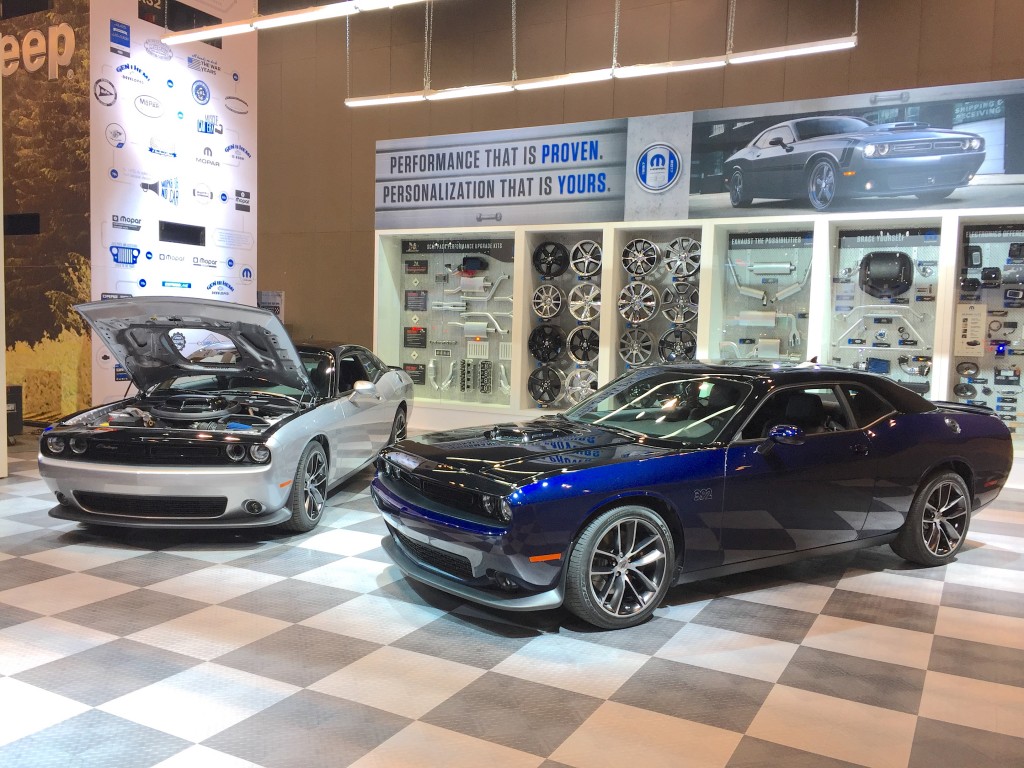 Dodge also had the Mopar ’17 special edition on its stand.  The Challenger was the basis for the latest Mopar special. Just 160 of them will be built, split equally between SRT and SRT Hellcat versions. 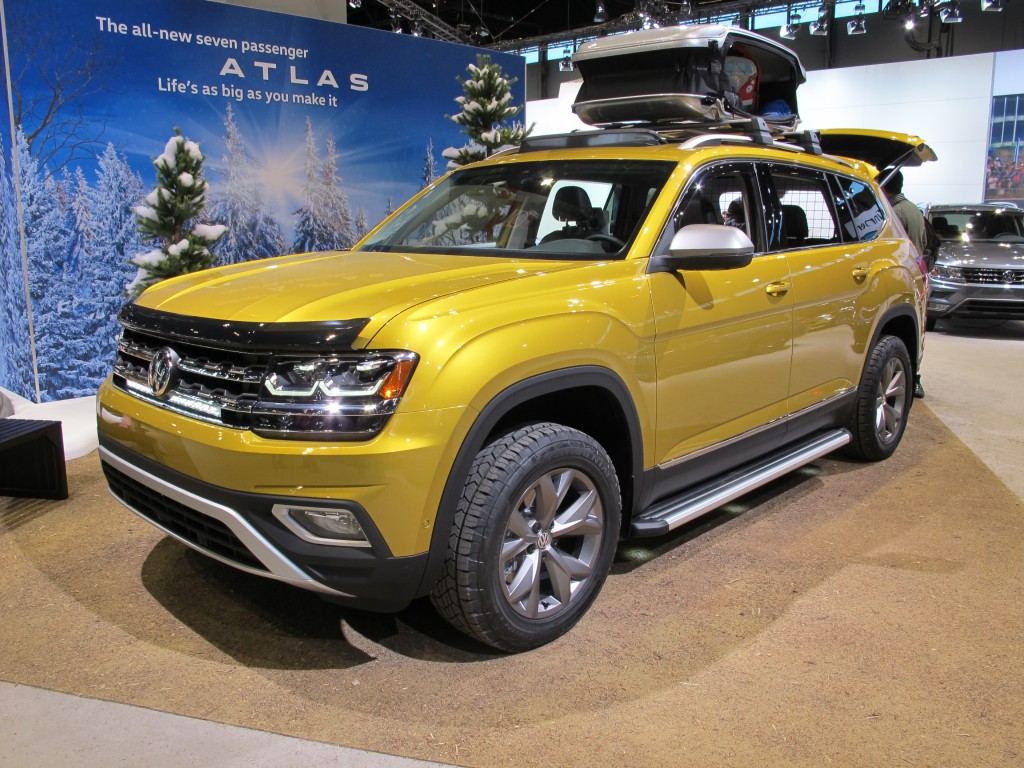 Volkswagen used this week's show to present a concept based on its new Atlas. The concept is aimed at families with active lifestyles and features a number of accessories that will be available when the SUV goes on sale this spring. 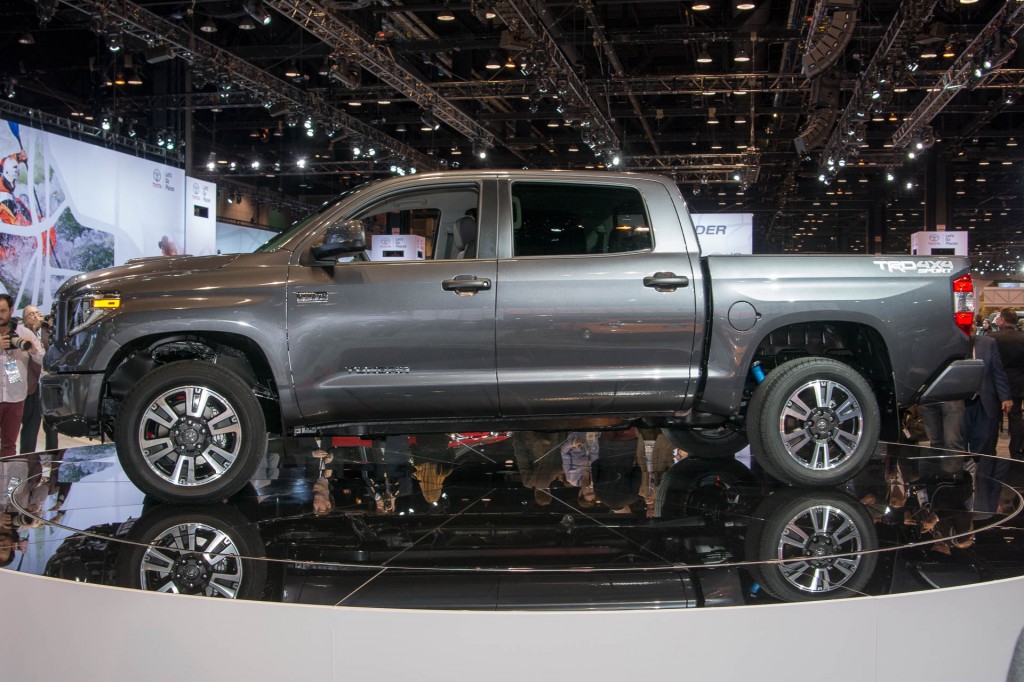 Toyota used the show to unveil updated versions of its Tundra and Sequoia. Among the updates is the addition of new TRD Sport trim. For the Tundra, this means uprated suspension, 20-inch alloys and unique exterior treatments. 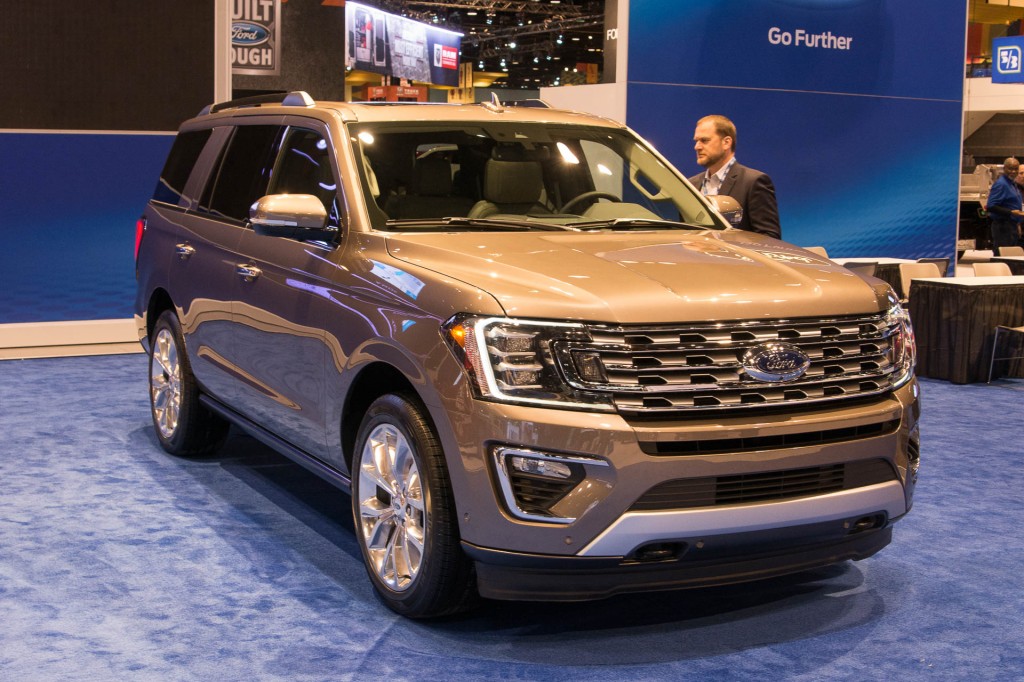 One of the all-new vehicles presented in Chicago was the 2018 Ford Expedition. The big news is the aluminum body that helps shed a massive 300 pounds. Note, this is the vehicle that will be twinned with the next Lincoln Navigator. 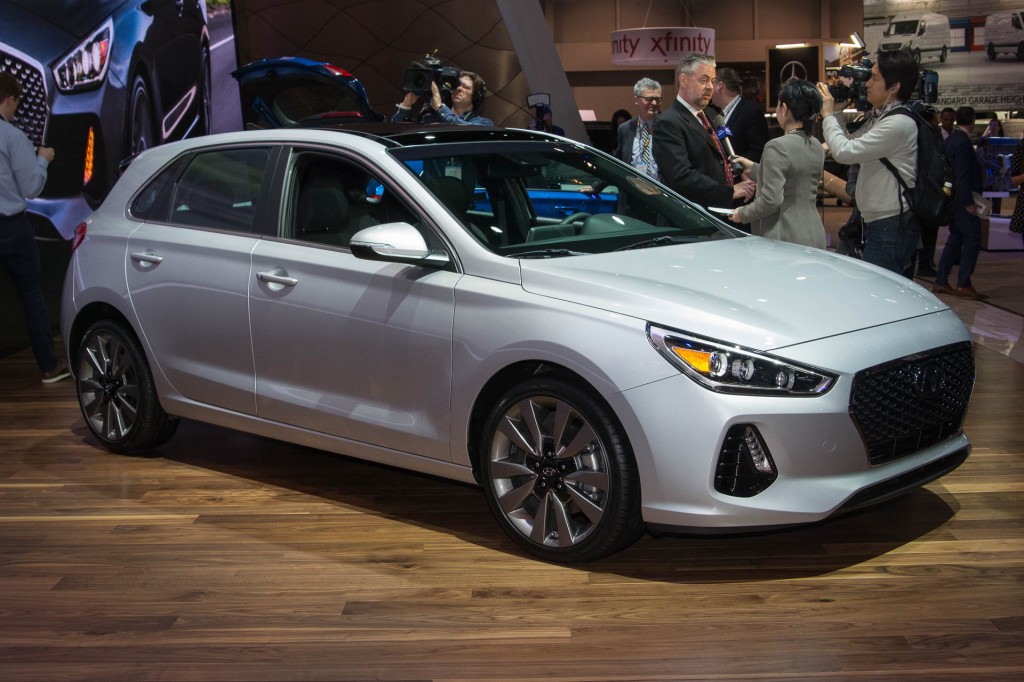 It wasn’t all big and brawny in Chicago. Hyundai introduced its redesigned Elantra GT. The 2018 model features the Euro-styling and sport-tuned chassis of its i30 counterpart sold overseas, and it looks particularly tasty in Elantra GT Sport guise. 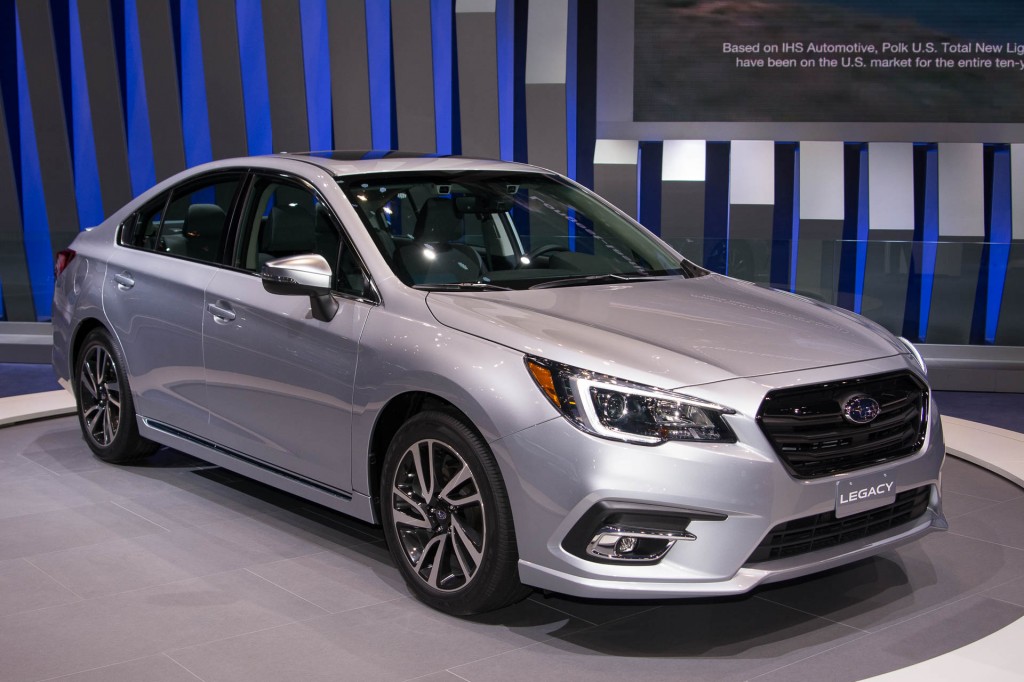 Subaru, meanwhile, had an updated version of its Legacy. The changes are hard to spot but include tweaks to the styling, more tech in the cabin and suspension tuned for increased comfort.

There was much, much more in Chicago. As always, you’ll find our complete coverage on the show over at our dedicated hub.