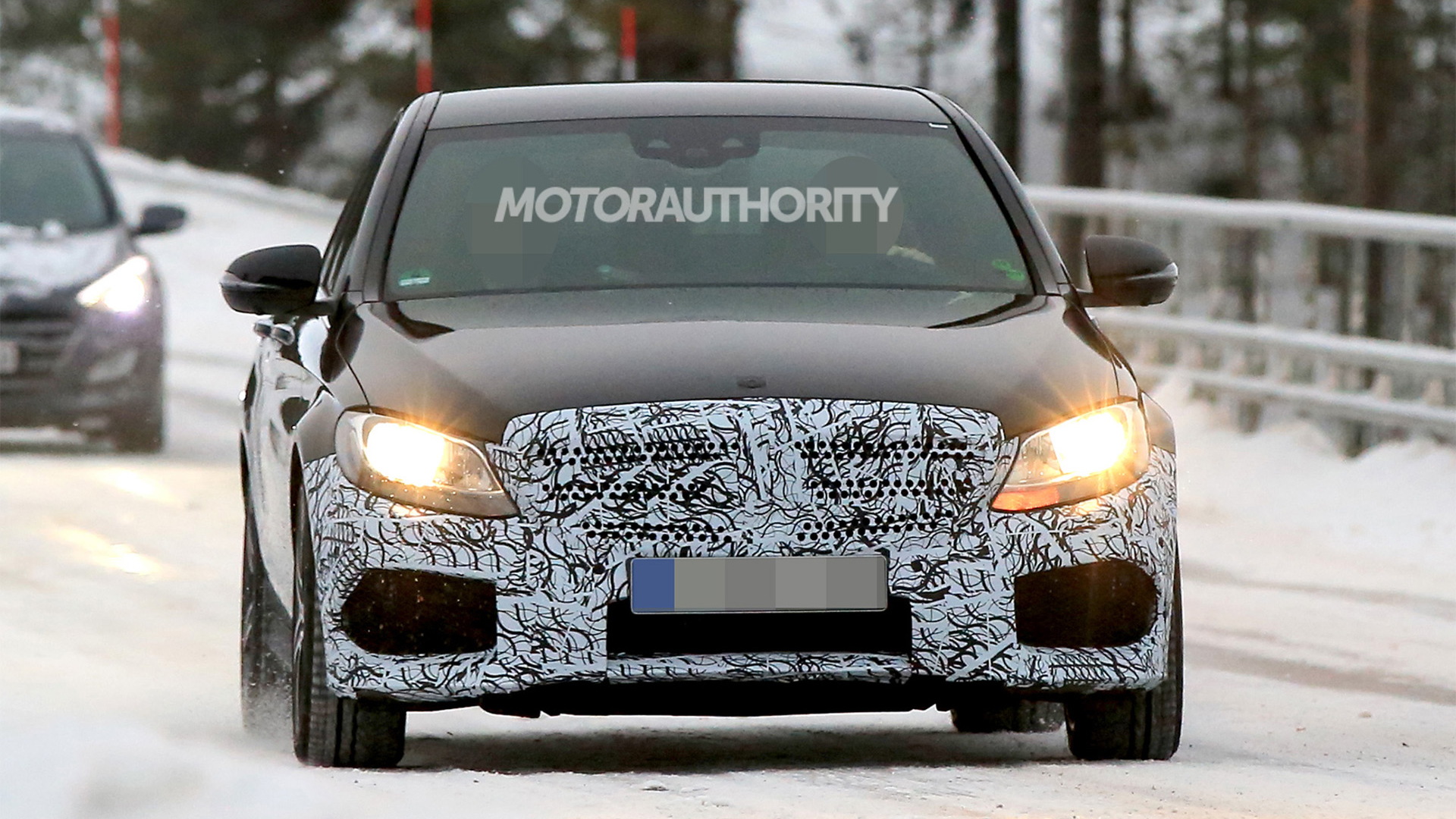 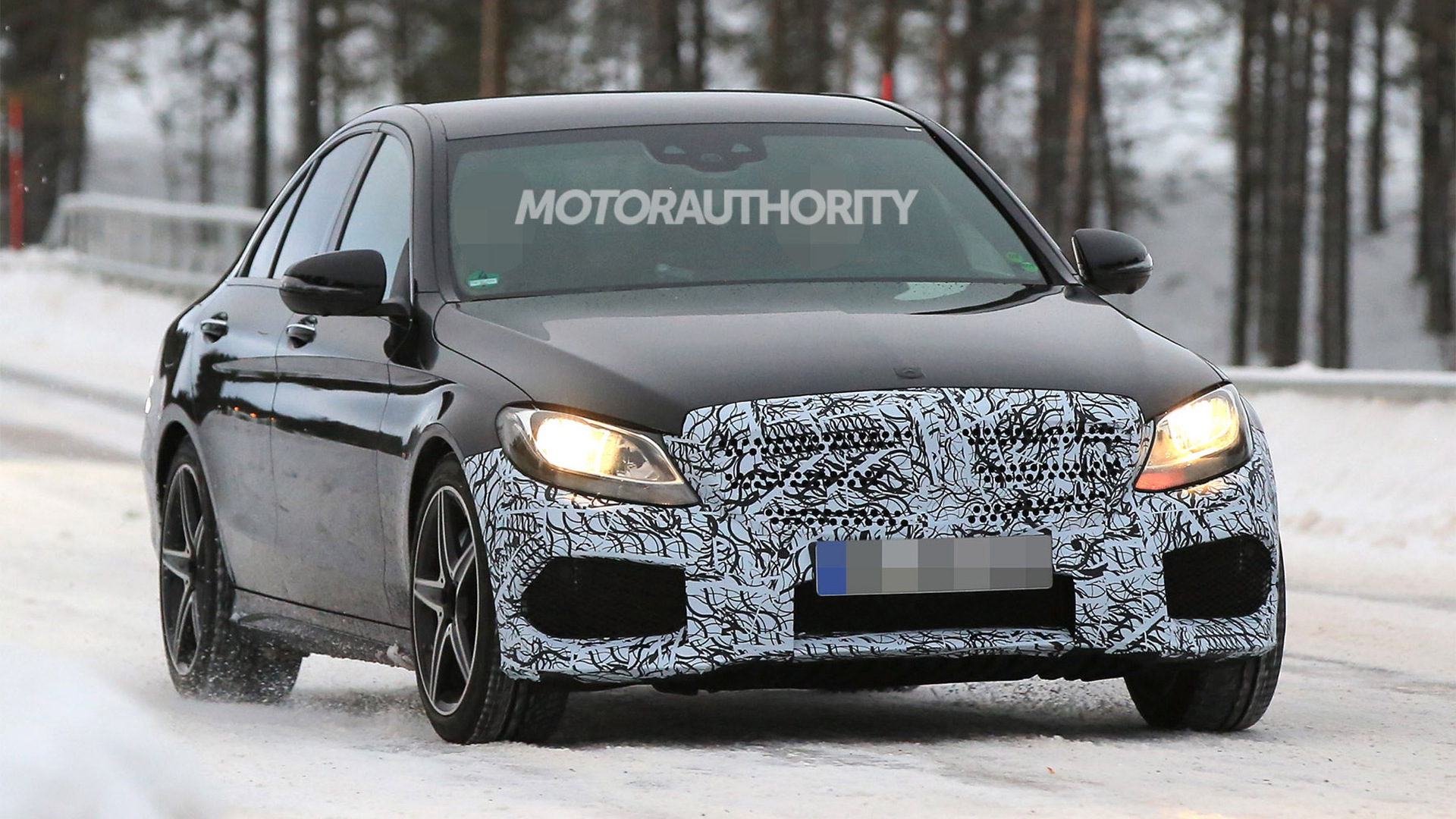 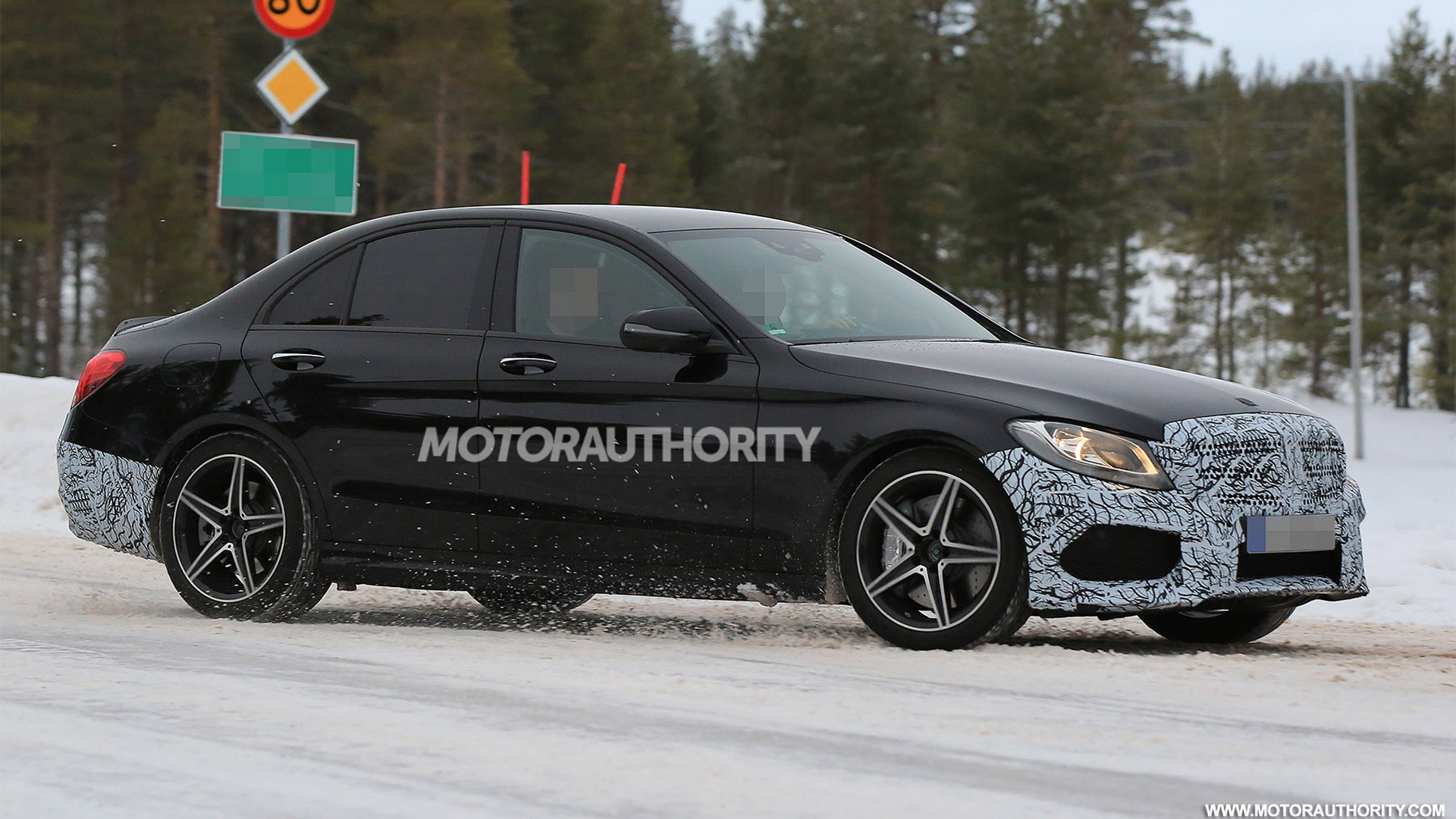 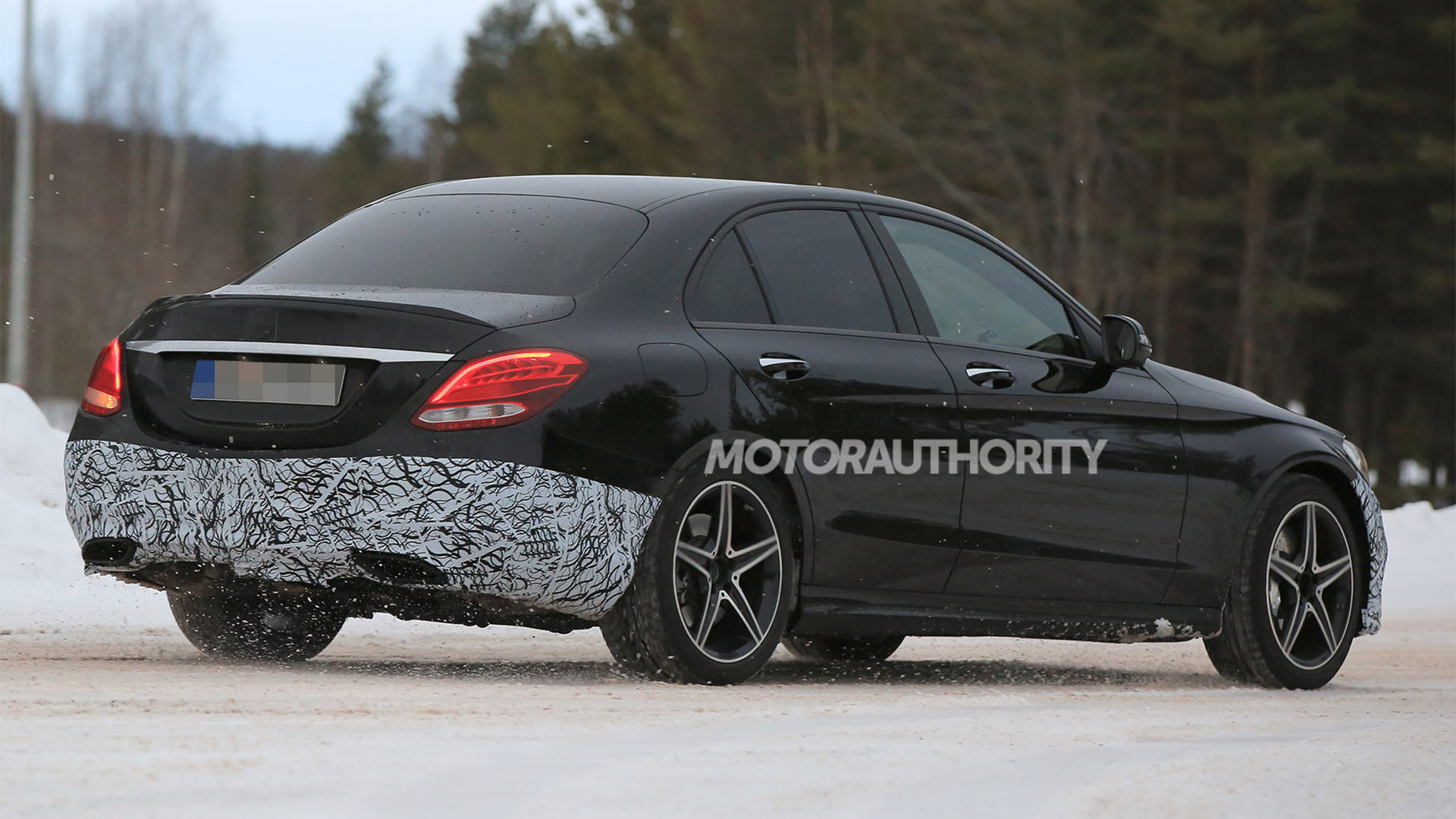 Engineers from Mercedes-AMG have been spotted testing a prototype for an updated version of the C43 sport sedan.

The C43 replaced the C450 for the 2017 model year and is priced from just over $50k. It’s one of the tamer "AMG Sport" models offered by the Affalterbach tuner and like others in the “43” series, it comes with a 3.0-liter twin-turbocharged V-6 spitting out 362 horsepower.

For the updated model, likely due in 2018, as a 2019 model, the spy shots suggest tweaks to lights and bumpers at both ends and a completely new grille with a twin-blade design. There may also be new designs for the wheels and exhaust tips.

We can’t see into the cabin but expect a few tweaks here as well. One possibility is that the car will adopt a digital instrument cluster like in the E-Class and above, as well as the soon-to-be-released next-generation compact range.

What also isn’t clear is whether there will be any significant change in the powertrain department. Mercedes has started replacing its current V-6 engines with a new inline-6 design complete with electric compressors, though the new engine may not make it into the C43 until the next-generation model. The first model to receive the new engine is the recently revealed 2019 CLS. We should know more closer to the car’s reveal in 2018.

This update is to freshen things as the current-generation C-Class reaches the midway point in its life cycle. The car was introduced for the 2015 model year, so in Mercedes tradition we should see the updated one introduced for 2019. Prototypes for the updated version of the standard C-Class have also been spotted.