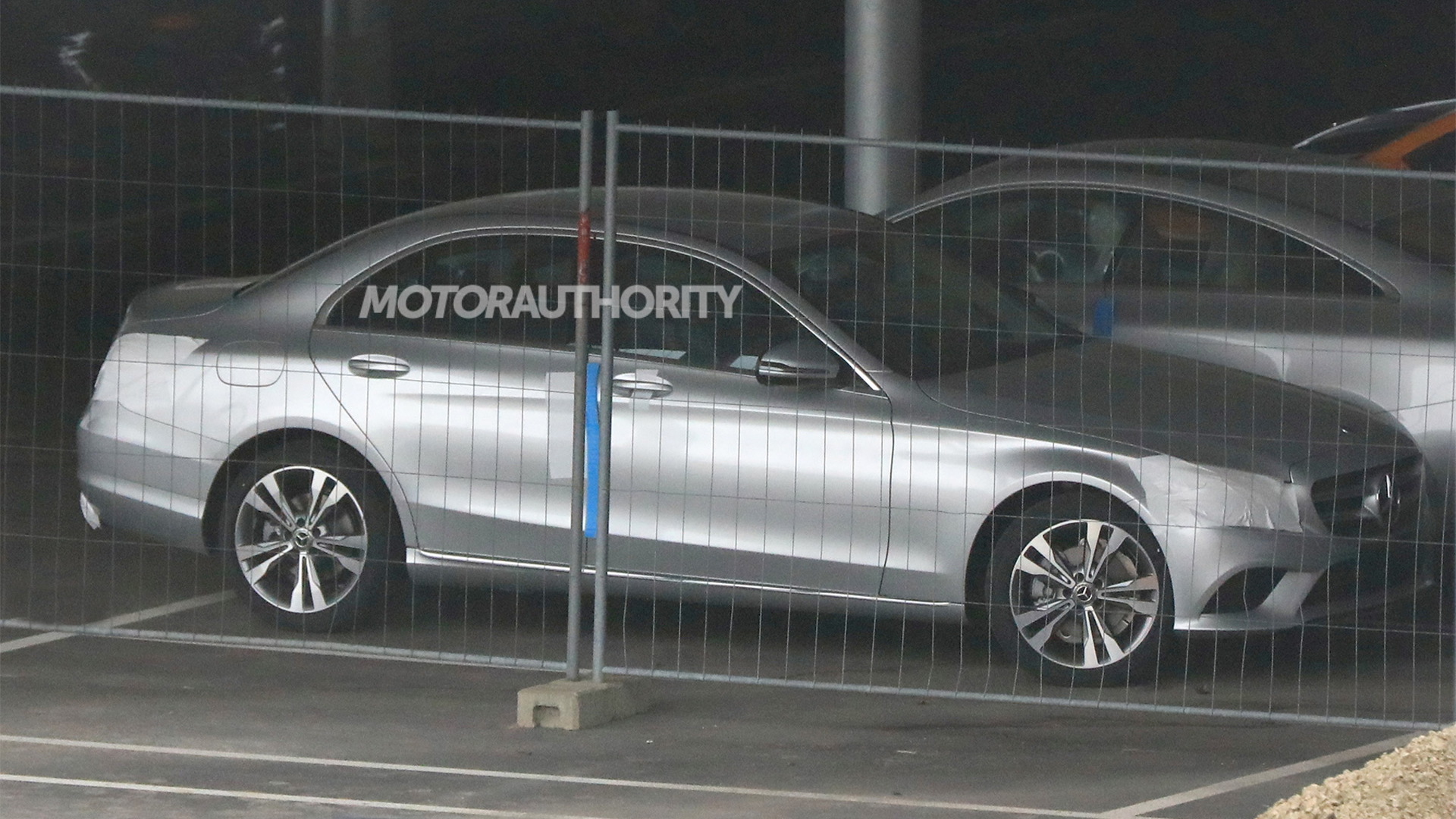 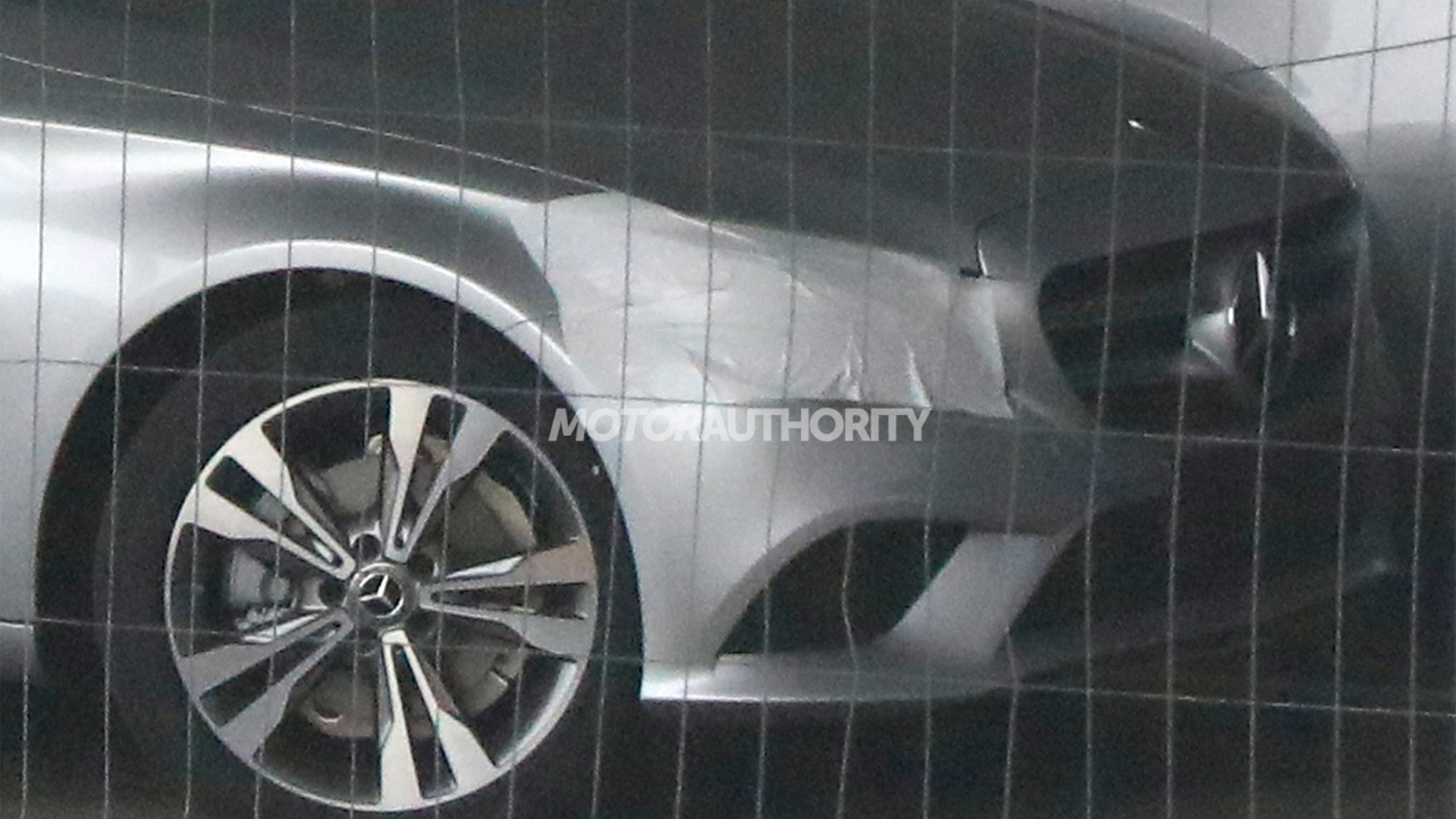 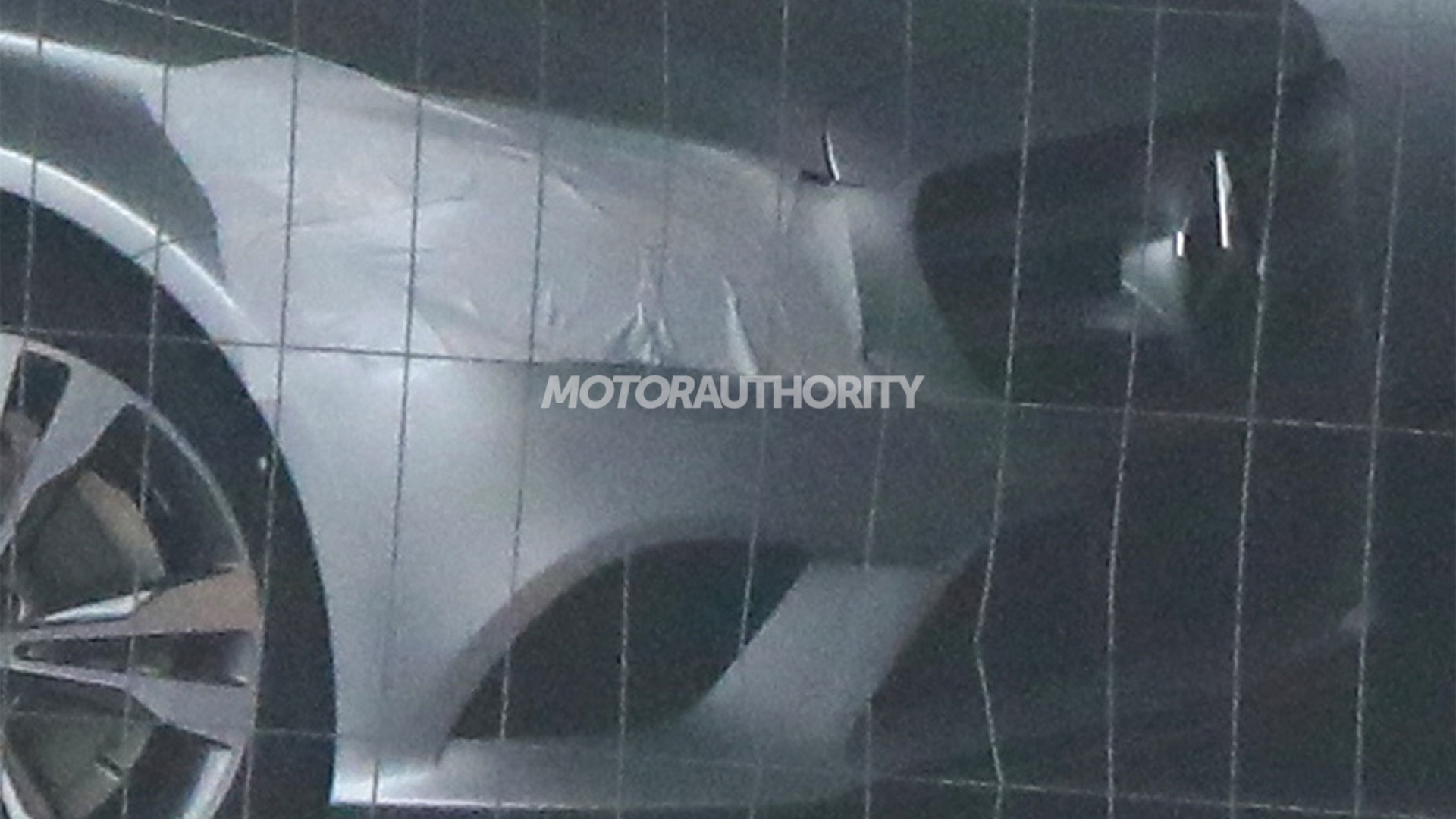 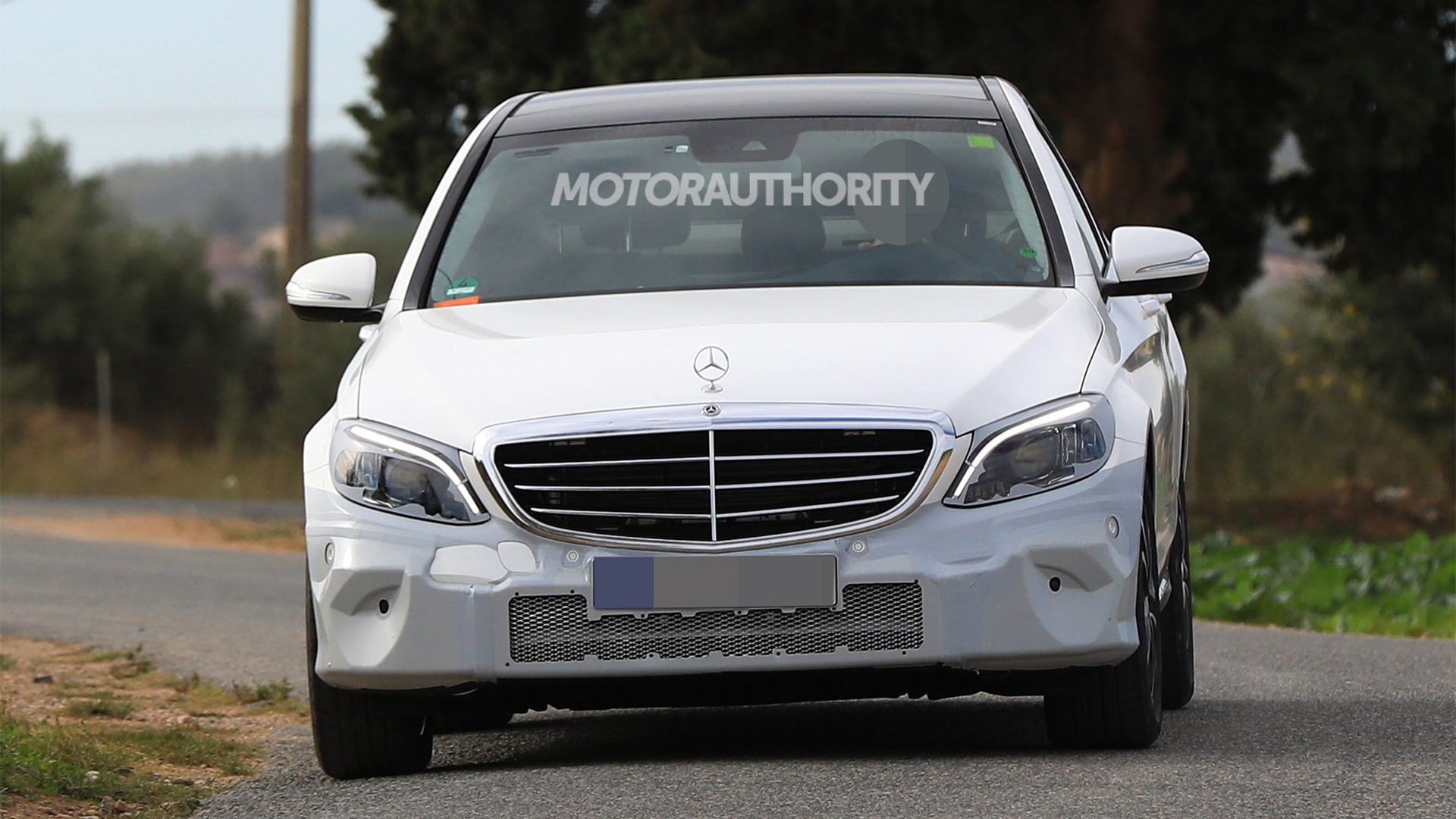 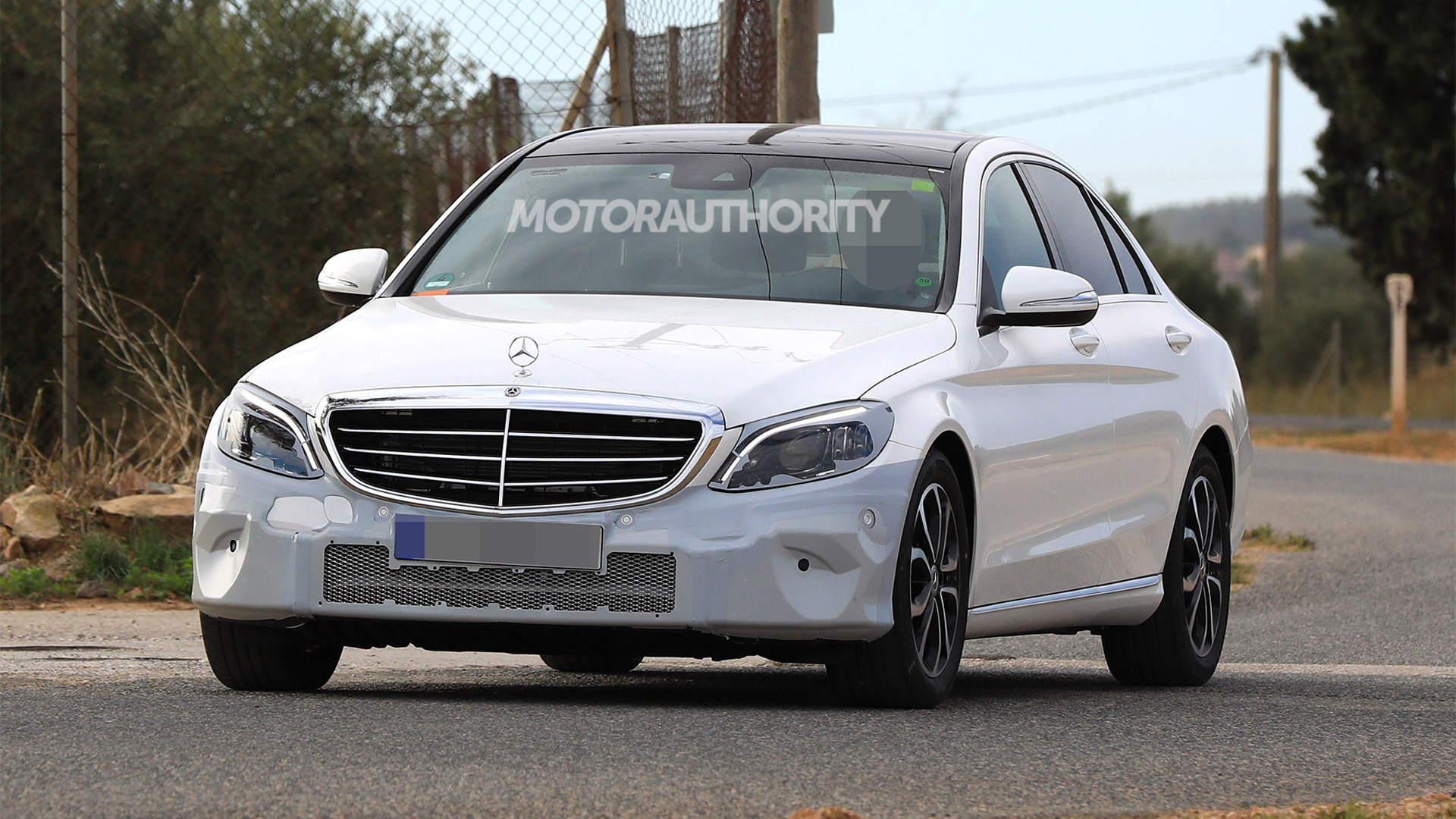 Mercedes-Benz is working on an update for its C-Class.

A number of prototypes have been spotted and reveal that there will be minor tweaks made to the exterior design of the small sedan. Look for new bumpers and changes made to the internals of the lights. One of the earlier prototypes had headlights that more closely resembled the units on the latest E-Class.

Inside, there's a new touchpad controller in the center console that replaces the rotary dial currently found in most Mercedes models. The design of the steering wheel is also new and features numerous controls.

In the powertrain department, the updated C-Class is likely to adopt Mercedes’ next-generation engines. The new engines debut in the 2018 S-Class and feature numerous efficiency improvements including a single electric motor to replace the starter motor and alternator as well as provide a performance boost. The new engines also feature a modular design, with the 6-cylinder units moving to an inline design instead of the current V-6 design utilized by Mercedes. (Note, U.S.-spec 2018 S-Class sedans still use the current V-6.)