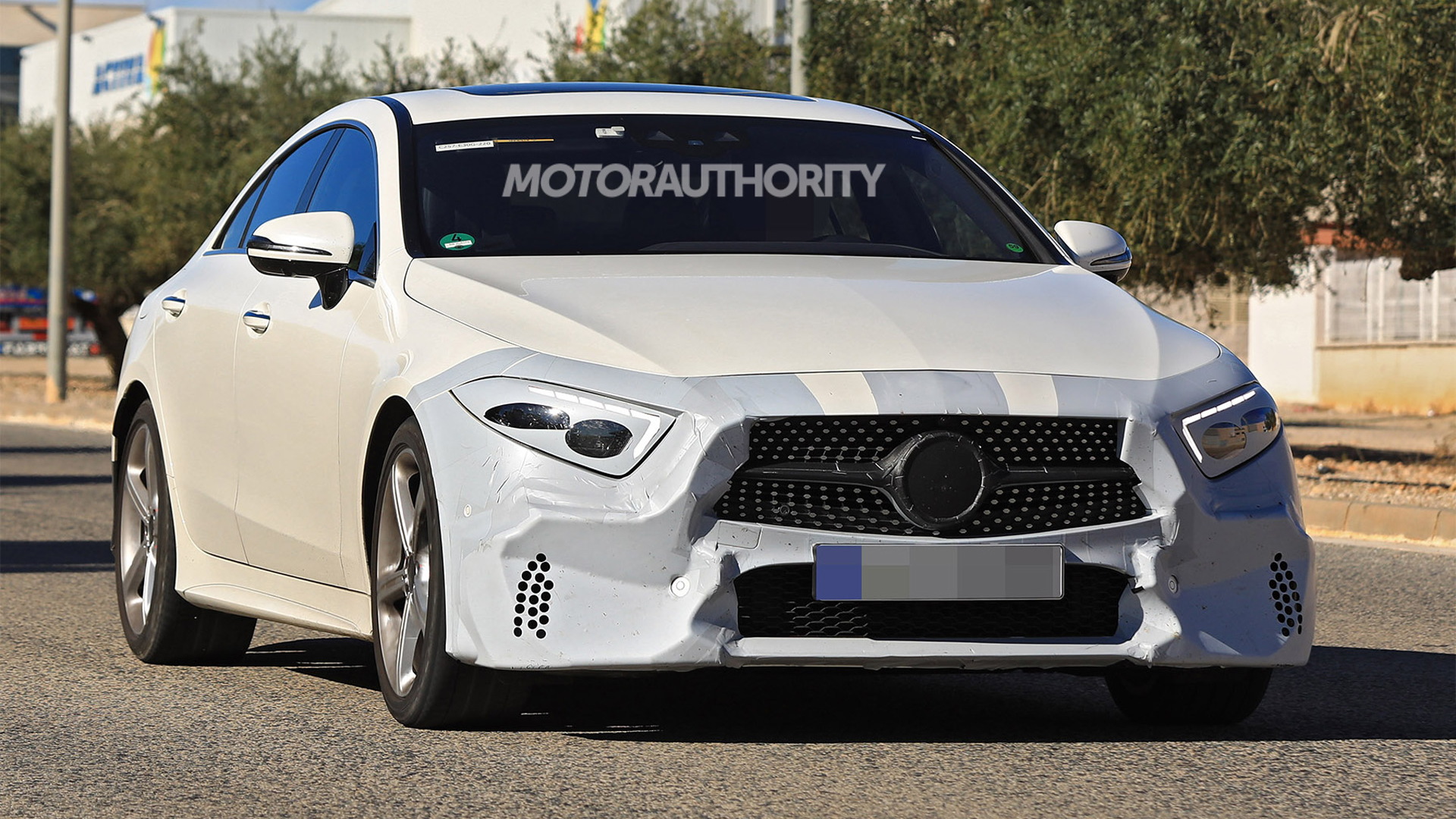 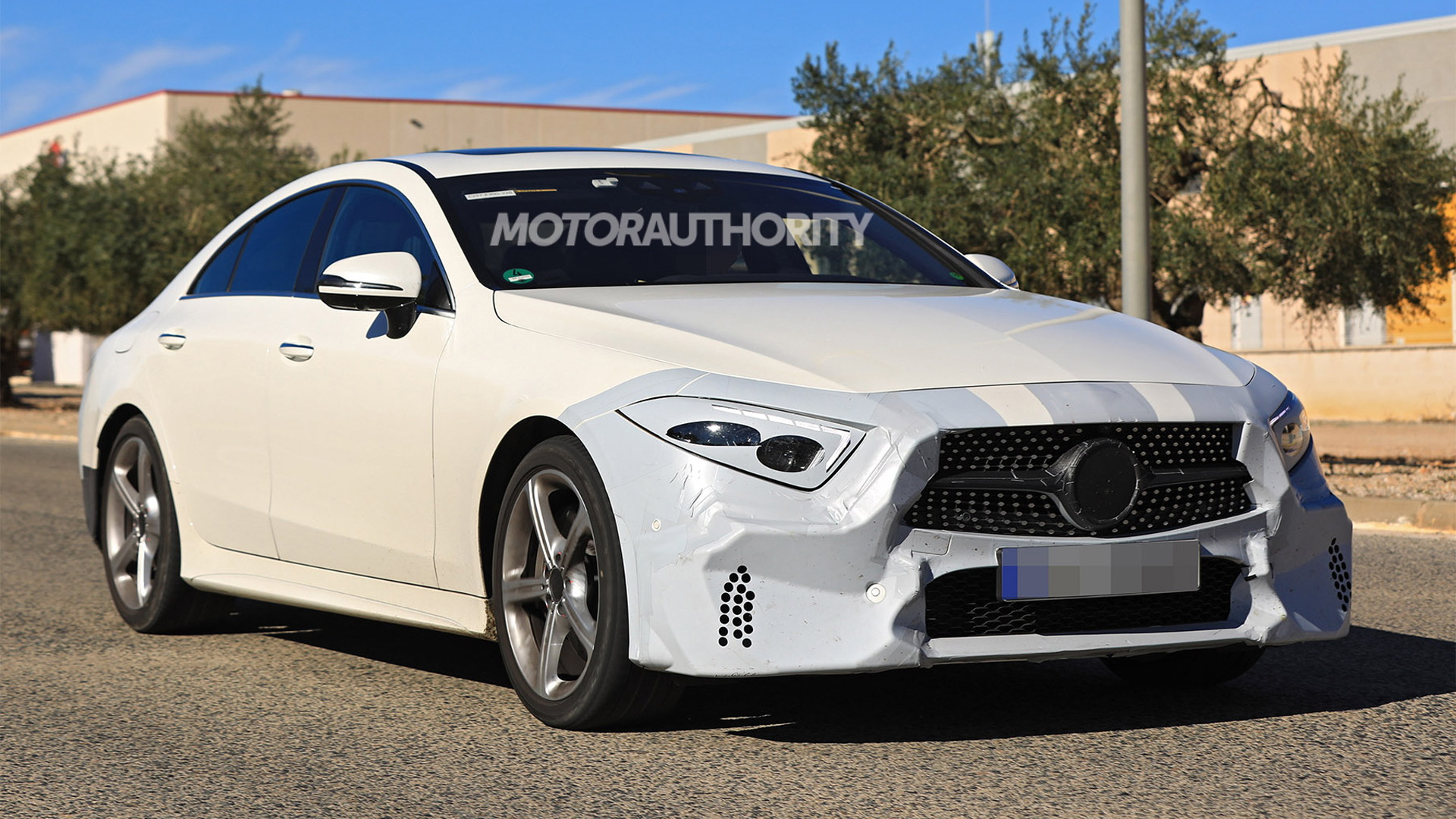 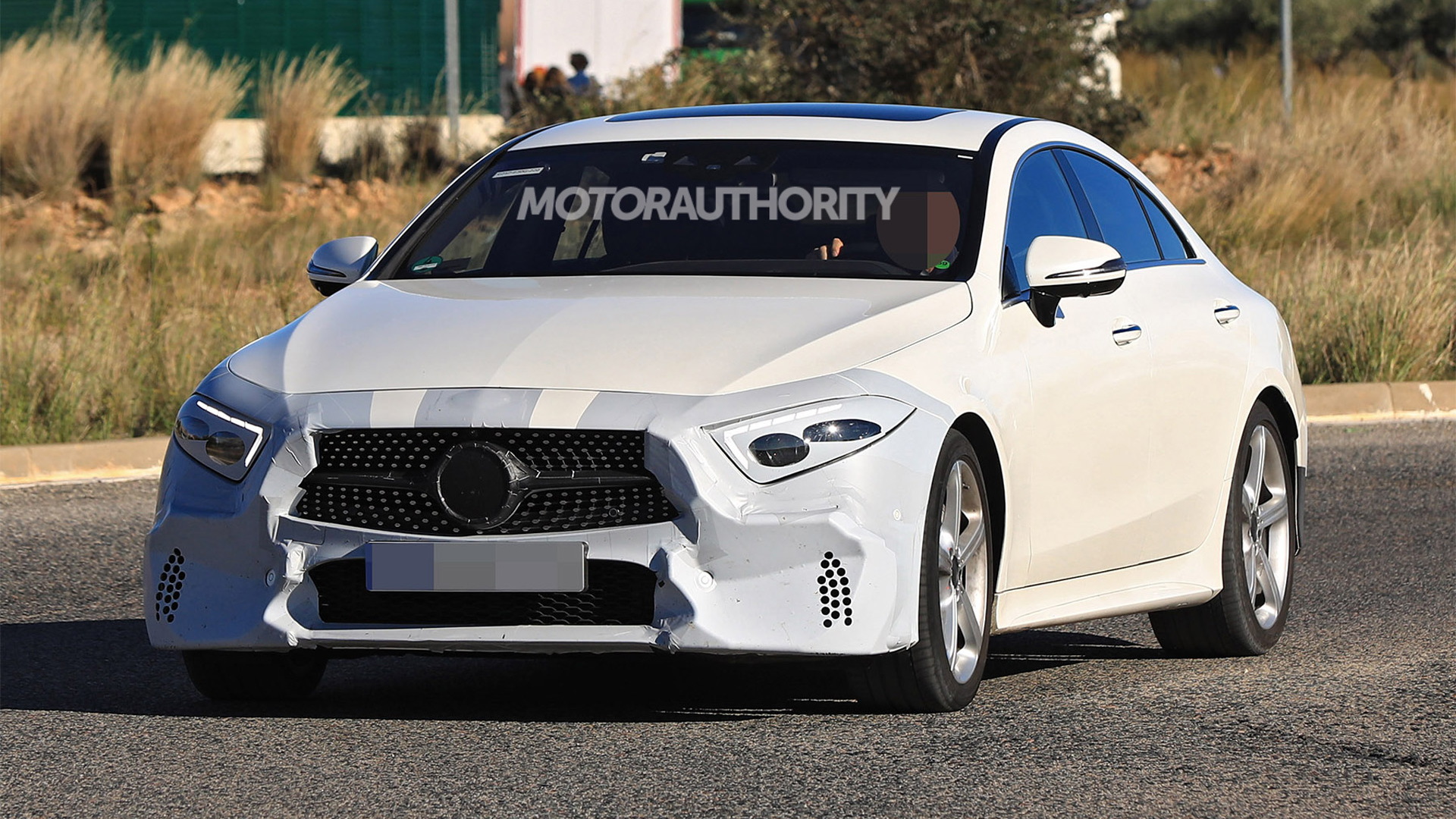 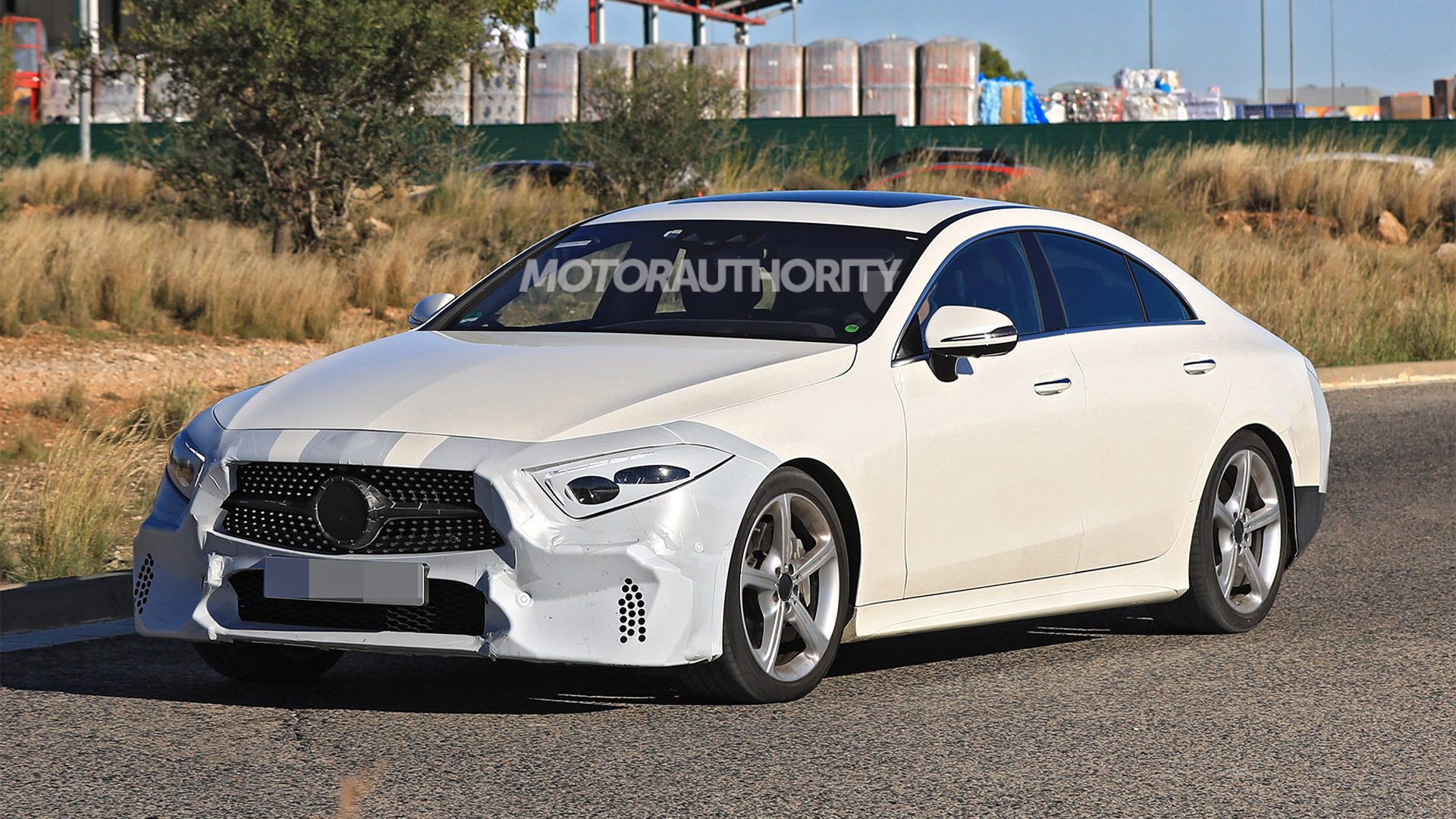 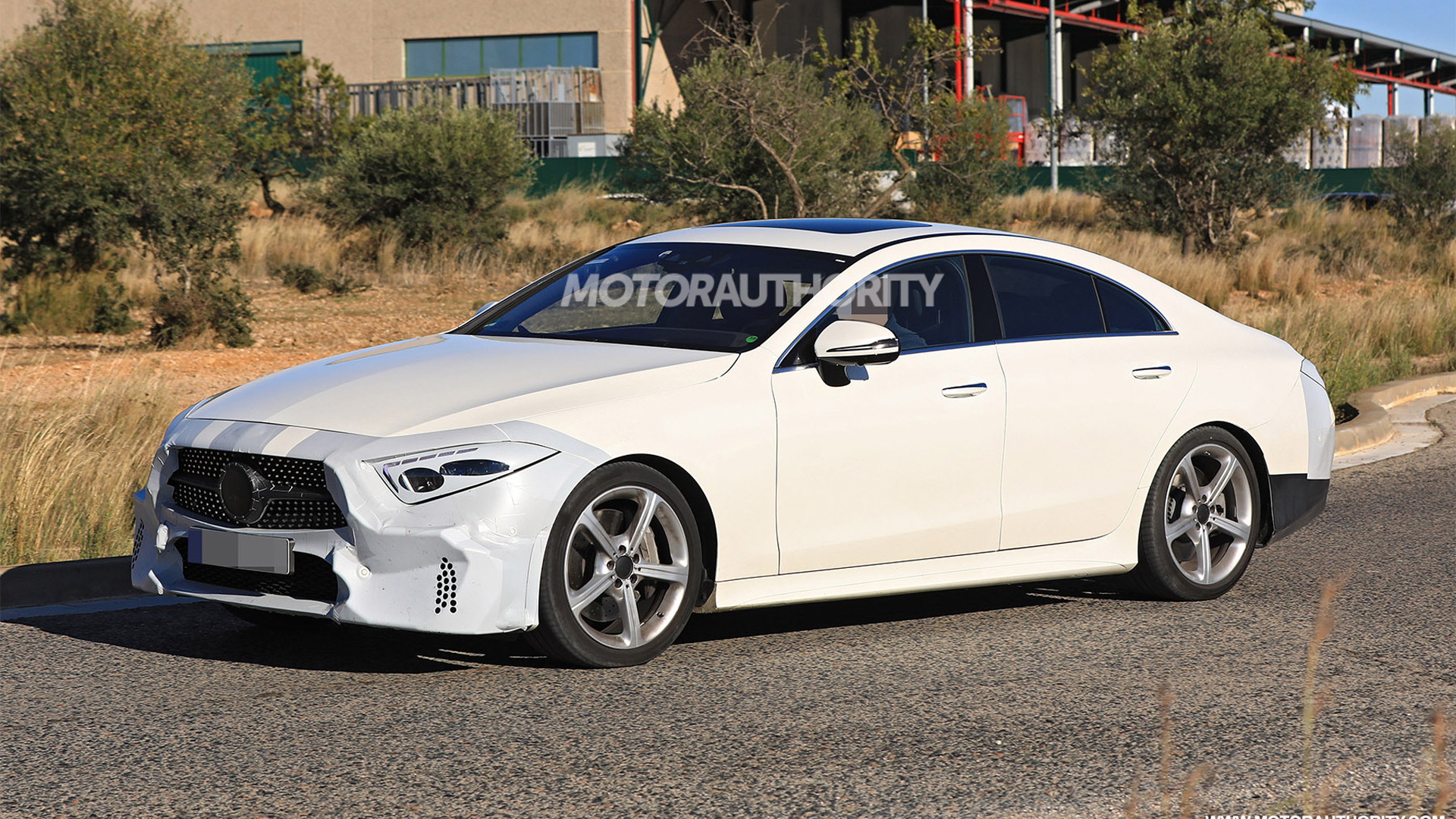 Mercedes-Benz is out testing prototypes for its next-generation CLS, the current generation of which has been on sale since the 2012 model year.

Even though the CLS is more closely related to the E-Class than the S-Class, Mercedes won’t rename the vehicle a CLE, as some have speculated.

When announcing its new naming strategy in 2014, Mercedes said the CLS name would remain. It makes sense as the vehicle, which is entering its third generation, is close to having icon-like status, as the original was the car that launched the current fastback sedan trend.

Under the skin the car will be a twin with the latest E-Class, but from our spy shots it appears the CLS will be the longer and wider of the two. This makes sense as the model is meant to bridge the gap between the E-Class and S-Class. Our shots also show that the CLS will feature an almost identical dashboard design to the E-Class.

The car's platform is the familiar MRA design that currently sits in the C-Class and E-Class. It means the choice of rear- or all-wheel drive, a standard 9-speed automatic, and plug-in hybrid capability.

In the United States, the standard powertrain should be Mercedes’ new turbocharged 3.0-liter inline-6. Above this is expected to sit a new Mercedes-AMG CLS53 also packing an inline-6 albeit with a high-powered electric motor to boost output to V-8-like levels.

There won’t be a direct replacement for AMG’s existing CLS63, as the Affalterbach tuner is planning its own fastback sedan previewed by the GT concept unveiled at the 2017 Geneva auto show. We've also spied prototypes for this model which is tipped to be on sale in mid-2018. Although prototypes for AMG's sedan resemble the CLS, they have a lower and wider stance along with unique designs for the lights and grille.

Look for the redesigned CLS to also arrive in showrooms during 2018. A reveal has been confirmed for this month's 2017 Los Angeles Auto Show.

Unfortunately there won’t be a repeat of the wagon body style, referred to as a CLS Shooting Brake. The body style, which wasn't offered in the United States, hasn’t proven popular.