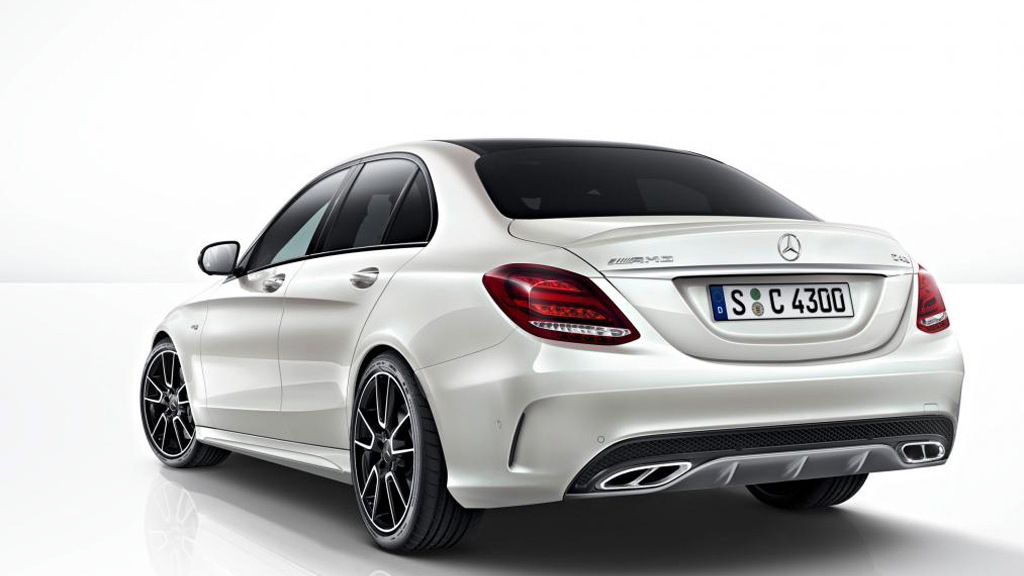 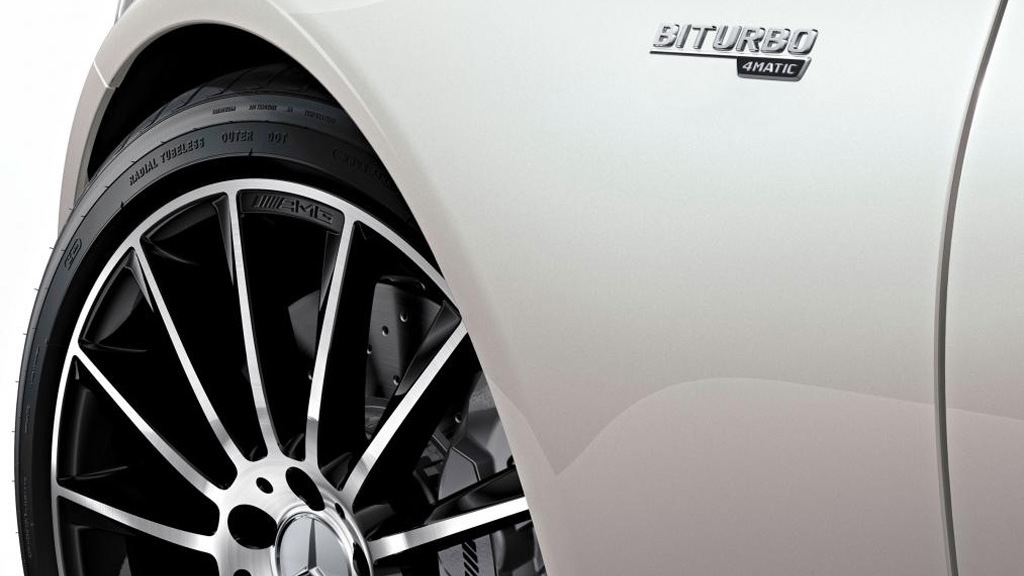 You’ll recall we recently reported on Mercedes-Benz’s decision to group its AMG Sport models like the C450 AMG and GLE450 AMG Coupe as official Mercedes-AMG products.

As part of the reshuffle, the cars are being rechristened with a “43” designation to better reflect their positioning in the performance hierarchy.

Today we have our first look at the C43 sedan which replaces the C450 AMG. It’s due in the United States later this year as a 2017 model and will bring some updates along with the name change.

Key among the updates is the addition of a 9-speed automatic instead of the 7-speeder fitted to the C450 AMG.

The change is hardly surprising considering the 9-speed auto has already been announced for the C43 Coupe and C43 Cabriolet also being introduced for 2017.

Another change is the 31/69 percent rear torque bias for the C43’s all-wheel-drive system versus the 33/67 split for the C450 AMG. The engine is unchanged though; it remains a twin-turbocharged 3.0-liter V-6 that dishes out 362 horsepower and 384 pound-feet of torque.

Performance should come close to or match that of the C43 Coupe meaning 0-60 mph acceleration in about 4.6 seconds and a top speed governed to 155 mph.

Detailed specifications for the U.S. should be announced soon.