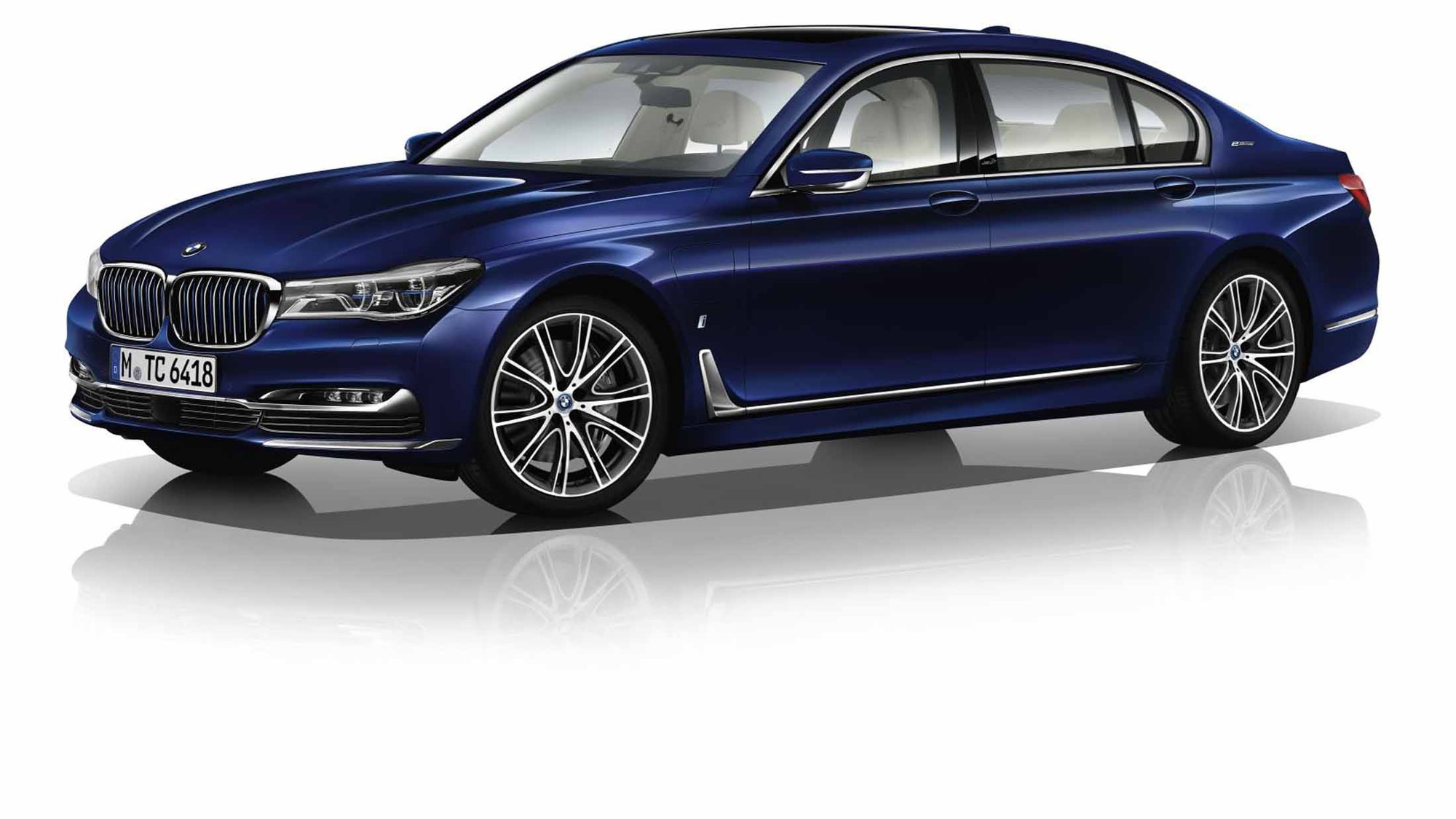 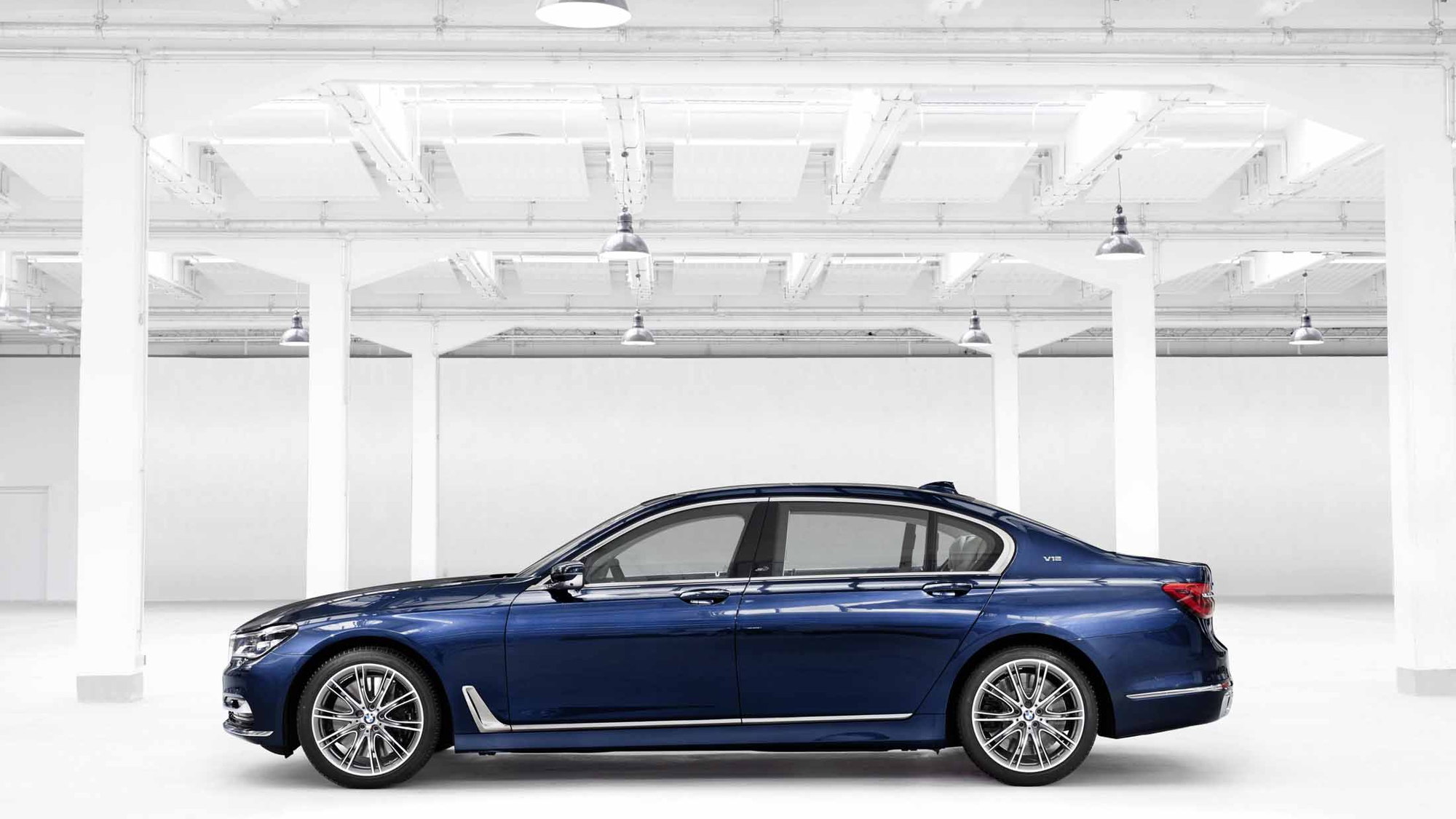 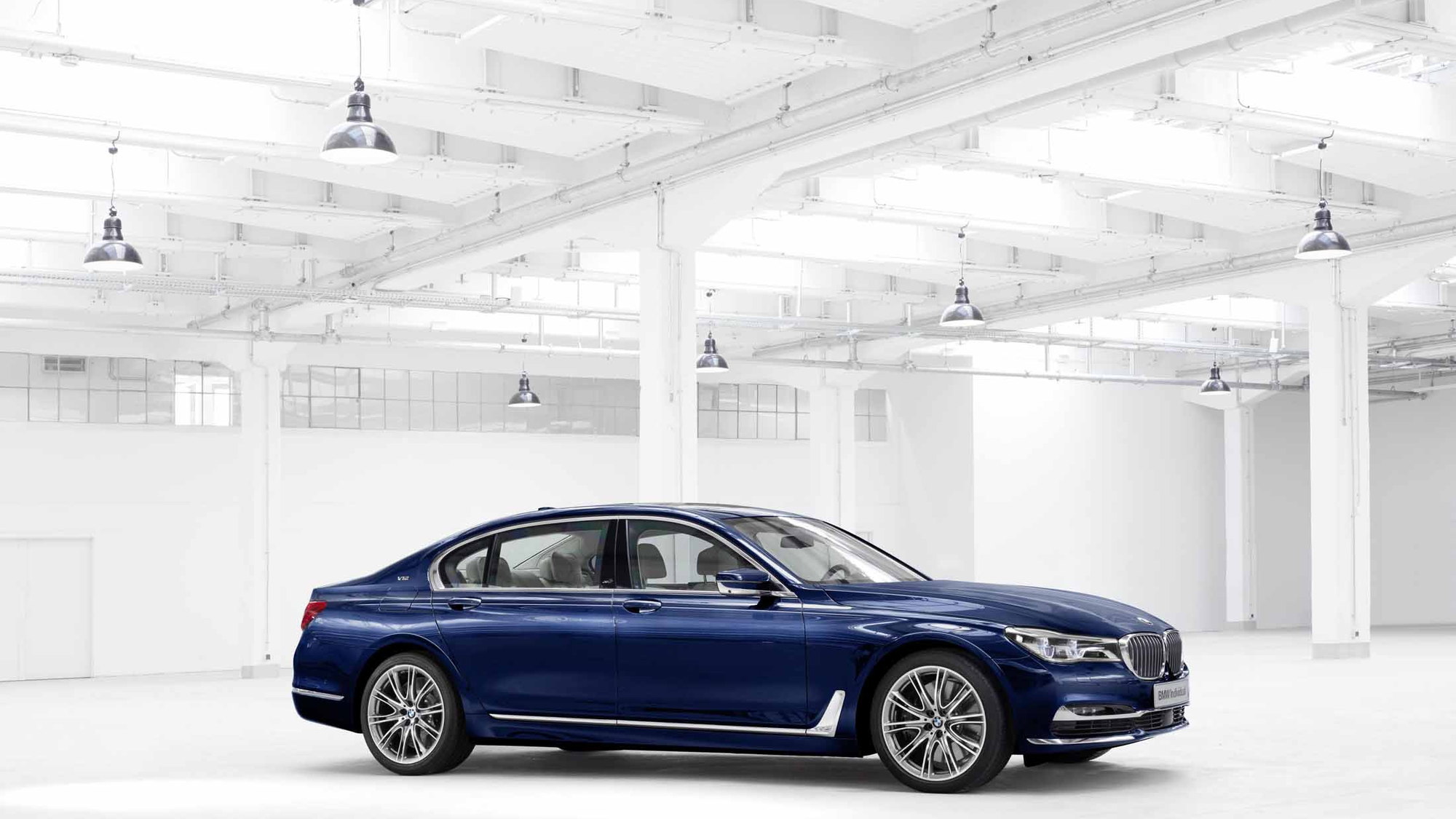 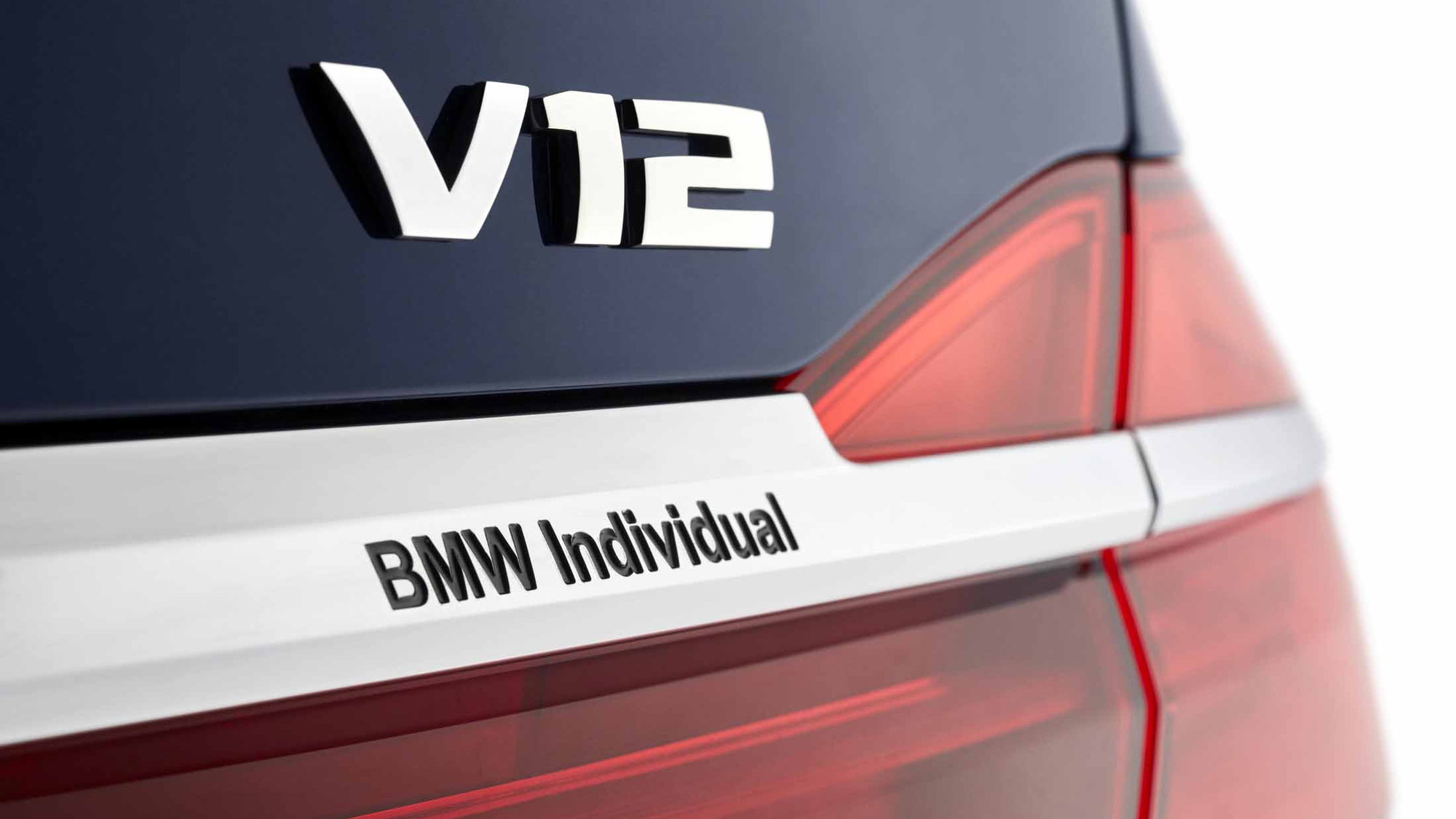 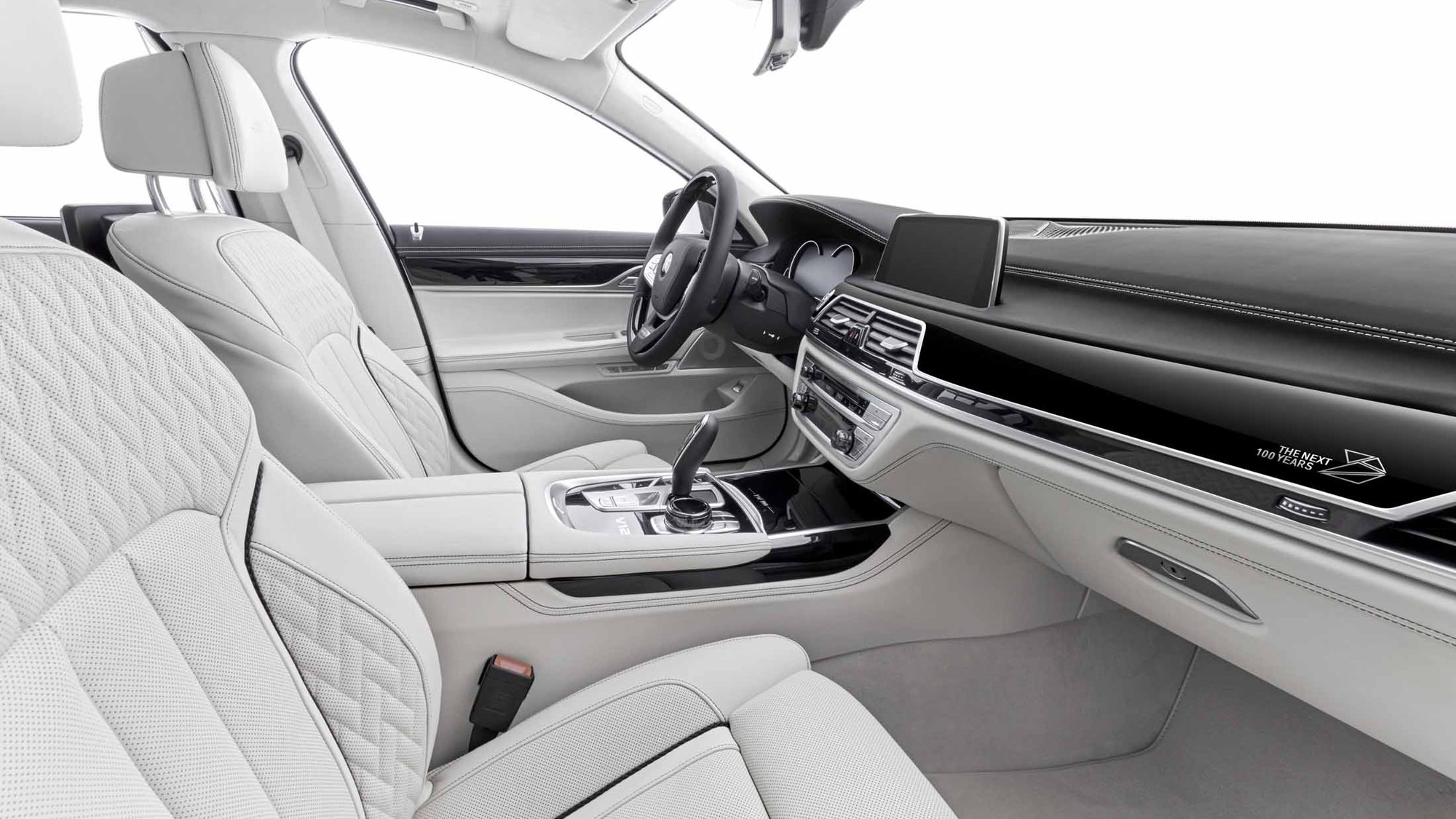 BMW's flagship sedan will soon be available with a unique trim package that highlights the automaker's 100th anniversary this year.

(No, we're not shouting: That capitalization is all on BMW's end.)

Fitting its nameplate, just 100 will be available worldwide—five of which are earmarked for American buyers. While that's not many cars, it is more than the last special edition BMW.

The American-spec models are all based on the M760i xDrive, and they gain an even longer badge: BMW Individual M760i xDrive Model V12 Excellence THE NEXT 100 YEARS.

Regardless of what market they're headed for, the special editions will all feature a unique Centennial Blue paint color, upgraded Smoke White Merino leather and Alcantara interior trim, and 20-inch alloy wheels nabbed from the BMW Individual options catalog.

CHECK OUT: Second Aston Martin Vulcan arrives in the U.S.

A branded, limited edition Mont Blanc fountain pen is included with each car.

Three different engines are slated for BMW's global markets, but the five American models will all feature the brand's 6.6-liter twin-turbo V-12, rated at a preliminary 610 horsepower.

BMW hasn't said just when the five centennial models are set to make their arrival in the United States, but it is safe to say that you'd better act soon if you want one.

The limited edition 7-Series isn't quite as outlandish as the company's Vision Next 100 autonomous car concept that's making a global tour right now, but it is a little more accessible.