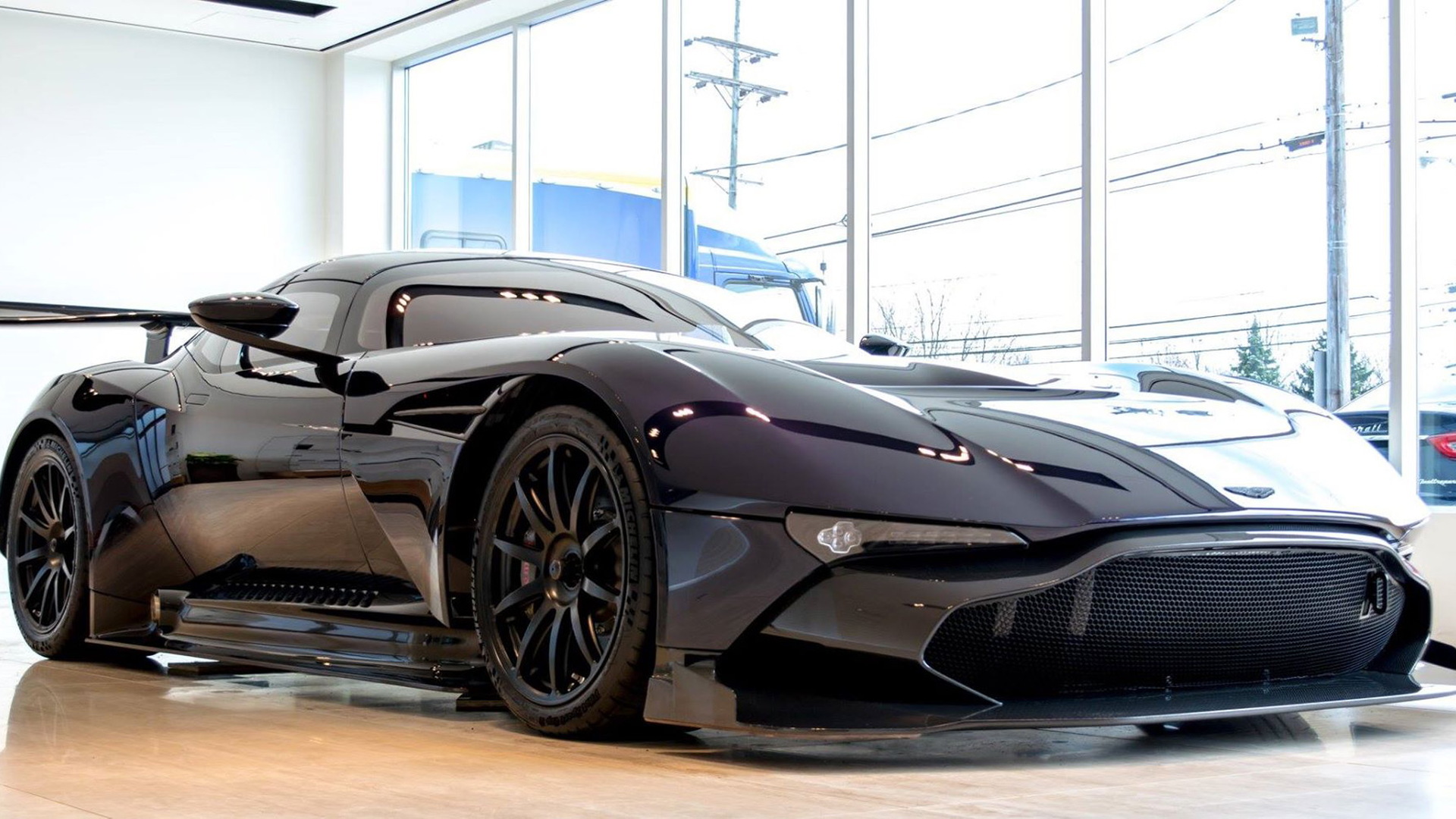 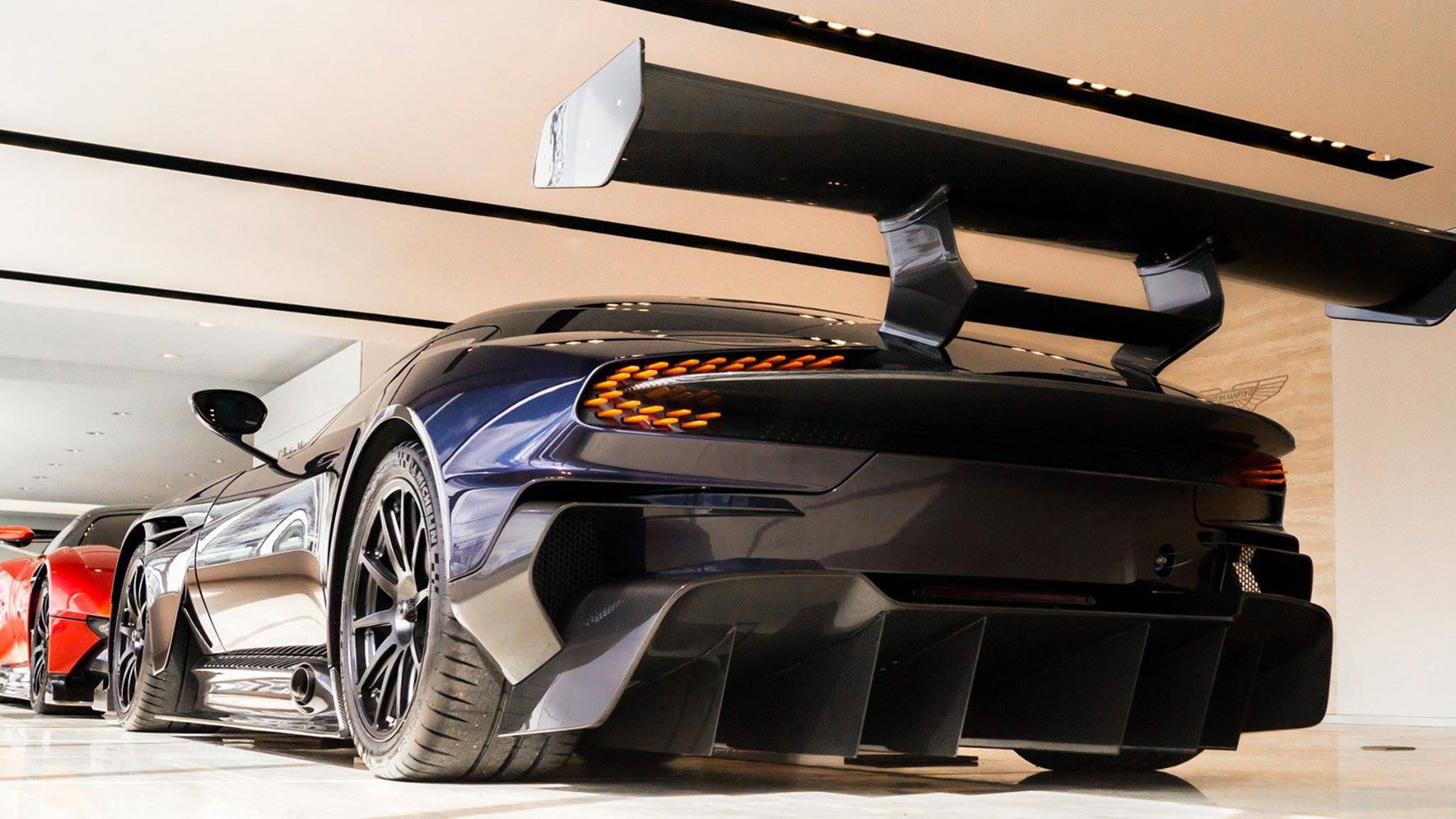 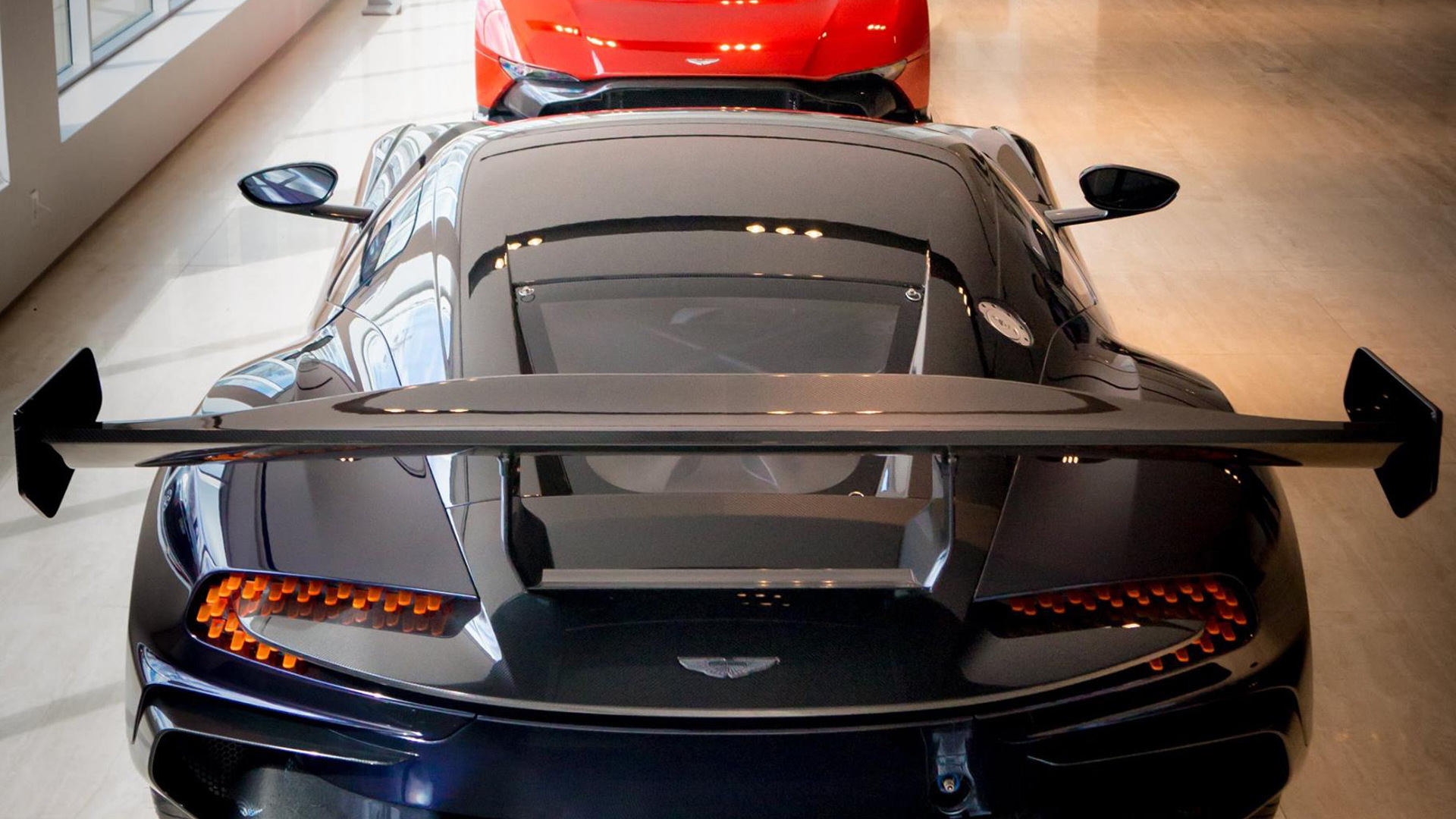 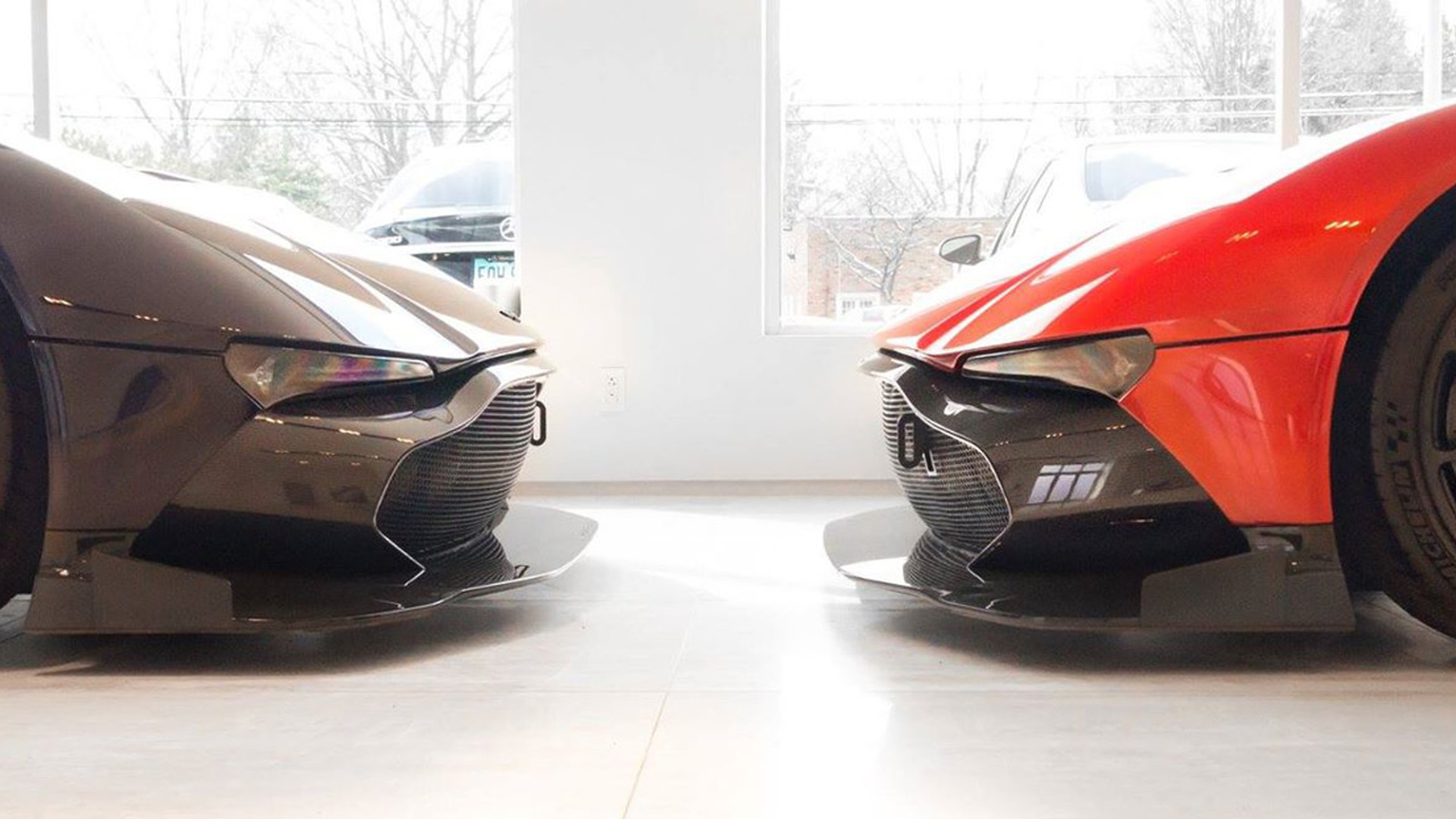 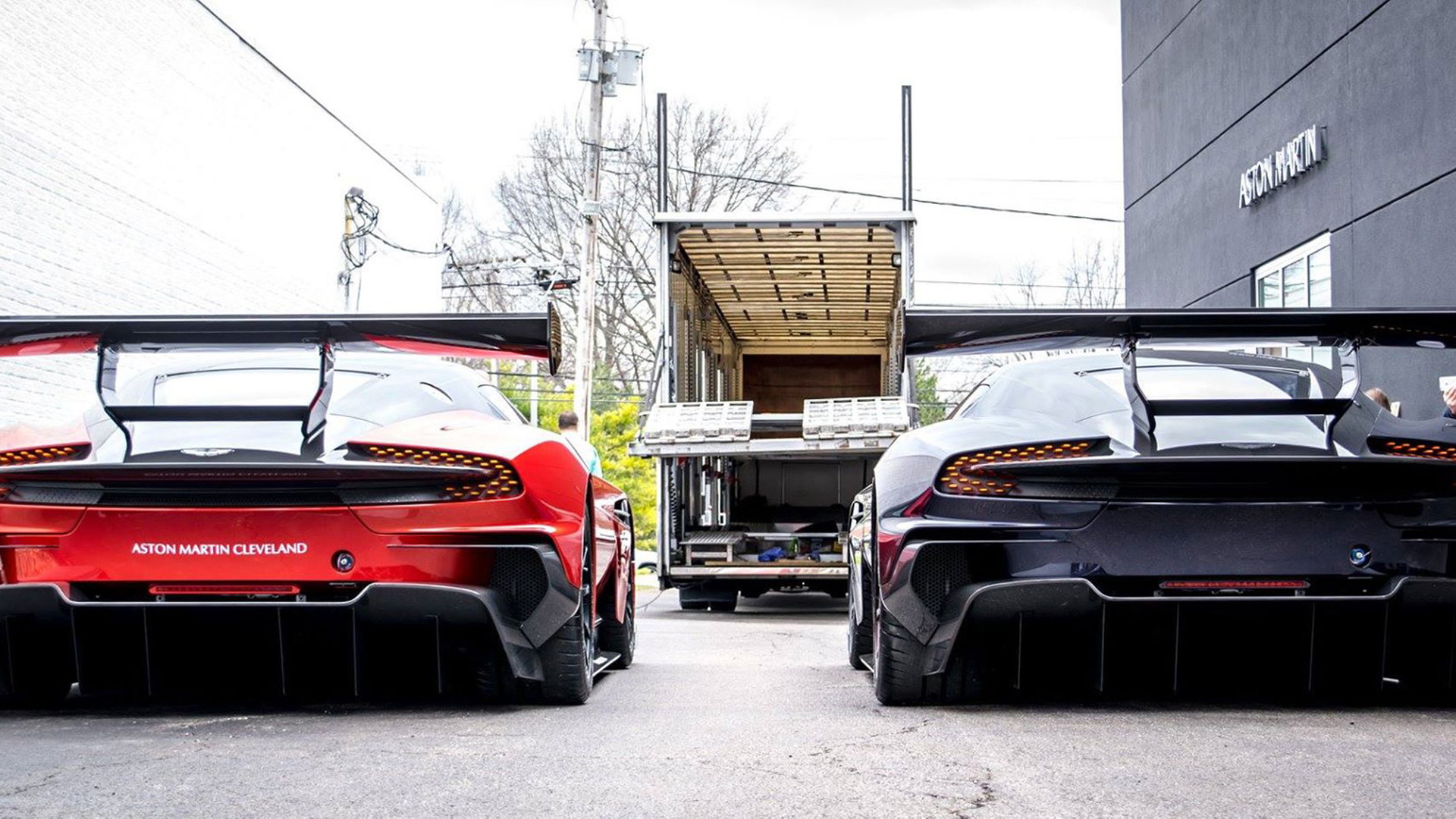 Of the 24 Aston Martin Vulcans destined to be built, three are earmarked for the United States.

The second of those three cars has now arrived, a beautiful navy blue example.

It joins the first car, a burnt orange example, at Aston Martin Cleveland and presumably is available for sale. The orange one is currently listed at a cool $3.4 million.

That may seem steep but Vulcan ownership is an extremely exclusive club, given the tiny production run. The 24-car run, the number representing Aston Martin’s participation in 24-hour endurance races, is around half the size of production runs for rivals like the Ferrari [NYSE:RACE] FXX K and McLaren P1 GTR. 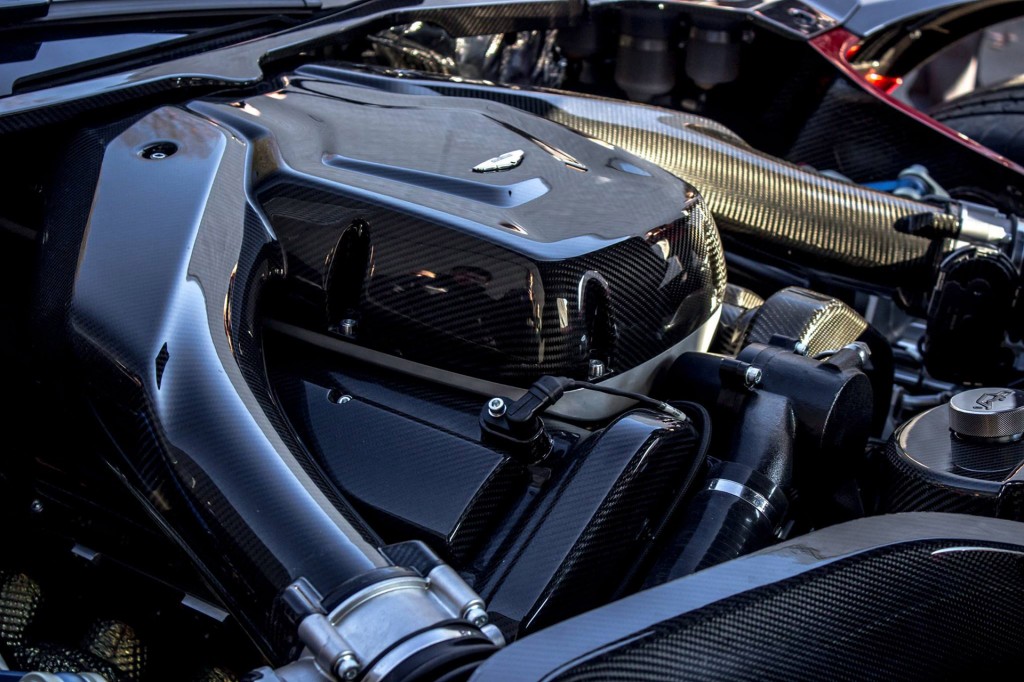 You can’t drive the Vulcan on the streets as it’s strictly a track toy. However, ownership grants you entry in a graduated driver training program led by Aston Martin factory racing driver Darren Turner. The first leg of the program recently got underway in Abu Dhabi.

Everything about the Vulcan is bespoke, from its carbon fiber monocoque chassis to its monster 7.0-liter V-12. The engine delivers a peak 820 horsepower and drives the rear wheels via a 6-speed sequential gearbox and limited-slip differential.