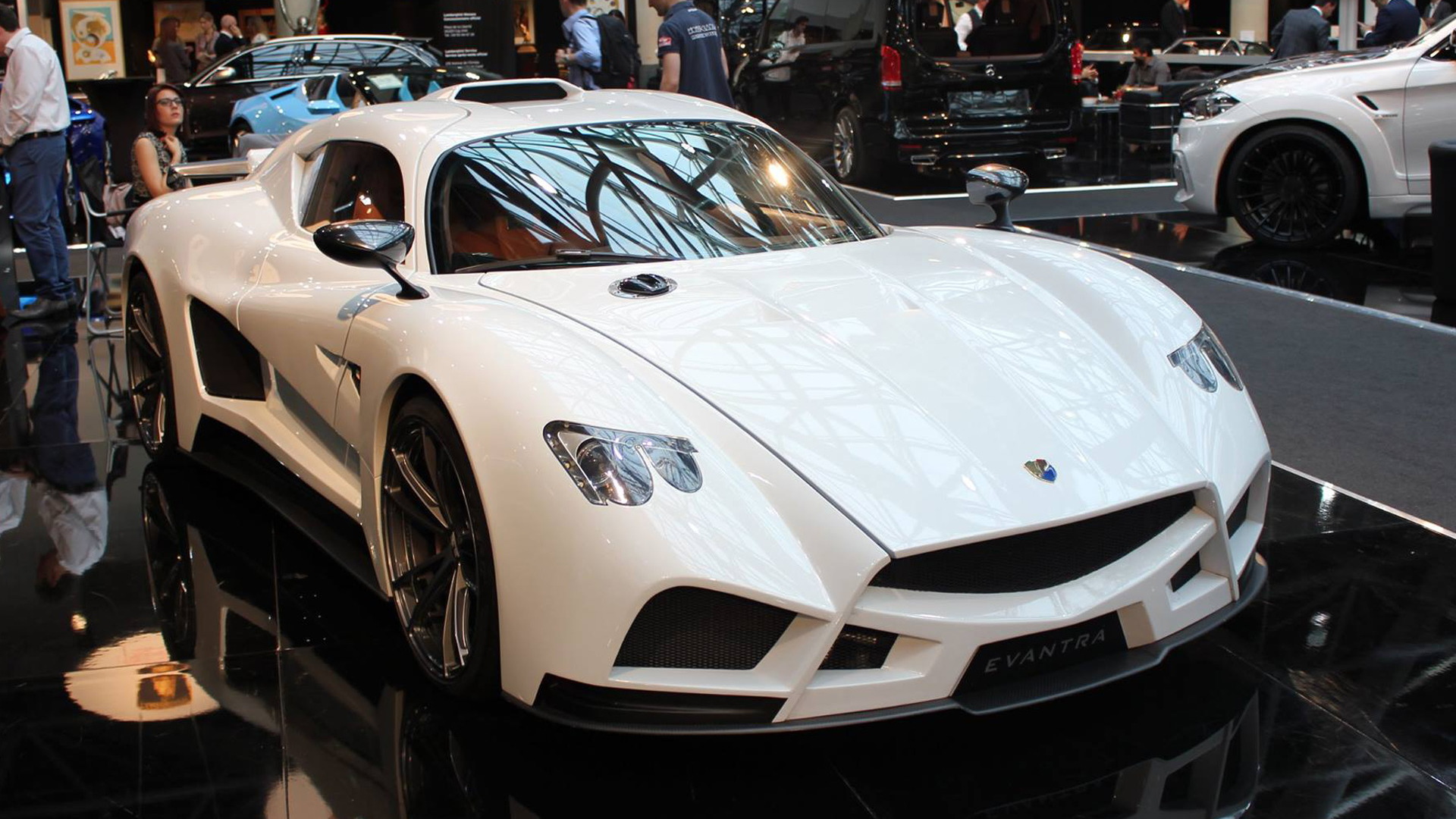 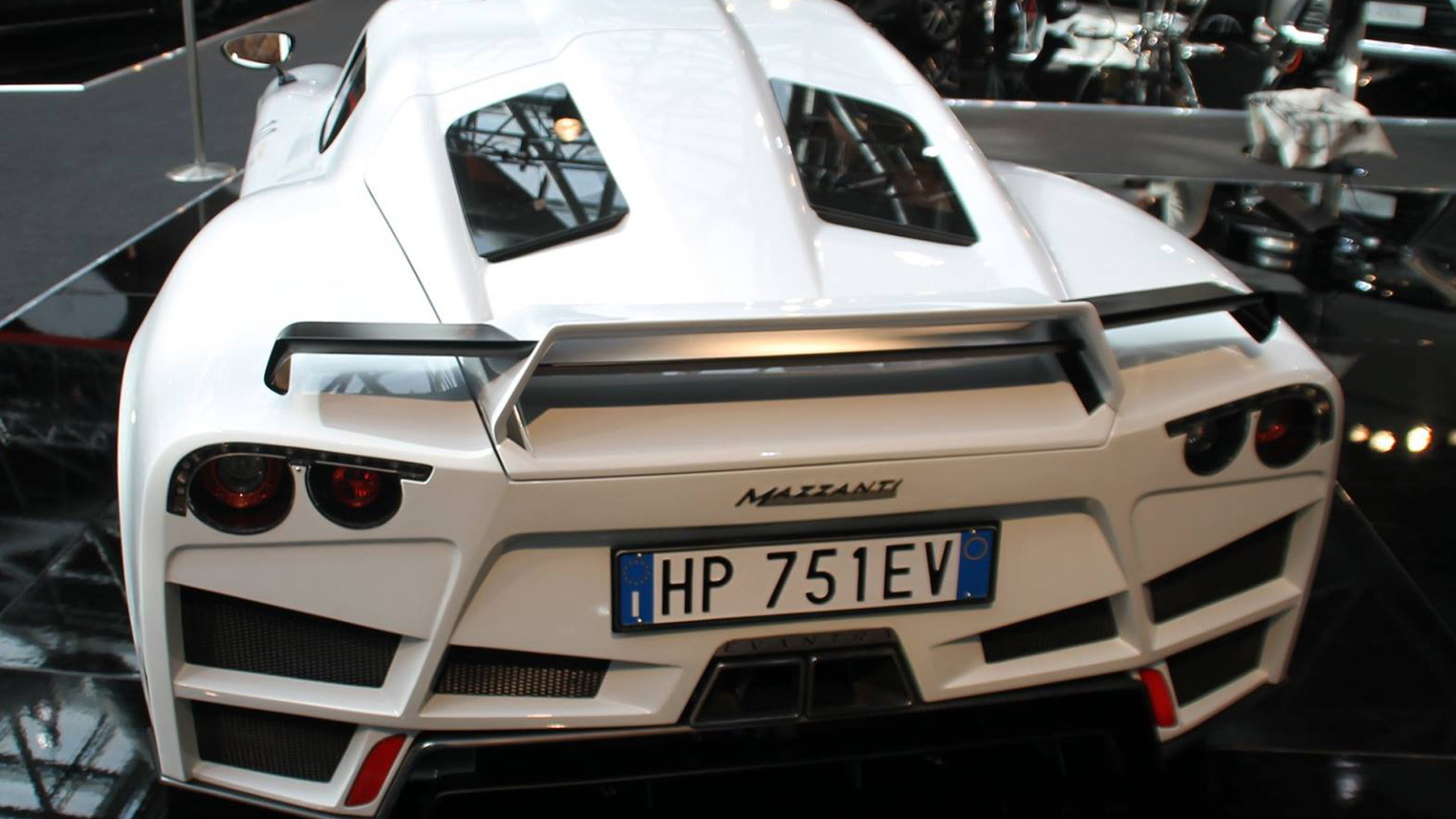 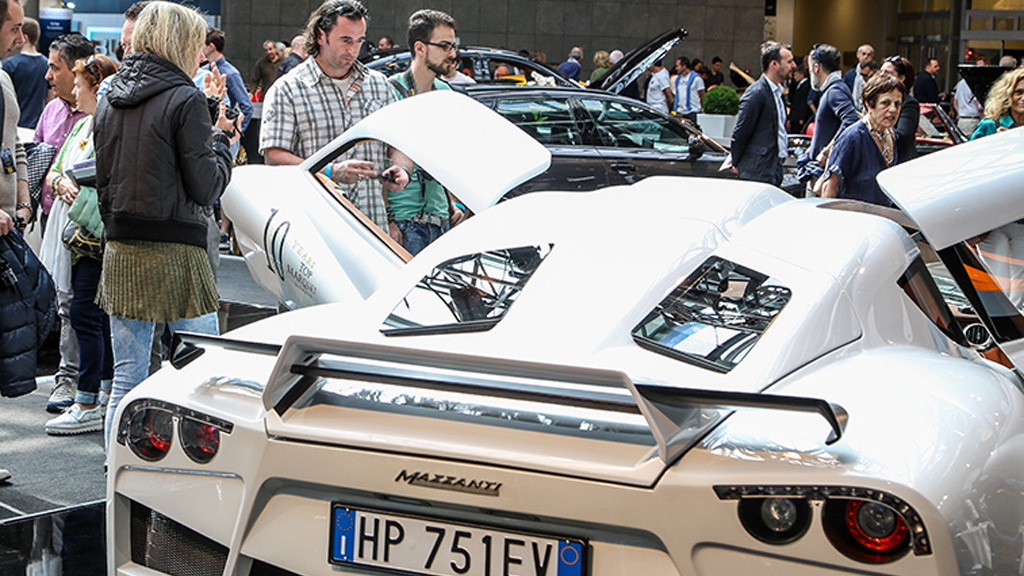 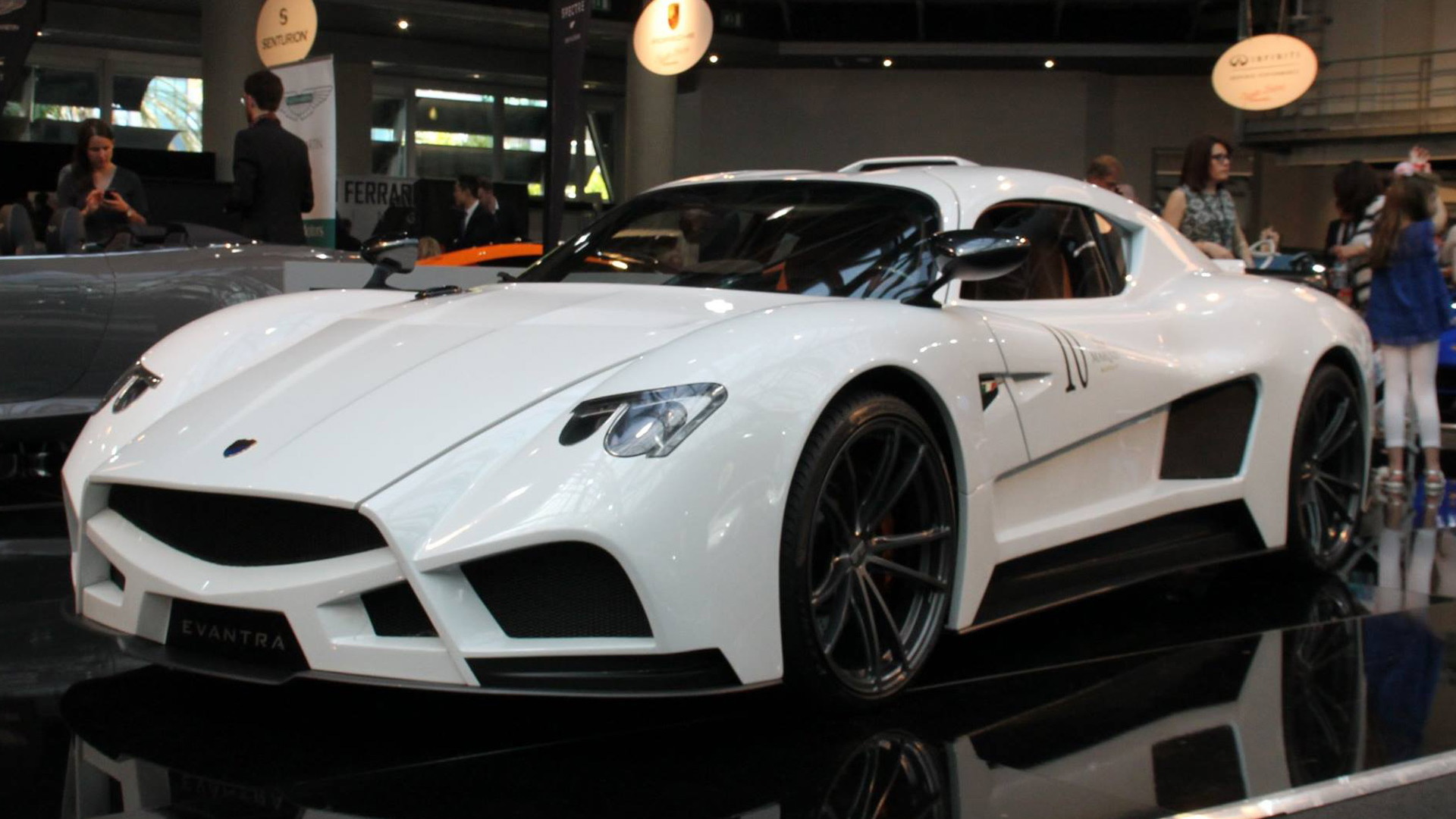 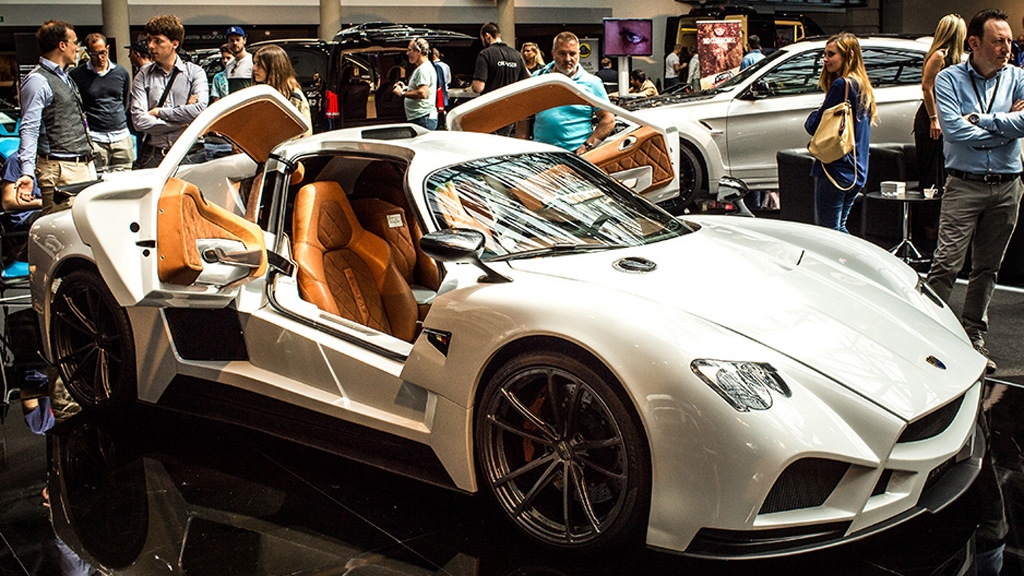 Mazzanti is gearing up for the launch of a hardcore version of its Evantra supercar that may just prove to be one of the fastest road-going cars to ever come out of Italy.

It will be unveiled this June at the 2016 Turin Auto Show. However, the new model, code-named the EV-R, isn’t the only news coming from Mazzanti in 2016.

At the 2016 Top Marques Monaco currently underway, Mazzanti rolled out an updated version of its Evantra. Among the updates is a new “Biplano” rear wing designed to boost downforce at speed. It's shown in bare carbon fiber and integrates nicely with the existing wing.

Power still comes from a 7.0-liter V-8 rated at 751 horsepower and 634 pound-feet of torque. The engine is paired with a paddle-shifted, 6-speed sequential gearbox and spins the rear wheels only. Mazzanti quotes a 0-60 mph time of 3.0 seconds or less and a top speed of over 224 mph.

The drivetrain sits in a monocoque chassis constructed from steel and molybdenum chrome alloy. The body can be ordered in aluminum or carbon fiber. The suspension is a fully-adjustable setup with MacPherson at both ends. The wheels measure 20 inches across and come from OZ Racing. They’re wrapped with Pirelli P Zero tires (255/30 front, 325/25 rear) and house brakes from Brembo. Massive steel discs are standard but carbon-ceramic units are available as an option.

The debut of the updated Evantra marks the 10th anniversary of Mazzanti’s appearance on the world stage. It was at the 2006 Top Marques Monaco the company showed off its first model, a grand touring sports car called the Antas. It was followed by the Vulca in 2009 and the original Evantra in 2013.

Production of Mazzanti’s cars is extremely limited, which is why you rarely see them. The Evantra, for example, is churned out a rate of just five cars per year.

For more from the Top Marques Monaco, head to our dedicated hub.