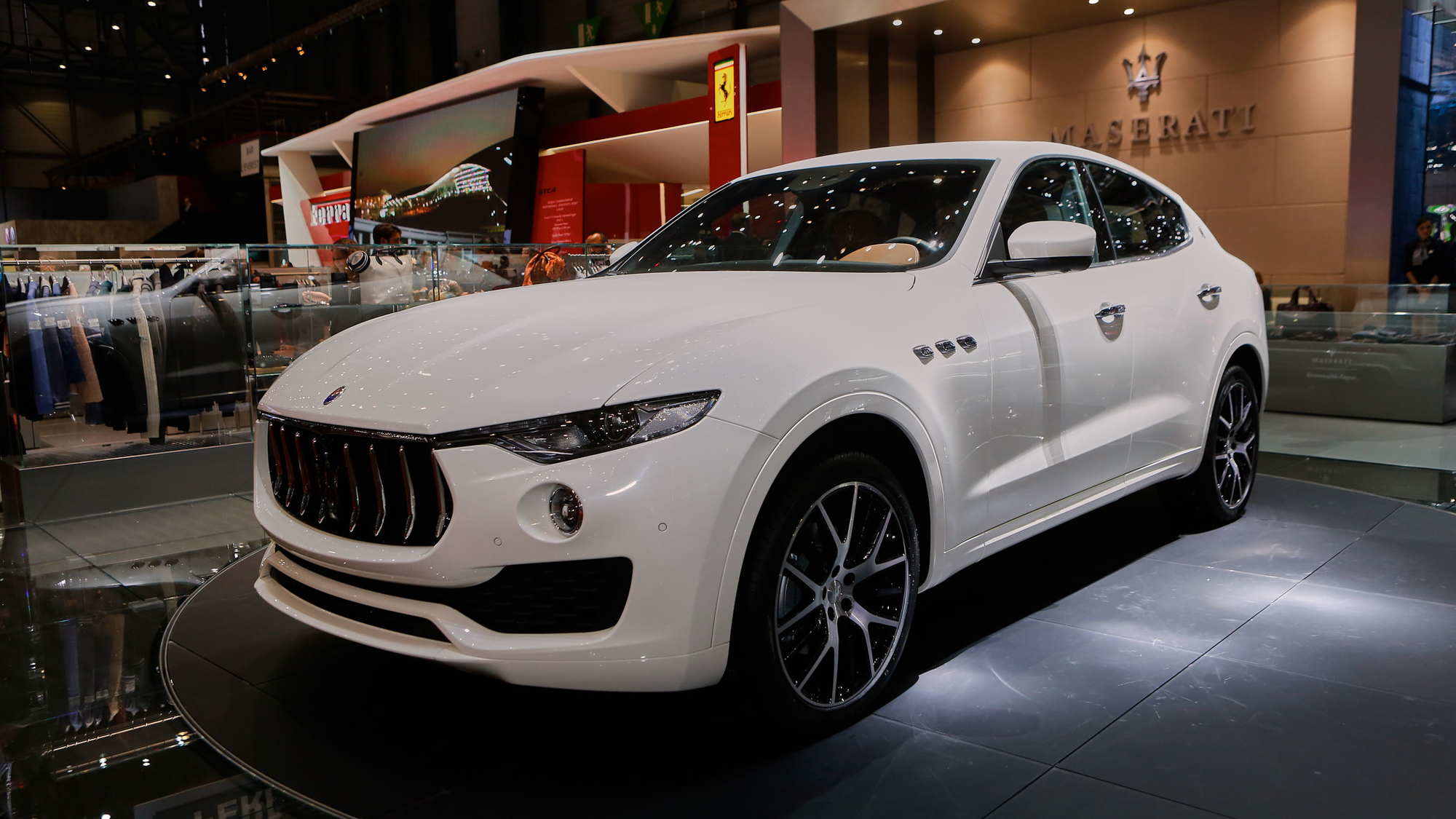 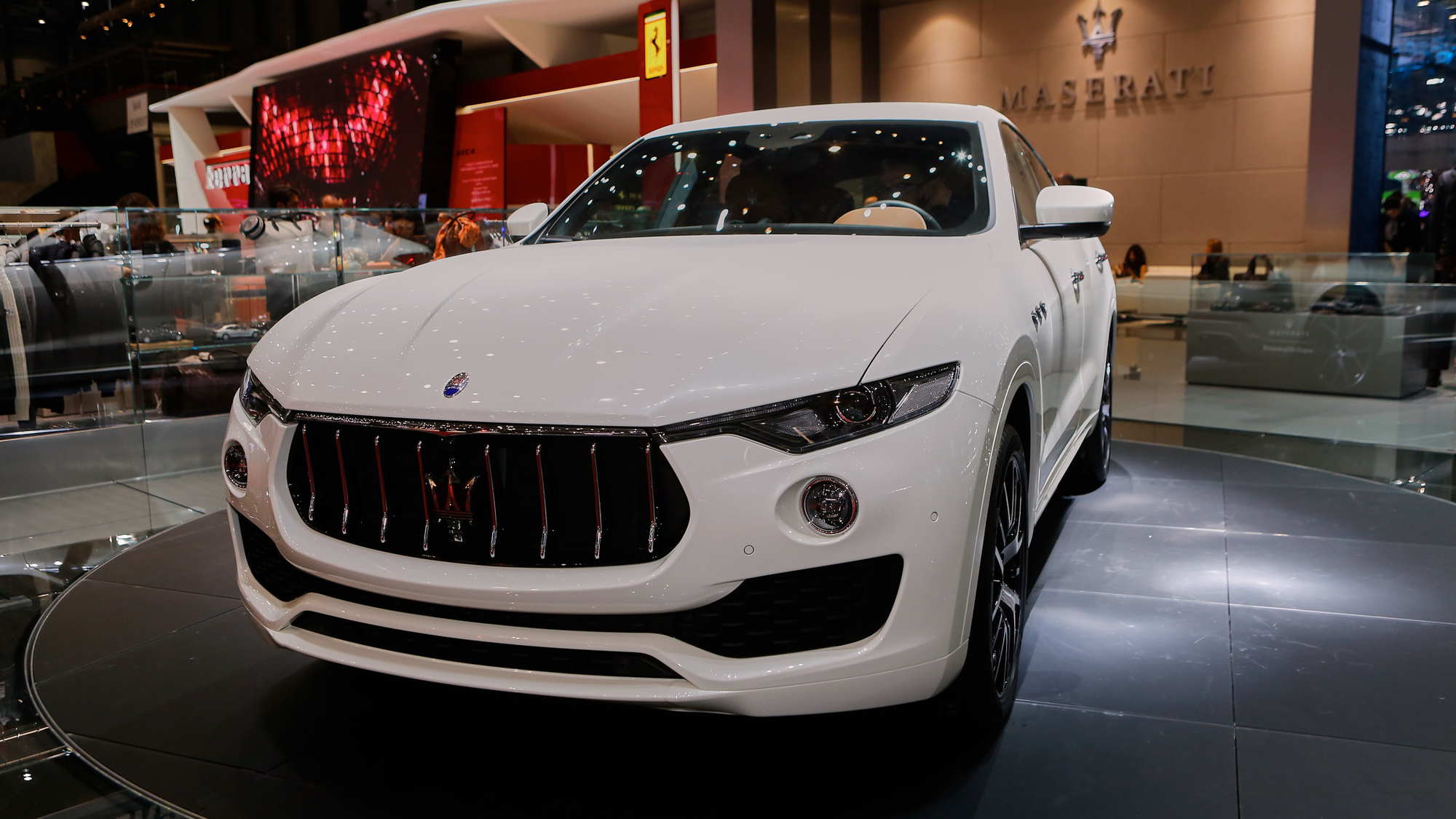 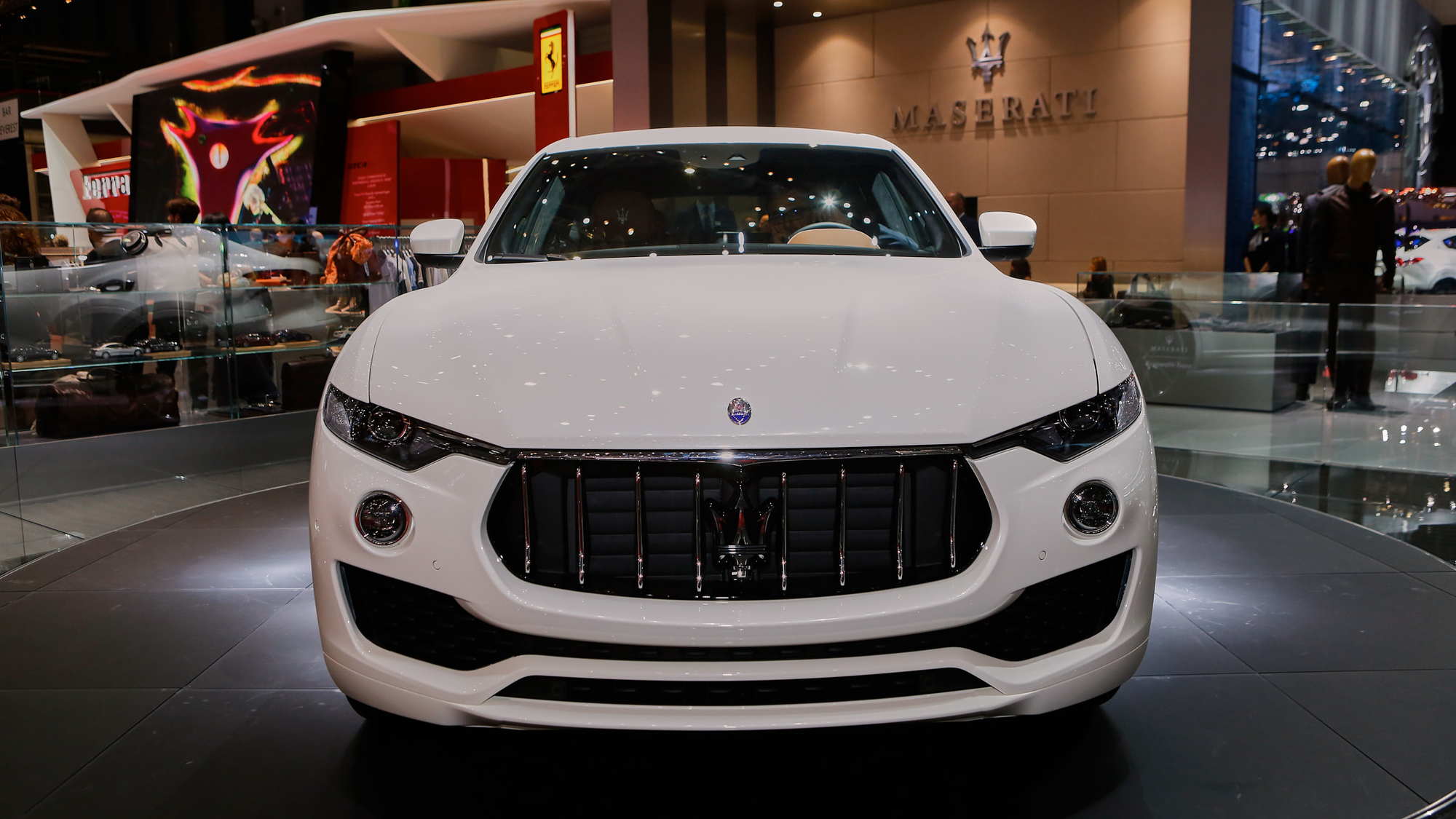 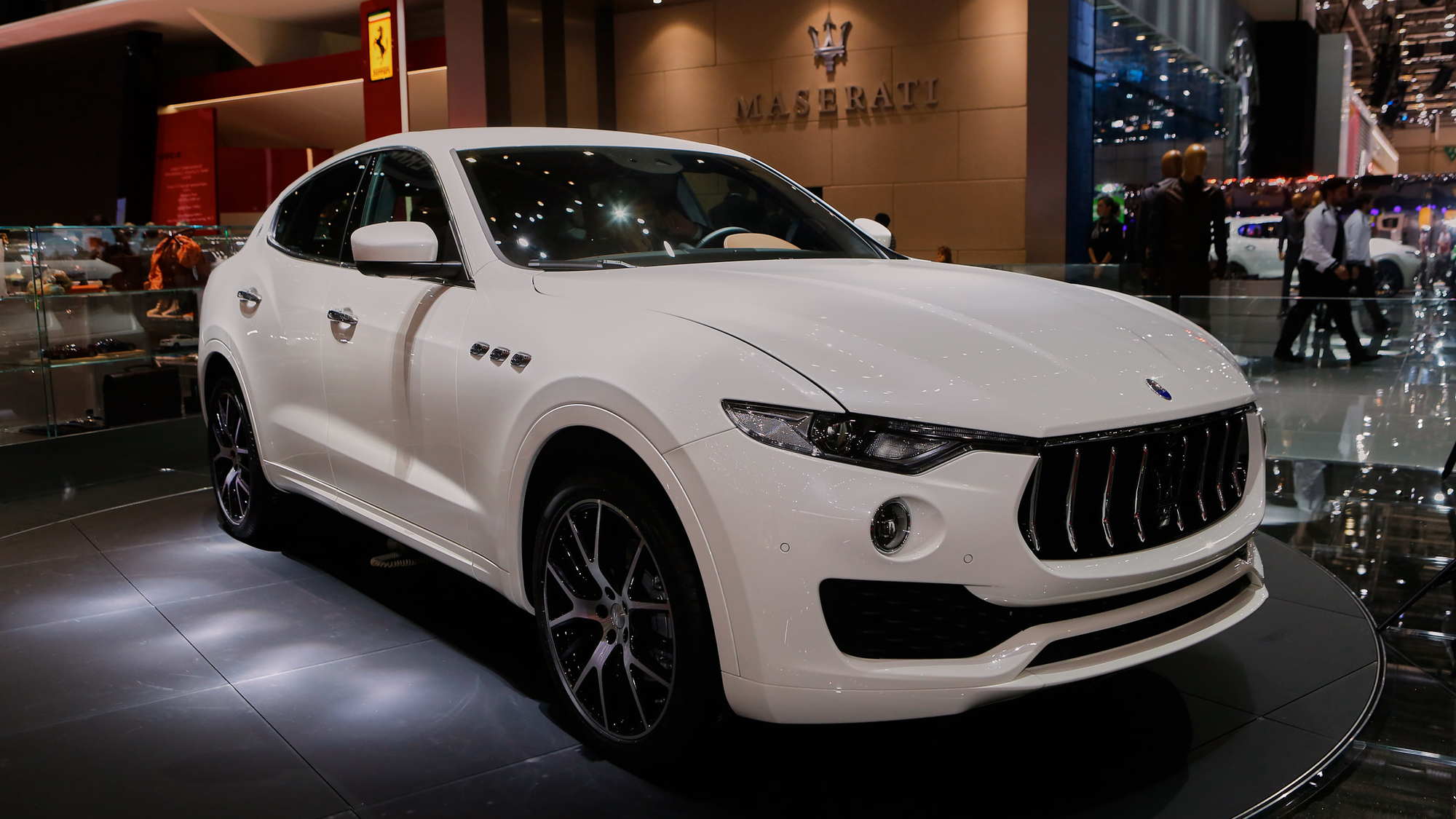 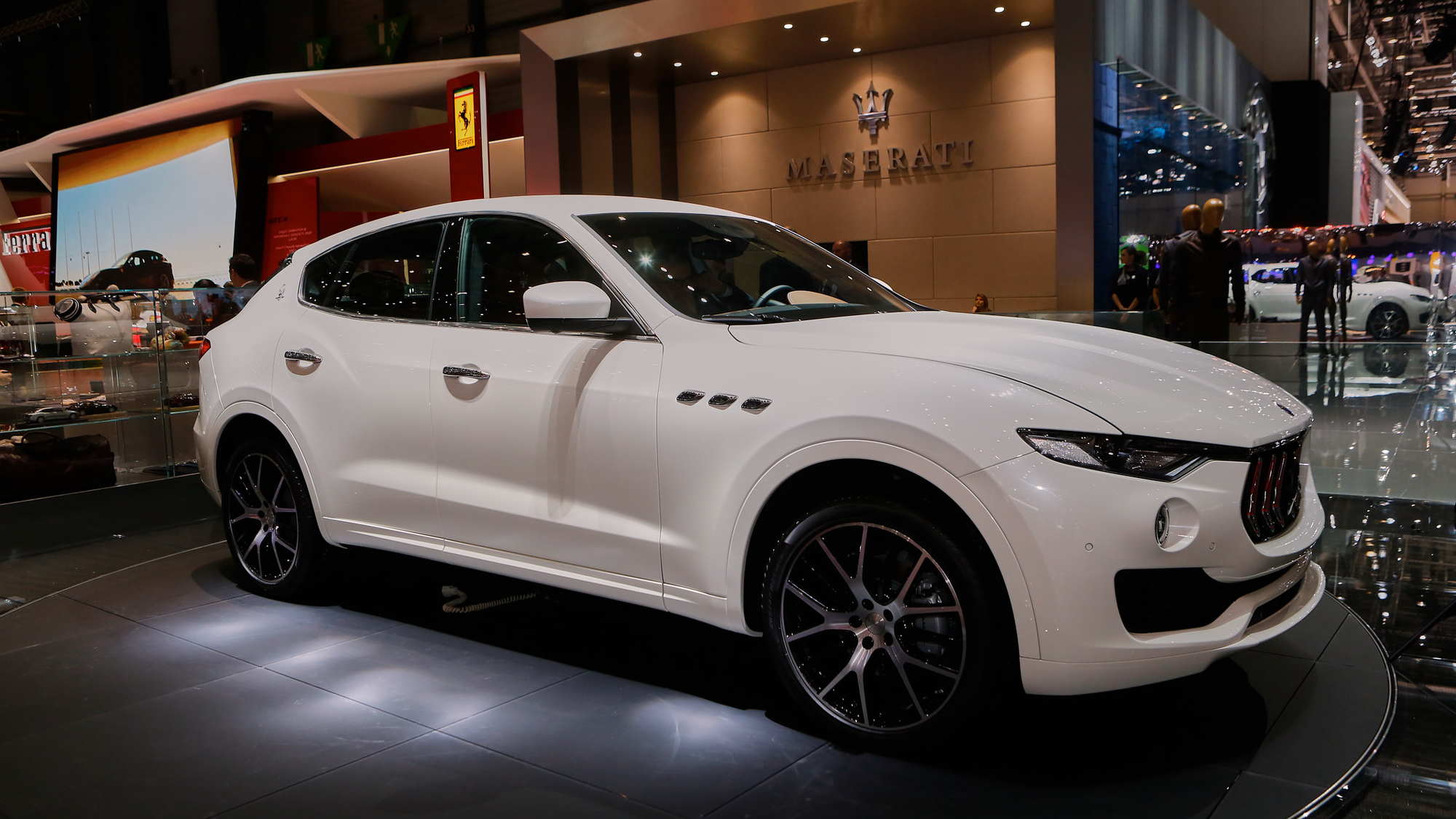 The luxury SUV made its world debut at the 2016 Geneva Motor Show and is due in showrooms here in August. It arrives as a 2017 model.

Maserati has confirmed that the Levante will list from $72,000, though that figure doesn’t include destination. The $72k figure is for the base Levante, which comes with a twin-turbocharged 3.0-liter V-6 delivering 350 horsepower.

A turbodiesel V-6 option offered in Europe probably won't be offered here, although it's worth noting that Maserati's German rivals have seen some success from their turbodiesels.

All Levantes utilize an 8-speed automatic gearbox that delivers power to each wheel via a standard all-wheel-drive system. The SUV also comes with sophisticated suspension with electronically controlled damping and four corner air-springs with five different ride height settings. The Levante also boasts 50:50 weight distribution, a mechanical self-locking rear differential, and the lowest center of gravity in its class, though the latter hurts it off the road.

The interior, its spaciousness enhanced by the panoramic electric sunroof, has been created with the finest materials, including as an option premium leather and even Ermenegildo Zegna silk. You also get all the modern touches such as a touchscreen-based infotainment system and electronic driver aids including adaptive cruise control, forward collision warning, automatic brake assist and lane departure warning.