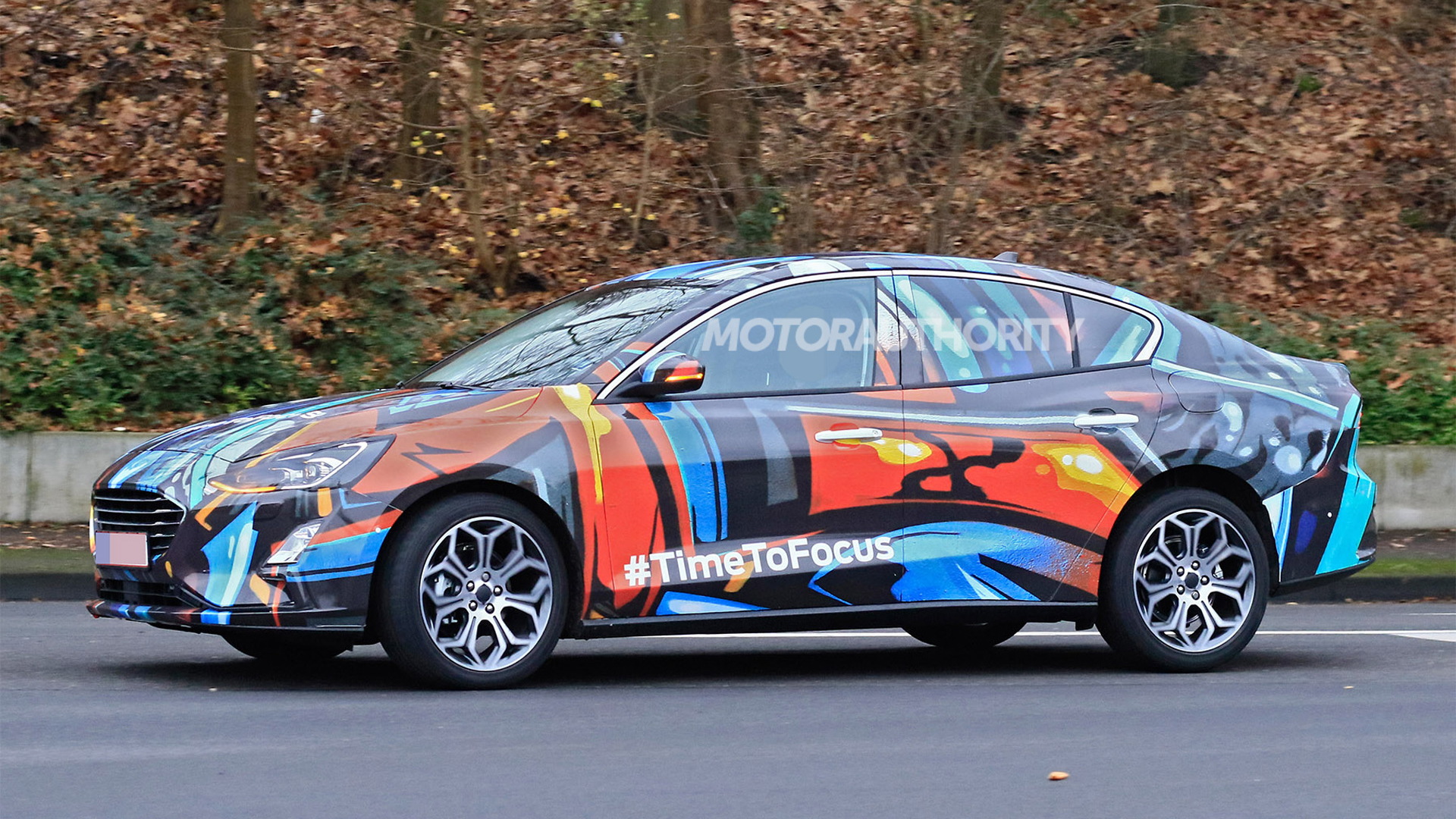 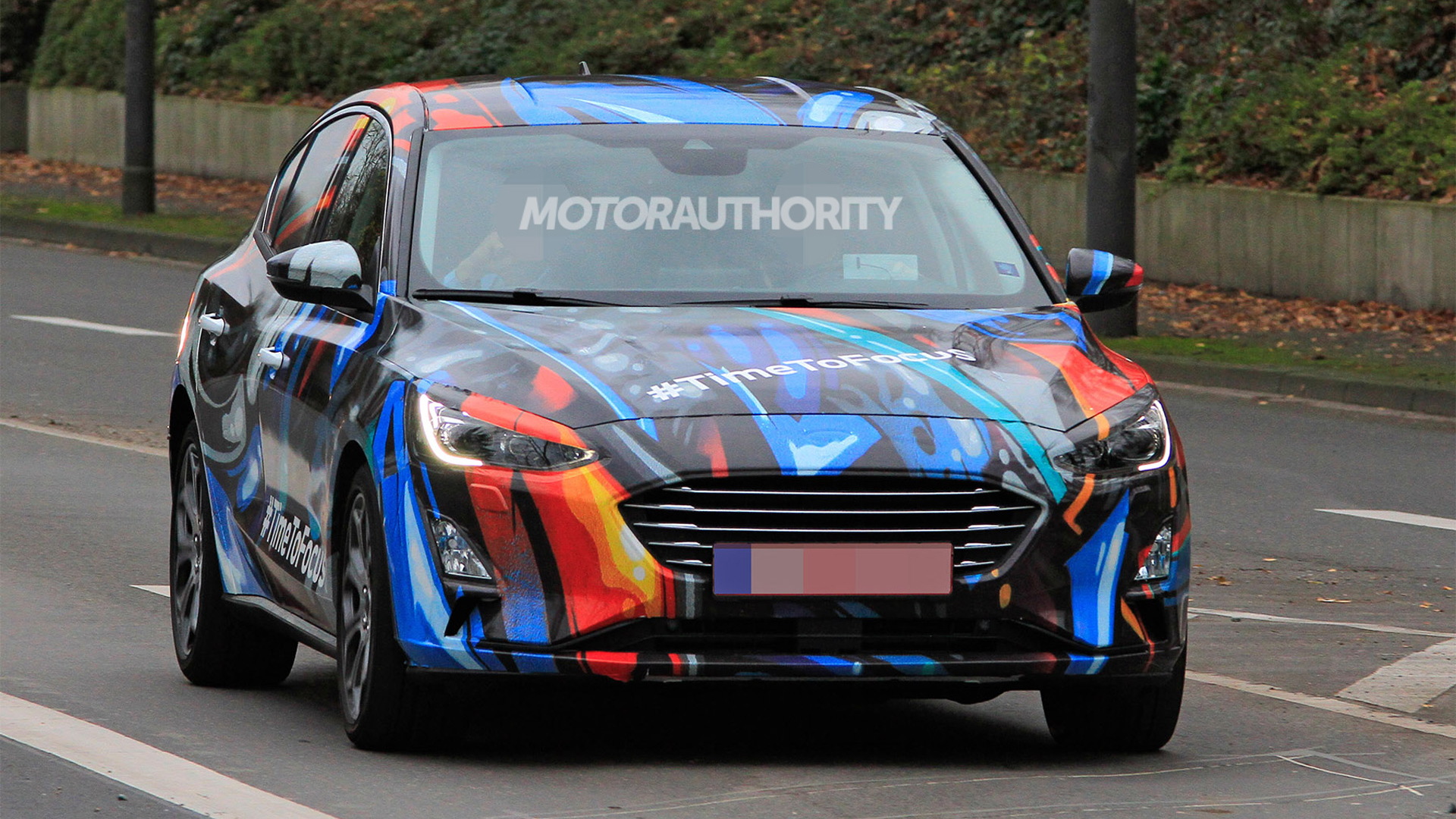 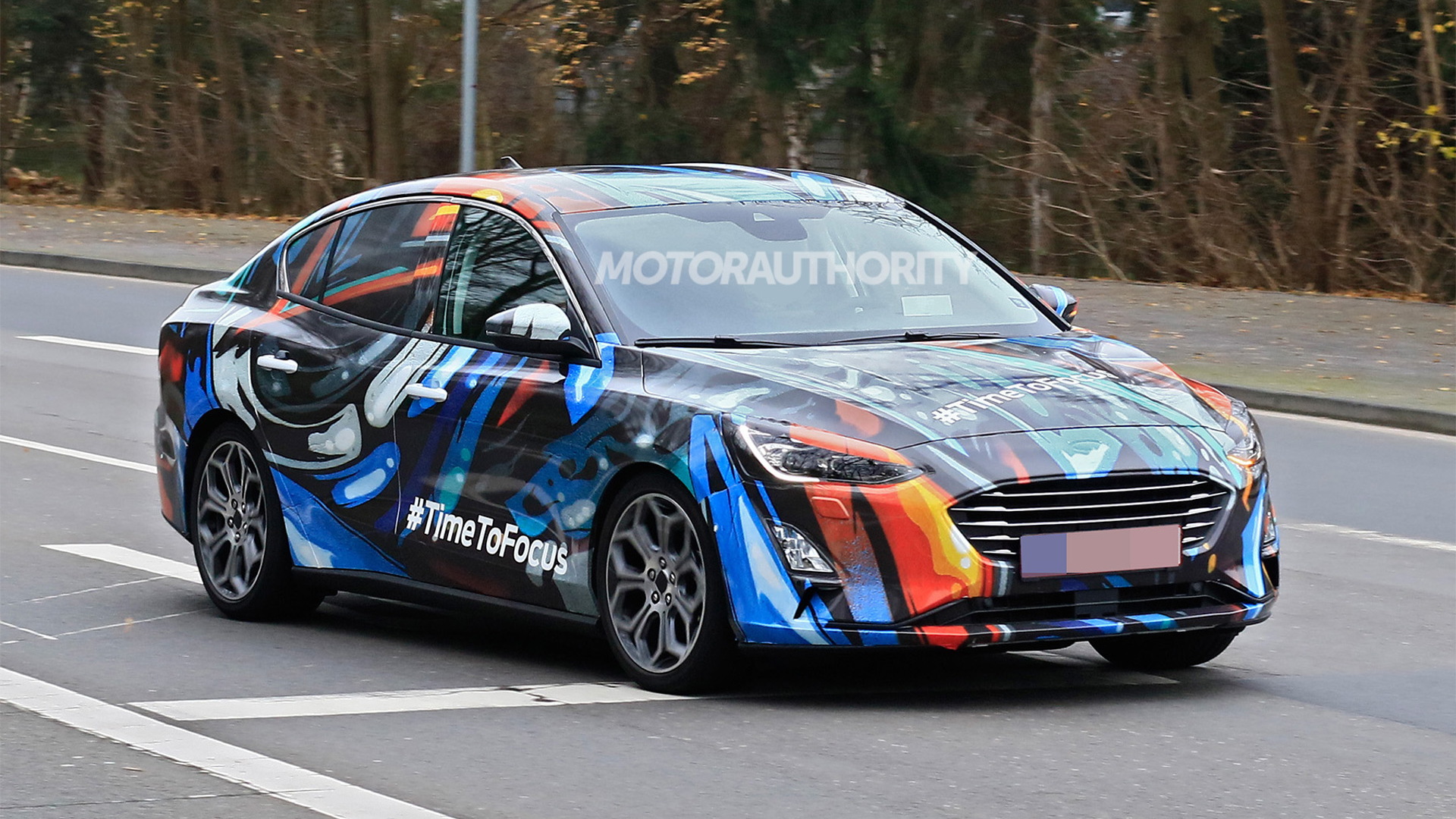 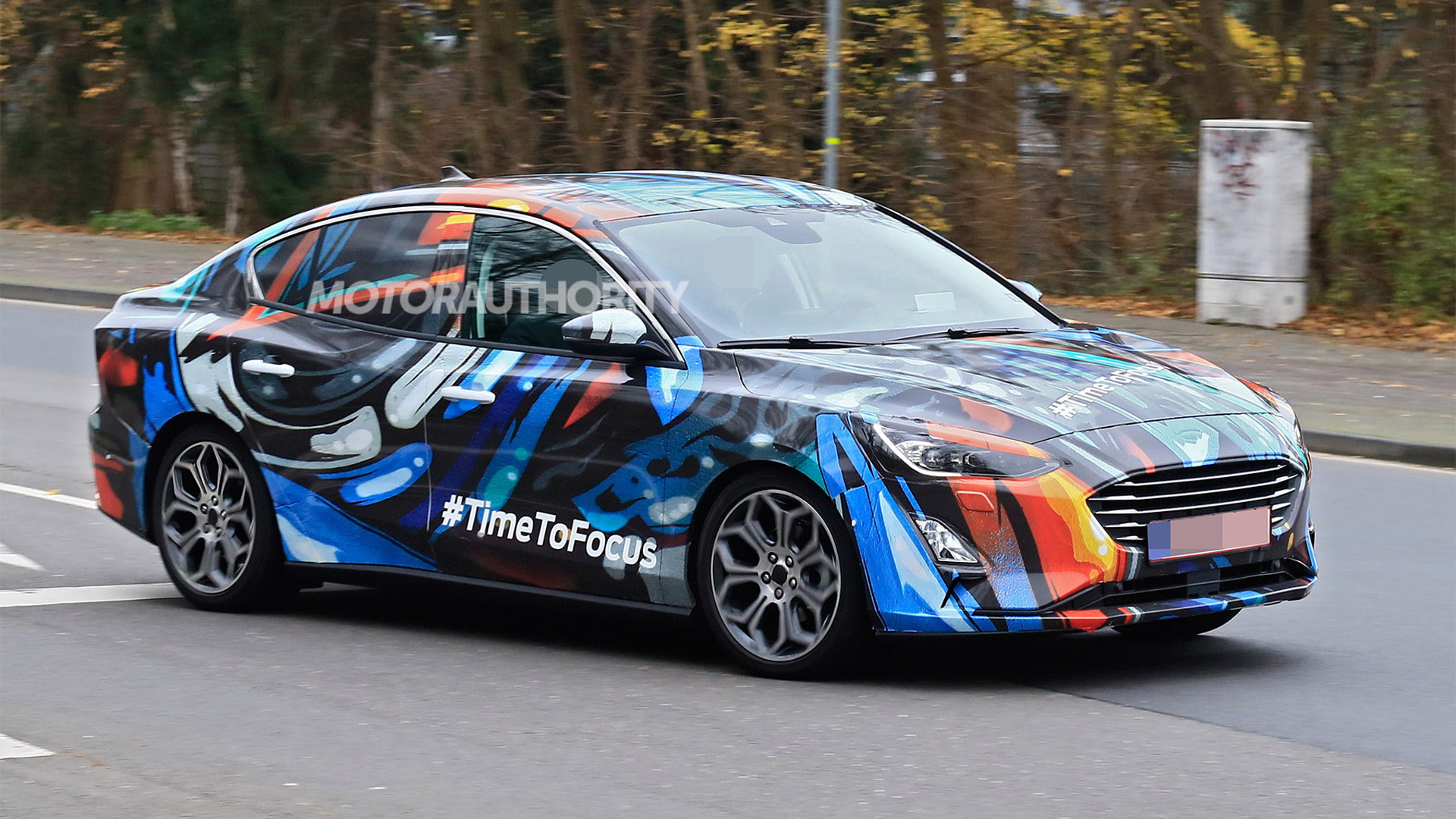 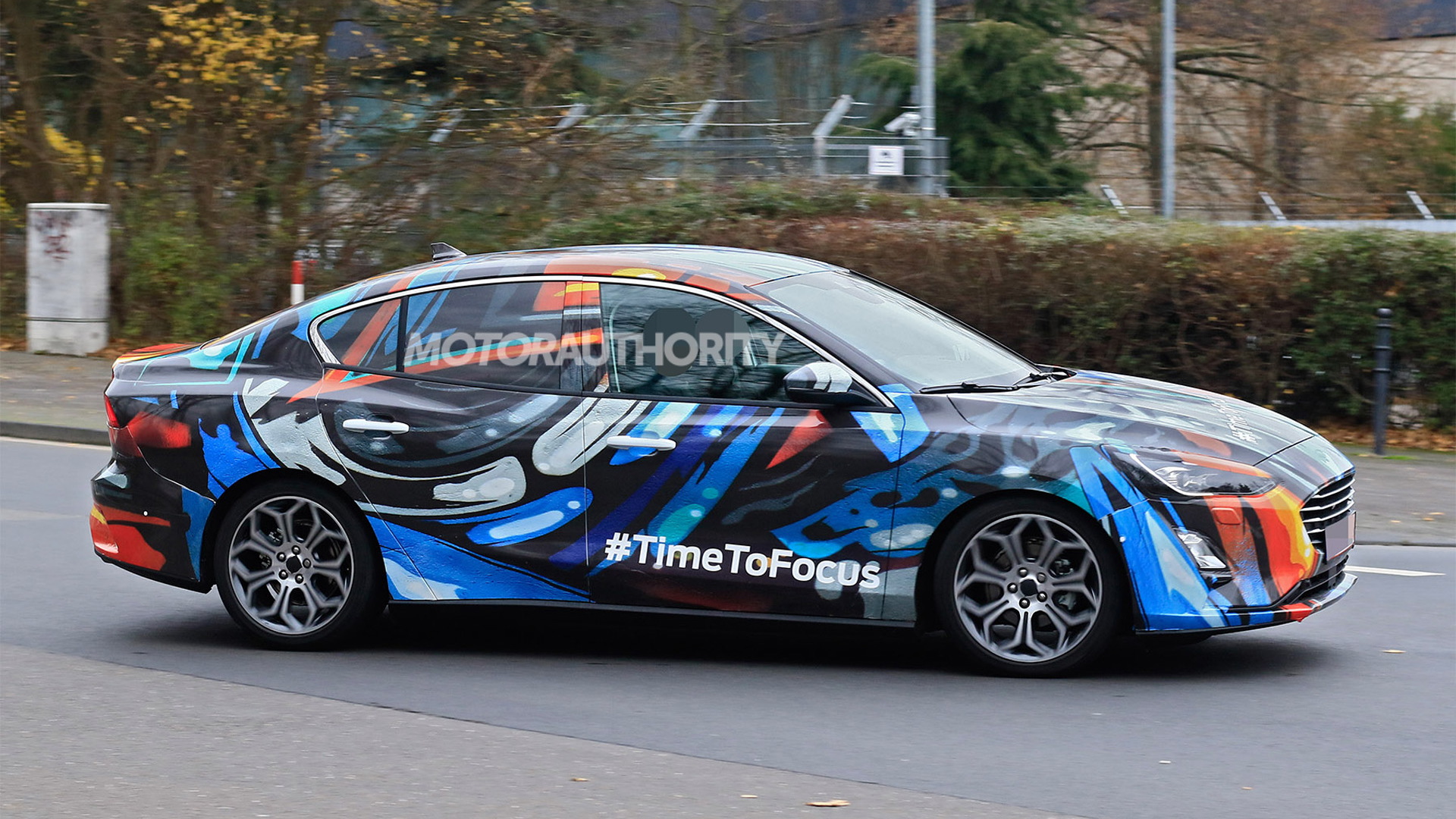 A prototype for a redesigned Ford Focus Sedan has been spotted again. It follows recent sightings of the new Focus' hatchback and wagon body styles.

The new Focus will be launched in 2018, as a 2019 model, and this time around Ford will source the popular compact from a plant in China.

The current Focus—bar the Focus RS, which comes from Germany—is sourced from a plant in Wayne, Michigan. Ford plans to reassign the Wayne plant for the higher-margin Ranger and Bronco models once production of the current Focus ends.

Ford originally planned to source the new Focus from a plant to be constructed in Mexico, but given the declining sales for passenger vehicles the automaker’s top brass decided to forgo the Mexican plant and instead use spare capacity at a Chinese plant also scheduled to build the new Focus.

From modifications seen on early test mules, we know the new Focus will be slightly longer and wider than the current model. This should lead to more space in the cabin.

It’s not clear what Ford plans for the powertrains though it’s almost certain all units will be turbocharged. A Focus ST hatch should be offered at launch, once again with a 2.0-liter turbocharged inline-4. And further out, expect a Focus RS hatch. It’s still too early to tell what powertrain this model will have.

Even with declining sales for passenger vehicles, the Focus remains an important nameplate in the United States. For the first six months of 2017, Ford delivered 82,721 examples of both the hatch and sedan. This was down on the 103,144 examples the automaker delivered in the same period a year ago, however.