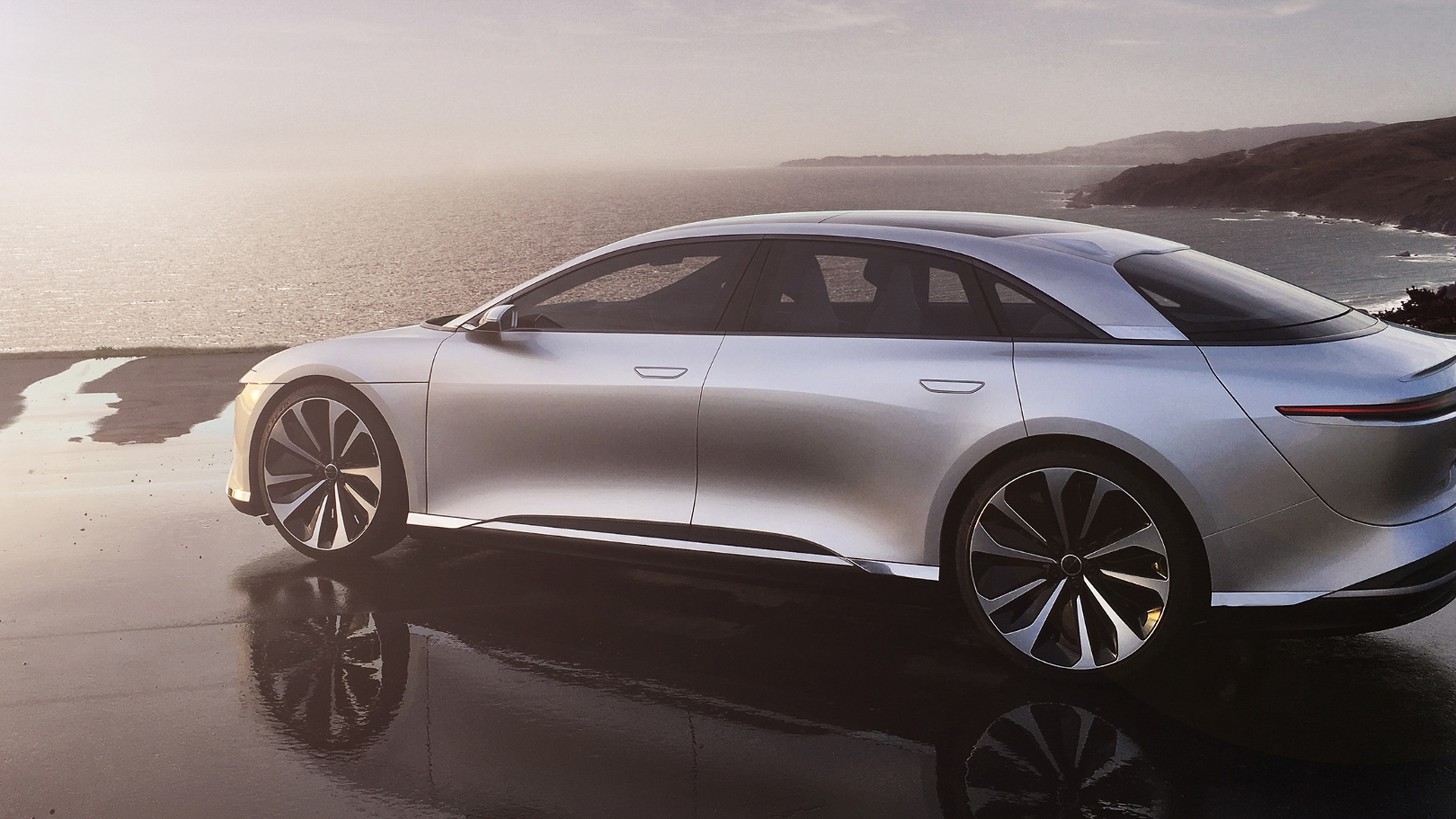 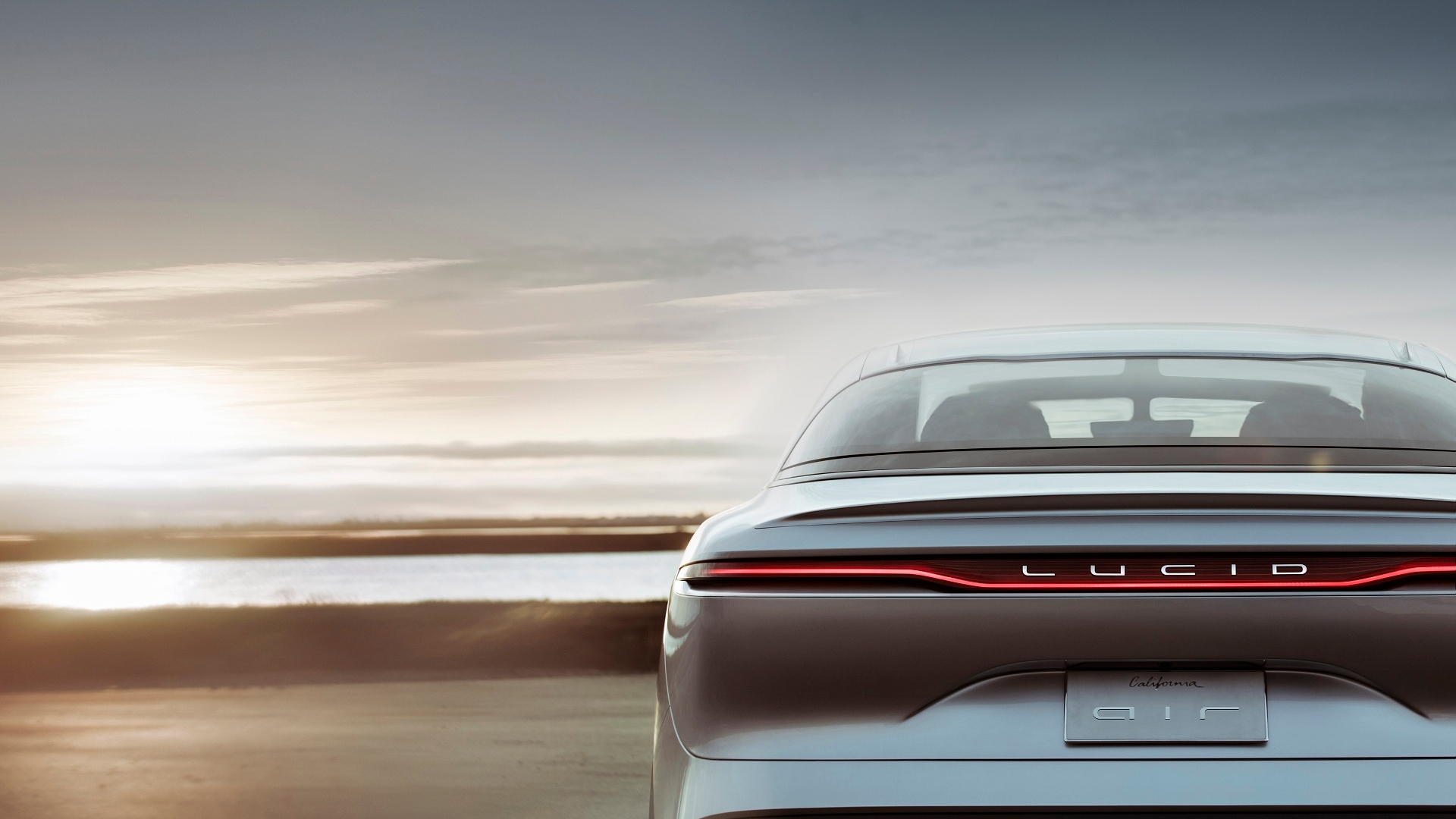 It was in 2016 that EV startup Lucid Motors first came out of the woodwork and revealed an early version of its Air luxury sedan boasting 1,000 horsepower.

Lucid is almost ready to show us the production version, with the company on Wednesday confirming the covers will come off September 9. The car was originally set for a debut in April at the 2020 New York International Auto Show but the event was canceled due to the Covid-19 coronavirus outbreak.

At the planned Sept. reveal, Lucid will also confirm the final production specifications, available configurations, and pricing. We'll remind you that Lucid in 2017 said an entry-level version of the Air with 400 hp would start at just $60,000. It's possible the company's plans have changed since then.

Production of the Air is slated to commence at a plant in Casa Grande, Arizona, in late 2020. The plant is near completion, with major components and equipment for the paint and shell lines currently being installed. The company already has more than a thousand staff working at the plant and its other sites. 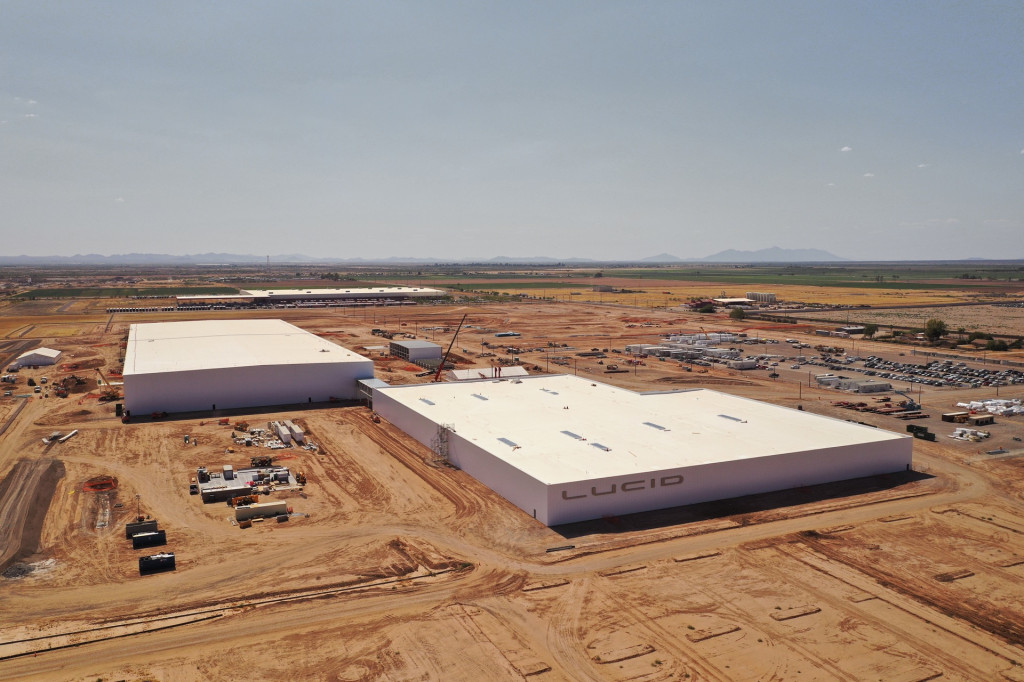 Lucid is accepting refundable $1,000 reservations for the Air. Deliveries are expected to start in North America in late 2020 or early 2021. Deliveries in Europe are scheduled to commence in late 2021.

The Air is similar in size to a BMW 5-Series, though thanks to clever packaging it should have interior space closer to that of a 7-Series. And the range should be over 400 miles; in April, the company demonstrated a prototype equipped with a 110-kilowatt-hour battery driving over 400 miles. Tesla of course has just become the first automaker with an EV rated by the EPA at over 400 miles.

The obvious rivals are the Tesla Model S and Porsche Taycan but several established automakers will also be introducing alternatives in the next 12-24 months. These include a redesigned Jaguar XJ and the new Mercedes-Benz EQS and Audi E-Tron GT. The latter is a relative of the Taycan.

The Air was originally due in 2018 but the project was delayed by funding shortages. Lucid was thrown a lifeline in 2019 after the Saudi Arabian government decided to buy a $1 billion stake in the company. Other key investors include Beijing Auto and Tsing Capital.