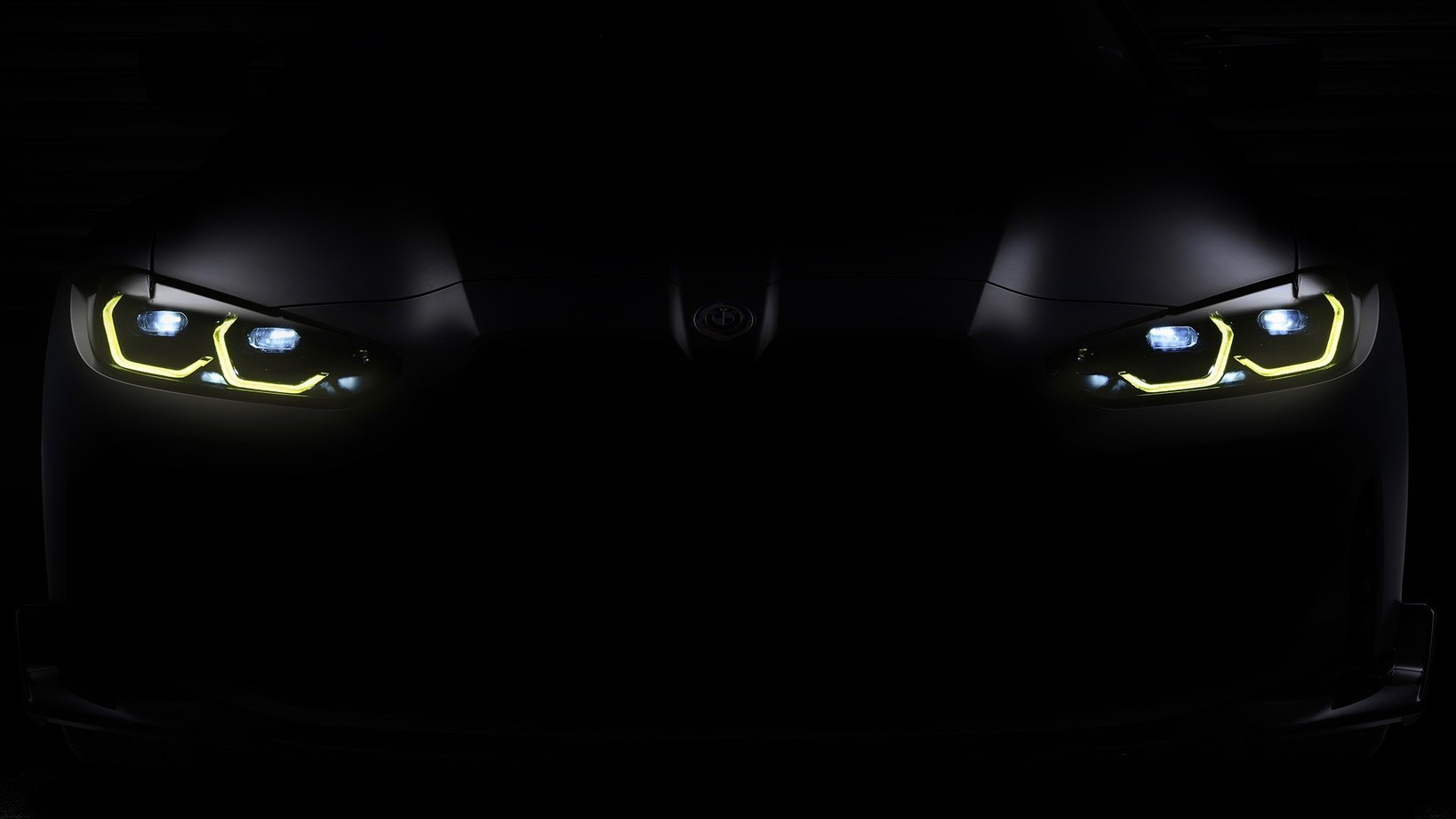 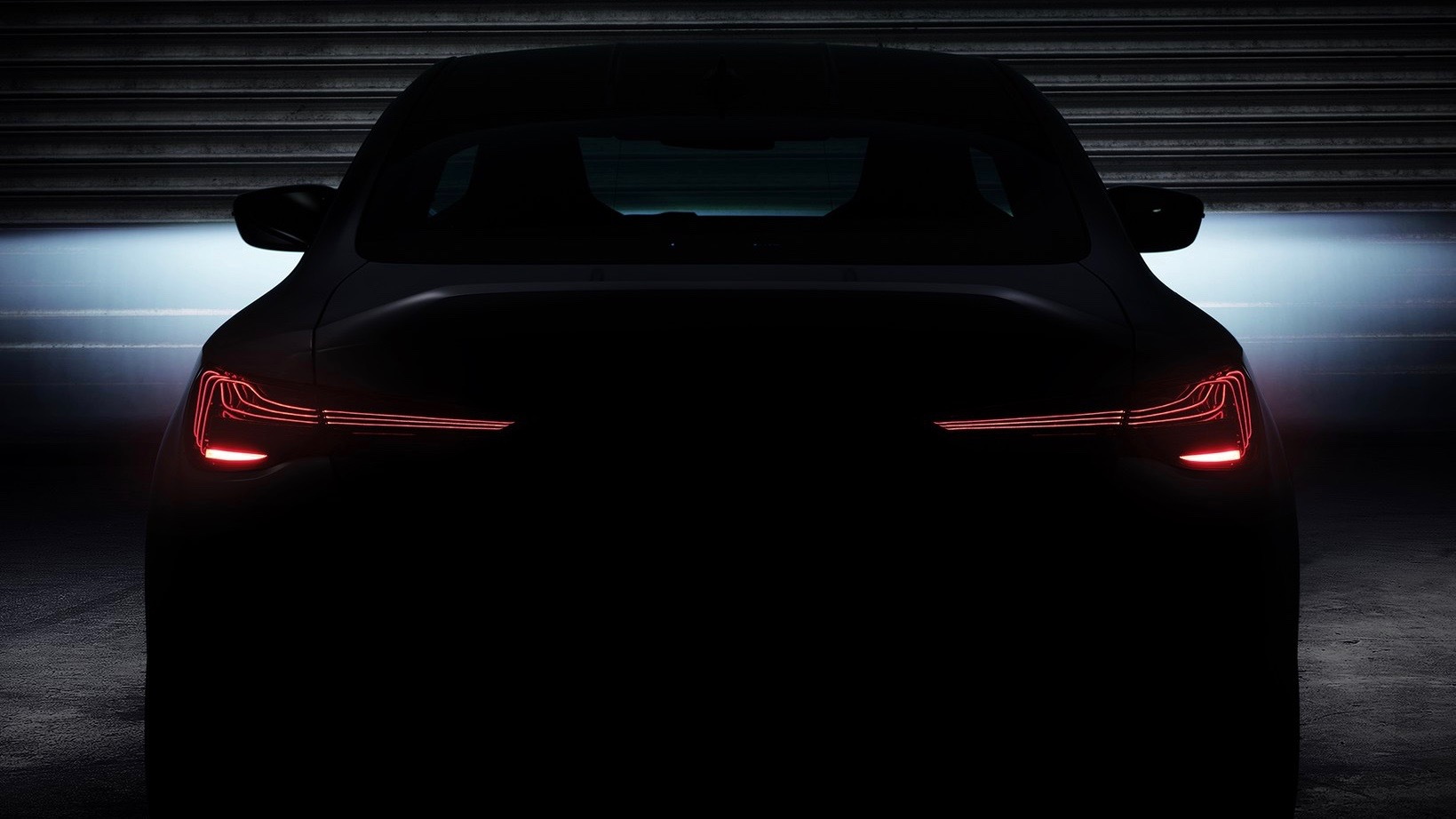 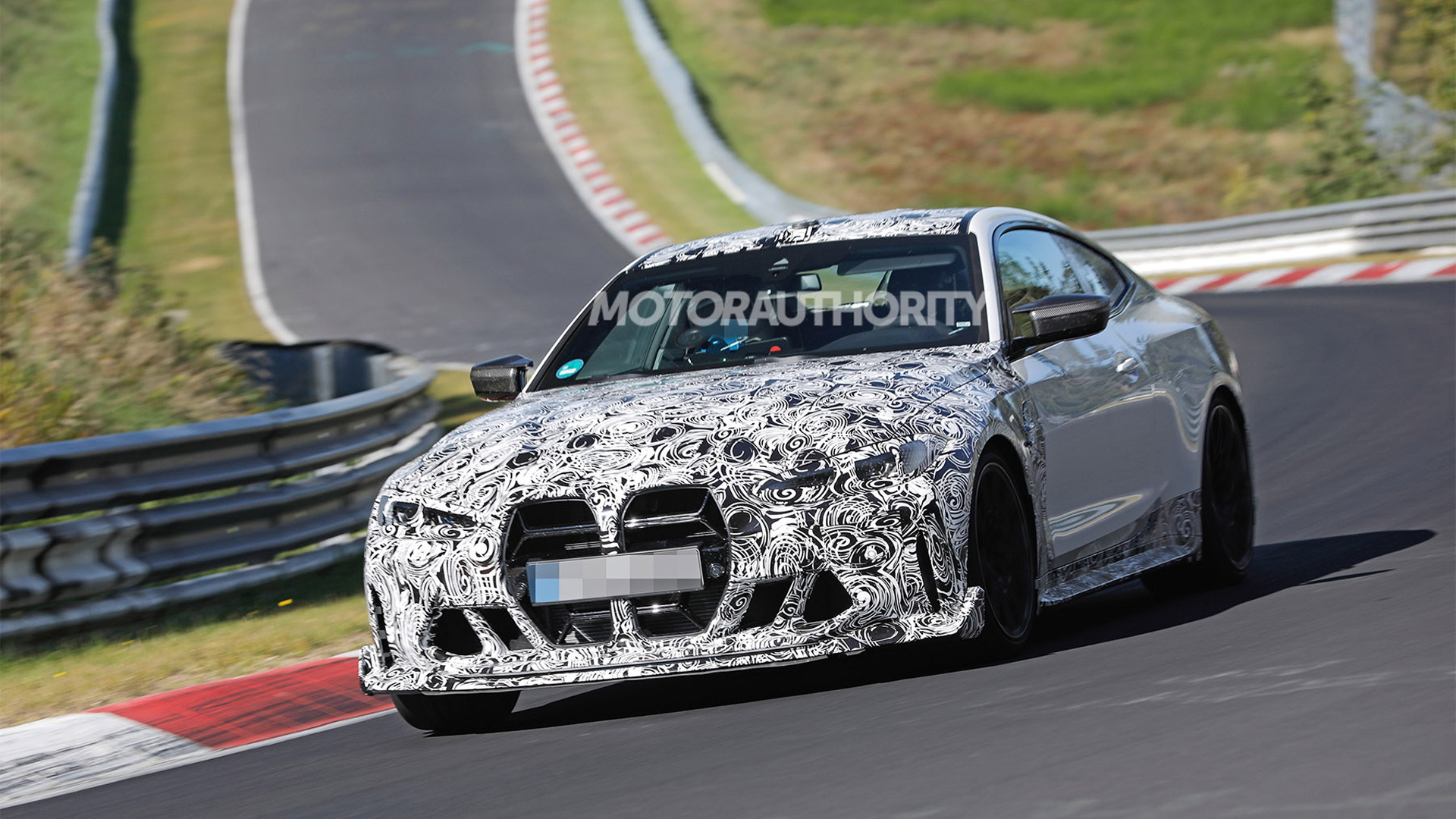 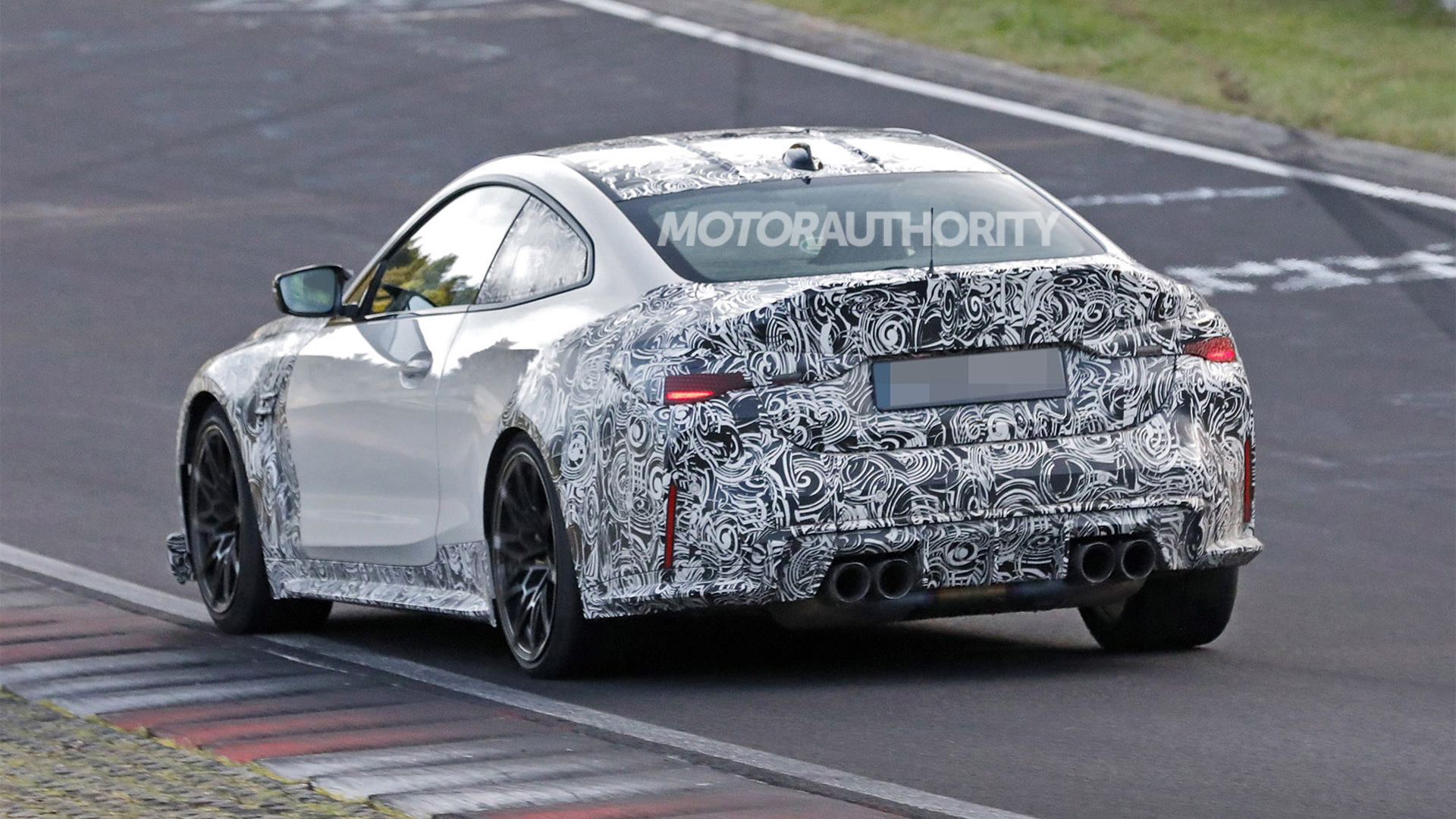 As a refresher, CSL stands for "Coupe Sport Lightweight." The last BMW to get a CSL variant was the E46-generation M3, in a limited run of just 1,400 units between 2002 and 2004. We've been expecting a new CSL since 2017, when BMW M boss Frank van Meel said new CSL models were coming, including one that would replace the previous-generation M4 GTS.

The teaser footage, plus our own spy shots of prototypes, indicate that the M4 CSL will get a an extended front spoiler, a ducktail-style rear spoiler, and a new design for the lower air intakes on the front fascia. It retains the controversial new BMW grille, however.

The E46 M3 CSL and M4 GTS both had cabins stripped to the bare essentials in an effort to save weight, so that will likely be the case with the M4 CSL as well.

The CSL will likely retain the twin-turbocharged 3.0-liter inline-6 from other versions of the M4, but possibly with more power than the 473 hp of the standard M4 and 503 hp of the M4 Competition.

With the latest M4 (and M3) adding all-wheel drive as an option for the first time, it will be interesting to see if BMW does the same with the M4 CSL. The all-wheel-drive system is rear-biased, but, in keeping with its more hardcore mission, the CSL could stick with old fashioned rear-wheel drive to save weight.

Stay tuned for more details when the M4 CSL debuts later this month, and watch out for a planned M3 CSL at some point in the near future, too.