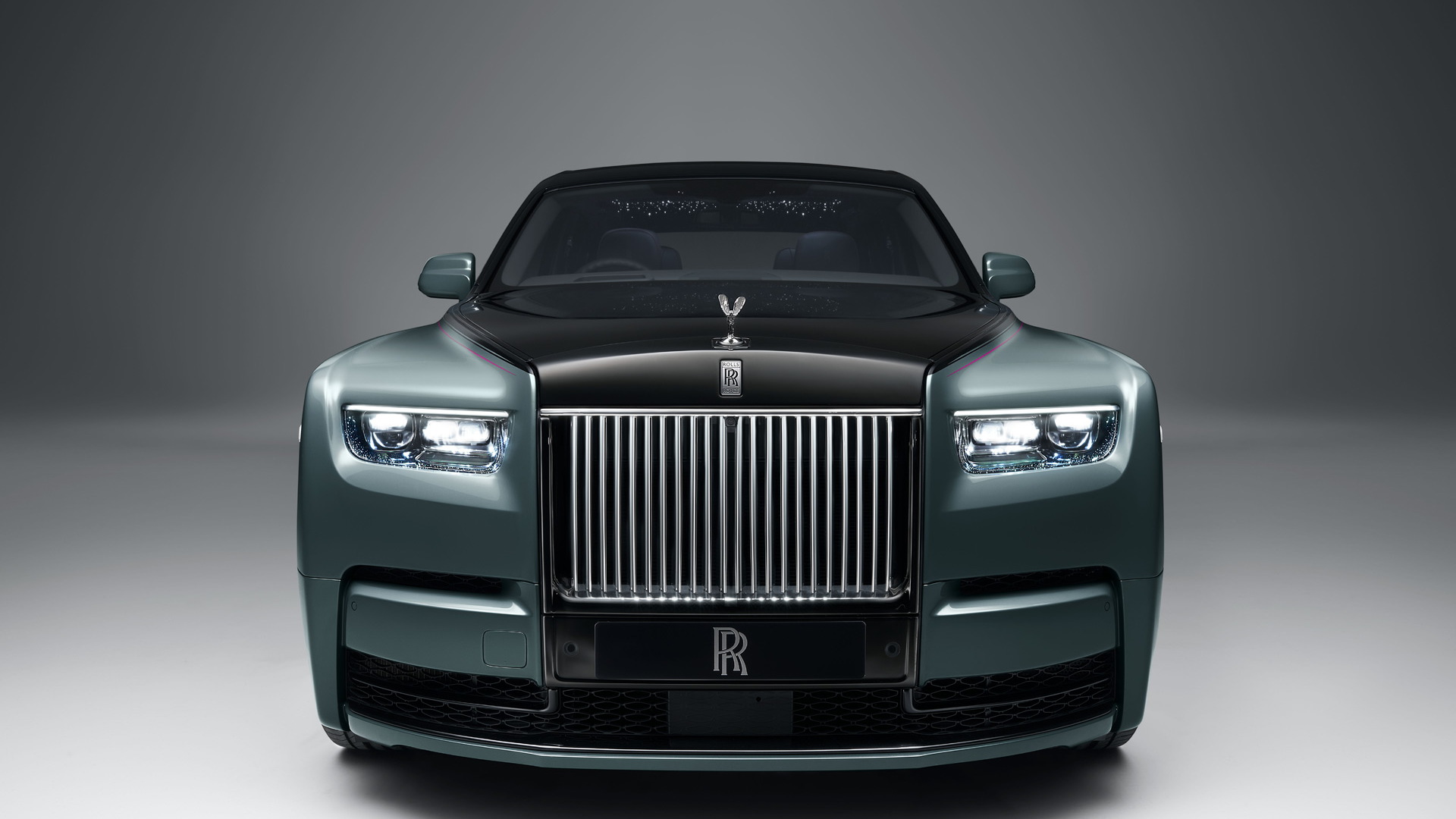 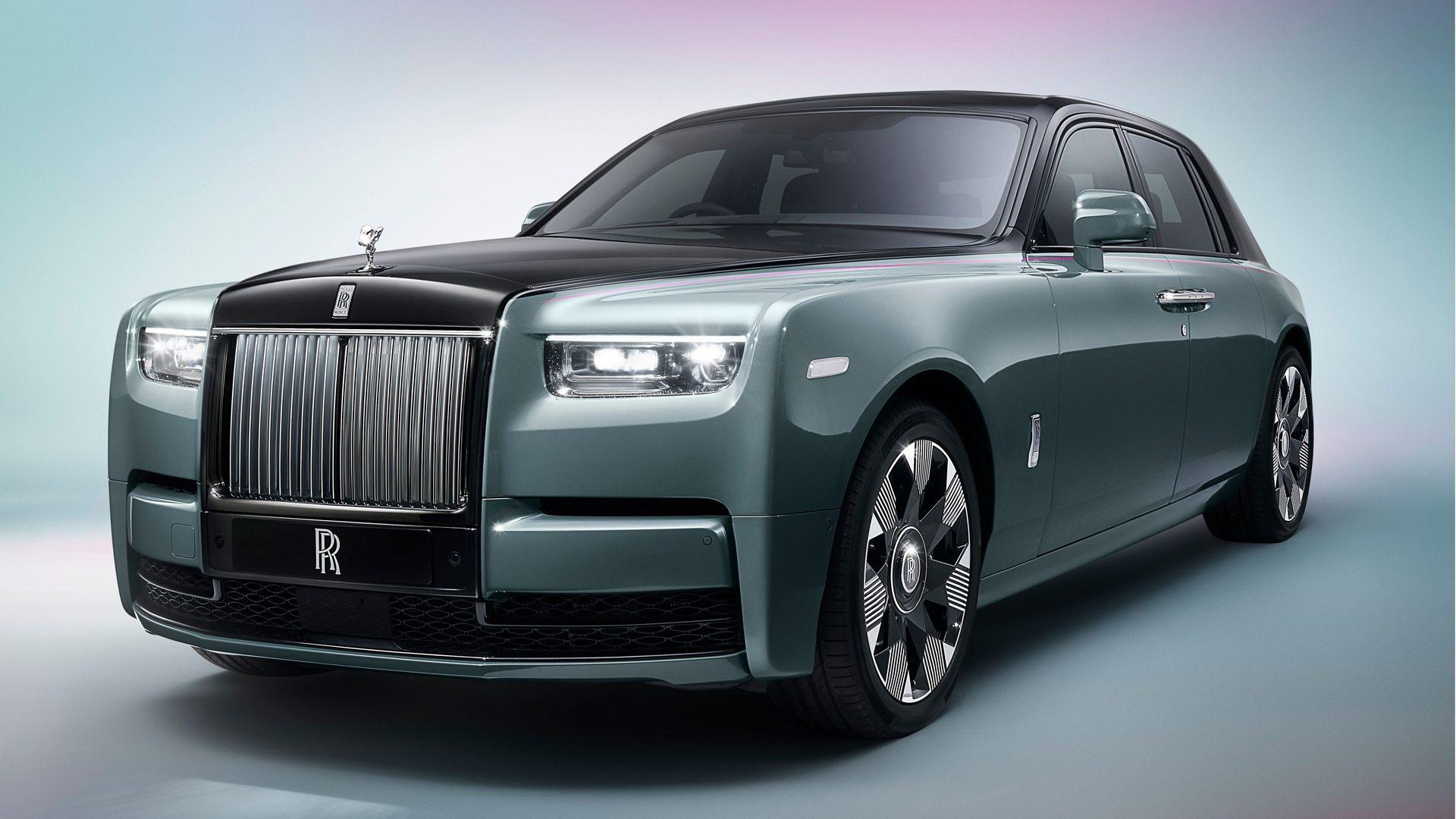 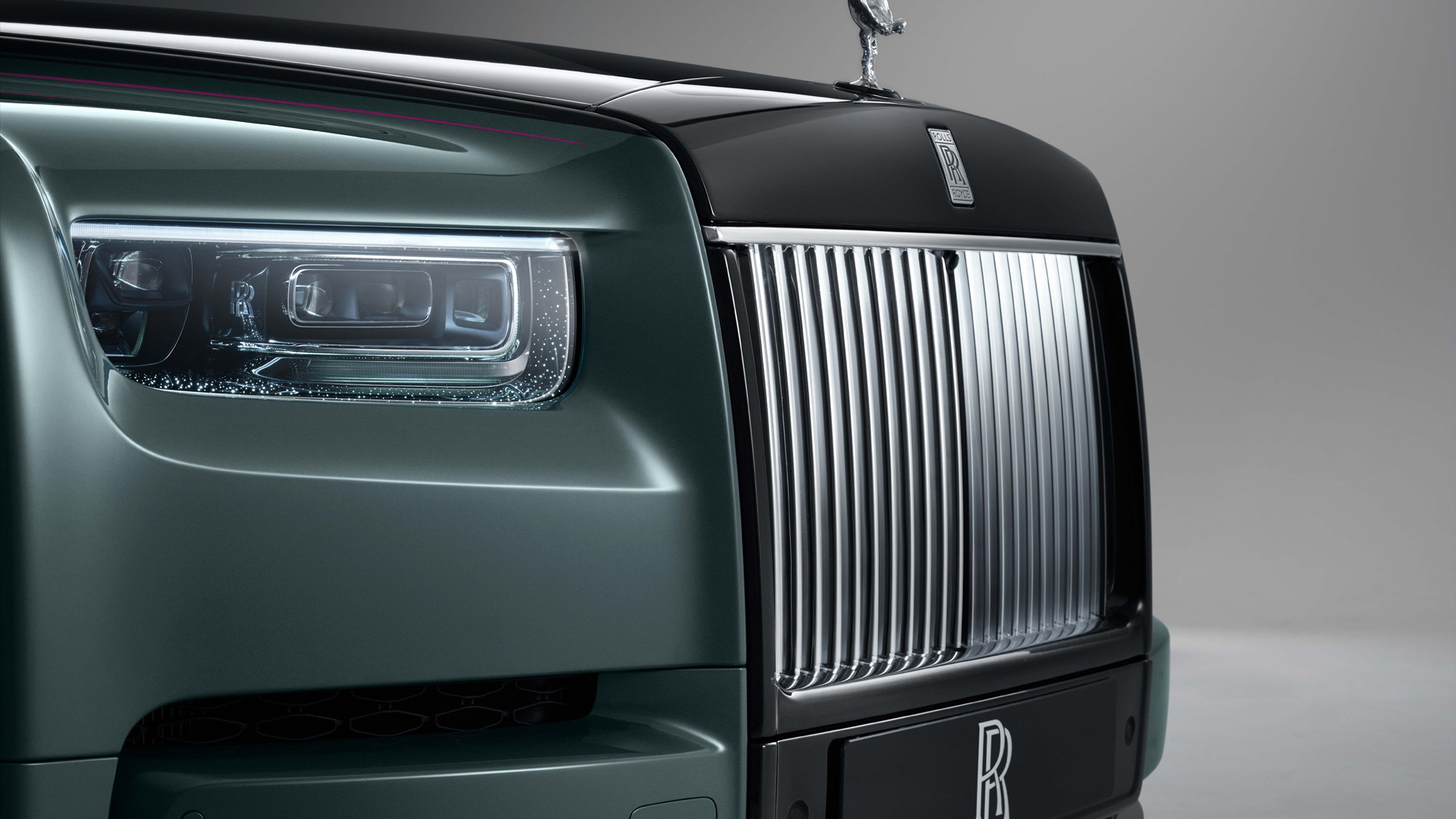 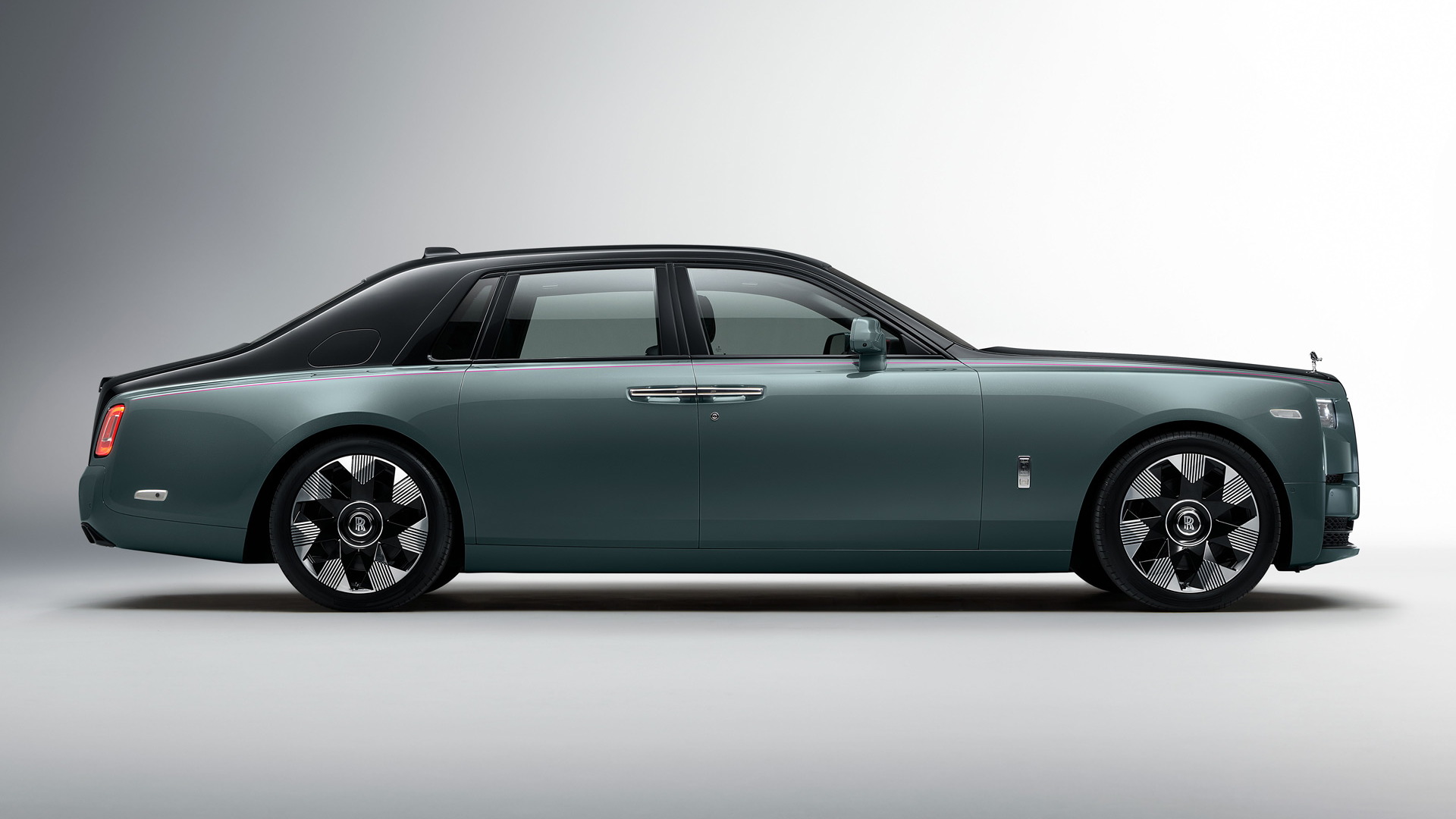 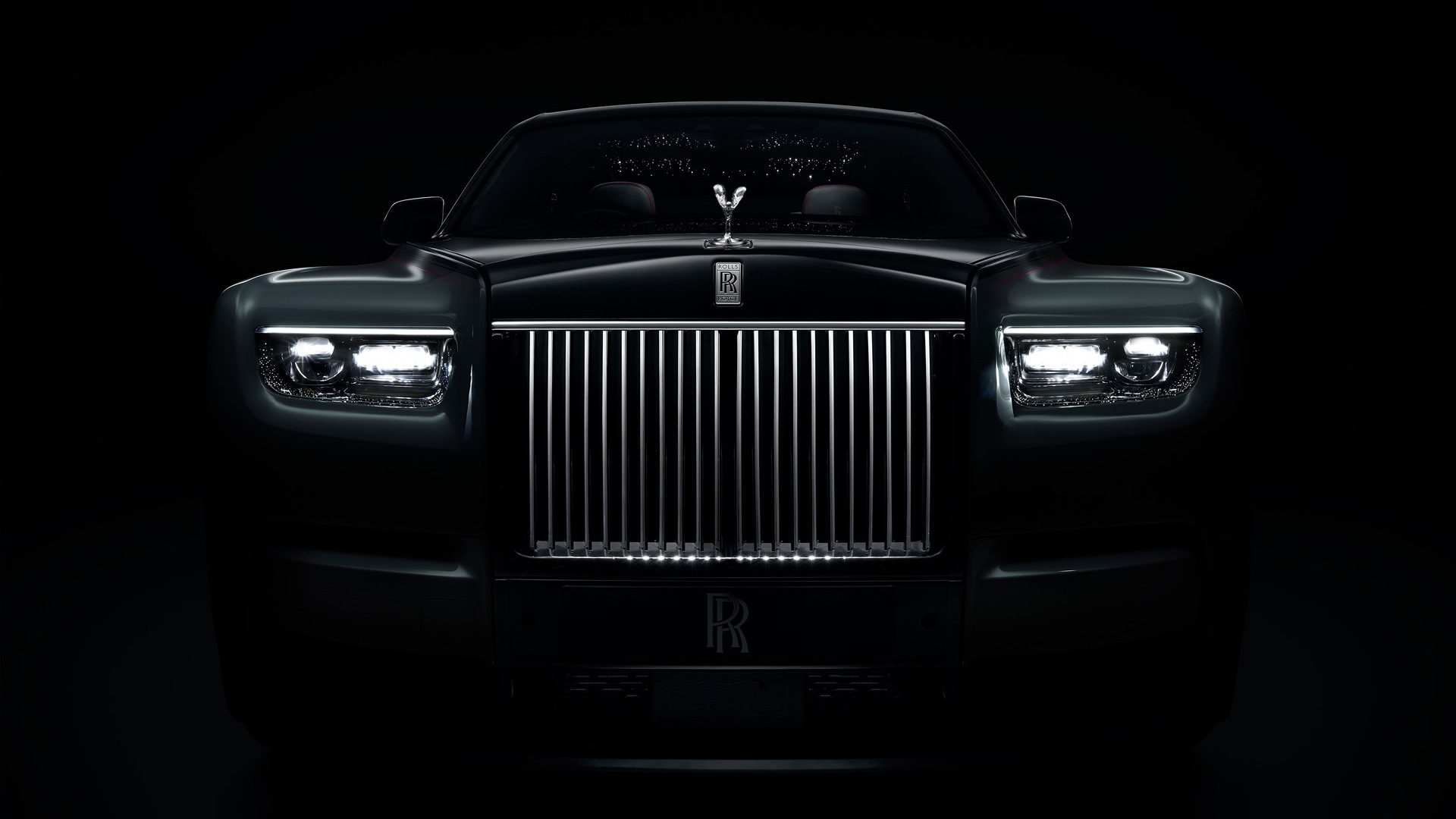 Rolls-Royce's Phantom has been updated, though the changes are subtle and will depend heavily on the buyer's individual tastes.

The Rolls-Royce flagship sedan arrived in its current form in 2017, as a 2018 model. The updated version, known as a Series II, is expected to start sales later this year as a 2023 model.

Exterior tweaks are limited to a revised grille with a new accent line running across the top and a lighting system to make the grille stand out at night. Buyers can also choose a shadow chrome pack that keeps the grille and other exterior accents dark.

The headlight surrounds feature small laser-cut bezels that appear like distant stars when illuminated. It's a nice addition to the popular starlight headliner found inside many modern Rolls-Royces. Buyers will also have new wheel patterns to choose from, including a 3D-milled design with triangular facets, or a retro disc design mimicking the wheels used on Rolls-Royces of the 1920s.

Changes inside are even more subtle. The steering wheel's rim is slightly thicker, and there's a new connectivity feature that enables owners to connect with their vehicle via the Rolls-Royce Whispers app. This makes it easy to send navigation details to the vehicle using a smartphone, and owners can also obtain key vehicle details like its location, security status, and maintenance needs.

There's also a broadened range of customization options for the cabin, which Rolls-Royce has highlighted with its own curated special edition known as the Phantom Platino. It features various fabric surfaces, as well as 3D-printed ceramic accents, and of course real wood.

No change has been announced for the powertrain, which makes sense as the 6.75-liter twin-turbocharged V-12 powering the latest Phantom was significantly new compared to the V-12 it replaced. The engine generates a peak 563 hp and 664 lb-ft of torque, with drive sent to the rear wheels via an 8-speed automatic.

Rolls-Royce is expected to offer an electric Phantom, though this likely won't occur until closer to Rolls-Royce's 2030 target to become a full-electric brand. Rolls-Royce's first electric vehicle will be a large coupe called the Spectre. It uses the same aluminum space-frame platform found in all contemporary Rolls-Royces, and will start sales next year.