The 2016 Atlanta Concours d’Elegance is on this weekend in Braselton, Georgia and one of the stars is this pristine-looking original Mk1 Ford Motor Company [NYSE:F] GT40. It’s just been sold to a customer from Japan so this could be the last time it's displayed in the U.S. for a while. 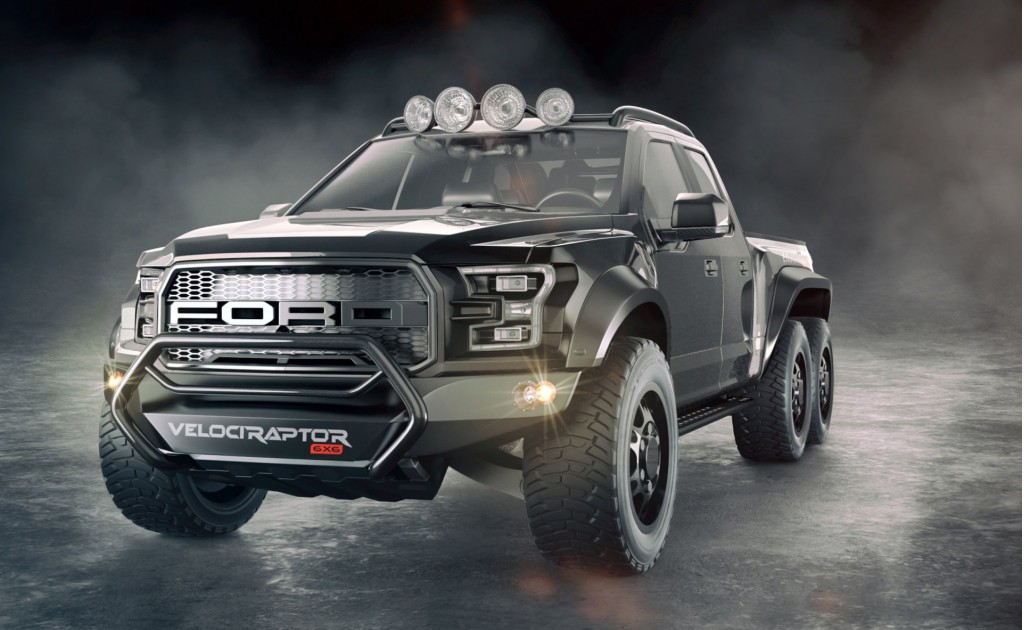 This menacing brute is a genuine 6x6 based on the 2017 Ford F-150 Raptor. The vehicle will be produced by Hennessey Performance and has a starting price of $295,000, which includes the donor Raptor. For an extra $22,500, Hennessey will dial up the output to over 600 horsepower. 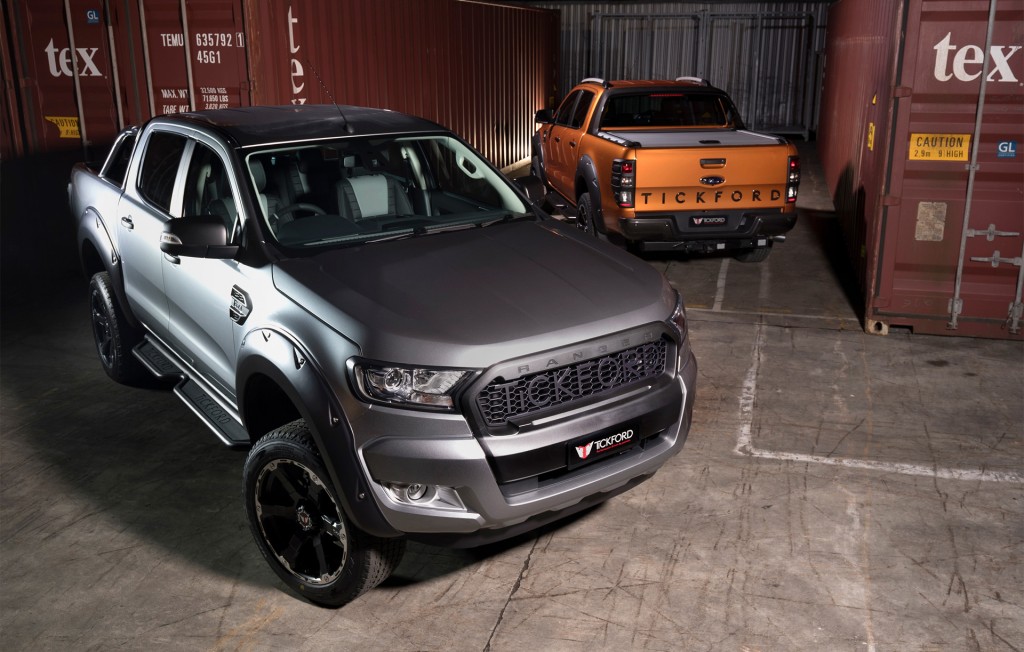 Another modified pickup in the headlines this week is the global Ranger, which has been worked over by a semi-official Ford tuner in Australia by the name of Tickford. The upgrades are a bit tame compared to the Raptor above but Tickford has much more planned for the future, including modifying the Mustang. We also received confirmation this week that the next-generation Ranger will be built in Michigan, alongside a new Bronco. 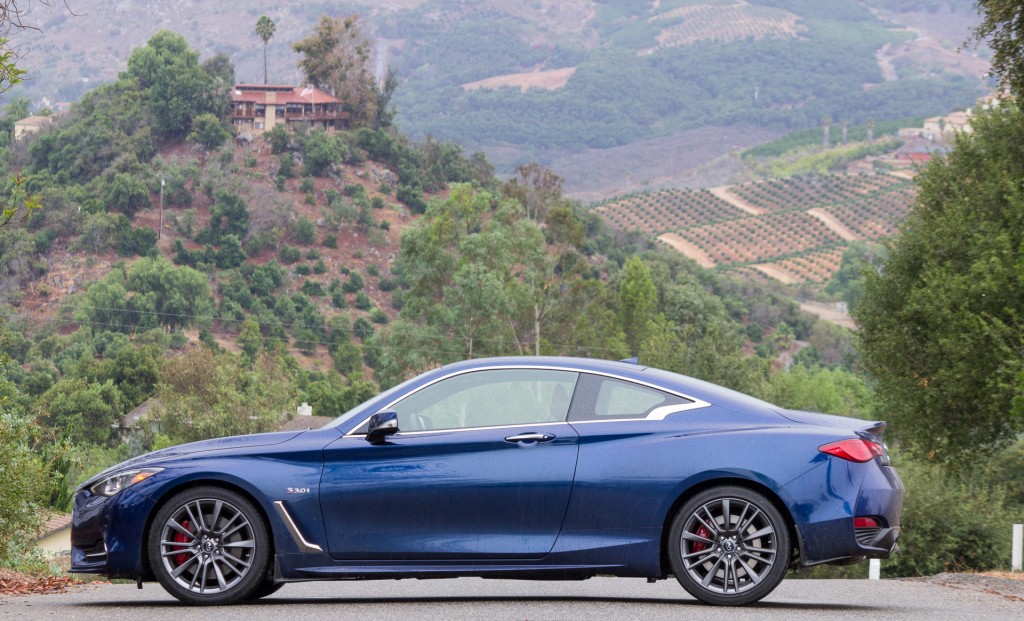 This week we drove Infiniti’s sexy Q60 coupe—in performance-oriented Red Sport trim. The car is a much more handsome alternative to the BMW 4-Series, and a few other entry-level luxury coupes, but those looking for outright performance may be a little disappointed. Find out why in our first drive review. 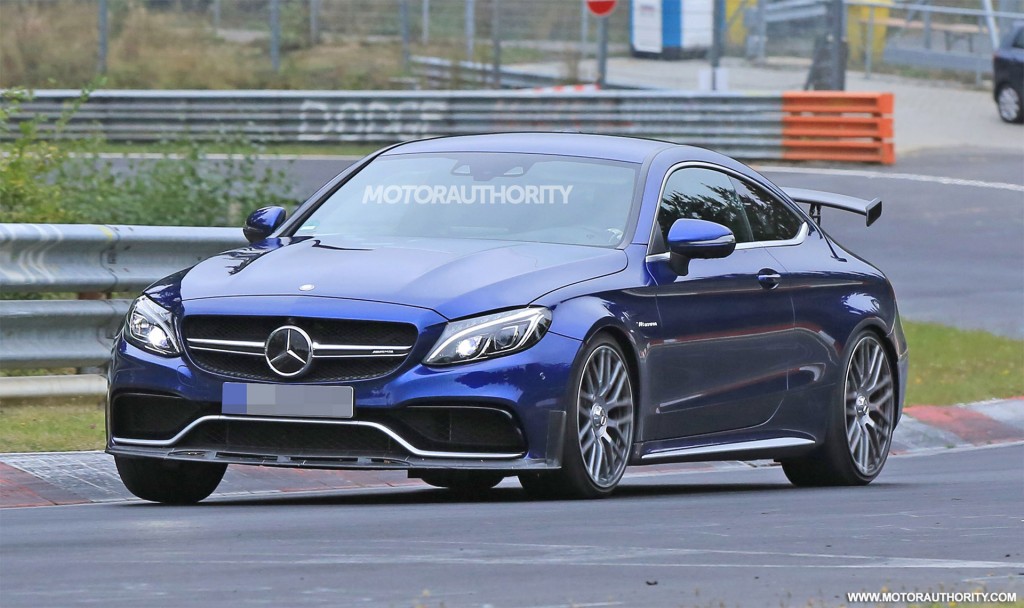 One of the rivals for the Q60 above is Mercedes-Benz’s C-Class Coupe. This week we spied a high-performance version testing at the Nürburgring. We think it’s a new Mercedes-AMG model dubbed the C63 R Coupe, following the naming practice introduced with AMG’s GT R sports car. 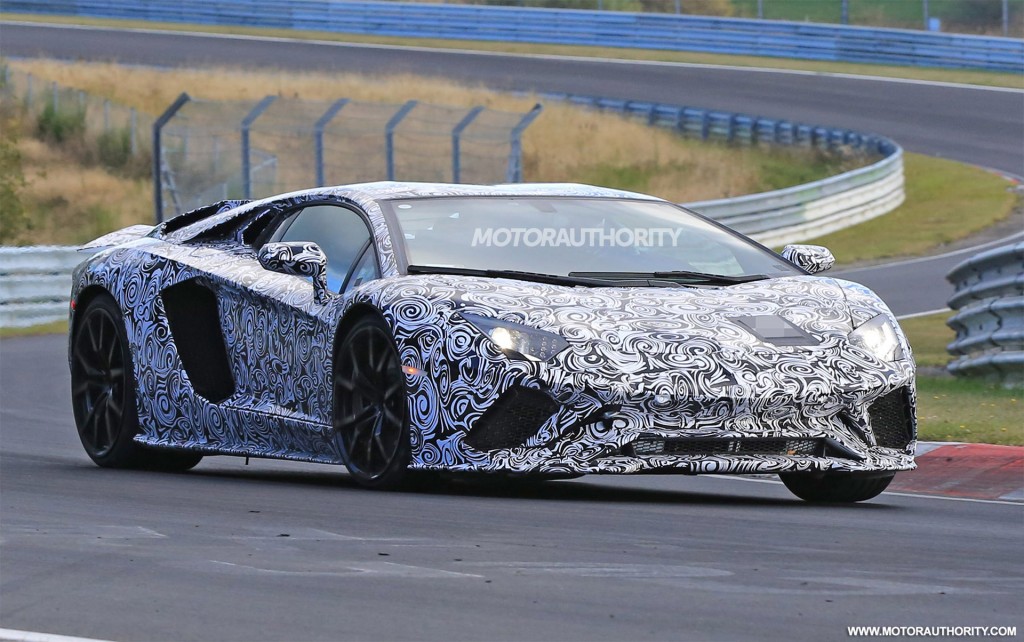 Another car we spied this week is a facelifted version of Lamborghini’s Aventador. From the photos, it’s clear the designers are giving the car some extra aggression, not that it needed any. 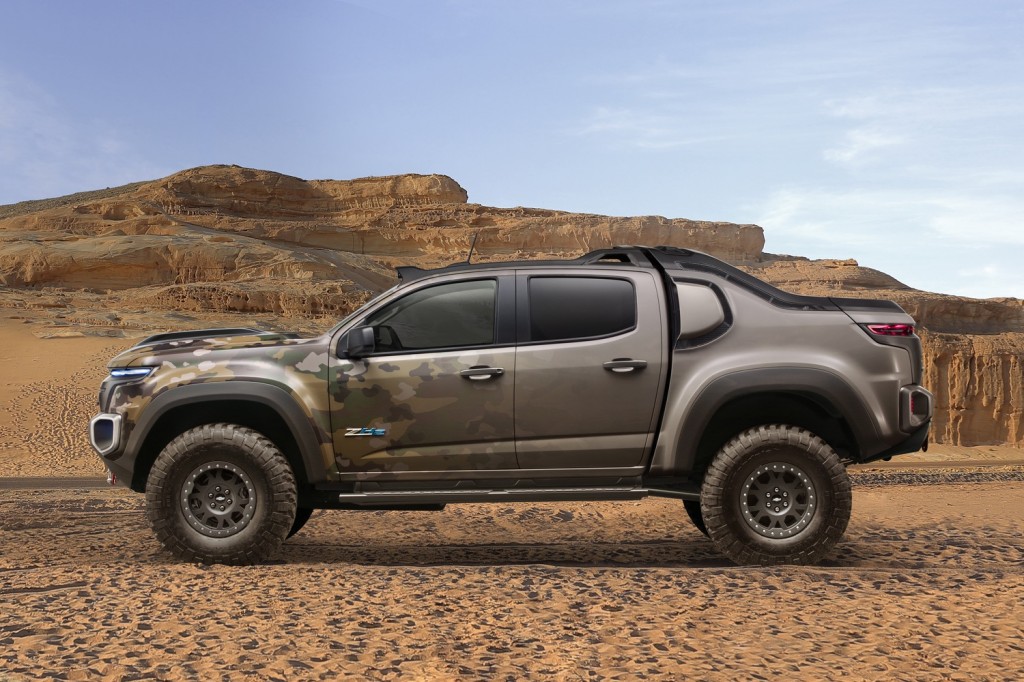 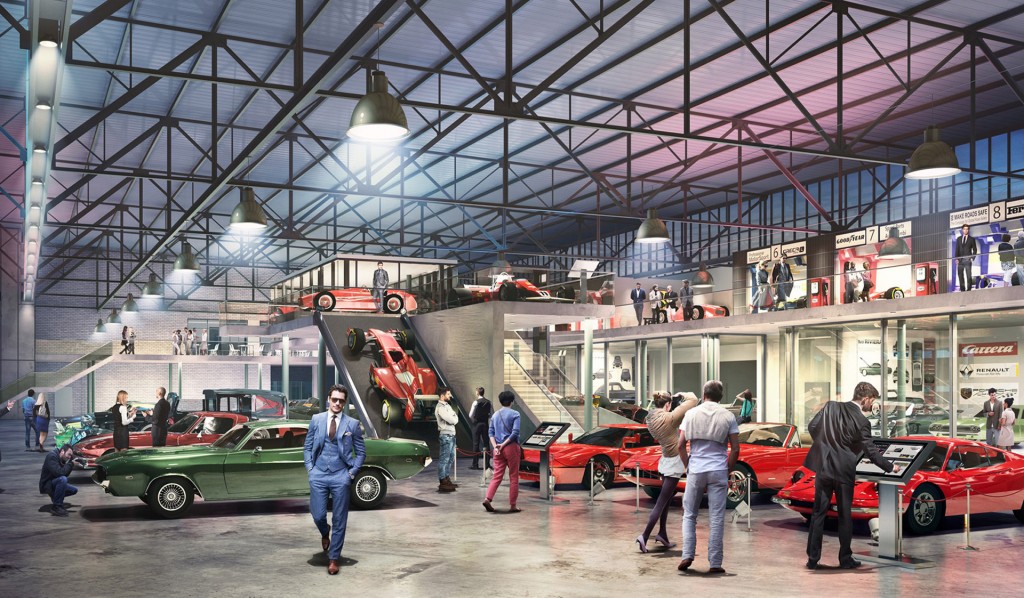 And finally, we learned this week that a new automotive center called Motorworld is being built in Cologne, Germany and will house a permanent display showcasing Michael Schumacher’s private collection of cars and motorsport memorabilia. The collection will include all of the Formula One legend’s title-winning cars, and best of all entry will be free.