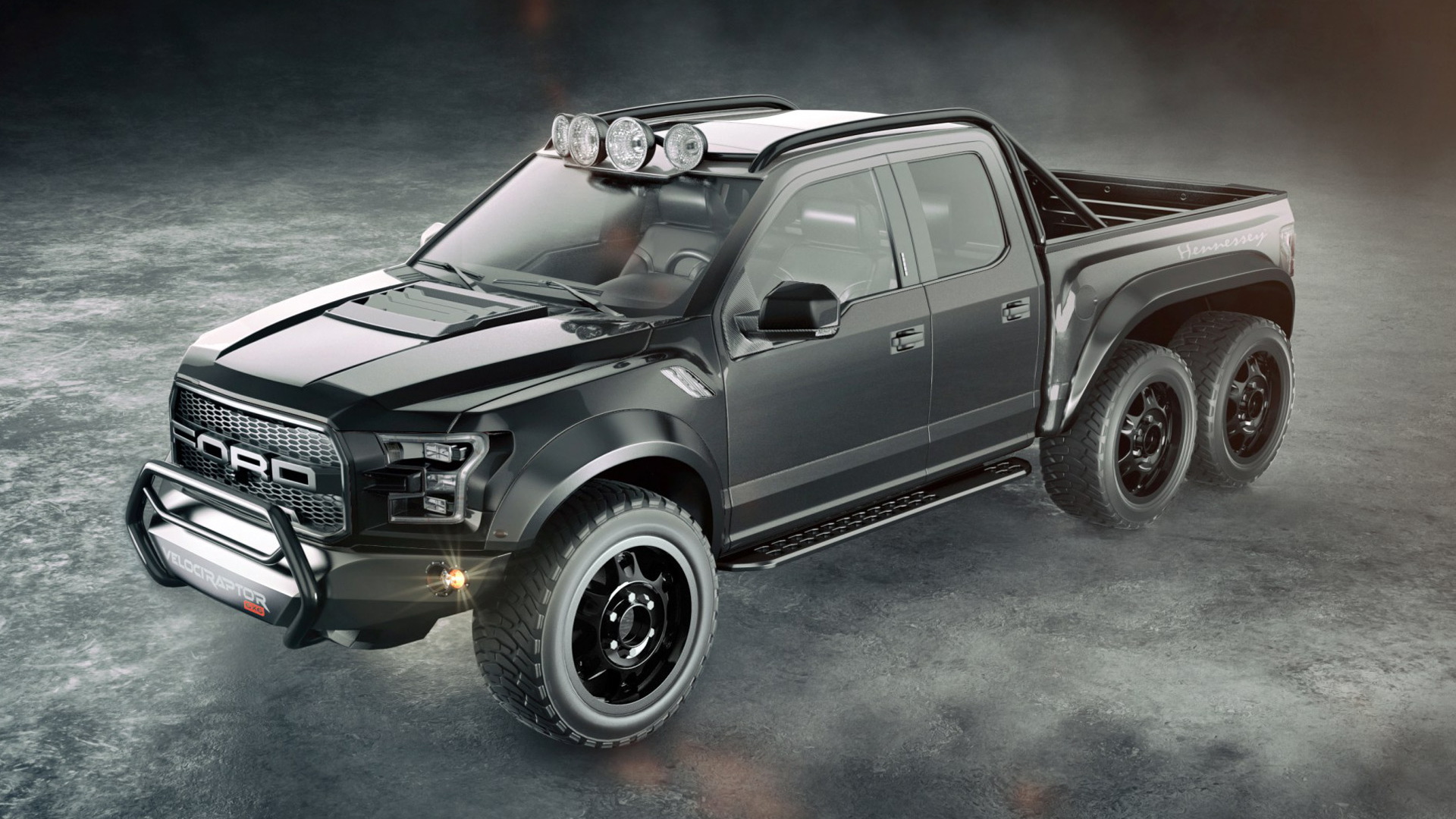 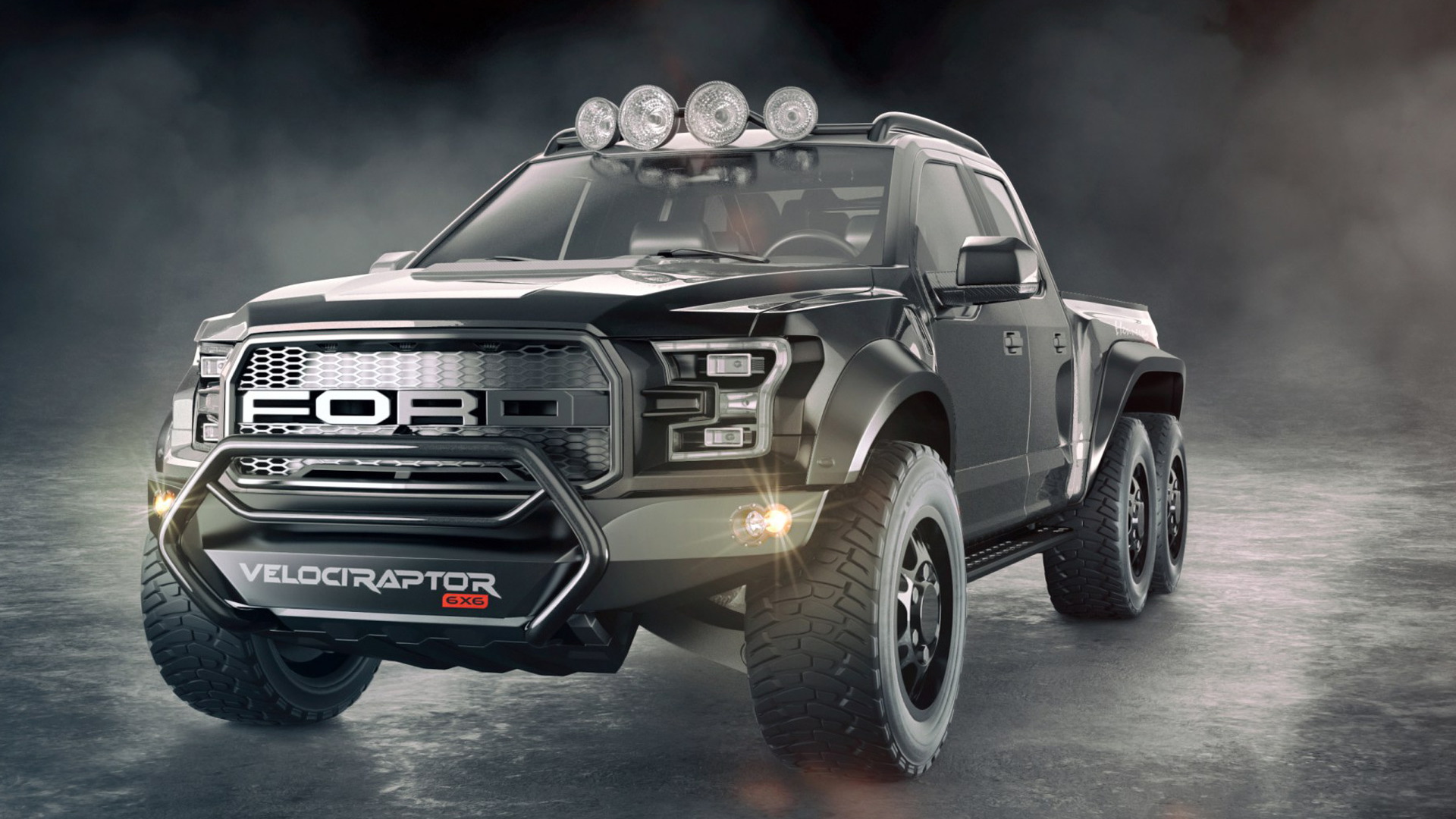 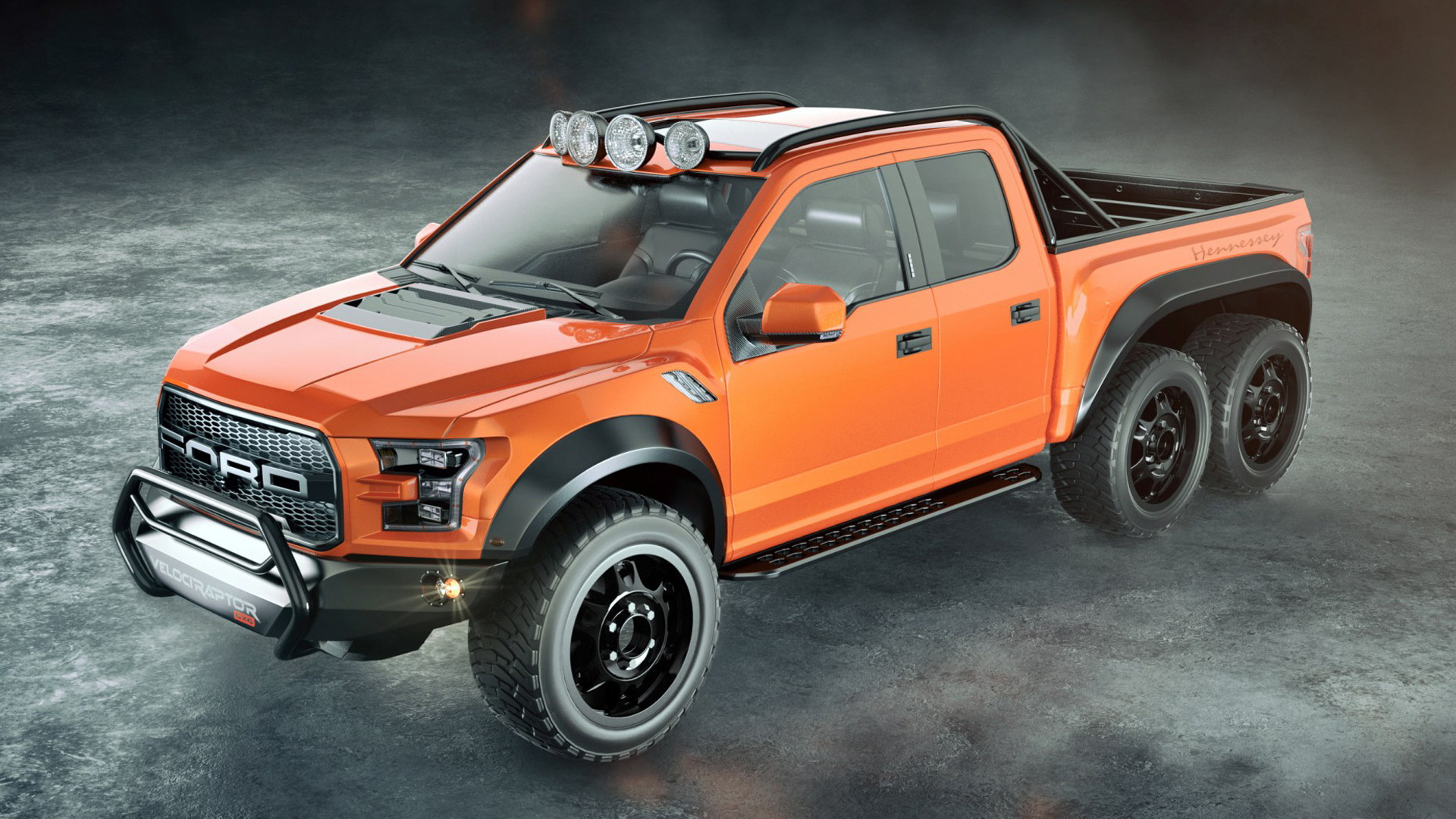 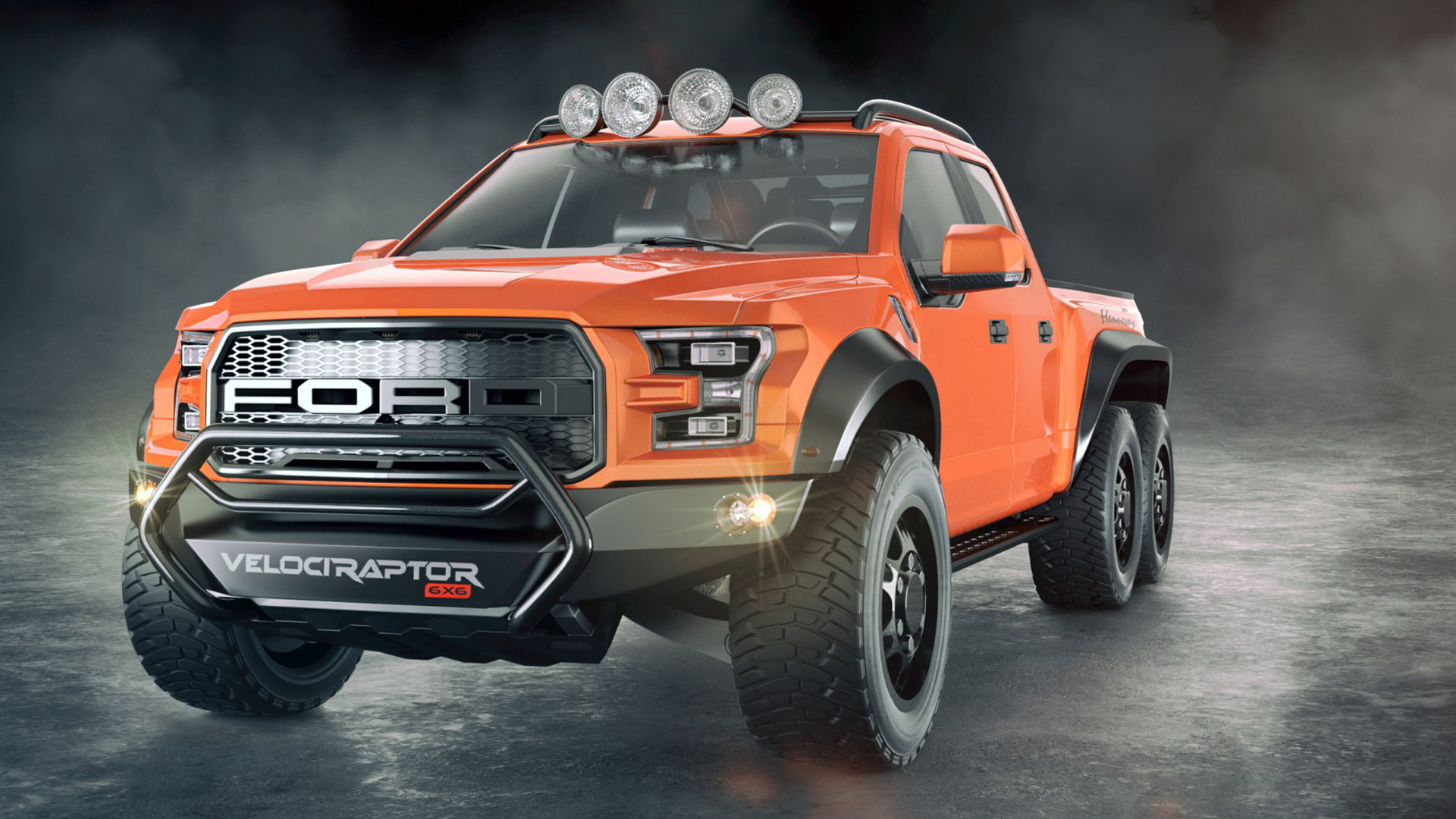 You can forget about the Mercedes-AMG G63 6x6 because Hennessey Performance will build you a much more badass six-wheeled, off-roading truck for a lot less money.

It’s priced from $295,000, which isn’t exactly cheap but that’s a much more conservative figure than the $500k the AMG started at. And that price includes the cost of the donor vehicle, in this case the four-door Raptor SuperCrew.

It’s designed to handle pretty much any terrain out there, thanks in part to its locking rear axles, upgraded Fox suspension, and massive 20-inch wheels shod with off-road tires. There’s also the mean-looking bumpers, plus protective bars up front and on the roof.

Hennessey hasn't gone into detail but expect the standard Raptor's 10-speed automatic and drive modes selector to be included. We do know that the vehicle runs the standard Raptor's twin-turbocharged 3.5-liter V-6, good for 450 horsepower and 510 pound-feet of torque. But for an extra $22,500, Hennessey will install its HPE600 package to boost output to over 600 horses.

With the HPE600 package, you get bigger turbos, a high-flow exhaust, a new intercooler and ECU tuning. There are also upgrades for the wheels, tires and brakes. Hennessey will also offer this package to standard Raptor owners.

“Our VelociRaptor 6X6 is pure aggression on wheels—all six of them”, Hennessey CEO and founder John Hennessey said in a statement. “The new 2017 Raptor is going to be one of the best all-around trucks ever built—we are excited to help take it to the next level both in terms of performance and exclusivity.”

The VelociRaptor 6x6 can be ordered either directly from Hennessey or through select Ford dealerships.