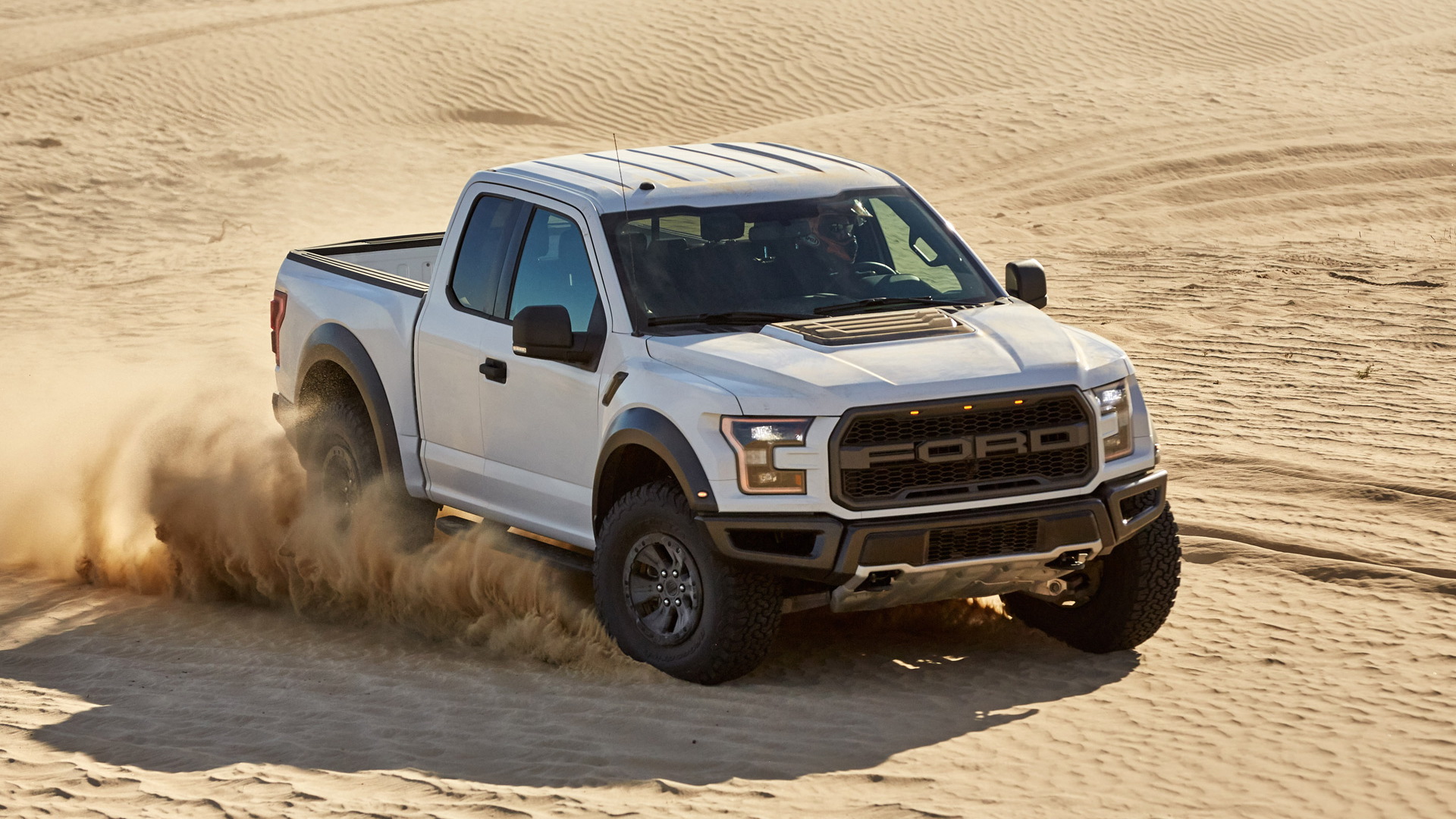 It’s been over a year since Ford Motor Company [NYSE:F] revealed its new F-150 Raptor but there’s still plenty to learn about this performance-oriented, off-road pickup.

This week Ford revealed details about the vehicle’s drive modes selector which has six modes capable of handling everything from off-road rock crawling and desert running to track-like conditions.

The modes are fairly self-explanatory and include Normal, Sport, Weather, Mud/Sand, Baja and Rock Crawl. Baja is the mode you’ll have the most fun with as it dials down the traction and stability control settings while improving the engine response and speeding up the transmission shift times. 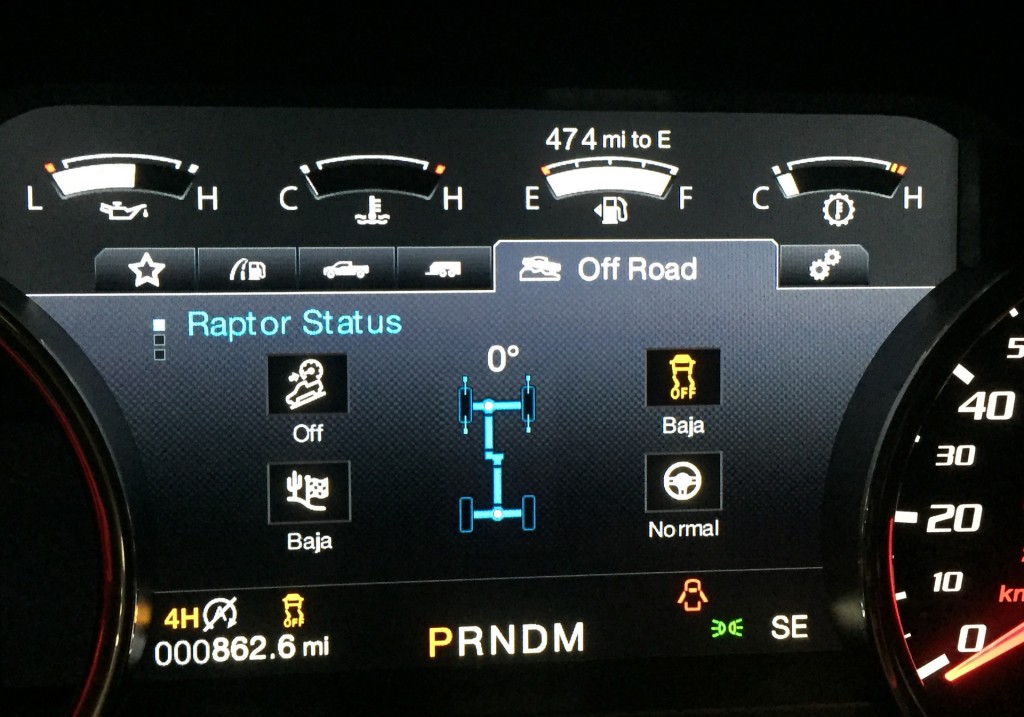 The new F-150 Raptor goes on sale this fall as a 2017 model. It will be available in both standard and 4-door SuperCrew bodystyles. Both will come powered by a twin-turbocharged 3.5-liter V-6 estimated to deliver about 450 horsepower. The engine will be mated to a 10-speed automatic transmission and power all four wheels.