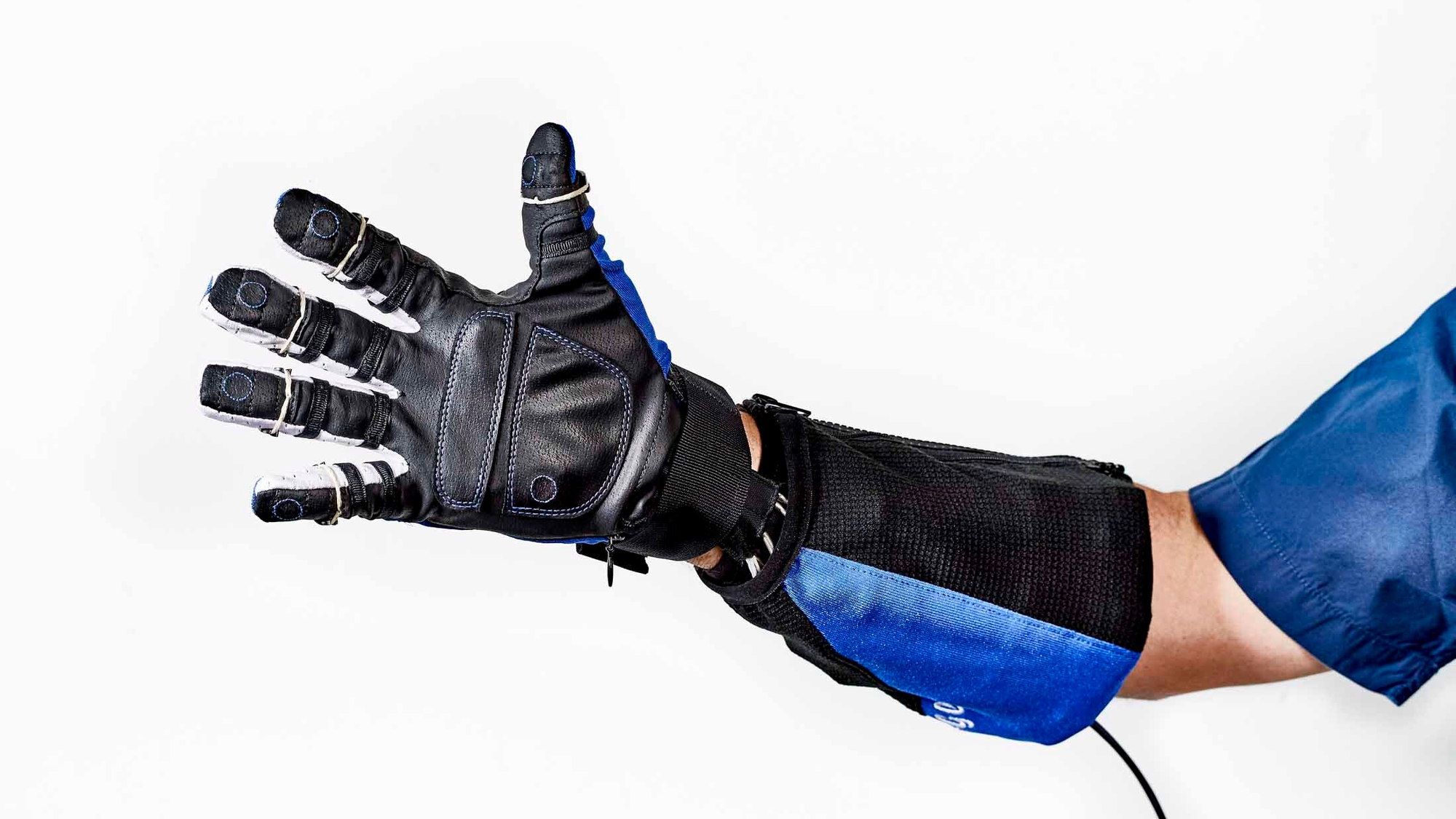 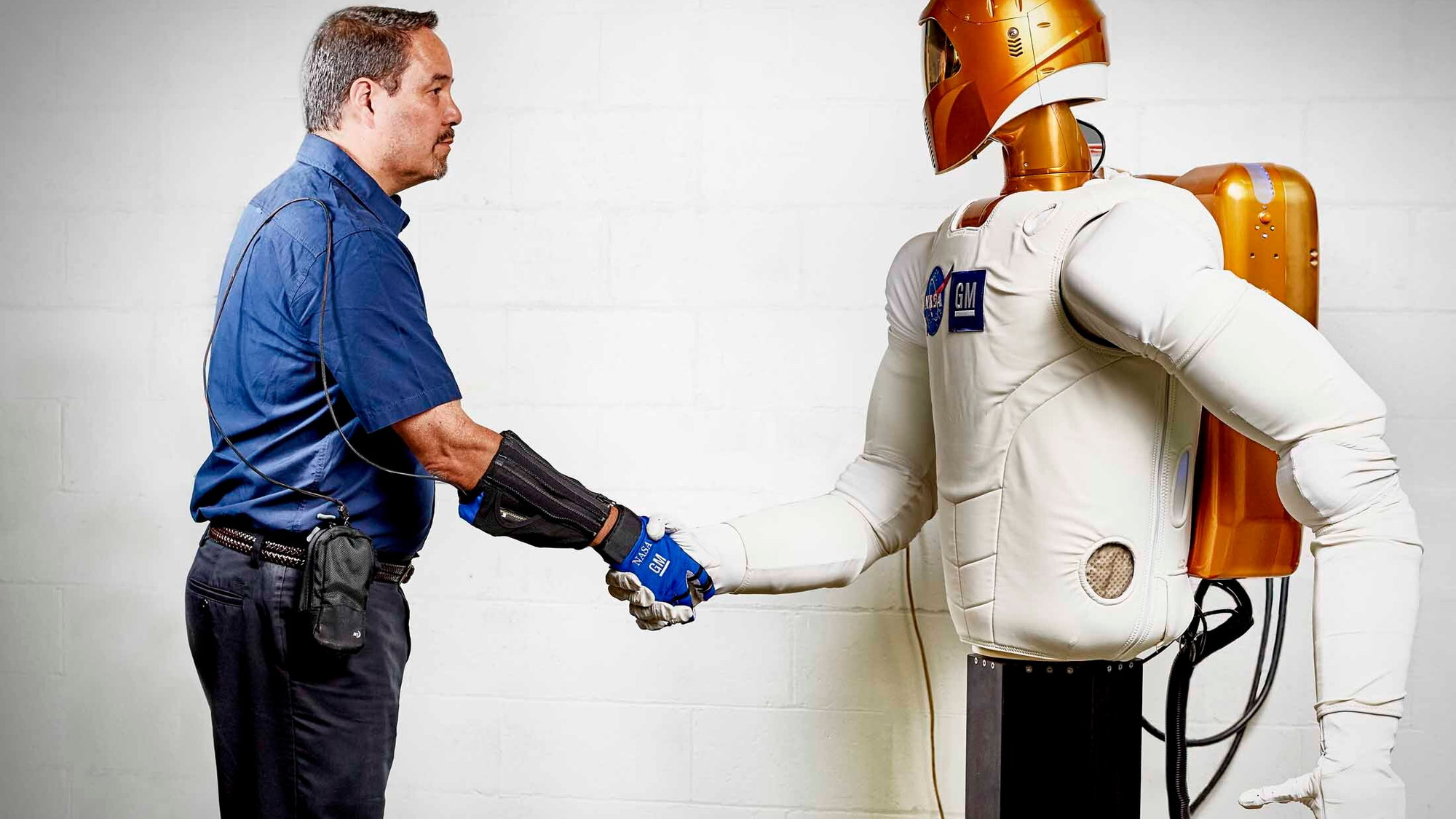 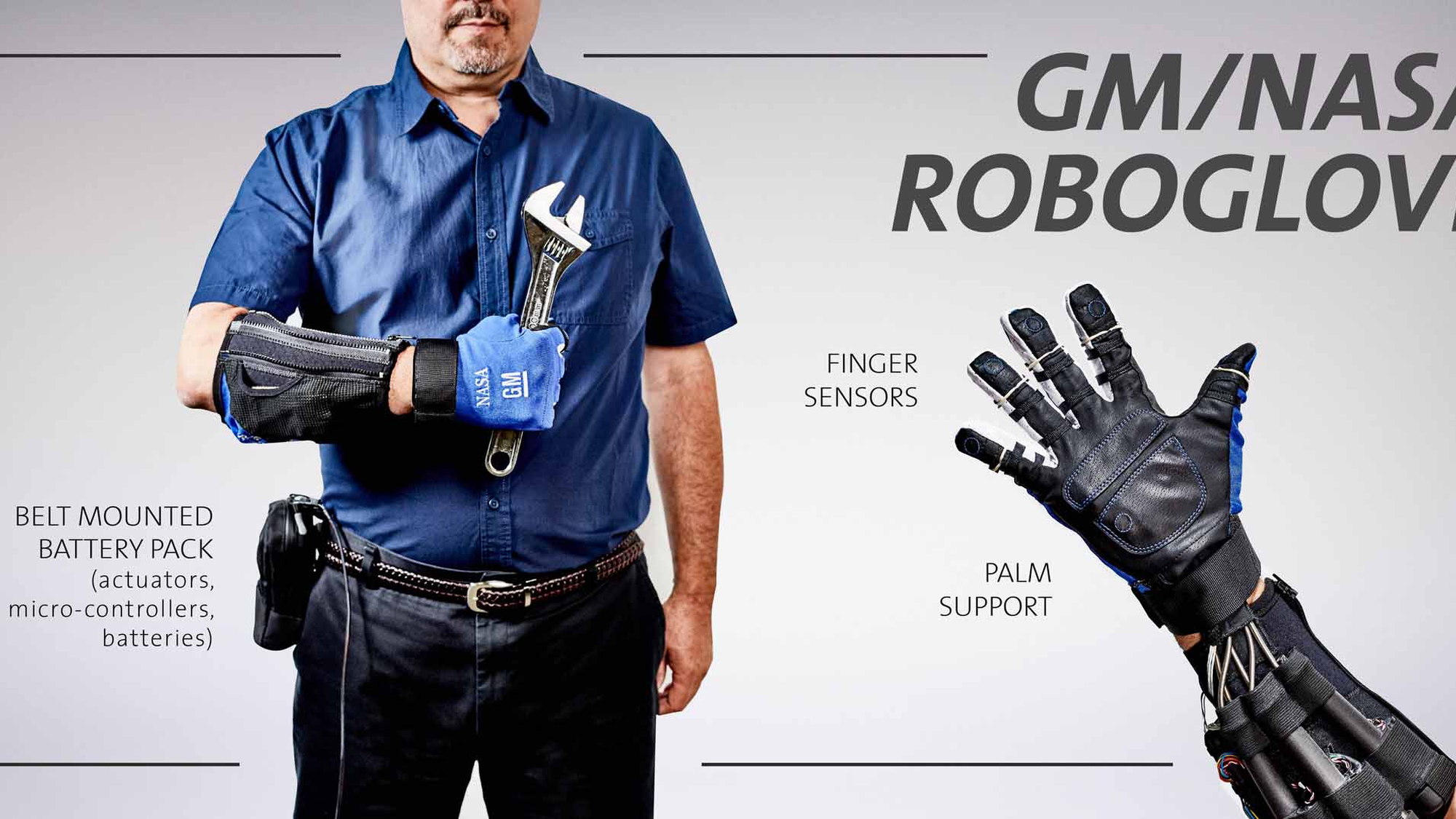 General Motors says that it has worked with NASA to bring the Nintendo Power Glove to life—well, a far more sophisticated version of the raddest part from "The Wizard." (And yes, that includes Fred Savage.)

The RoboGlove is designed for both the health care and manufacturing industries. Its task is simple: To provide humans with additional strength and dexterity while reducing muscle fatigue. For GM, the glove could help assembly line workers or mechanics put cars together or repair them. Swedish medical technology firm Bioservo plans to make use of the glove for medical rehabilitation.

“The successor to RoboGlove can reduce the amount of force that a worker needs to exert when operating a tool for an extended time or with repetitive motions,” Kurt Wiese, vice president of GM Global Manufacturing Engineering, said in a statement.

Sensors and actuators in the glove provide an artificial version of the nerves, muscles, and tendons in a human's hand in order to give someone wearing the glove a more natural feel.

GM says that it will be testing the latest version of the futuristic glove in some of its assembly plants, a follow up to a test it already conducted in a purpose-built facility. For now, the RoboGlove isn't yet ready for widespread use, but a full version for GM, Bioservo, and NASA isn't far off.