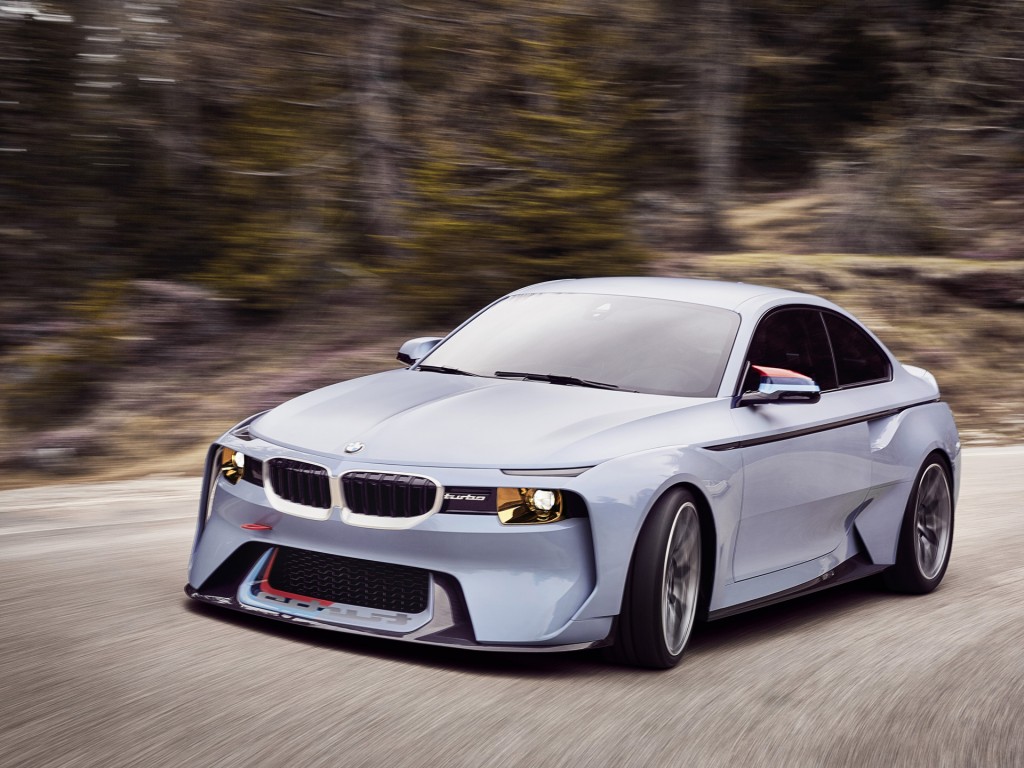 Last weekend was the Concorso d’Eleganza Villa d’Este, and the event, held on the shores of Lake Como in Italy, saw the unveiling of a new BMW Hommage concept. The latest is based on the M2 and honors the 02 Series of coupes that went into production 50 years ago. Sadly, the Hommage cars are pure design studies and aren’t meant for production. 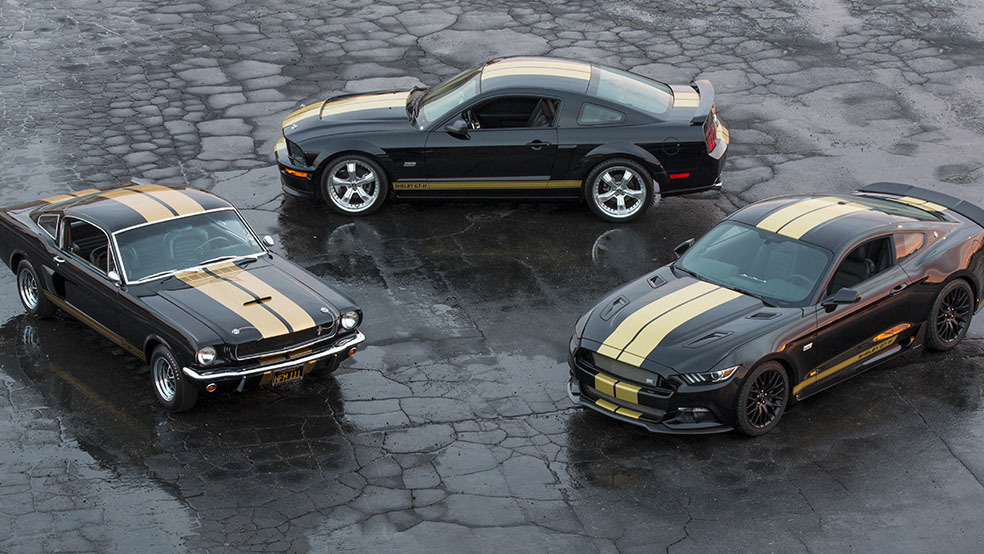 If you’re looking to rent a car this weekend, why not try and get behind the wheel of one of the latest Ford Motor Company [NYSE:F] Mustang Shelby GT-Hs being offered by Hertz. If you miss out on renting one, you’ll have the chance to actually buy one during Monterey Car Week in mid-August. 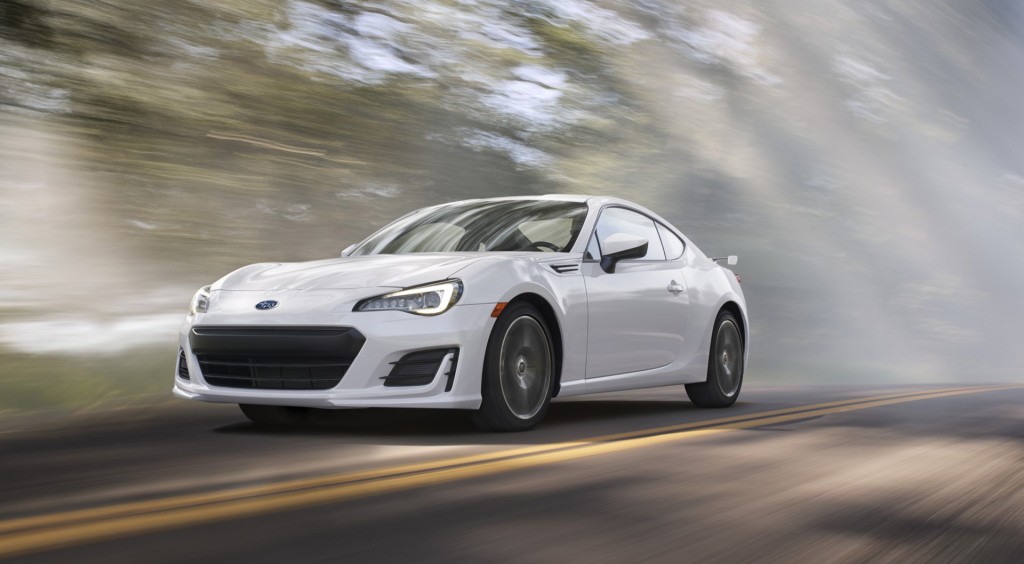 Subaru this week unwrapped an updated version of its BRZ sports car. The updates mirrors similar changes made to Toyota’s version of the car, the 86 (formerly a Scion FR-S), and even includes some extra power. 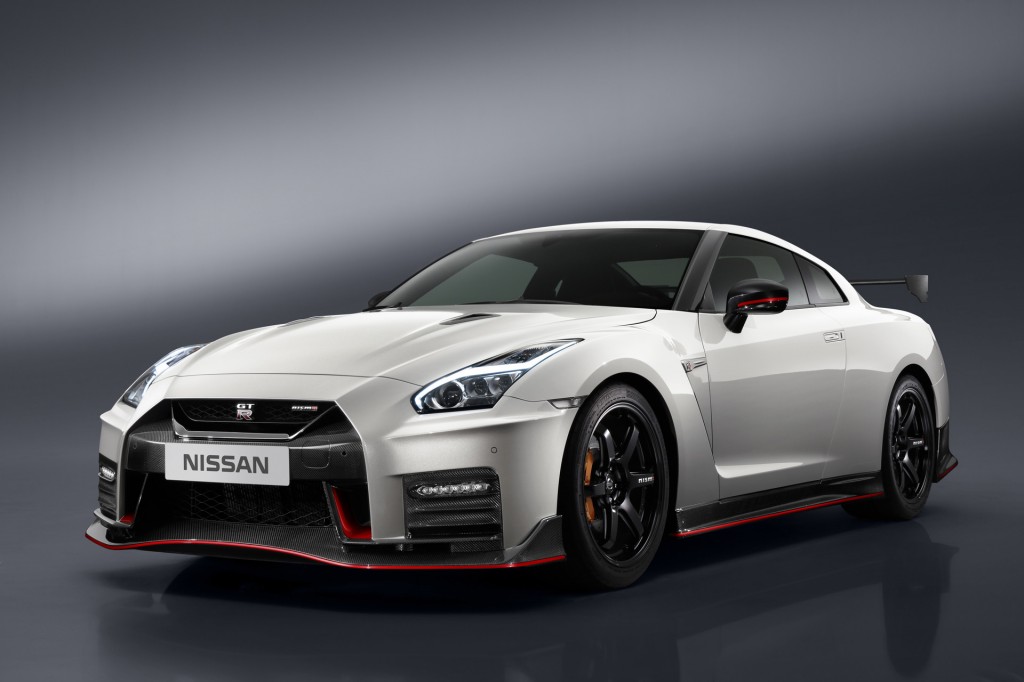 Another updated car unveiled this week is the 2017 Nissan GT-R Nismo. There’s no extra power on tap but performance has still been enhanced thanks to a stiffer chassis, retuned suspension and new aerodynamic mods. 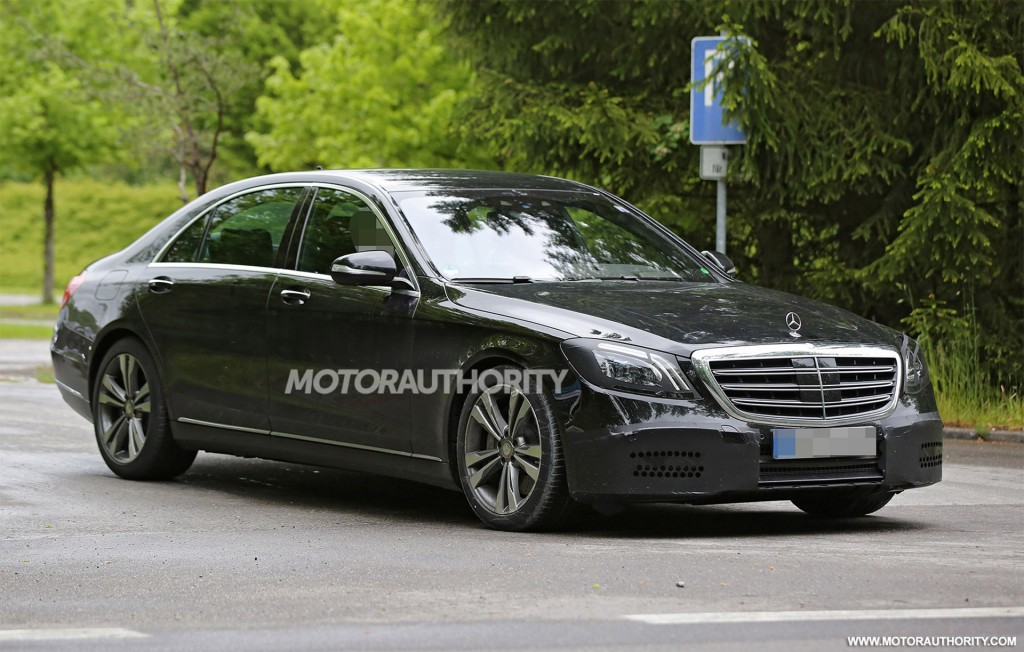 Mercedes-Benz’s S-Class is about due for its mid-cycle update. Engineers are out testing an updated version of the car and our latest spy shots reveal both the exterior and cabin. Looks like there will be revised headlights and new bumpers. 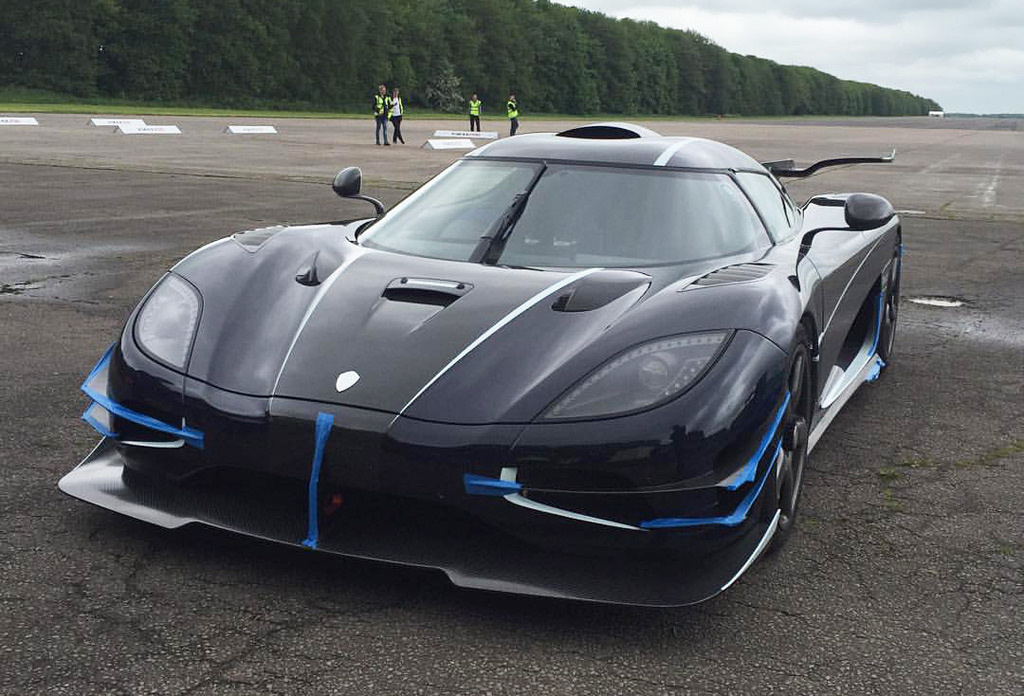 Koenigsegg’s One:1 recently hit 240 mph in just 1.4 miles of tarmac at the latest Vmax200 held in the United Kingdom. The list of cars it’s outmatched include the Bugatti Veyron Super Sport as well as the hybrid hypercar trio. We wonder how fast it would go if the driver didn't have to slam the brakes after 1.4 miles. 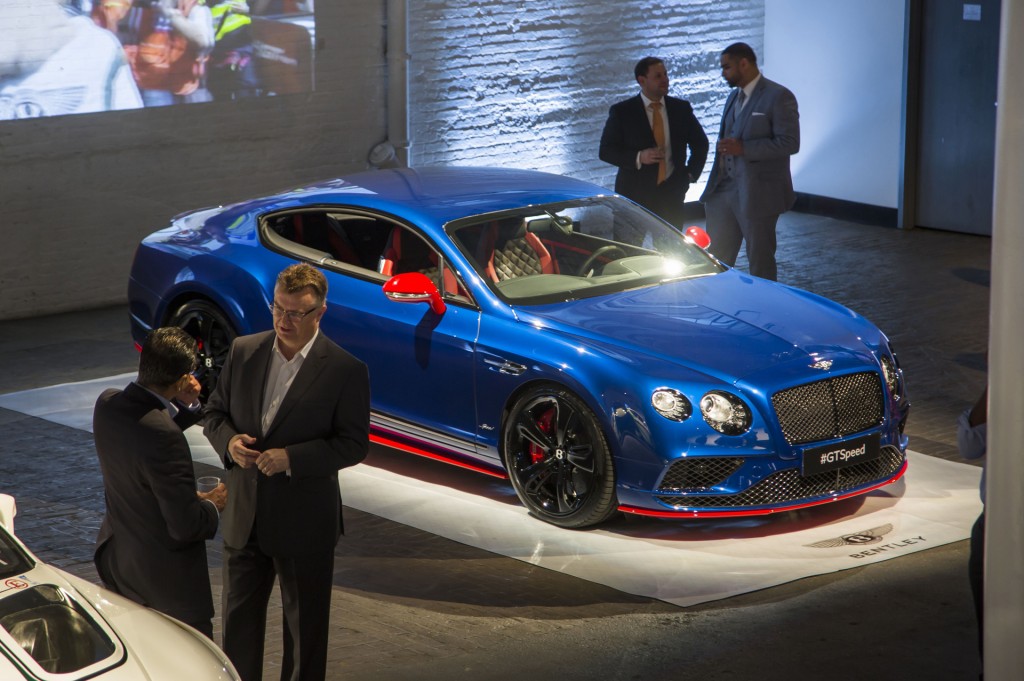 Another updated car that made headlines this week is Bentley’s latest Continental GT Speed. The car was already Bentley’s fastest, most powerful road car but now the engineers have added even more power and speed. 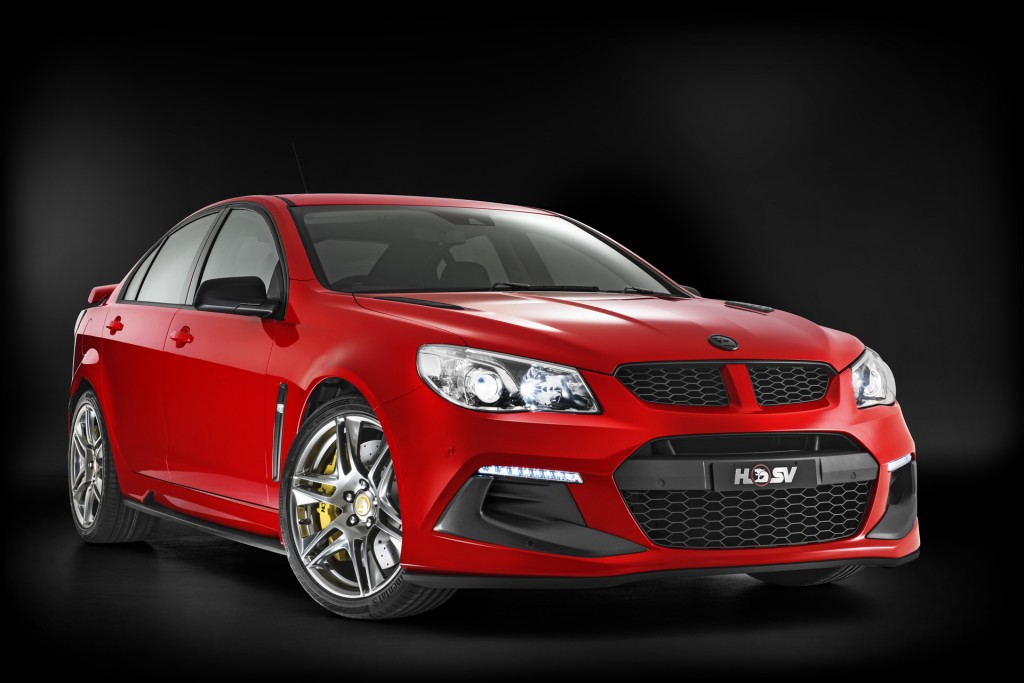 Australia’s HSV this week rolled out what are likely to be its last naturally-aspirated V-8 cars. They’re based on the car sold here as the Chevrolet SS though sadly they are limited to the Australian and New Zealand markets.