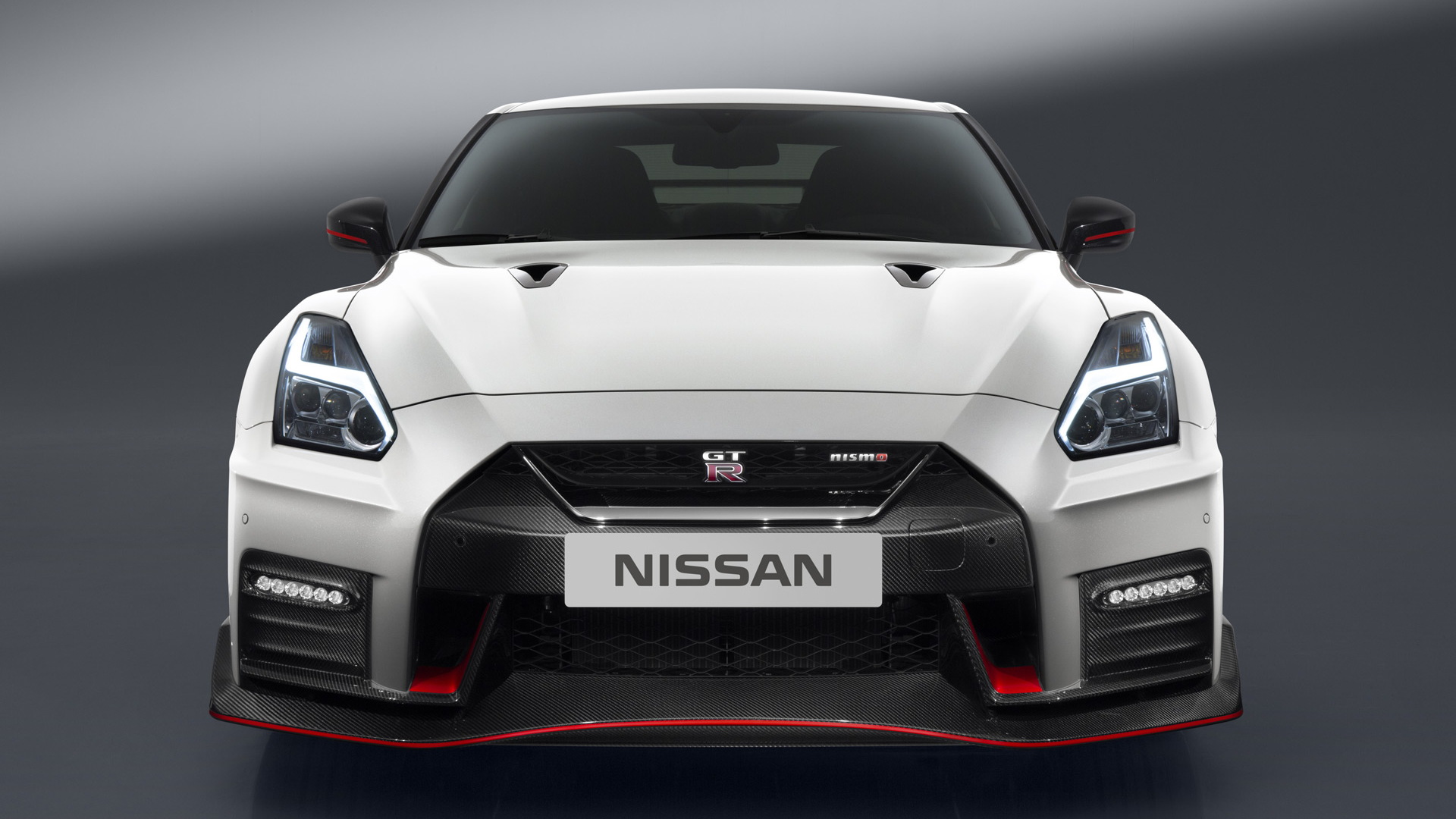 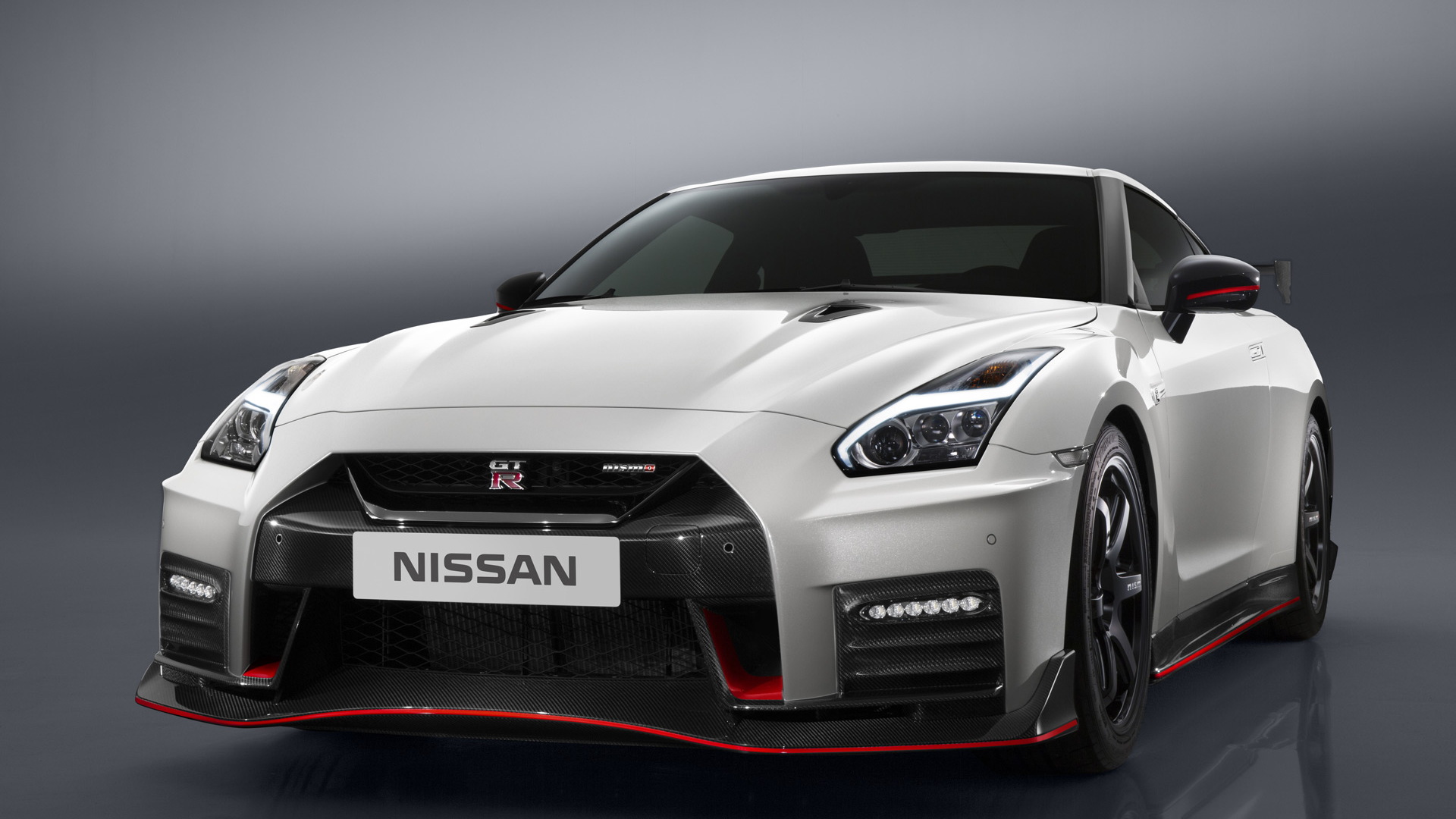 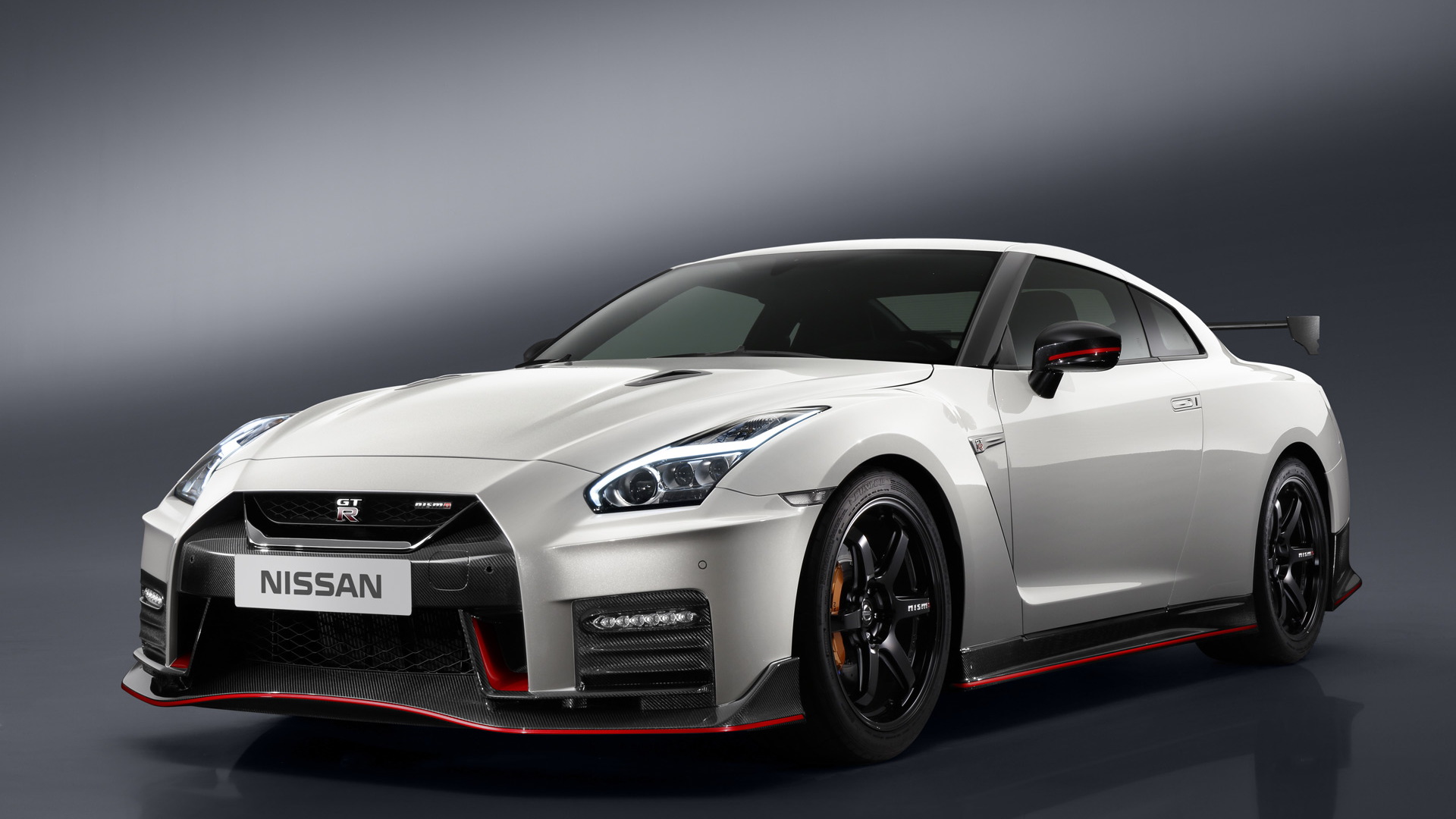 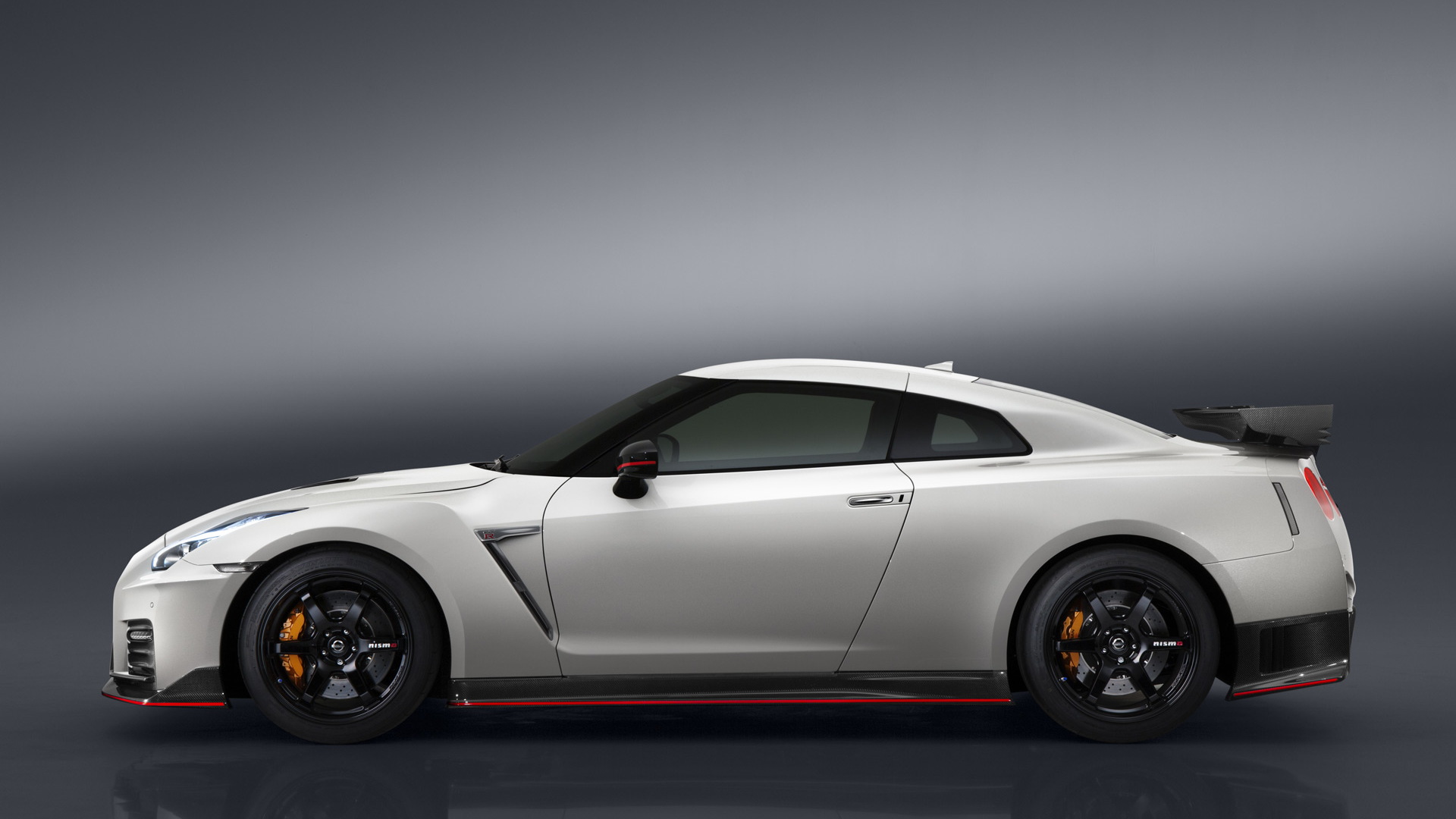 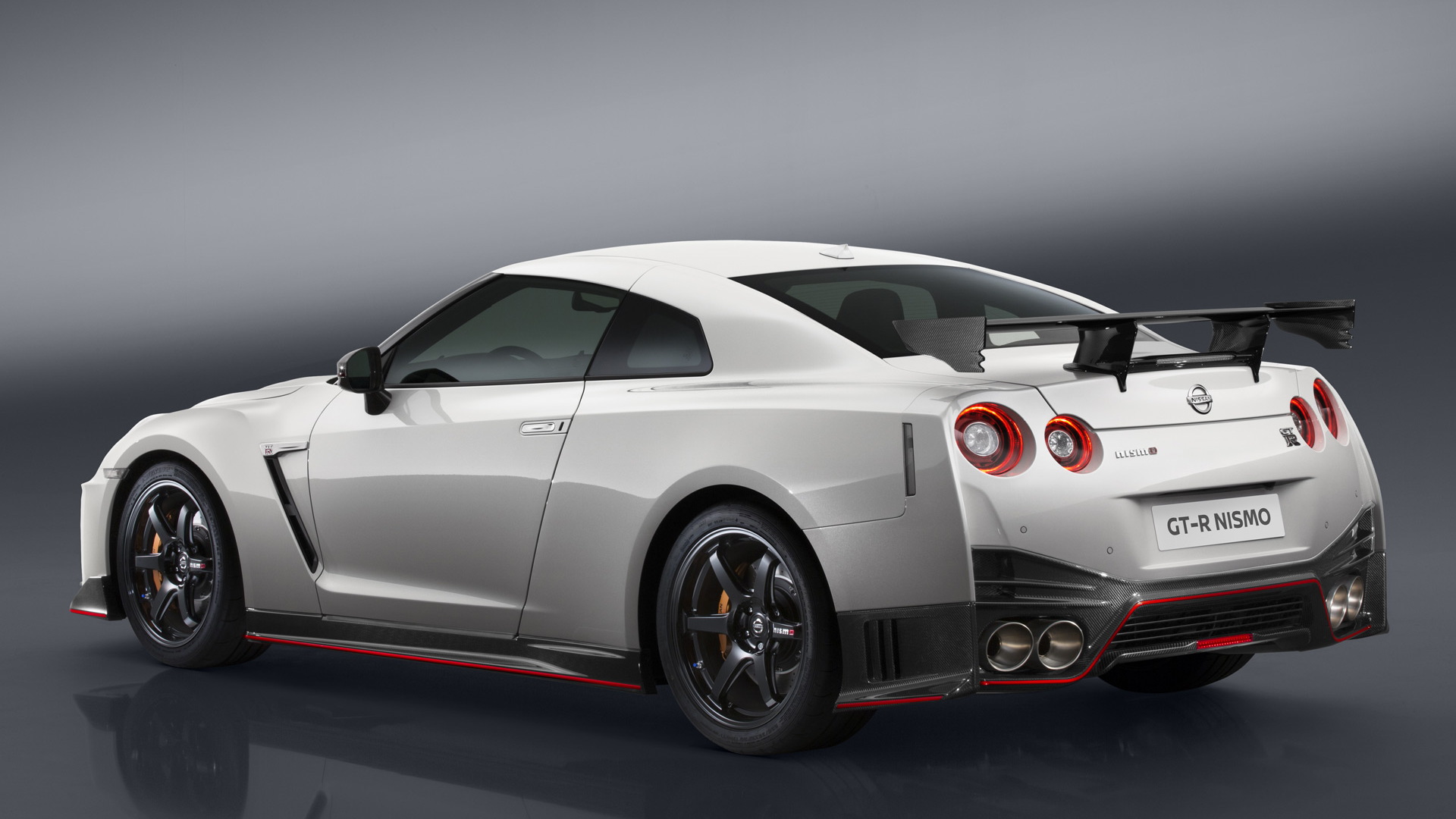 Nissan used the Nürburgring as the backdrop for the unveiling of its 2017 GT-R Nismo, where the automaker is competing this weekend in the racetrack's annual 24-hour enduro.

The latest GT-R Nismo, which saw much of its development at the Nürburgring, goes on sale later this year alongside the rest of the updated 2017 GT-R range that we first saw at the 2016 New York Auto Show.

Like the regular GT-R, the GT-R Nismo has benefited from a host of updates, inside and out. There isn’t any extra power but the car is stiffer than before and produces even more downforce.

There’s a fresh face up front with an enlarged grille opening and a tougher hood that’s less prone to deformation at extremely high speeds, allowing it to keep its aerodynamic shape. The front bumper also takes on a more aggressive look and there’s a new design for the splitter. These work with new canards that further improve downforce while also directing air away from the front wheel arches.

Thanks to reinforcements to the regular GT-R’s body, engineers working on the Nismo model were able to further refine the shock absorbers, springs and stabilizers. The shock absorbers are a special Nismo-tuned design that more effectively transfers the car’s power to the ground.

In combination with the car’s added downforce, these changes result in better handling. Nissan claims a 2 percent improvement in slalom and cornering tests. Nissan says the car is also more balanced than before, which hopefully means it’s more compliant off the track. We found the current model to have one of the firmest rides of any car we’ve tested.

Power is from the familiar twin-turbocharged 3.8-liter V-6, which for the Nismo model has been tuned to deliver 600 horsepower and 481 pound-feet of torque. Drive is to all four wheels via a 6-speed dual-clutch transmission. The regular GT-R has 565 hp and 467 lb-ft on tap.

The same changes to the regular GT-R’s cabin made for 2017 are also featured in the GT-R Nismo. There’s a redesigned dashboard with a new 8-inch touchscreen that replaces many of the previous model’s buttons. Nissan says the switch count has been reduced from 27 to 11. Alcantara lines the dash and steering wheel and unique to the GT-R Nismo are leather-lined Recaros with suede-like inserts.

For those seeking ultimate performance, there’s the N-Attack Package, which in the United States needs to be installed by Steve Millen Sportsparts (Stillen). This makes the car even stiffer and upgrades some of the drivetrain components. Crucially,  the N-Attack Package was fitted to the GT-R Nismo that set a blistering 7:08.679 Nürburgring lap time in 2013.

Availability and pricing details for the 2017 Nissan GT-R Nismo will be announced closer to the market launch later this year.