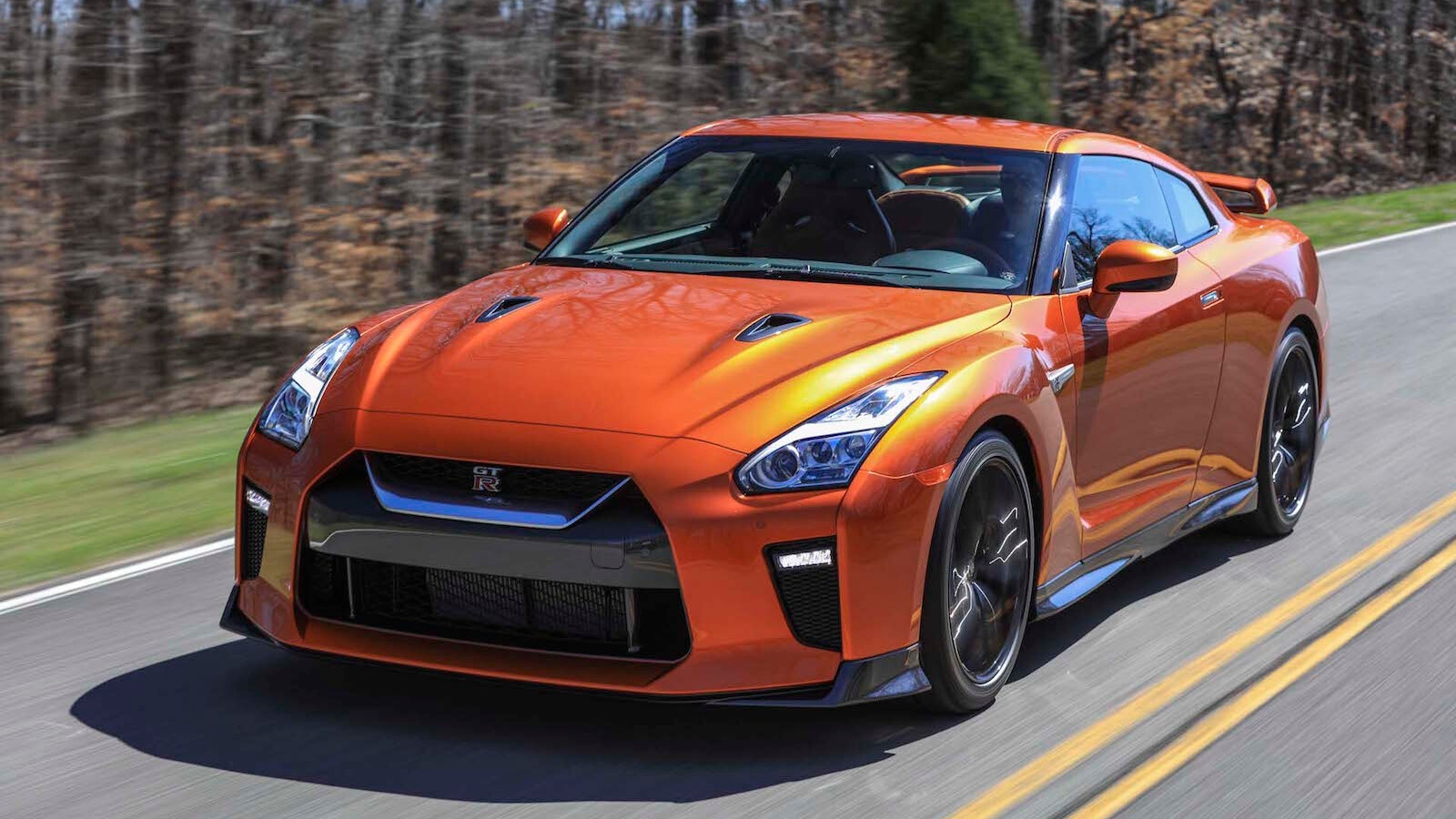 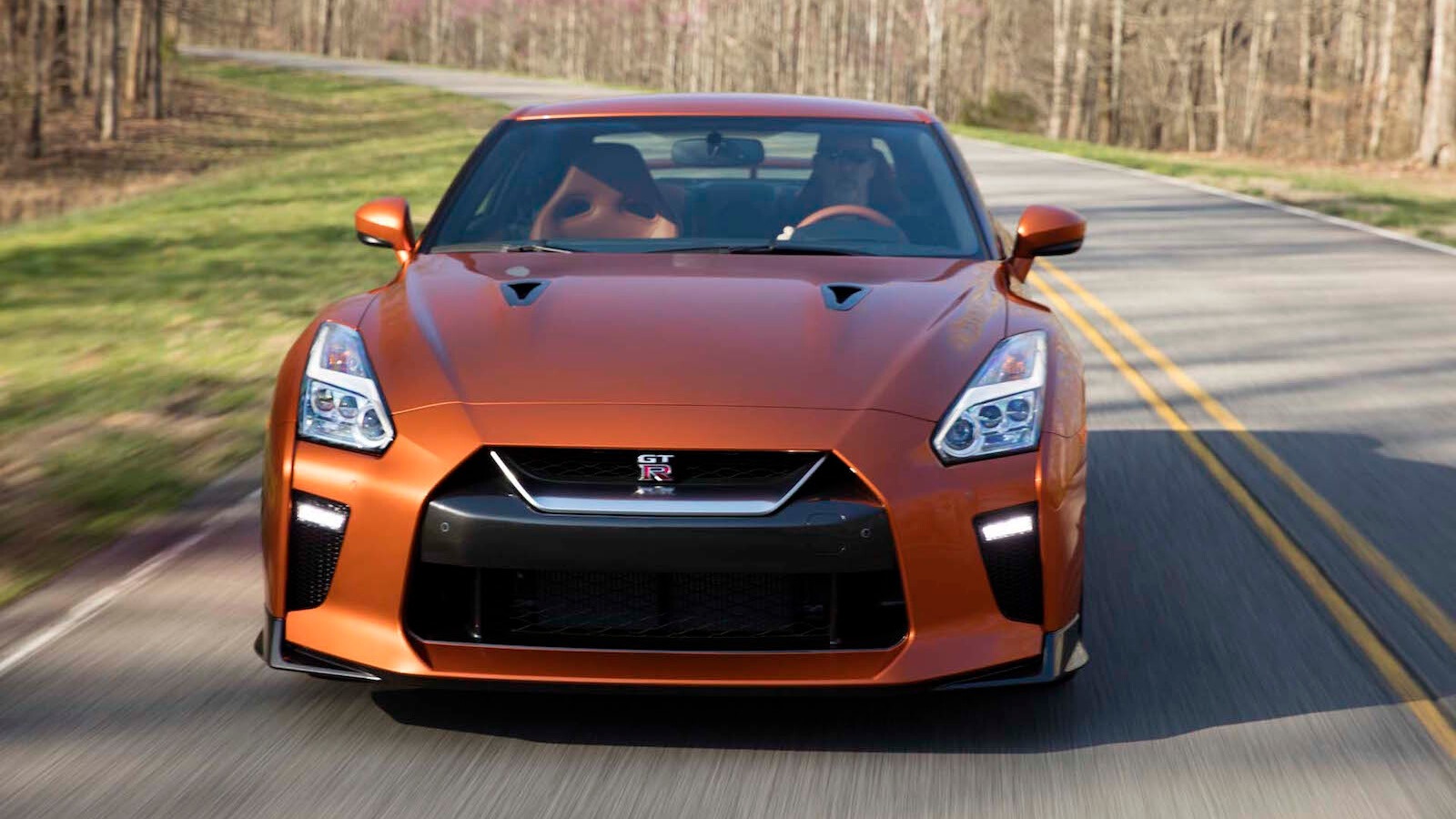 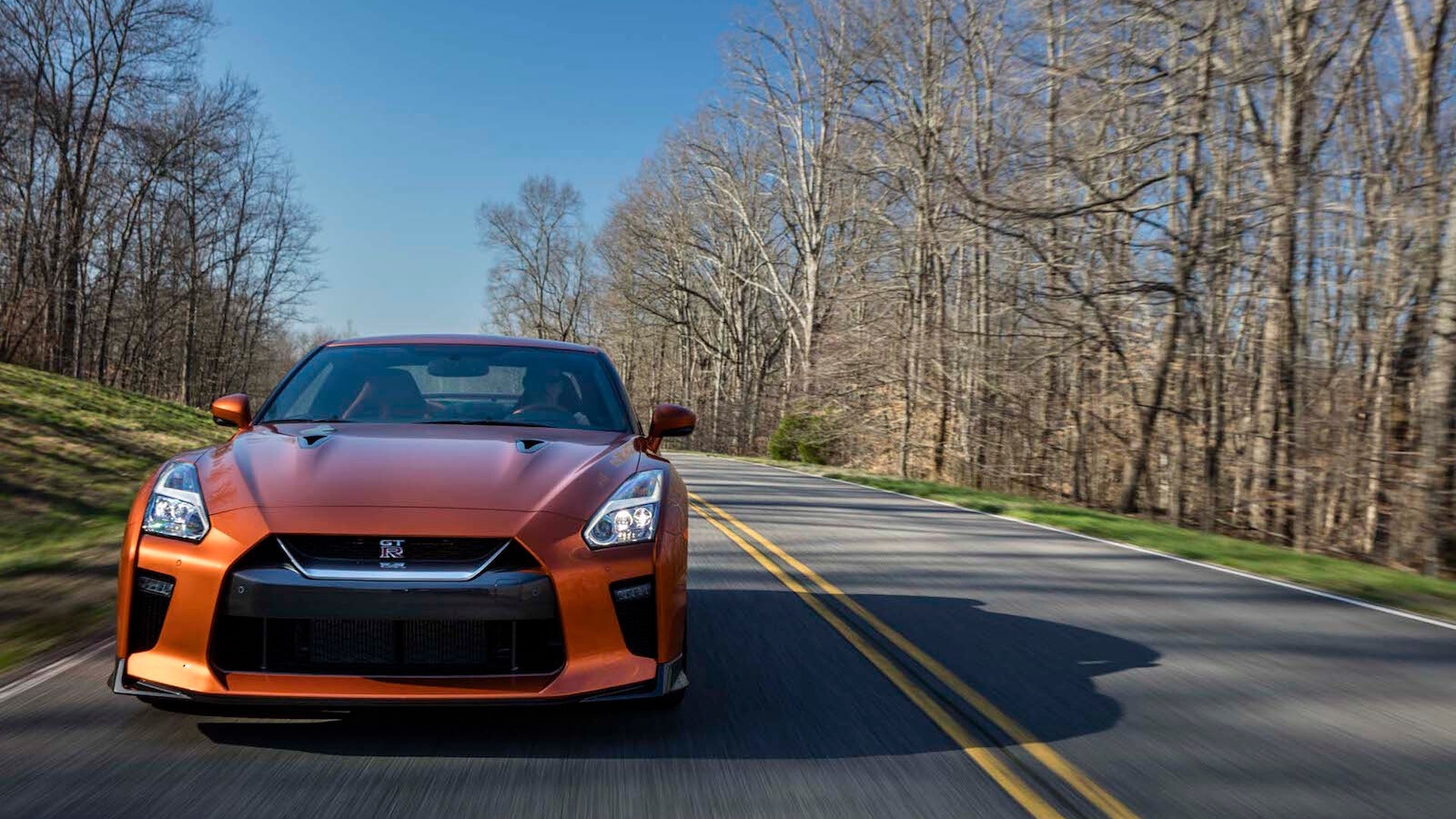 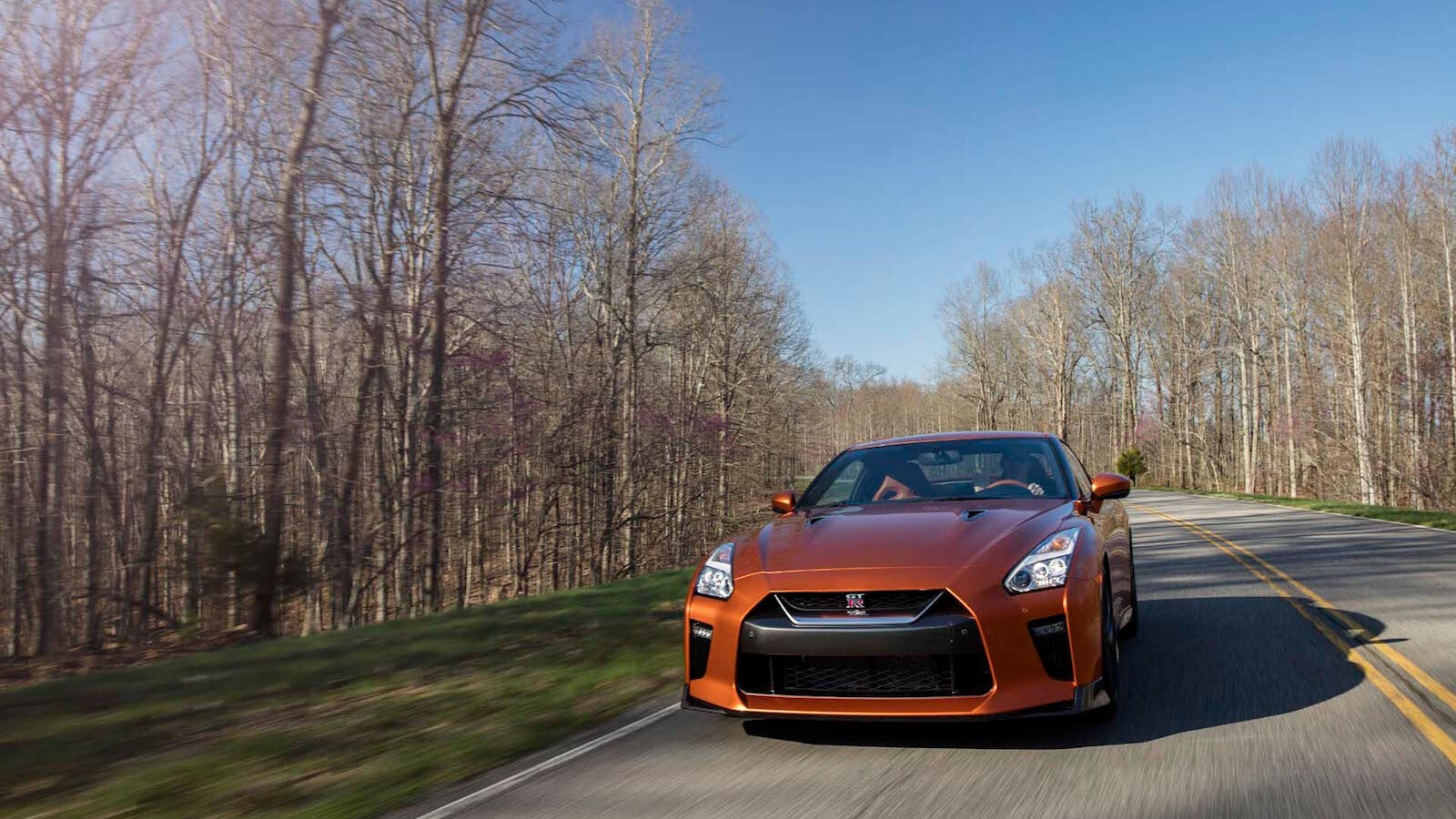 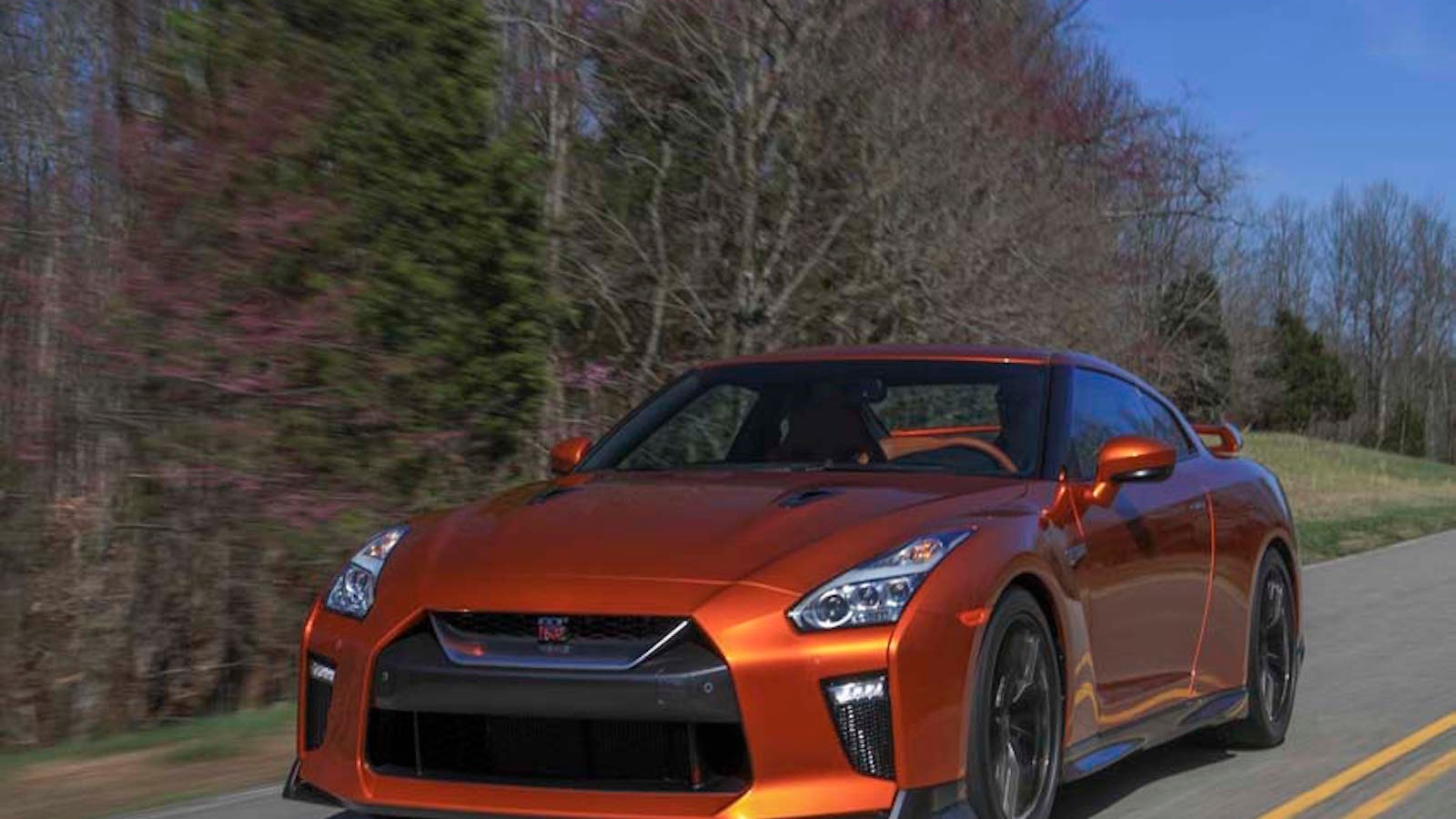 The Nissan GT-R, an R35 to those who know their GT-Rs from their Skylines, was unveiled to the world in 2007 and on sale in the United States the following year as a 2009 model.

Almost a decade on the GT-R is still once of the fastest cars in production thanks to continual updates over the years. The latest is being introduced on the 2017 Nissan GT-R, which was shown for the first time at last week’s 2016 New York Auto Show.

The latest updates are the most significant yet, at least for the standard GT-R. They are expected to be the last major update before the car receives a complete redesign, currently thought to be sometime around 2018.

In contrast to the previous updates for the GT-R, the latest round includes substantial visual changes. The most prominent change on the outside is the addition of a V-shaped element in the grille. Known as the V-Motion grille, it’s something Nissan has been introducing across its lineup to make the cars more recognizable.

Inside is where the main focus has been. The design team has attempted to make the cabin of the GT-R look and feel more upmarket. Remember, the car in recent years has crept into the six-figure price category. Among the updates is a new dash, new infotainment system and Nappa leather trim.

Finally, there’s a bit of extra power to be had from the car’s twin-turbocharged 3.8-liter V-6, which breathes a little easier thanks to a new titanium exhaust system. The car’s output stands at 565 horsepower and 467 pound-feet of torque, which is still channeled to all four wheels via a standard 6-speed dual-clutch transmission.

For more on the Nissan GT-R, read the in-depth reviews over at The Car Connection.