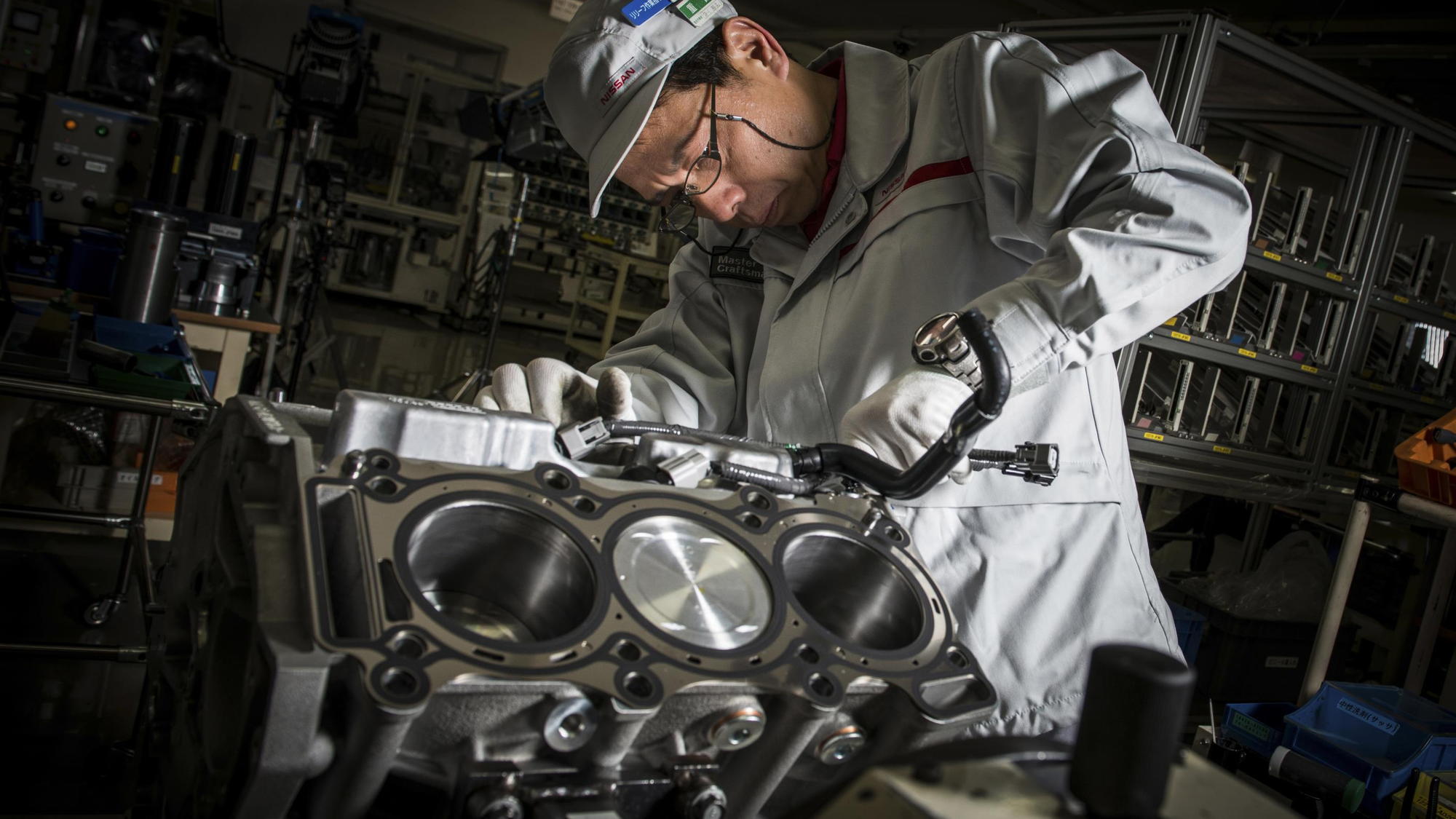 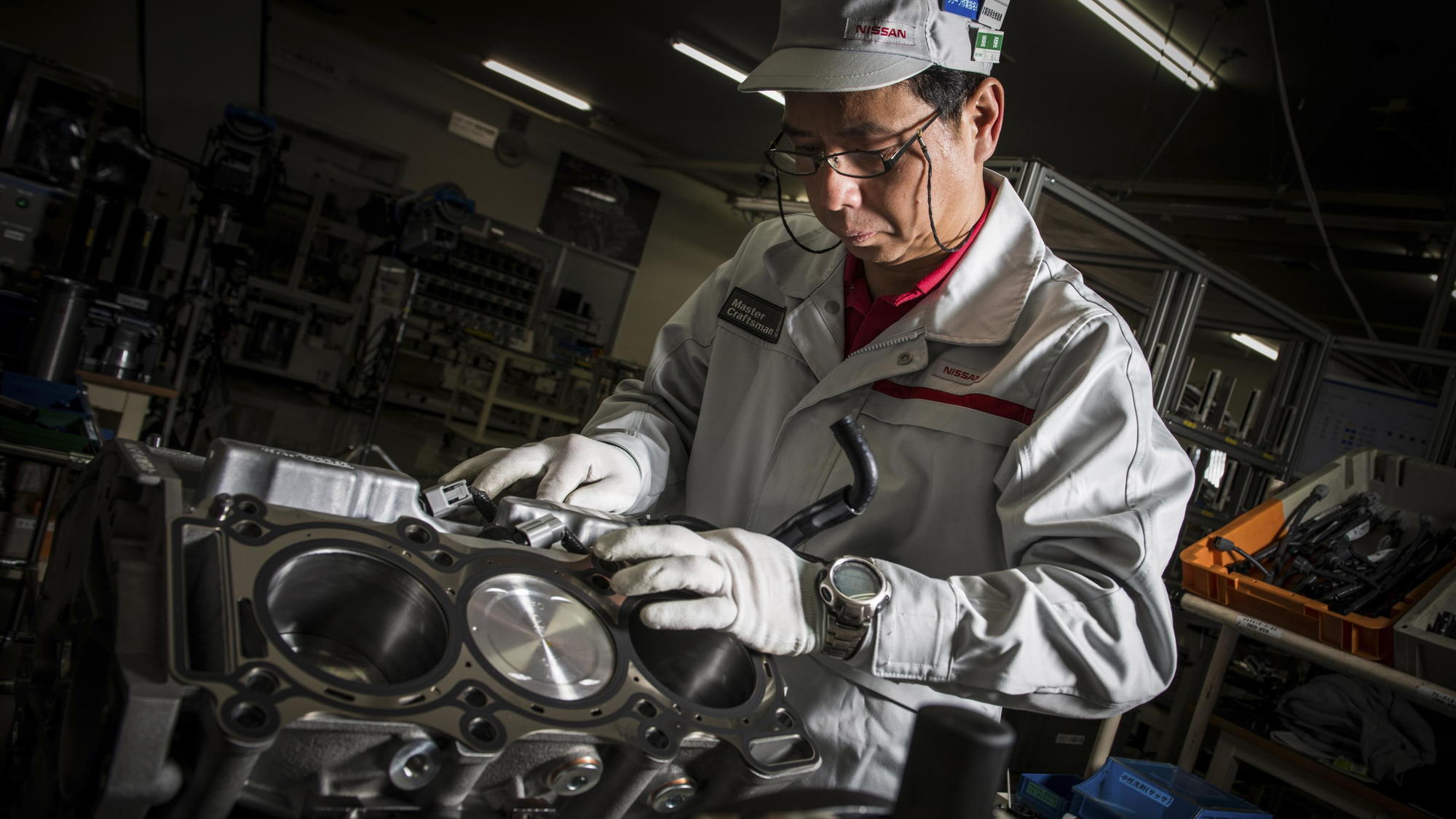 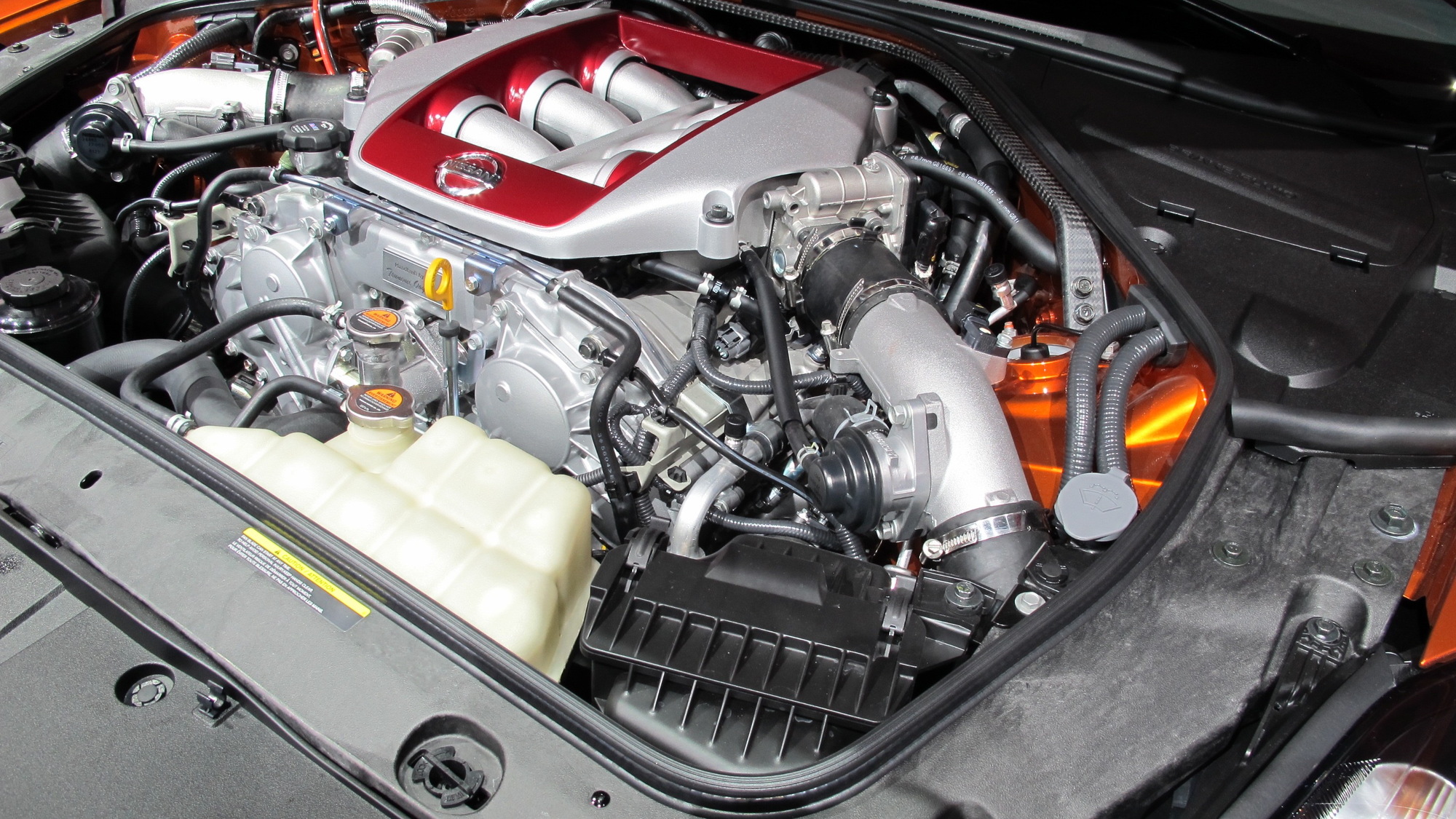 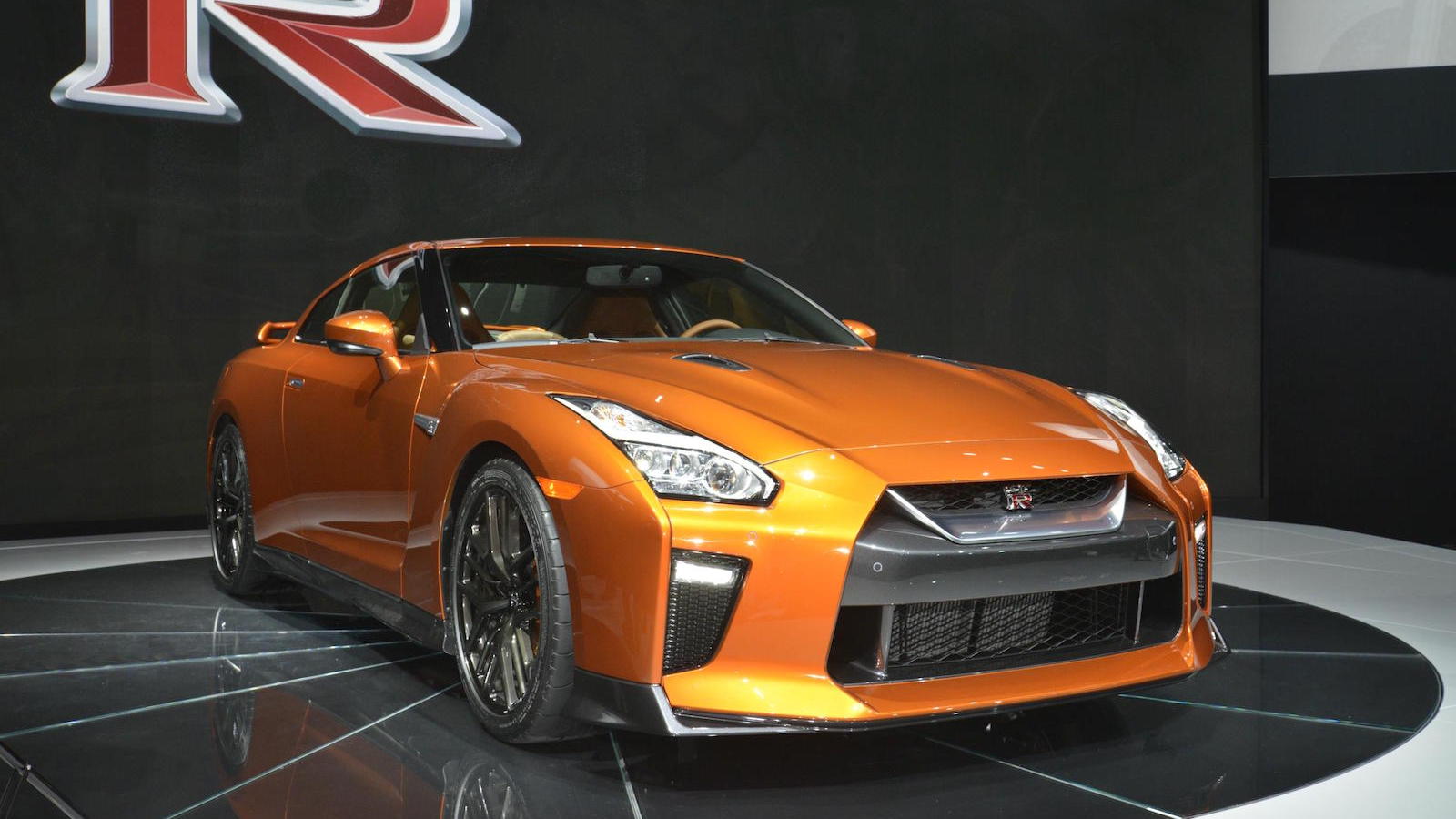 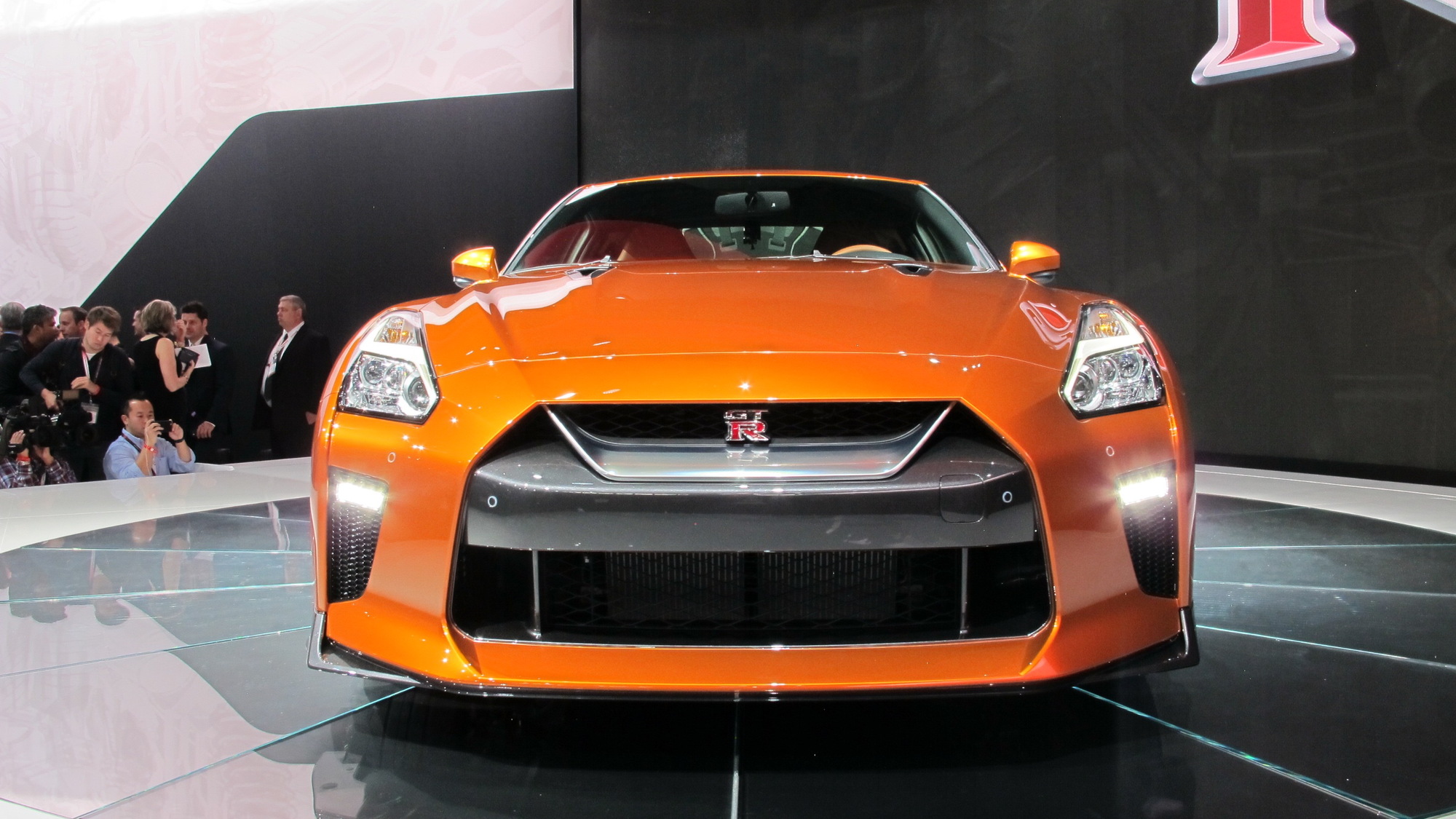 The divide between mass production and hand crafting has reached the world of mainstream car brands, albeit only for a few select models. One of these is Nissan's GT-R.

Earlier this week at the New York Auto Show, Nissan took the wraps off of an updated version of the R35-series GT-R, which in addition to a mild restyle inside and out also gained 20 horsepower from its twin-turbocharged 3.8-liter V-6 engine. The new output stands at 565 horsepower and 467 pound-feet of torque. Unfortunately, Nissan is yet to reveal details for an updated GT-R NISMO edition.

What Nissan was willing to discuss was the complex process the GT-R engine goes through during its production. Each engine is built by one of just five master craftsmen, whom Nissan calls Takumi. To become a Takumi, a craftsman at Nissan must follow an especially difficult process that is outlined in detail in this video.

Just watching the GT-R's powertrain come to life is worth the time alone.

The changes to the GT-R's engine for 2017 are centered largely around revised ignition timing control and additional turbo boost. The automaker also modified the car's lightweight titanium exhaust. In addition to the higher output, the engine is also said to have better mid- and upper-range acceleration. Performance numbers are yet to be released, though.

An all-new GT-R is due out in the next year or two and it is safe to say that Nissan will rely on its Takumi once again to build that car's engine engine by hand.