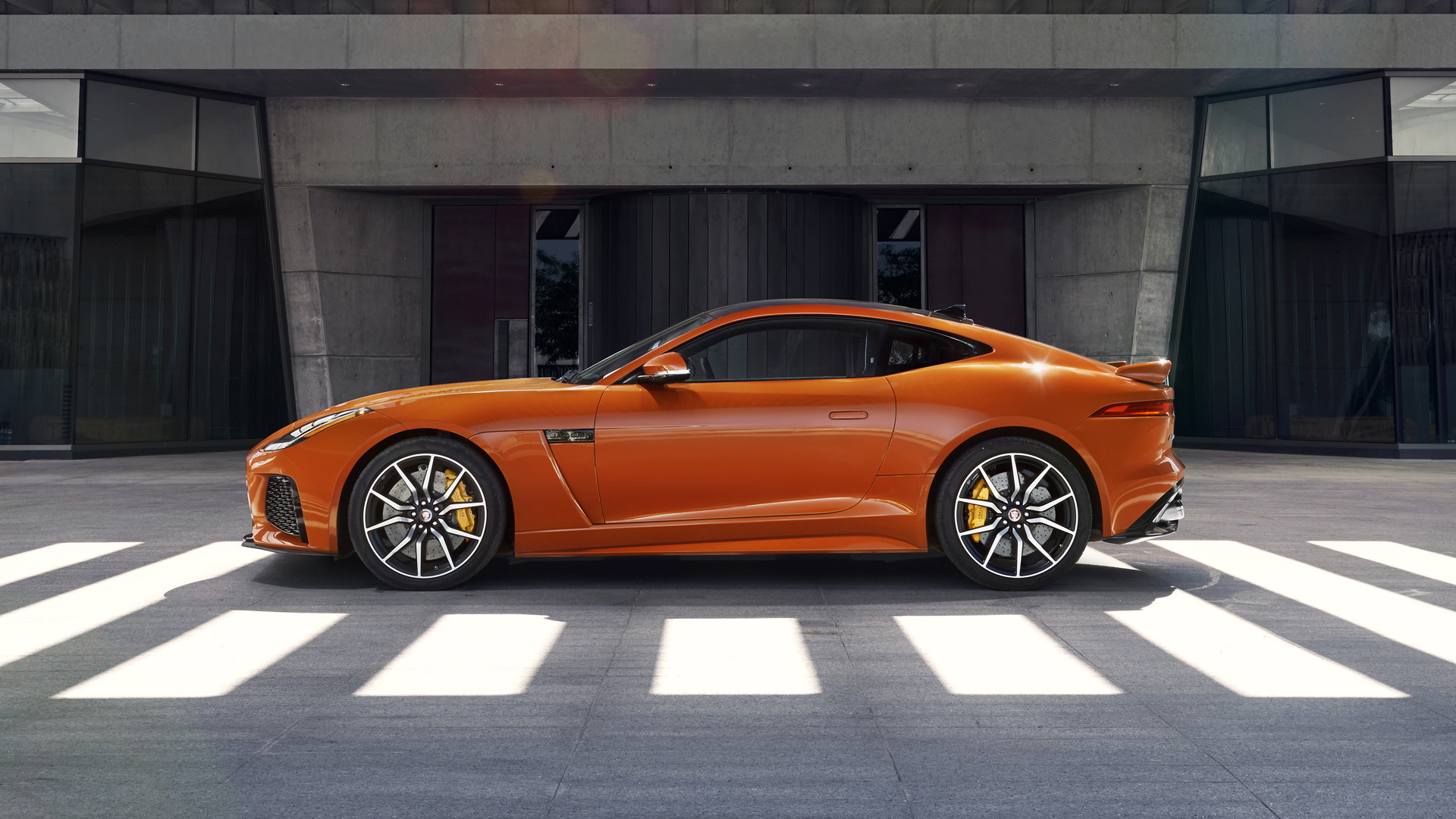 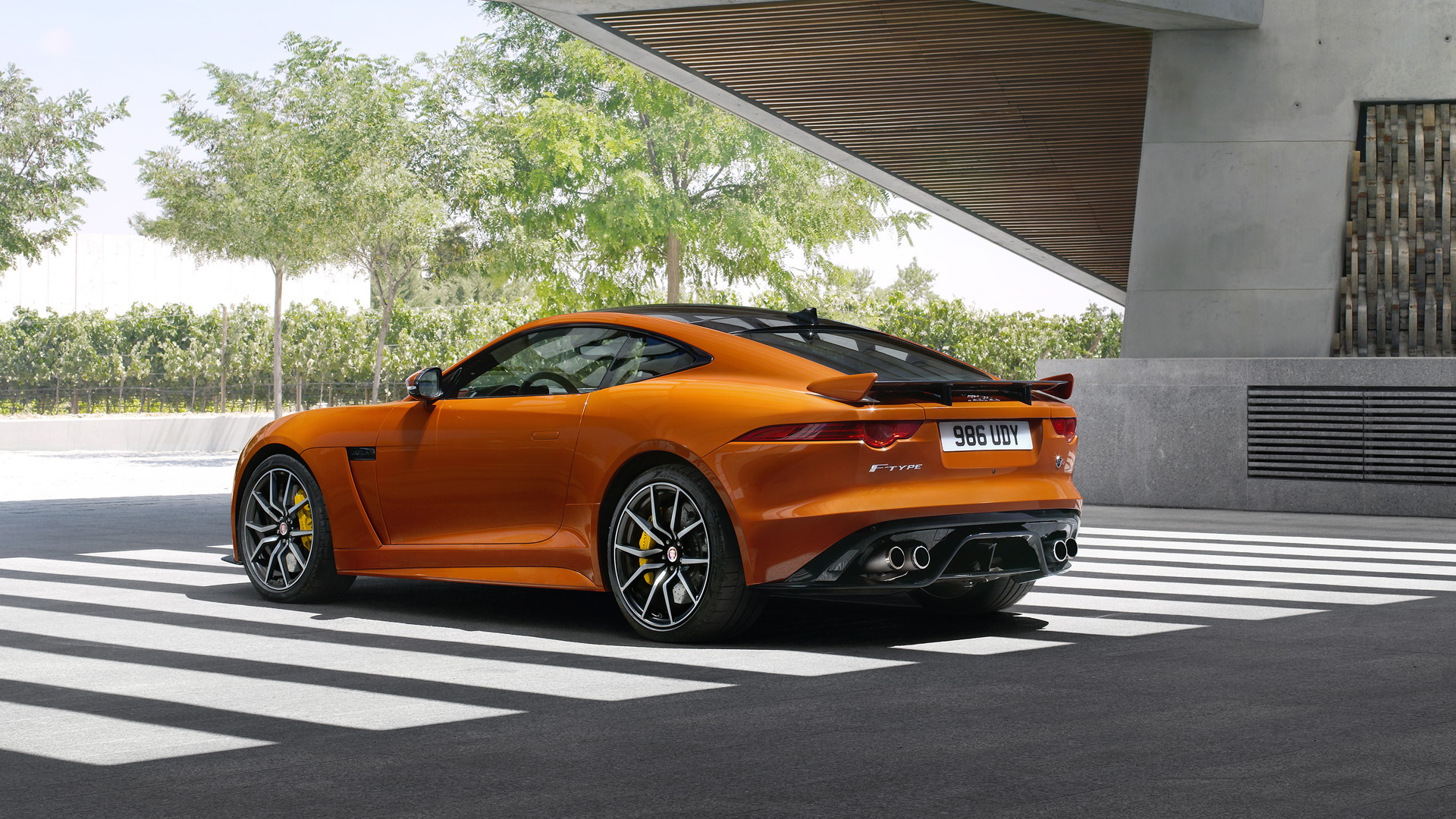 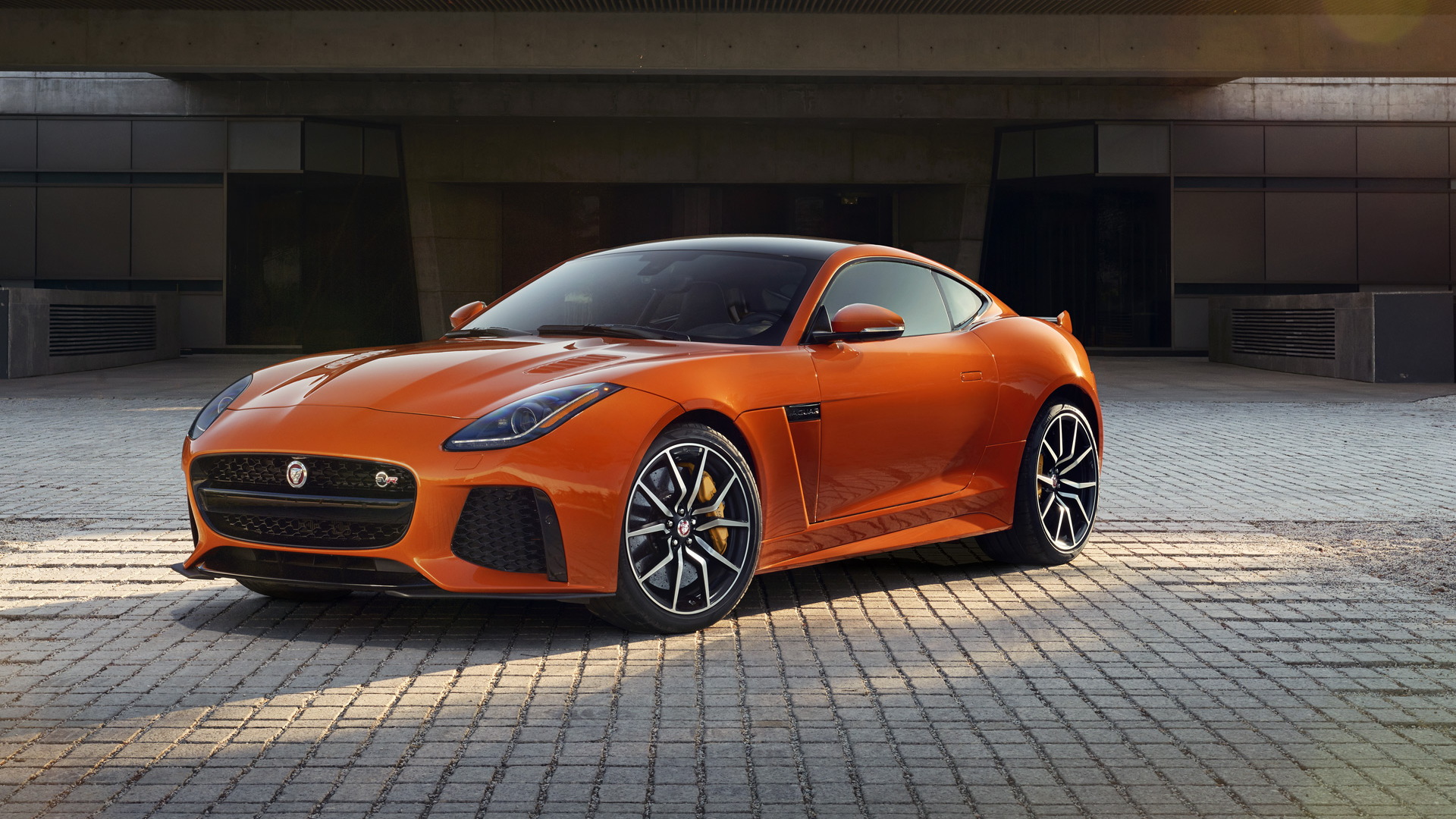 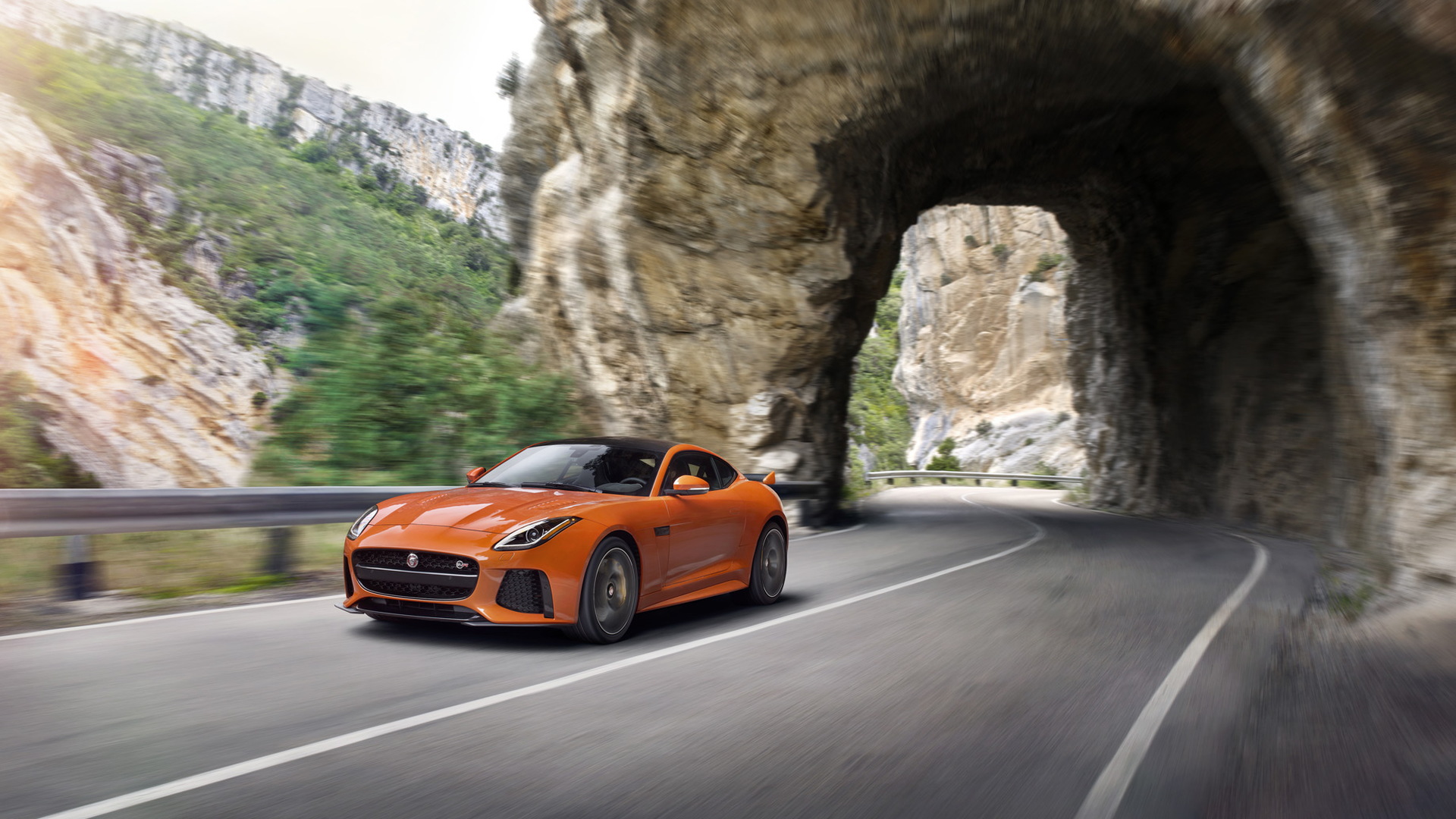 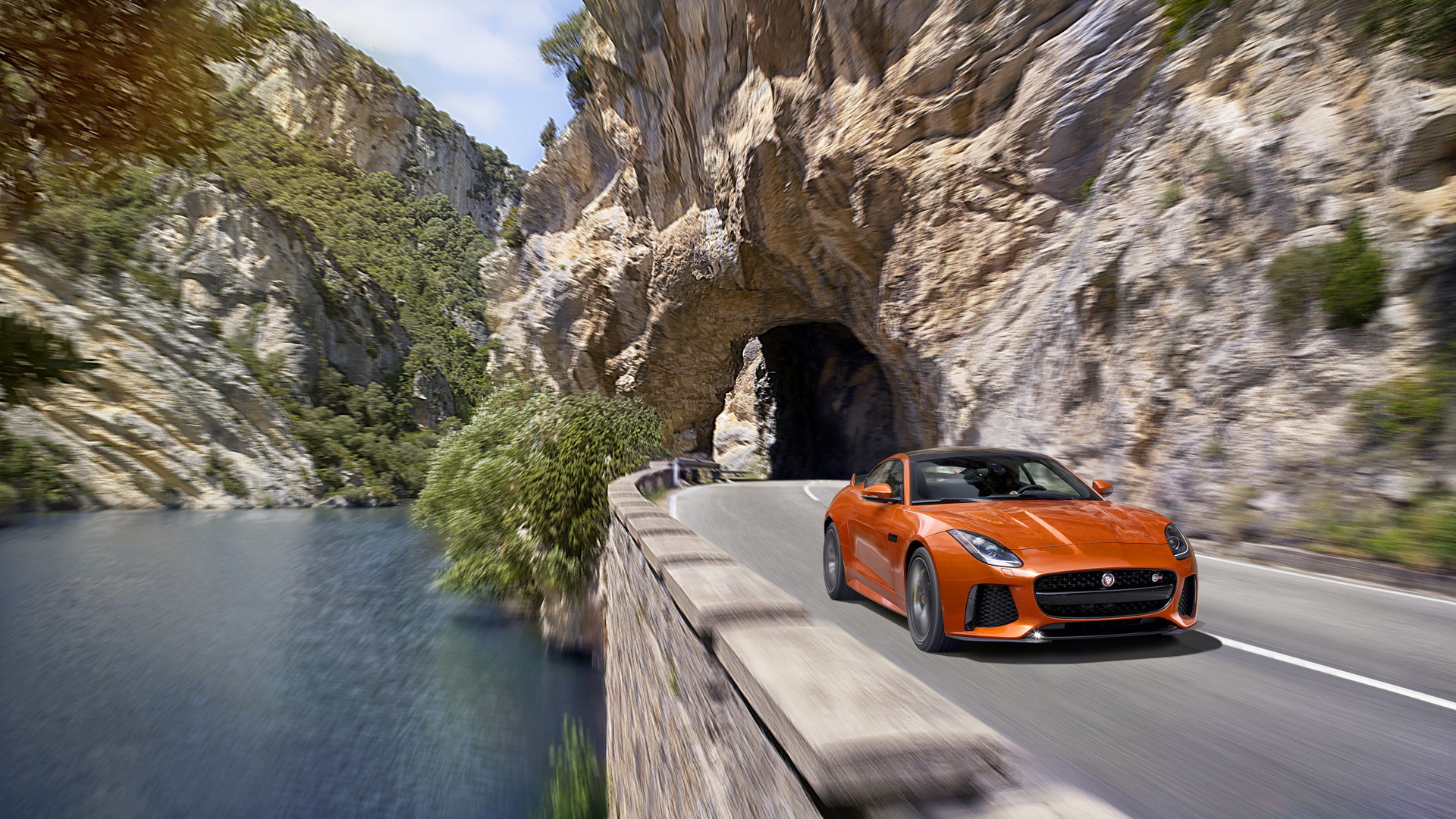 Following its world debut in Geneva earlier this month, the 2017 Jaguar F-Type SVR touched down in the United States at last week’s 2016 New York Auto Show.

Available as a coupe or convertible, the F-Type SVR is here just in time for summer, with pricing starting at a very reasonable $126,945, including Jaguar’s standard $995 destination charge.

These are Jaguar’s first models to wear the “SVR” badge. Those three letters represent the most potent offerings from Jaguar Land Rover’s Special Vehicle Operations, and so far we’ve only seem them on the brilliant Range Rover Sport SVR.

So what upgrades does the F-Type SVR offer over the already-impressive F-Type R? Jaguar says the car is lighter, faster and more powerful. Some of the performance numbers include 0-60 mph acceleration in just 3.5 seconds and a top speed of 200 mph.

Its engine, the familiar supercharged 5.0-liter V-8, has seen its output dialed up to 575 horsepower and 516 pound-feet of torque. And all of this is still routed to the wheels via a standard 8-speed automatic transmission and all-wheel-drive system.

For the price of entry, you also get a titanium exhaust system, retuned suspension, wider wheels and tires, and some pumped fenders. Opt for the carbon ceramic brakes and other available carbon goodies (roof and interior pieces) and you’re looking at total weight savings of around 110 pounds.

For more on the Jaguar F-Type, see the in-depth reviews over at The Car Connection.