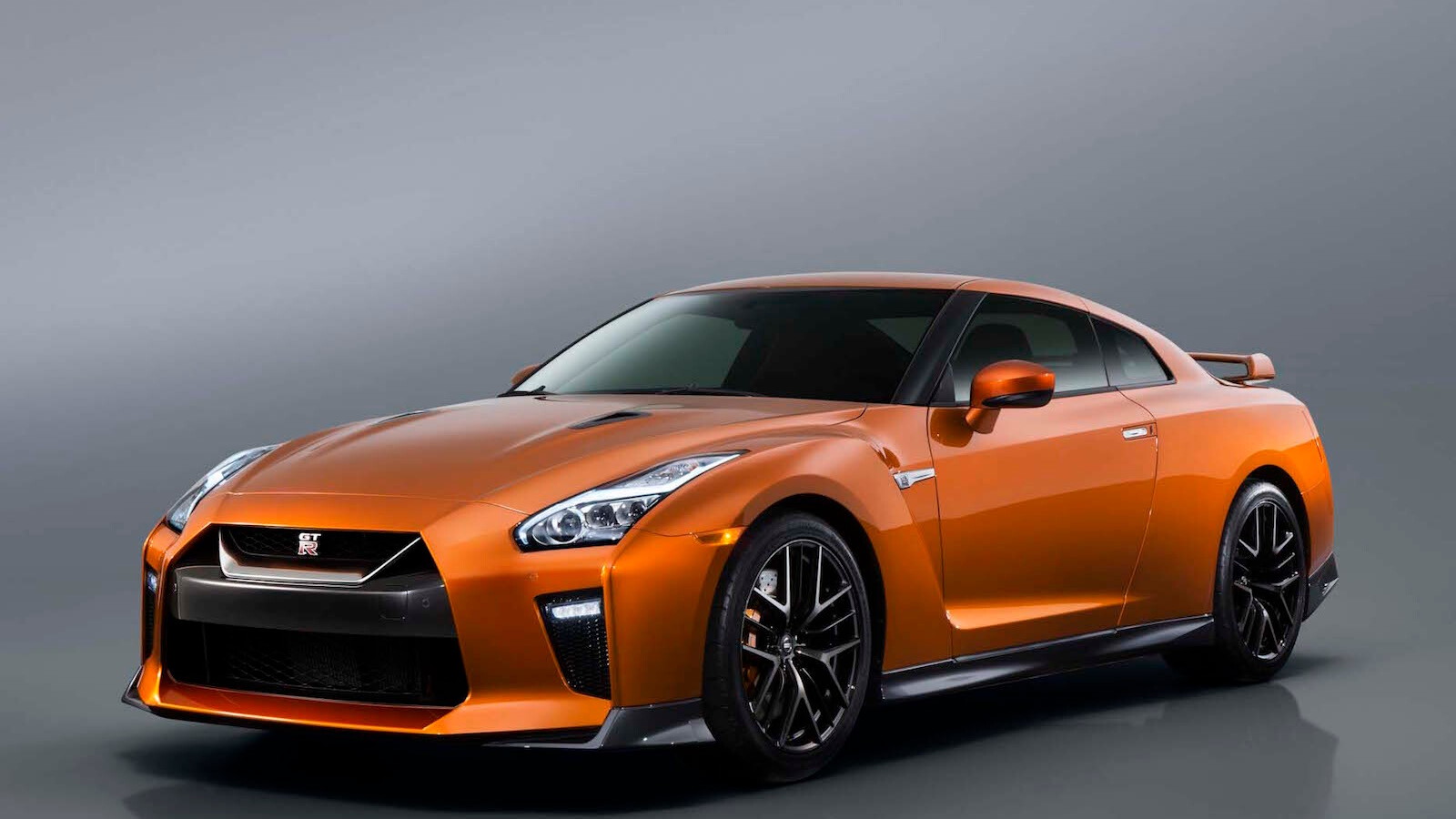 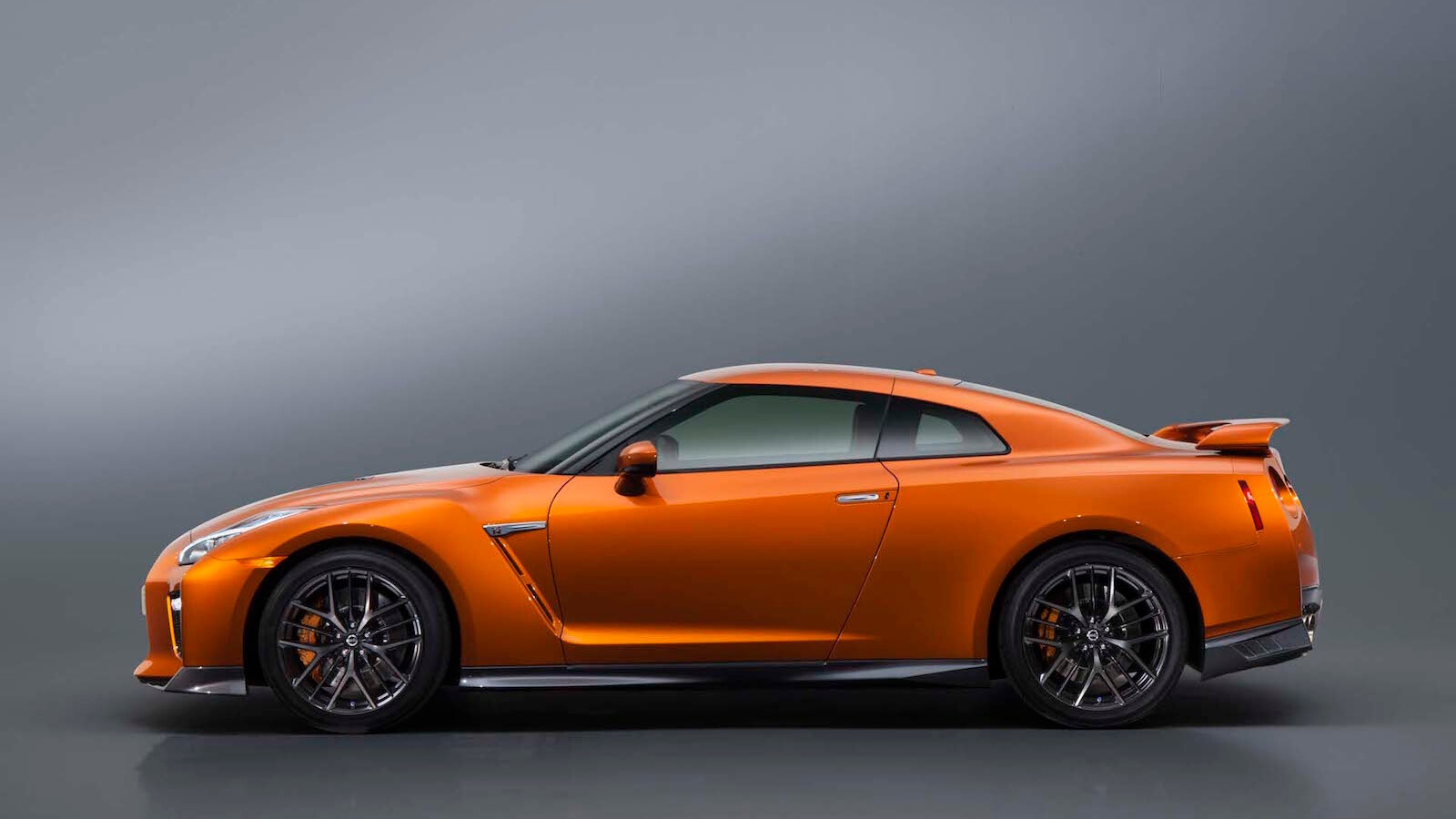 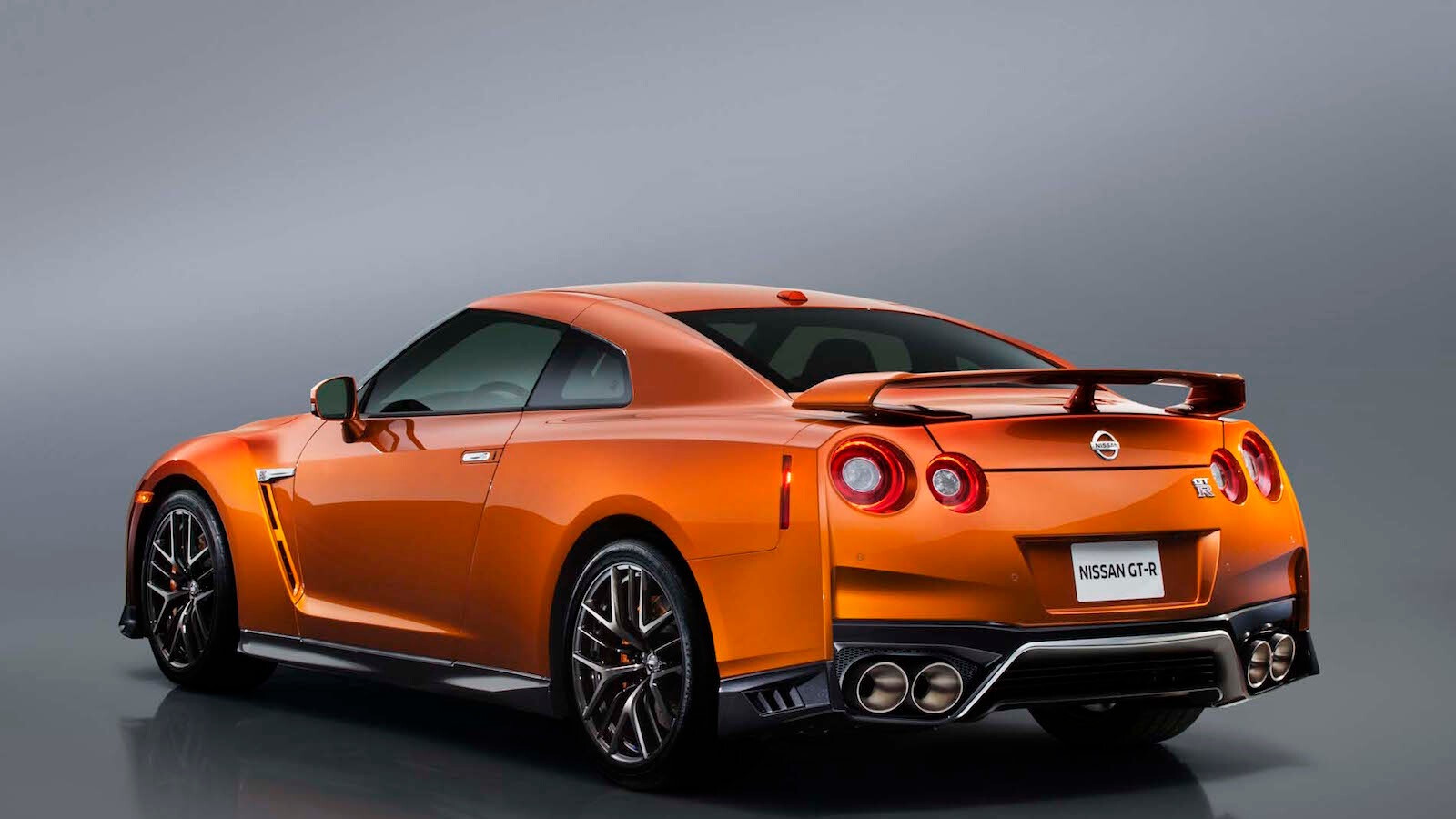 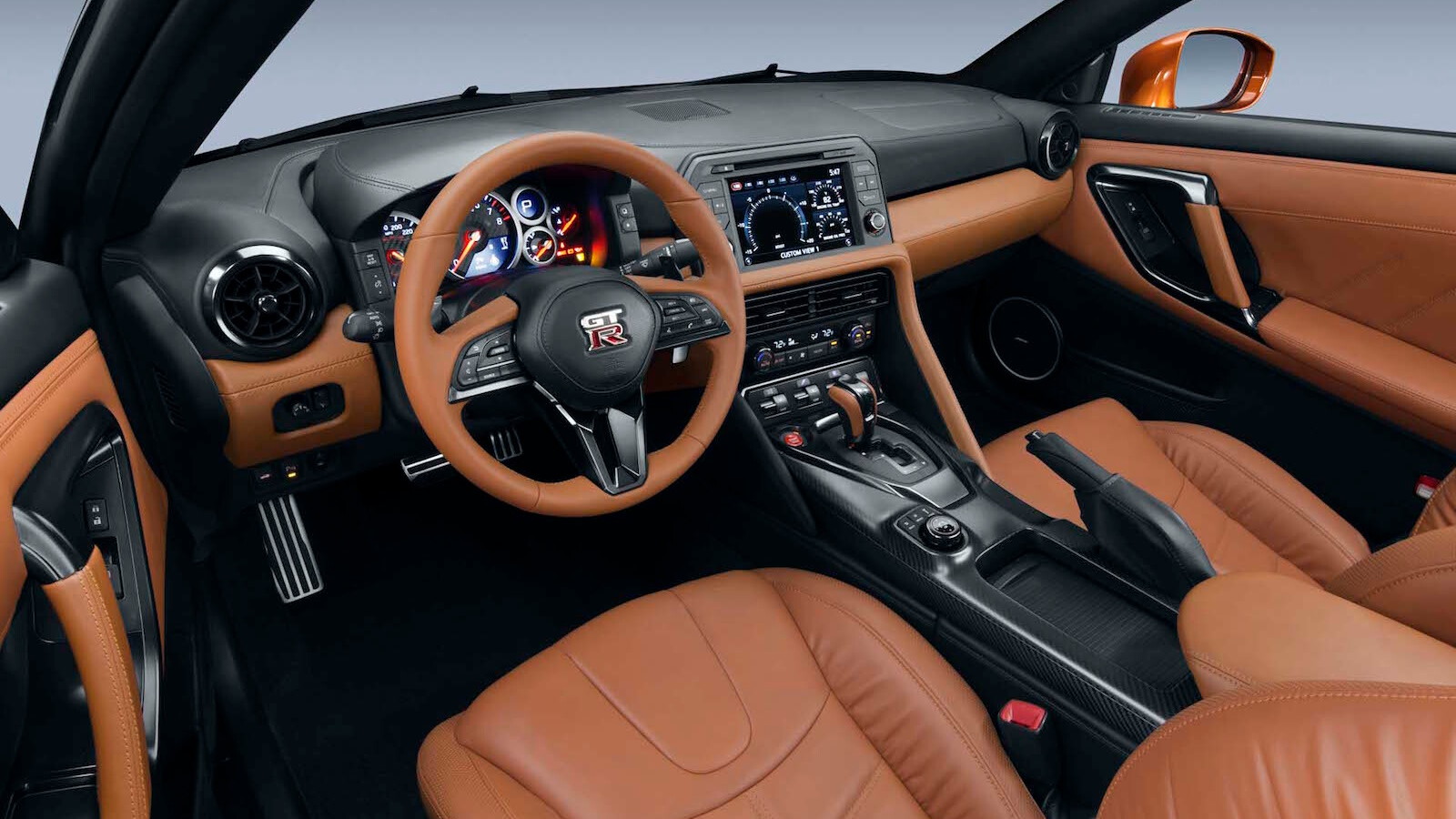 Nissan has announced pricing for the 2017 GT-R, and it's getting more expensive. 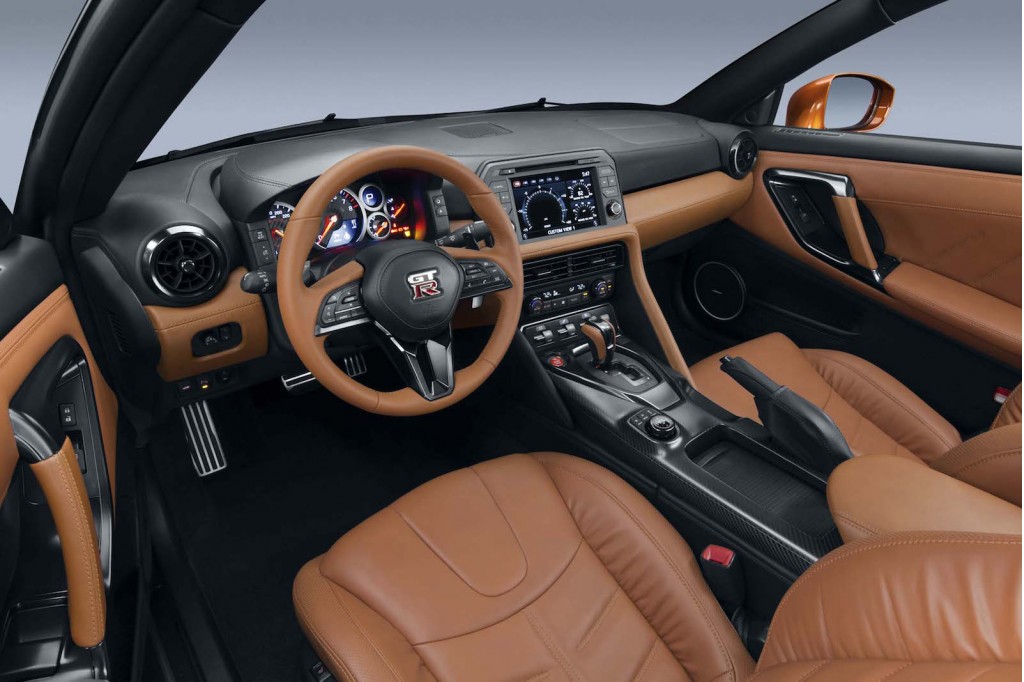 The new Premium also comes with a host of interior upgrades that make the 2017 GT-R a more livable car for every day driving. These include a new dash, a new infotainment system with a larger screen, Nappa leather trim, and an acoustic glass windshield. In addition, the 2017 model has 20 more horsepower for a total of 565, thanks in part to that exhaust system.

Nissan has also shared some option details. Pearl White and Blaze Metallic paint will run $1,000, Super Silver paint will cost $3,000, carpeted floor mats will run $295, and the Amber, Ivory, and Rakuta Tan Premium Interior packages will each set you back $4,000.

Nissan says it will offer four models of the 2017 GT-R. The Premium is first. It is set to come out in mid July. Due in fall is the updated version of the 600-hp GT-R Nismo, which hasn't been priced yet. A third model could be a new base version with a starting price closer to $100,000.

That leaves speculation on the remaining model. In the past, Nissan has offered Black Edition and Track Edition models. and the fourth model will probably be one of those.