Among the well-heeled who are willing to pay seven-figure sums for cars, a still-secret Aston Martin hypercar is proving exceptionally popular.

The British automaker says it has over 200 parties keen to buy the as-of-yet unnamed car, which is already double an initially indicated production run of 100 units.

That's not at all surprising when you take account on just who is involved in designing the thing.

Aston Martin and the Red Bull Racing Formula One team have partnered to develop the hypercar, which according to International Business Times will be priced from £2.5 million, or about $3.66 million at current exchange rates. And chiefly responsible for the design will be legendary F1 designer Adrian Newey. 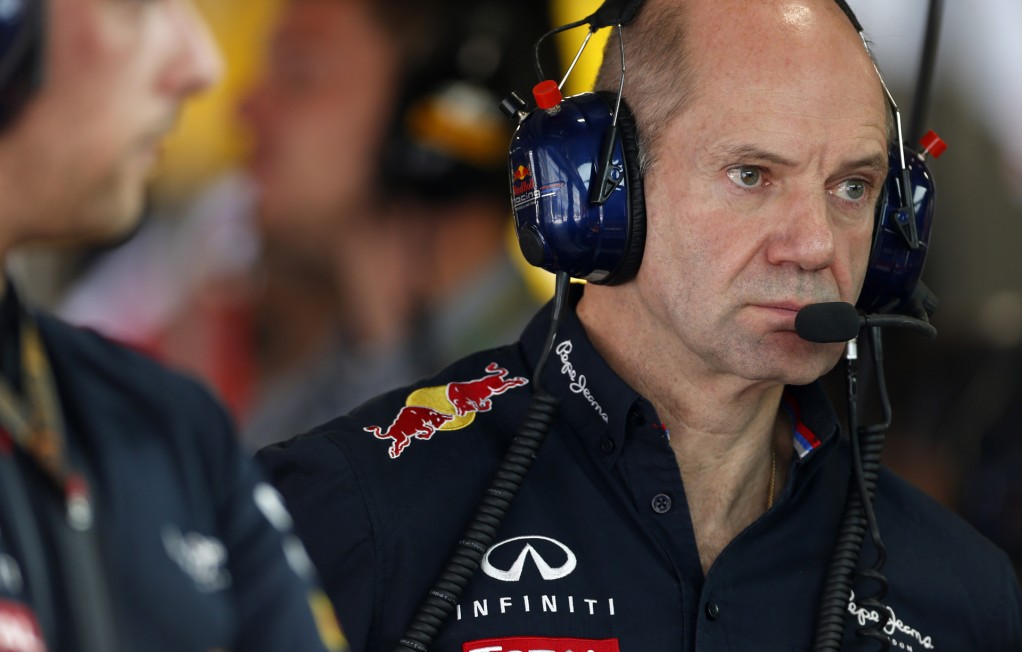 An initial design of the car was shown last weekend on the sidelines of the Monaco Grand Prix to a group of select buyers, but details have yet to leak out regarding just what it looks like.

Interested buyers will be able to put down a £250,000 deposit starting this month, and two versions are expected: One for the road and another for track use. Deliveries won't start until sometime in 2018, at the earliest.

That's an exceptionally long lead time, something even Ferrari [NYSE:RACE] has only done on occasion. But that's just the kind of buyer Aston Martin is hoping to attract with the hypercar. Preference will be given to buyers of previous Aston Martin specials like the One-77 and more recent Vulcan.

For now, the car is known to the public only by its codename, AM-RB 001, and only those present in Monaco last weekend have seen it. Though it's yet to be confirmed, there's a chance Aston Martin will preview the design at the United Kingdom's Goodwood Festival of Speed starting June 23.