Autocar recently sat down with the car’s two main designers, Aston Martin Design Director Marek Reichman and Red Bull Racing Chief Technical Officer Adrian Newey, and came away with the knowledge that there will be two versions of the car, one for the road and another strictly for track use.

Though both will be extreme, it’s the track car that’s expected to rival or perhaps even surpass the performance of an F1 racer. Of course, the road car won’t be far behind in the performance stakes and will likely still outmatch all existing hypercars. 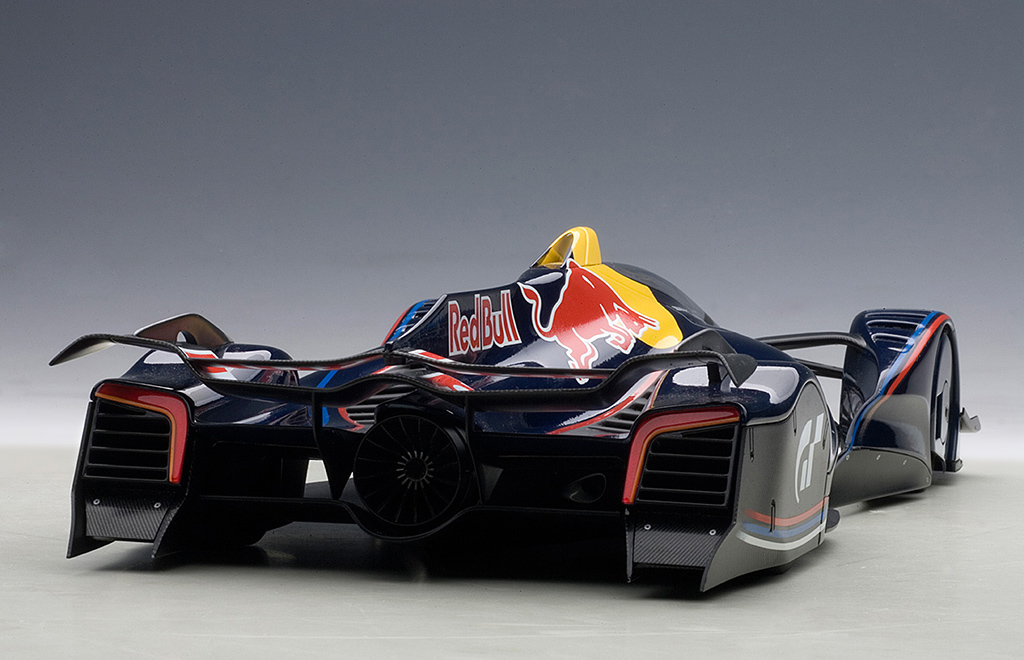 Understandably Aston Martin and its designers are keeping a tight lid on details. However there are some things you can bet on. The list includes a mid-engine layout, F1-derived hybrid technology, and carbon fiber construction. According to Autocar, the car will also have two seats and a power-to-weight ratio approaching 1:1.

But how will the team go about beating the performance of an F1 car? Free from the constraints of F1’s regulations, the AM-RB 001 will be able to adopt numerous technologies to help it conquer a race track. Previous Newey designs, in particular some of his virtual creations like those for the Gran Turismo video game series, perhaps provide some clues.

For example, his Red Bull X2014 from 2013, which also came in standard and more extreme versions, featured enclosed wheels, exhaust-blown diffusers and a massive fan at the rear that substantially boosts downforce by extracting air from beneath the car. Some readers will recall the Gordon Murray-designed Brabham F1 car that was fitted with a rear-mounted fan in the 1978 Swedish Grand Prix.

We may not have to wait long to learn more about Aston Martin’s AM-RB 001 project. A concept or prototype is expected to be shown at next month’s 2016 Goodwood Festival of Speed.