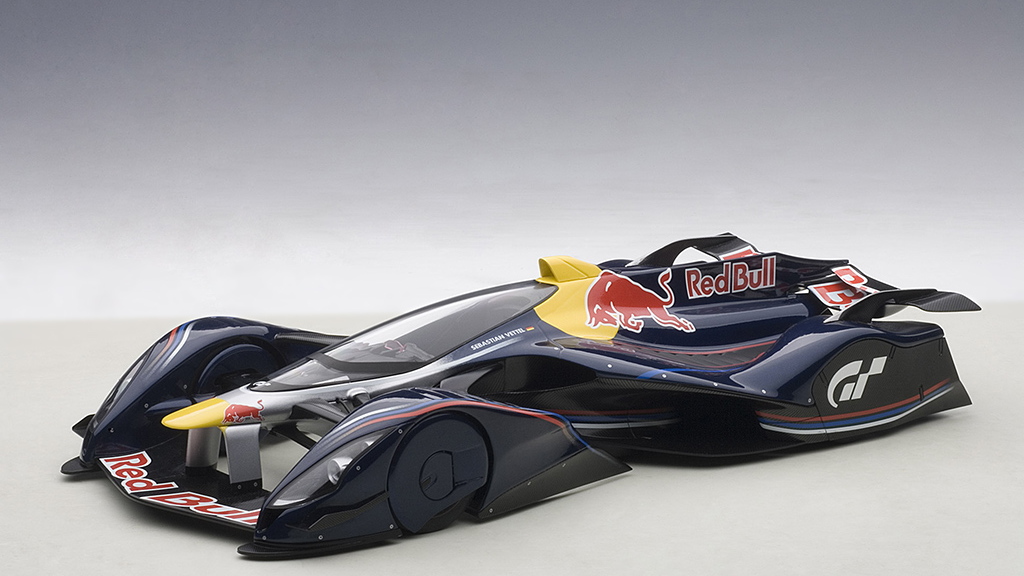 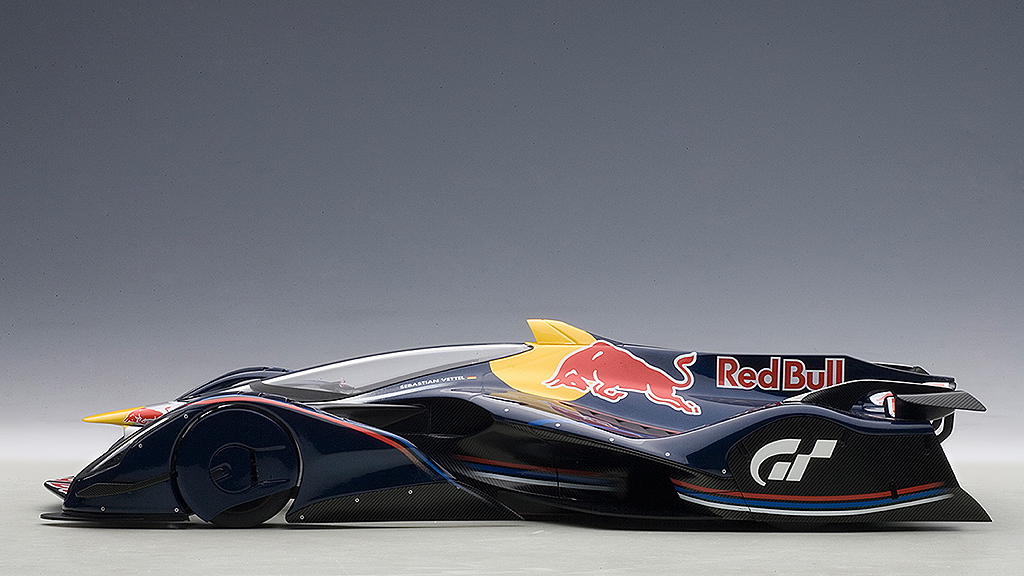 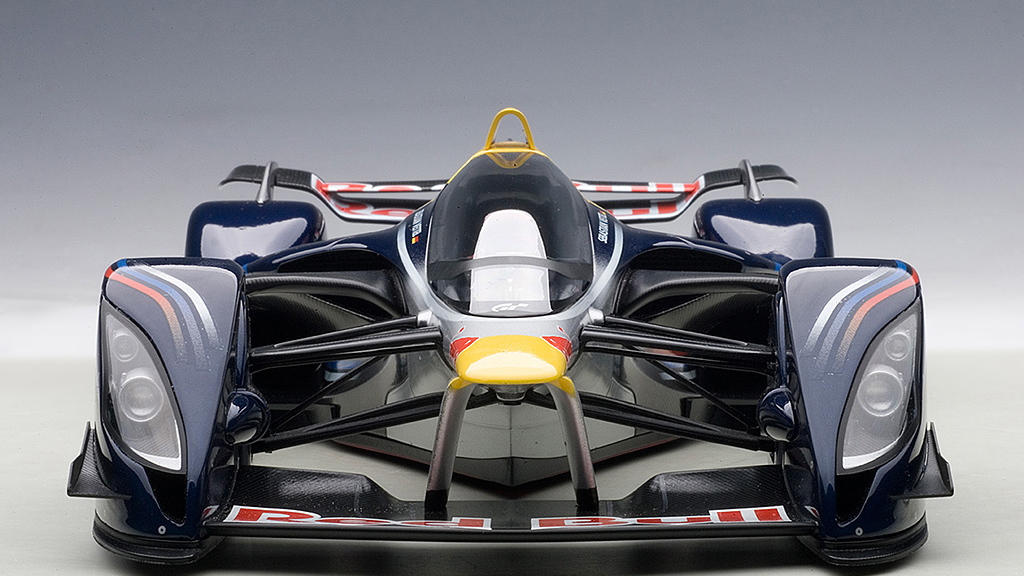 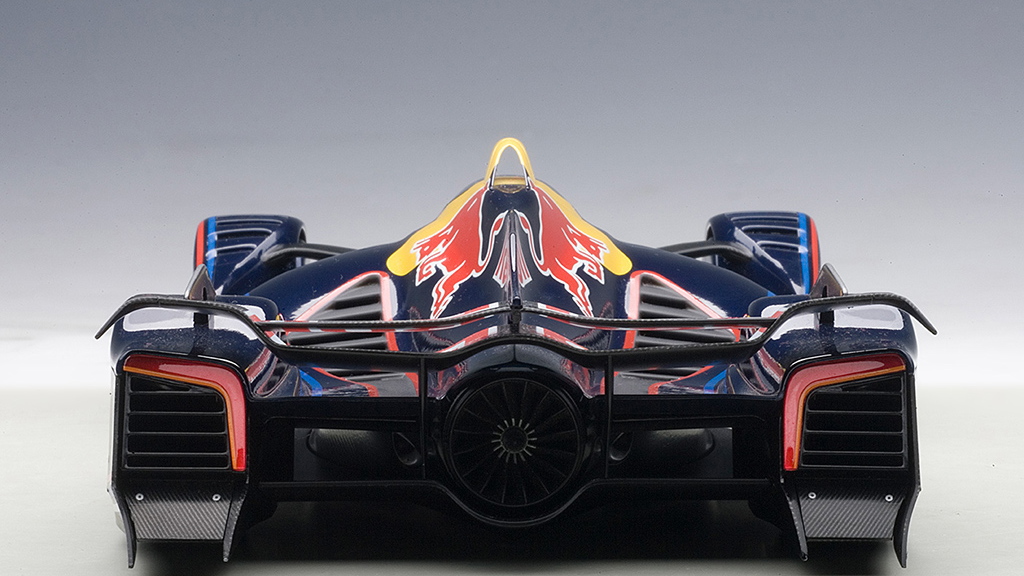 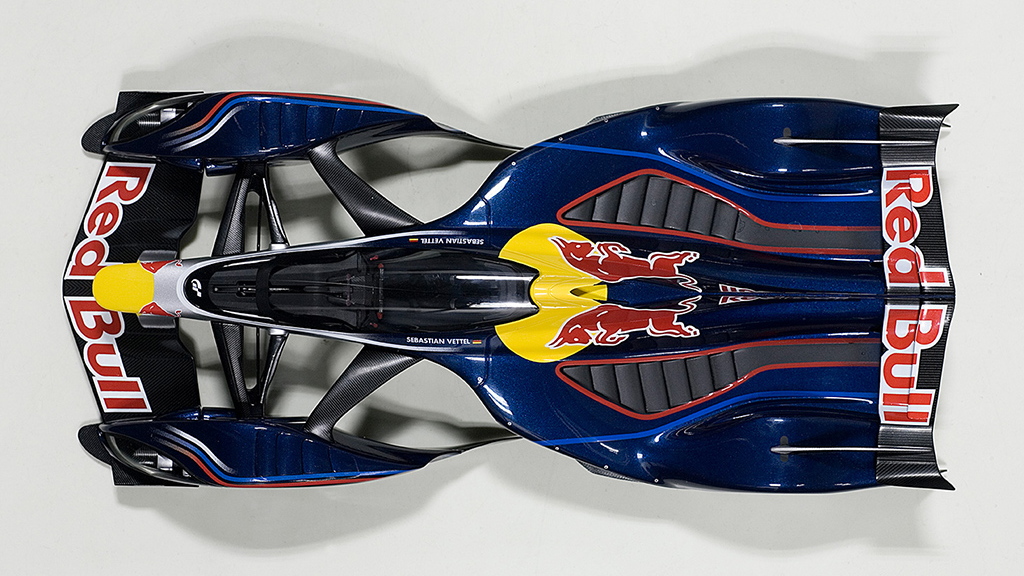 Take one part Adrian Newey and one part limitless imagination, shake them up in a box with Gran Turismo 6, and you get the Red Bull X2014.

This isn't the first car Newey and Gran Turismo have partnered for--in the video game universe, of course--but it's certainly the best.

In fact, the X2014 isn't just one car--it's three. The fan car, code named X2014/F (pictured here) will be joined by the X2014/S Standard car and the X2014/J Junior car. All three were penned by Polyphony Digital in collaboration with Adrian Newey, chief technical officer of the successful Red Bull Racing Formula One team.

Red Bull isn't the only brand to offer a special one-off prototype car for the GT6 game world, of course. Mercedes-AMG's Vision Gran Turismo concept stakes out its own territory in the extreme design and performance arena.

We'll have more details on the X2014 as they develop, but for now, catch up on all of our Gran Turismo 6 coverage here.